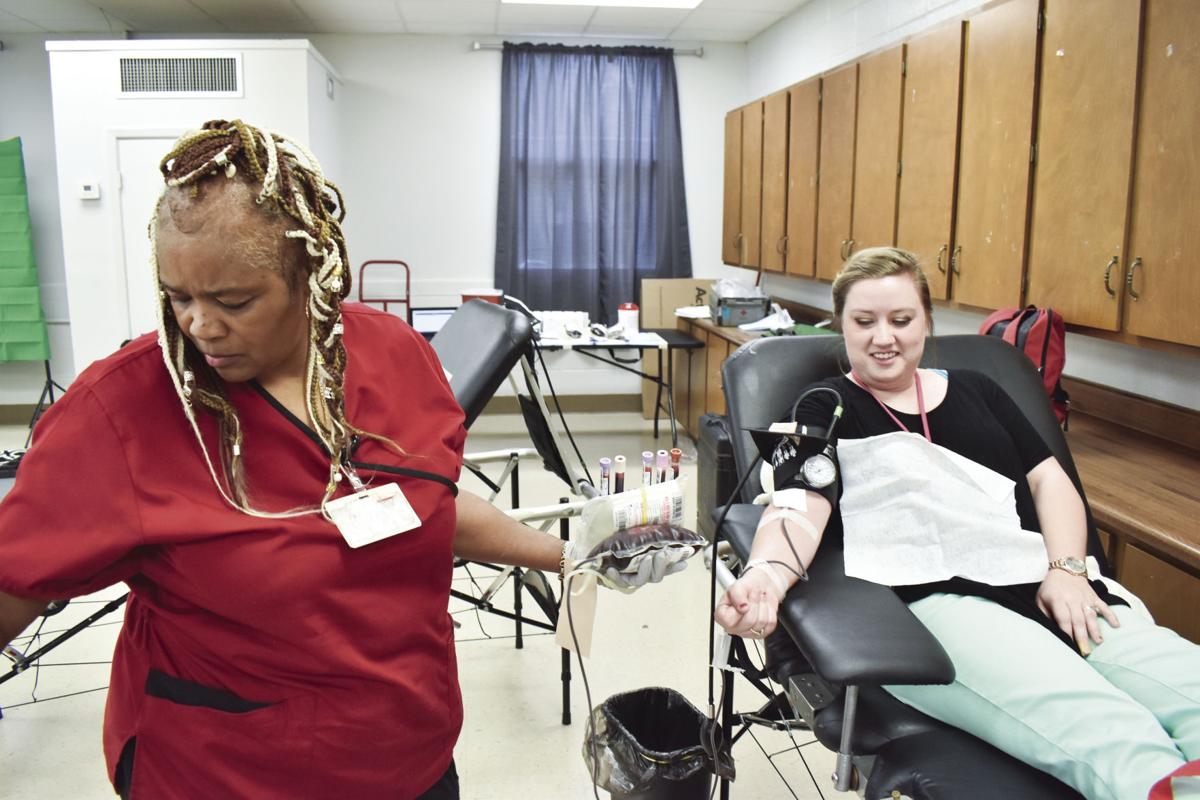 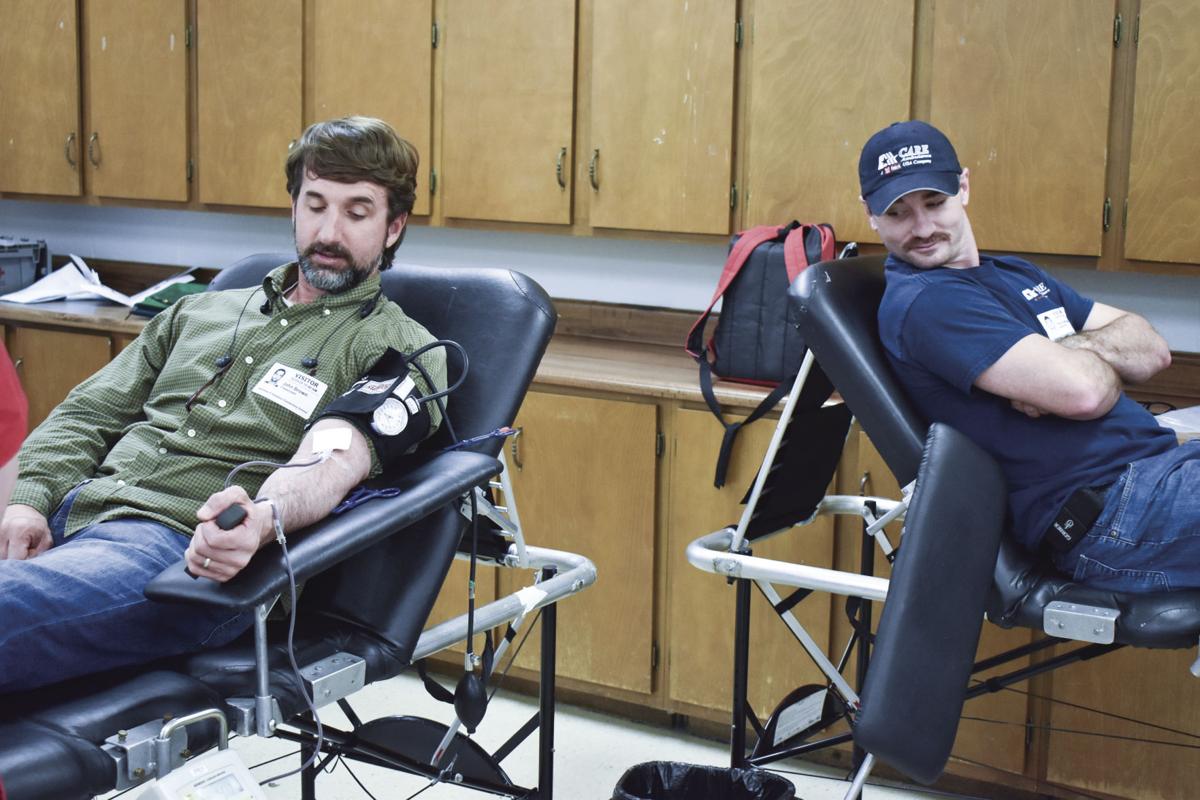 Parents patiently waited in an empty Stephens Elementary School classroom before getting their names called Wednesday. Instead of speaking to their student teachers or principal Dr. Mary Holloway, they were waiting to donate to the American Red Cross’s blood drive.

The school and American Red Cross partnered for a second year for the blood drive.

“Our students have learned what it means to donate blood, the power of donating blood and they have come to rally their parents to say, ‘Mom and Dad, please come and give blood because it saves lives,’” Holloway said. “The parents can (donate blood), but (the students) need to know why they’re taking (a flyer home). They need to know why their parents are giving blood.”

This is one of the school’s community and parent engagement events.

“They’re engaged with giving their blood to help save lives,” Holloway said.

Parent Eric Brown said he decided to give because it’s a good cause.

American Red Cross account manager Laura McCormick said there is a blood shortage in Alabama so blood donations often have to come in from other states, in which some are given to Russell Medical.

American Red Cross teaches students about donations to inspire them when they get older to give blood if possible.

McCormick said the organization received 23 donations from its 27-donation goal.

“We always try to meet those goals so it’s definitely benefiting people in Alabama,” McCormick said.

Blood donation goals are set promises the Red Cross gives to hospitals, so the organization promised a hospital 27 donations Wednesday, according to McCormick. The hospital will still accept the 23 donations regardless it didn’t get an extra four.

“It’s important because we have to maintain an adequate supply for patients in need,” McCormick said. “It’s great we brought in 23 units.”

Robert Atkins went to the blood drive to support his wife Ashley Atkins, who was trying to donate. Robert Atkins had open-heart surgery after a heart attack and said a blood donation could have saved him if he needed it.

Jennifer Castillo donated for the second time ever Wednesday after donating once in college.

“After my second child was born I had to have two transfusions so I came to pay it forward,” Castillo said.

McCormick is appreciative of those who donated. Holloway said she is also grateful for the parents who donated.

“When we donate blood, we know we save lives,” Holloway said. “We can save many lives with all the donors who are in here. It means so much because if you’ve ever had a family member have surgery and need blood, then this where we get the blood from.”

In addition to partnering with Stephens, the Red Cross holds blood drives twice a year at Benjamin Russell and about every two months at Russell Medical.