$11.00 for 30 days
Get Started
You are the owner of this article.
Edit Article Add New Article
Home
News
Sports
Opinion
Obituaries
Multimedia
e-Edition
Classifieds
1 of 6 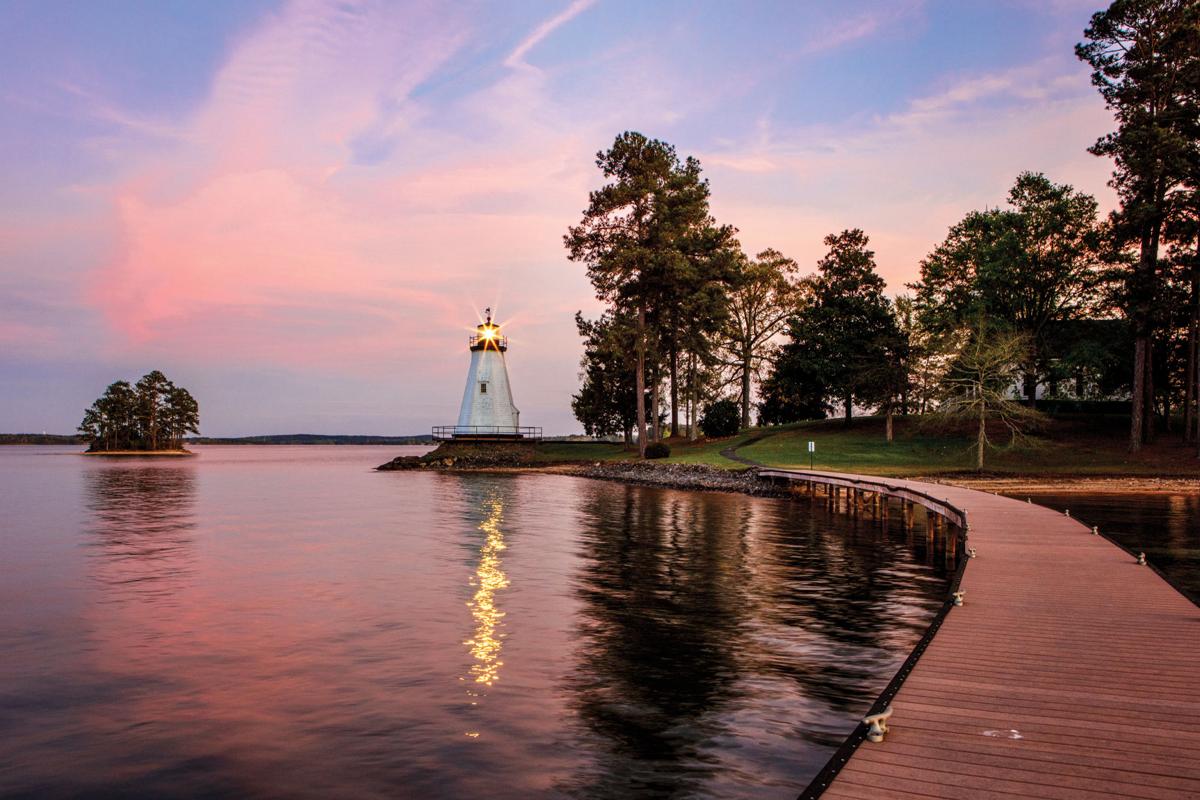 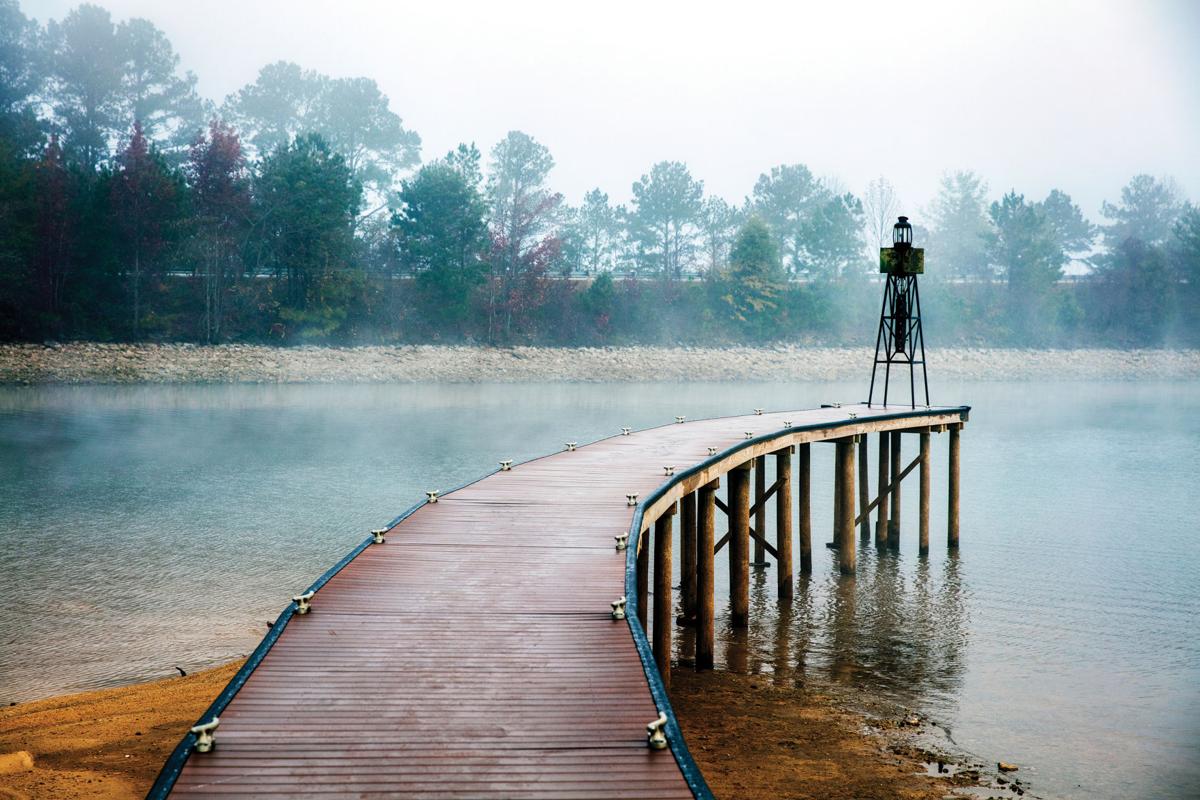 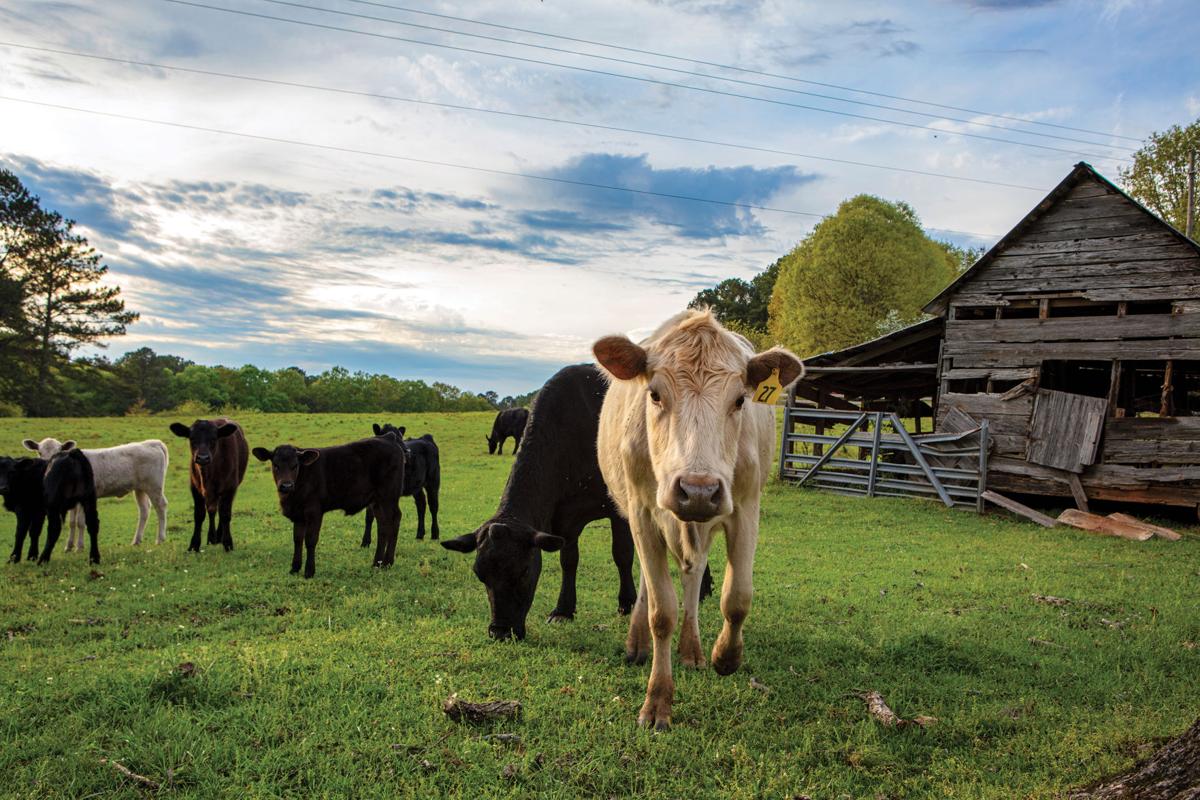 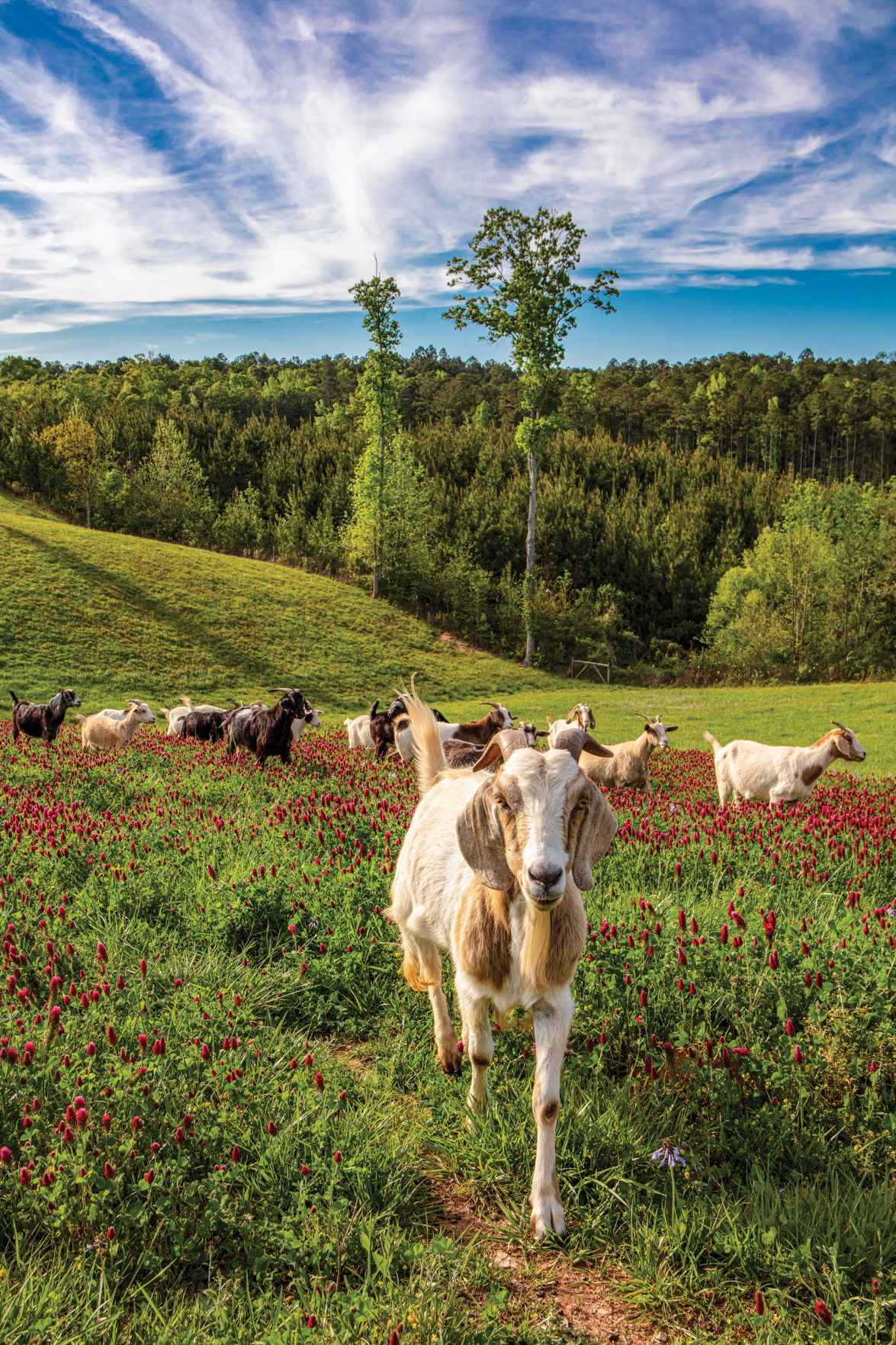 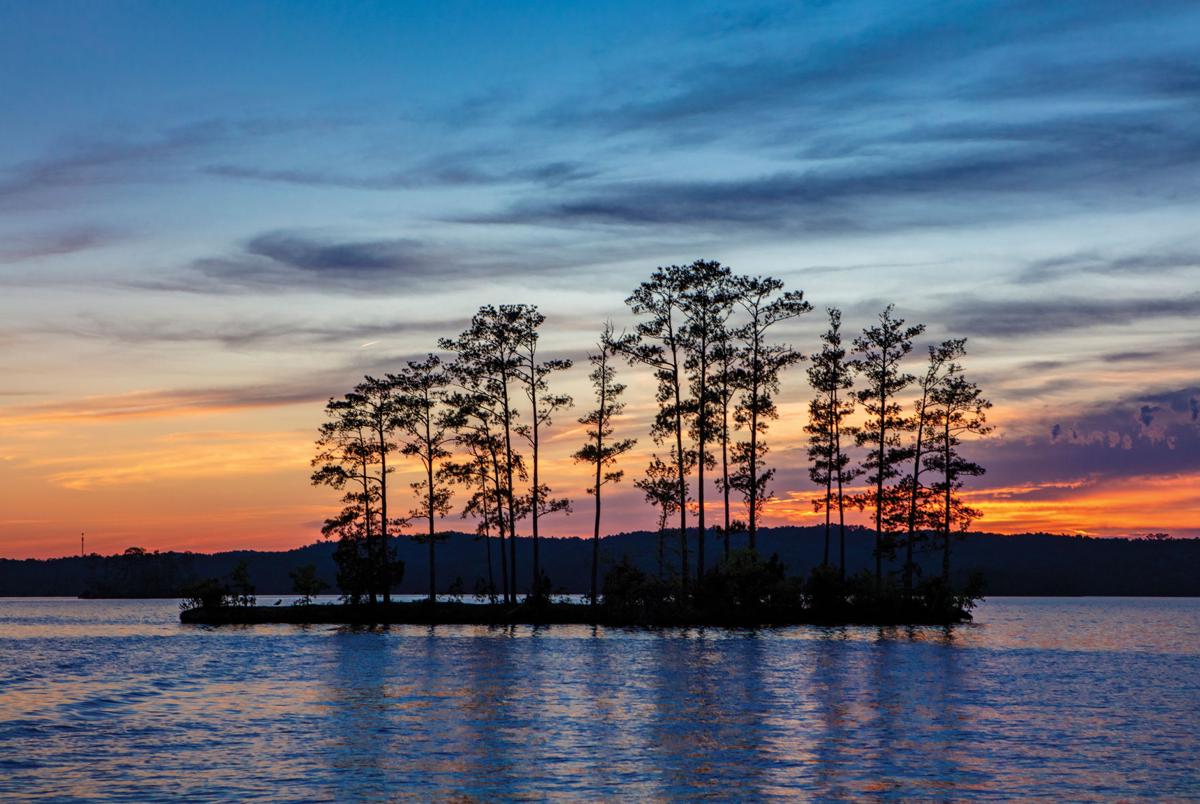 Courtesy / Scott Baker The sun sets behind a small island on Lake Martin. 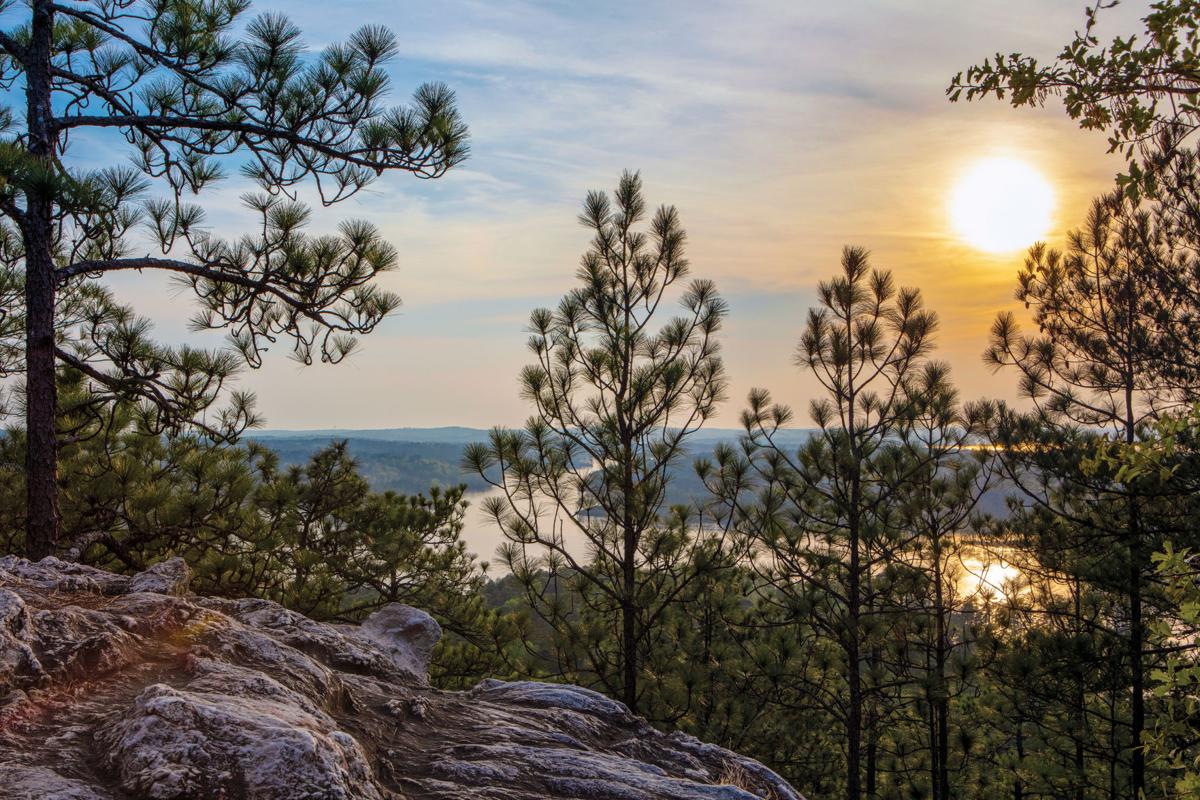 Courtesy / Scott Baker Lake Martin as viewed from an overlook on Smith Mountain, one of the highest points in Tallapoosa County.

Courtesy / Scott Baker The sun sets behind a small island on Lake Martin.

Courtesy / Scott Baker Lake Martin as viewed from an overlook on Smith Mountain, one of the highest points in Tallapoosa County.

Scott Baker travels the world and experiences international culture with his job as a freelance travel photographer for The New York Times but he still considers Lake Martin home.

Baker recently captured the beauty and character of rural Alabama in a photo essay titled “Returning and Awakening to the Beauty of Rural Alabama” that ran in The Times on Thursday.

“It shows Alexander City in a very complimentary light,” Baker said. “It’s so interesting that I’ve shot for (The Times) in a number of locations — a lot of their travel stuff — but they never really thought of rural Alabama. This is the first domestic location being included.”

The 10 picturesque scenes chosen for the series titled “The World Through a Lens” is accompanied by a roughly 600-word essay about Baker’s childhood and experience with his hometown.

“I work for the travel and style section as a stringer and I used to do a lot of features in a series, ‘36 Hours in a Location.’” Baker said. “But when the pandemic hit, (the paper) ceased doing that, so they asked me to submit some travel essays from places I had been.”

Baker has been hunkered down at his home in Alexander City since the coronavirus crisis prevented travel and has utilized his creative outlet to capture iconic moments in the Lake Martin area.

“As a result of being here since mid-March and not traveling, I still have that photography bug and thought, ‘I gotta photograph,’” Baker said. “I would just go out and take photos of a farm where I saw some cows, went to a goat farm, went down to shoot Kowaliga Bridge at sunset, so I just threw some of those on DropBox and sent them in.”

The photos also include Children’s Harbor, barns, creeks, a bridge near Cleveland and the Black Warrior River.

After not hearing anything for a few weeks, Baker finally was told his Alabama photos would run.

“I submitted some work from Patagonia, a little town in Brazil, and Alex City,” Baker said. “(My editor) loved the photos I took at the lake.”

Baker travels often and is stationed mostly out of Miami with predominantly hotel and resort photography assignments in the Caribbean and surrounding areas. But he retains his house on Houston Street and a shared house with his brother near Bay Pines.

“I come here and stay often because my two babies, my cats, stay here,” Baker said. “Really they own the house; I just occupy it once and a while. When I travel, my niece comes to watch them.”

A Benjamin Russell and Auburn University graduate, Baker is enthusiastic to share his roots with the world through this photo essay in an internationally recognized publication.

“Alex City doesn’t get much publicity and sometimes when it does, it’s not always the best thing ever,” he said. “This is a great chance with nice photos to show the lake and the area in a good light.”