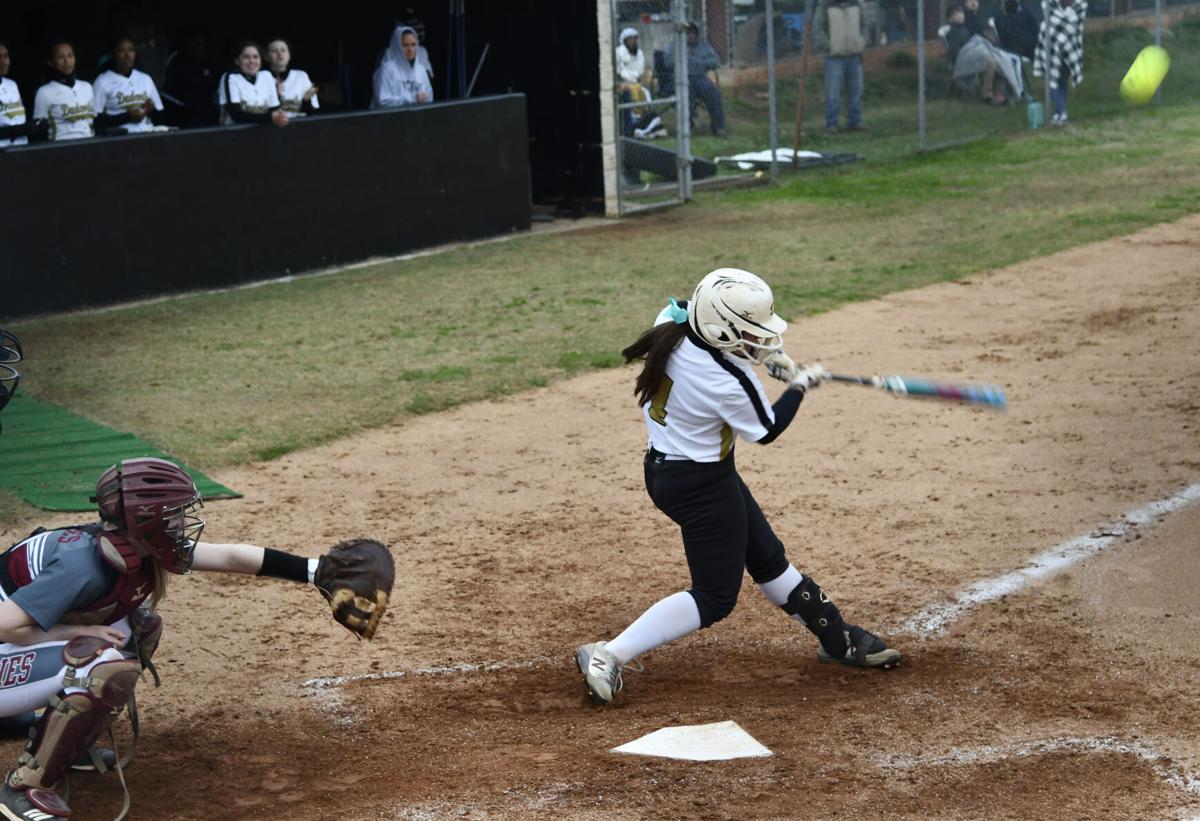 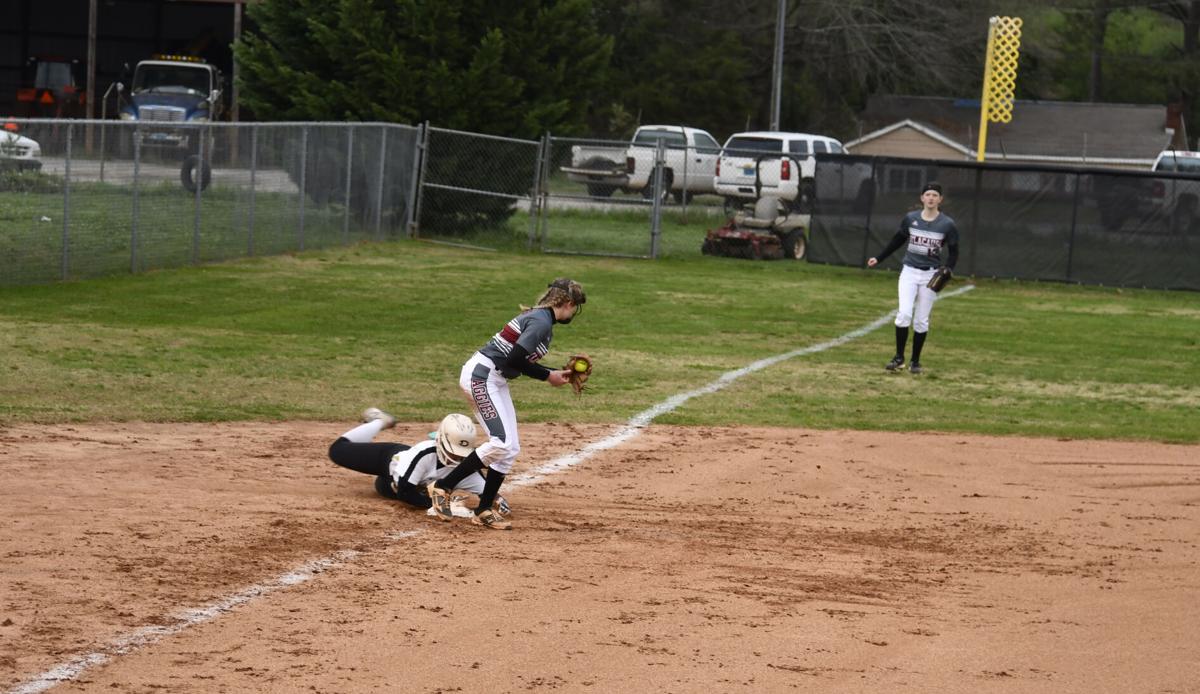 Over the course of her career at Dadeville High School, Zoe Veres has done a lot with a little.

Her senior campaign could be overshadowed by the Tigers’ lack of wins and the looming feeling that the Tigers were nowhere near where they should’ve been when the season started.

But that’s not the case when you enter the facility at Dadeville and see the smiles and cheerful demeanor of the program. It’s infectious.

Part of it is because the Tigers believe in each other and have always put themselves on the spot in 2021.

The work for Veres began after an injury two years ago. It wasn’t as bad as an ACL tear would be but the now-senior recalls an injury in her mouth that held her back.

“I have had several injuries throughout my softball career, but I would have to say my tooth injury two years ago pushed me back the most,” Veres said. “I had a lot of damage to my mouth and gums so I was forced to eat out of a straw for several months. I had lost a lot of muscle and weight that I had to regain, in order to keep my strength.”

Now, Veres is an important cog in the team and she admits they’re young and still building. It really came down to them winning against Reeltown in a high scoring 22-20 game.

“The majority of this team has never played varsity so we had to figure out how to work together and push for that win,” Veres said. “It was a huge accomplishment and really brought out confidence in individuals and as a team.”

The win over Reeltown has led to Dadeville having a number of close games. Most of the losses earlier this season had been big but only three of them have been out of hand. For the most part, it’s just adjusting at the beginning of the game that’s affecting them.

“With us being young and seeing the faster pitching ­– sometimes it takes us a little longer to get in the groove during a game,” Veres said. “We need to work on seeing pitches early and being aggressive when we get a good one.”

Even through the pandemic when everyone was quarantined, Veres was still in a batting cage putting in work to get ready for the season. Her hitting has rapidly gotten better in 2021.

Her goals for her final season aren’t selfish either.

“Personally, my goal for this season is to help lead my teammates to believe in themselves as I believe in them,” Veres said. “I know we can do it if we continue to have good attitudes and work together.”

For those who are wondering, Veres has a college plan already in the works. She’s going to attend Enterprise State Community College to play softball. With the hope to transfer to a D-I program later.

There’s still enough of the season left to go for Veres and the Tigers but she believes in them and feels as though her team can go far.

“I know that me and my teammates are capable of big things,” Veres said confidently. “And I believe that we can go very far this season.”