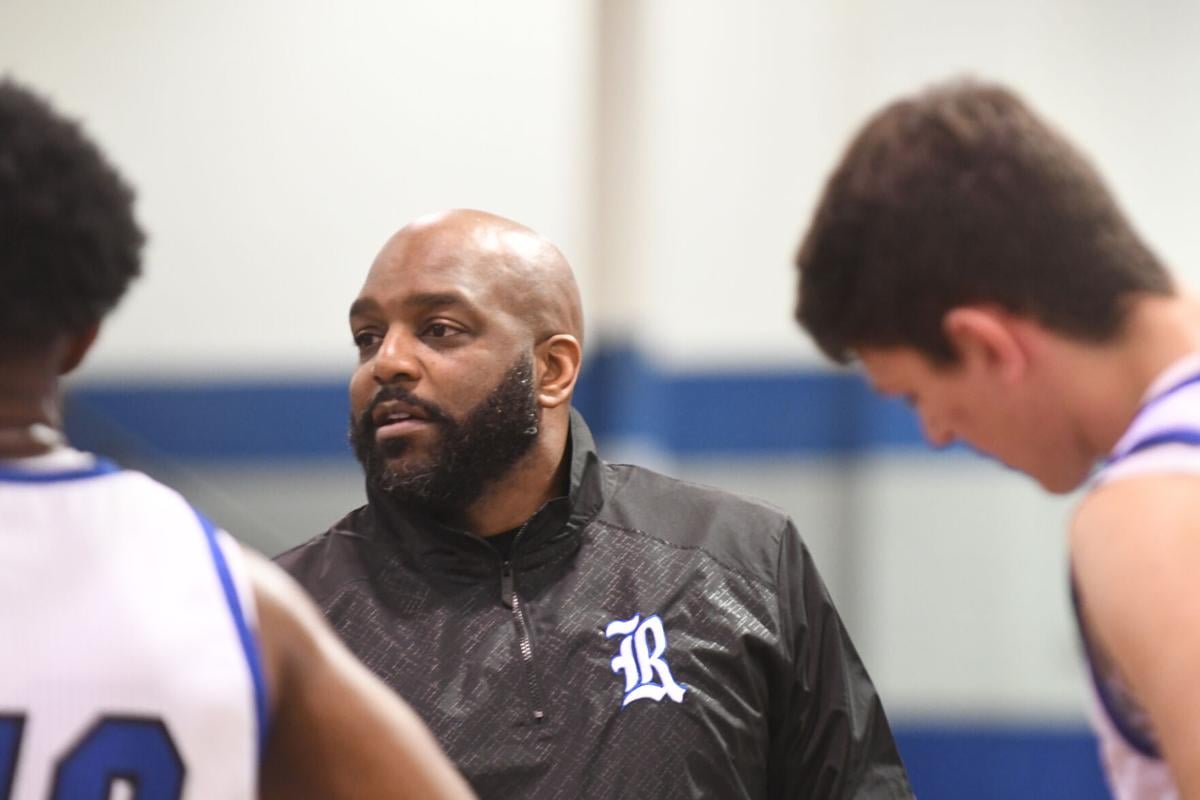 Darius Goodman / Tallapoosa Publishers Jonathan Gardner talks to his players during a timeout. 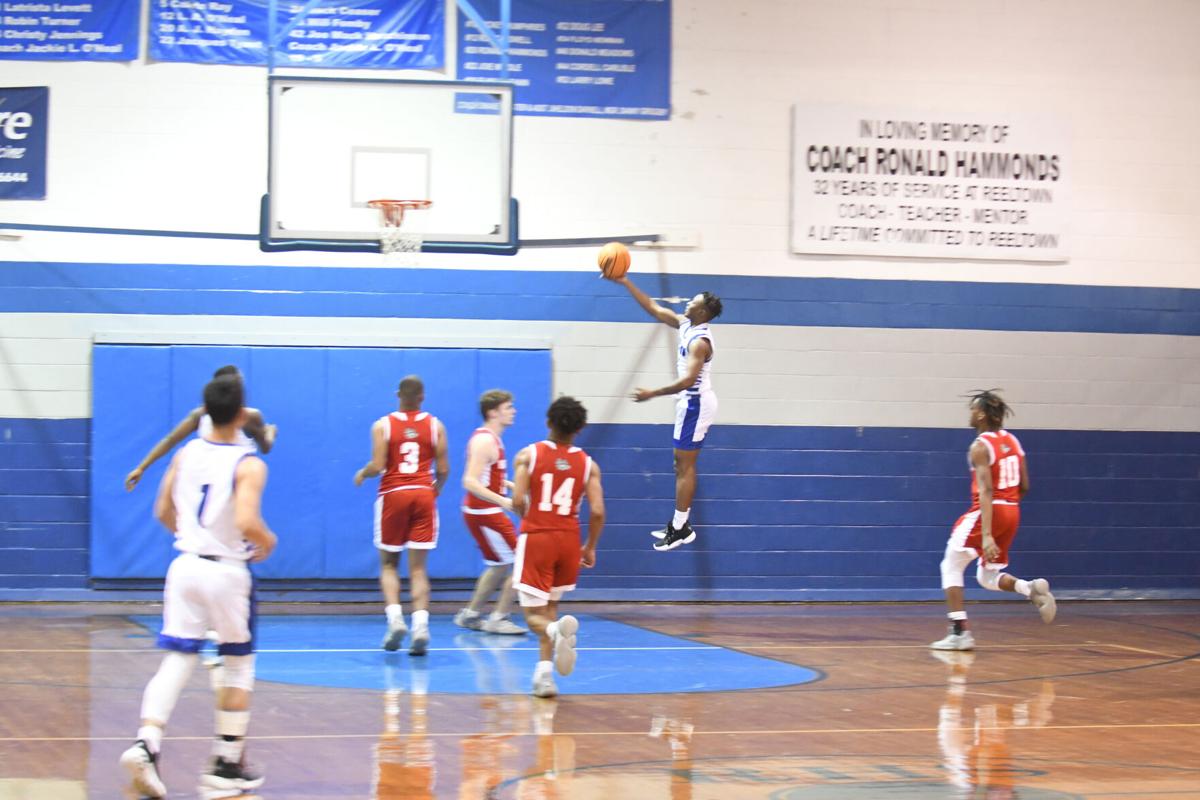 Darius Goodman / Tallapoosa Publishers A Reeltown player goes up for the goal during the game against Wadley. 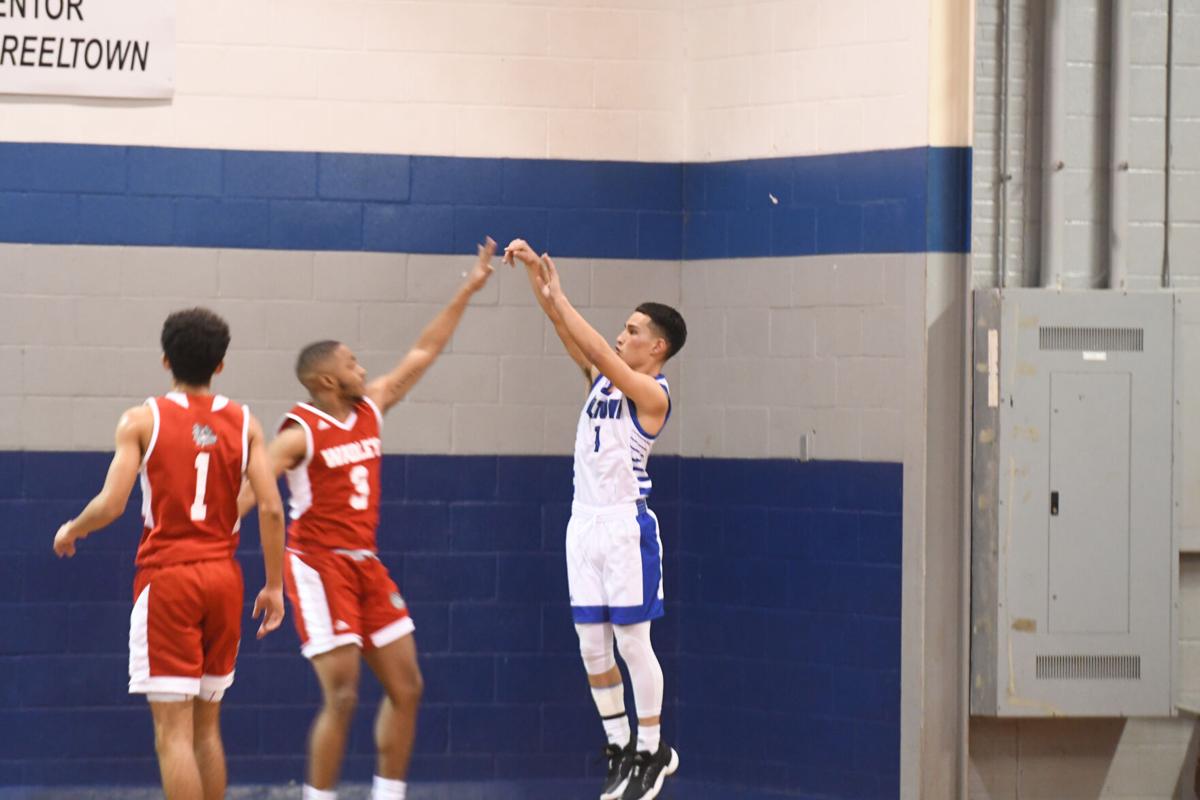 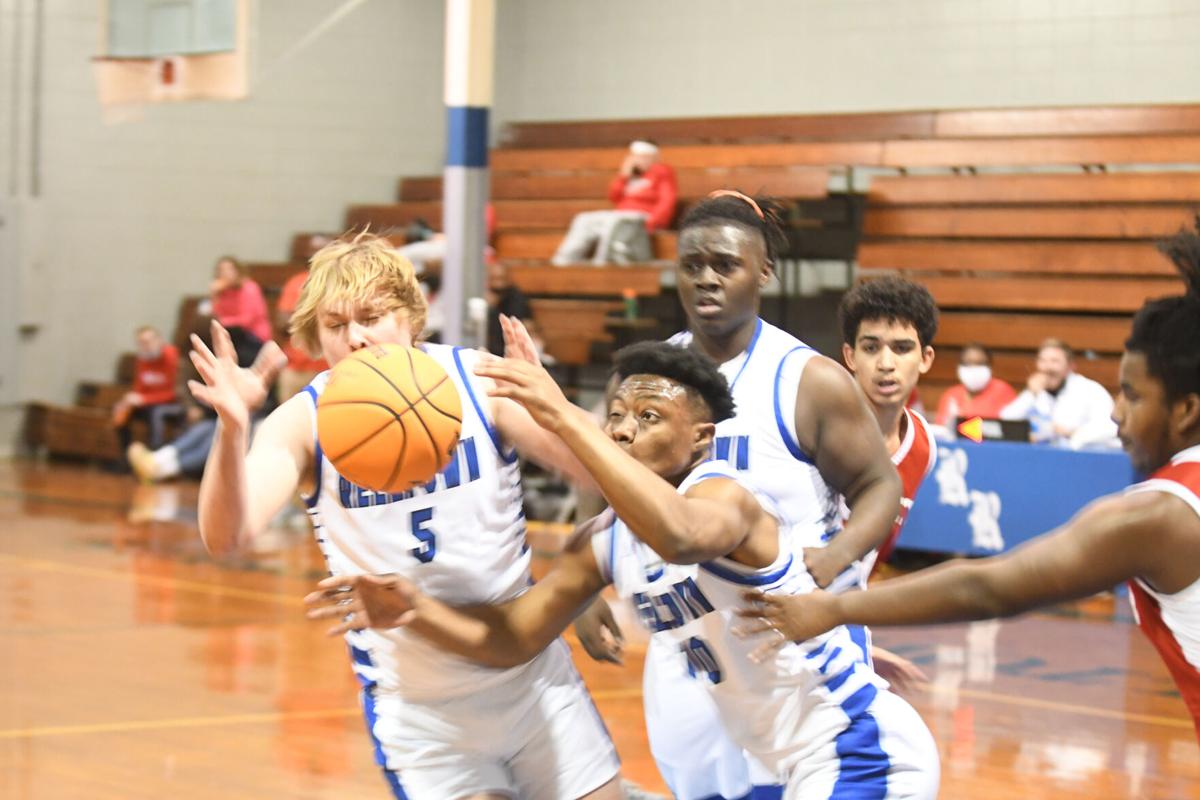 Darius Goodman / Tallapoosa Publishers Jonathan Gardner talks to his players during a timeout.

Darius Goodman / Tallapoosa Publishers A Reeltown player goes up for the goal during the game against Wadley.

Looking at a final score of 44-37 won’t tell the entire story of the night between the Wadley Bulldogs and Reeltown High.

Senior night was intense on the floor for the Rebels who fell to the Bulldogs. The game featured numerous ties and lead swaps but when the cards were on the table, Wadley came out on top. It was a bit painful for head coach Jonathan Gardner Thursday but he was able to see his team’s growth since the start of the season.

“We’re learning as we go. I’m proud of my guys and I told them I loved them and they love me too,” Gardner said. “It’s just a process and they’ve bought into the process and we’re getting better and better each game. Hats off to Wadley, he runs a great program. The last time we played them, they played at home and beat us by 40.”

The momentum for the Bulldogs came in the final quarter but the first half saw each program tie the game up. It was deadlocked after the opening quarter 9-9.

The halftime buzzer showed a 20-20 game and the third quarter was just a narrow 28-27 game in favor of the Rebels. That’s where things changed for Reeltown. Despite picking up the early lead in the quarter, shooting went cold.

“We were in great offensive sets,” Gardner said. “We just couldn’t knock any shots down. We switched baskets and we’re not making the basket, it’s not going to help.”

After Wadley tied the game up at 30-30, the Bulldogs pulled a 10-point lead and the Rebels, despite scoring seven more points in the final quarter, were unable to close back in.

Marcus Haynes scored 11 in the loss to lead Reeltown.

Reeltown girls picked up a win in the final few minutes of the game while the boys were unable to maintain pace in the fourth quarter. Check o…