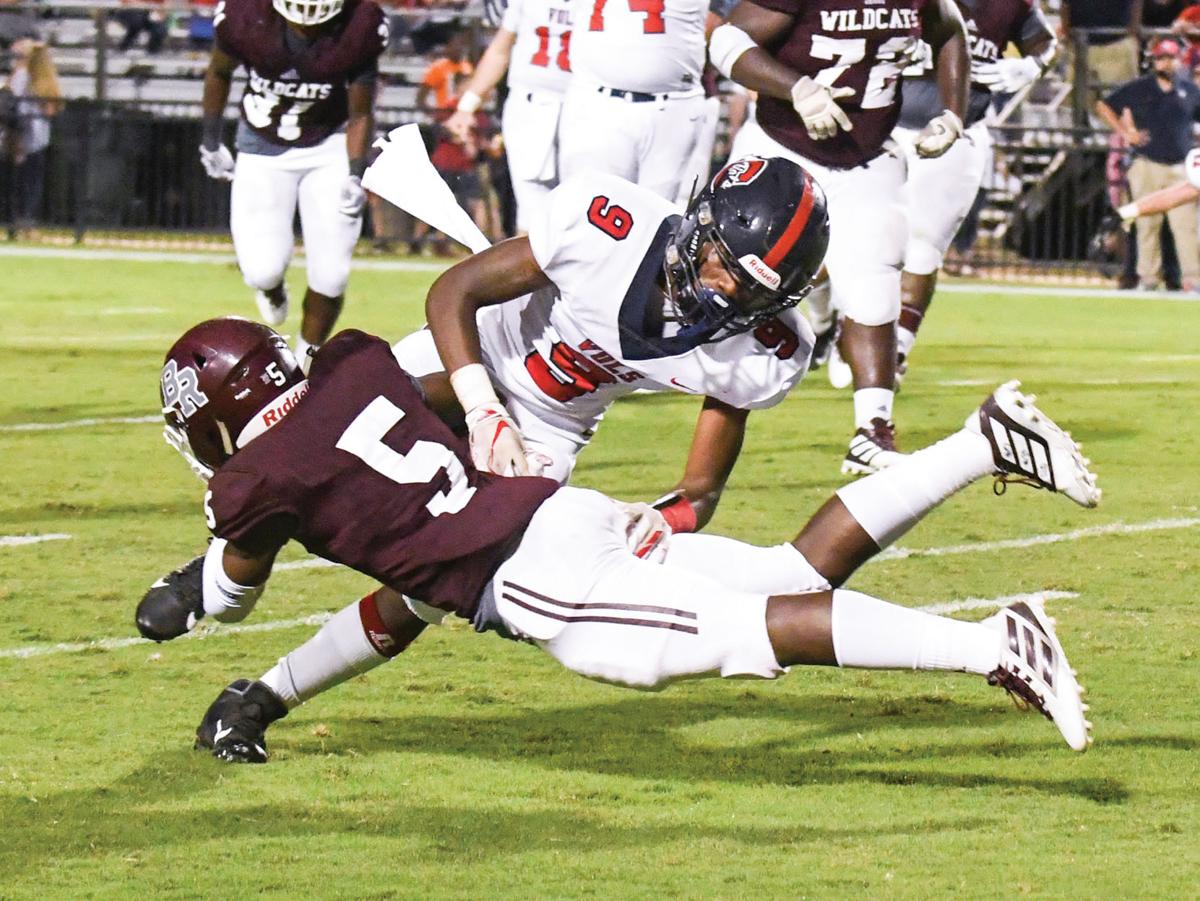 A contest with a former coach always makes for an competitive atmosphere. The Wildcats face Clay Central, coached by Danny Horn, in Week 1. 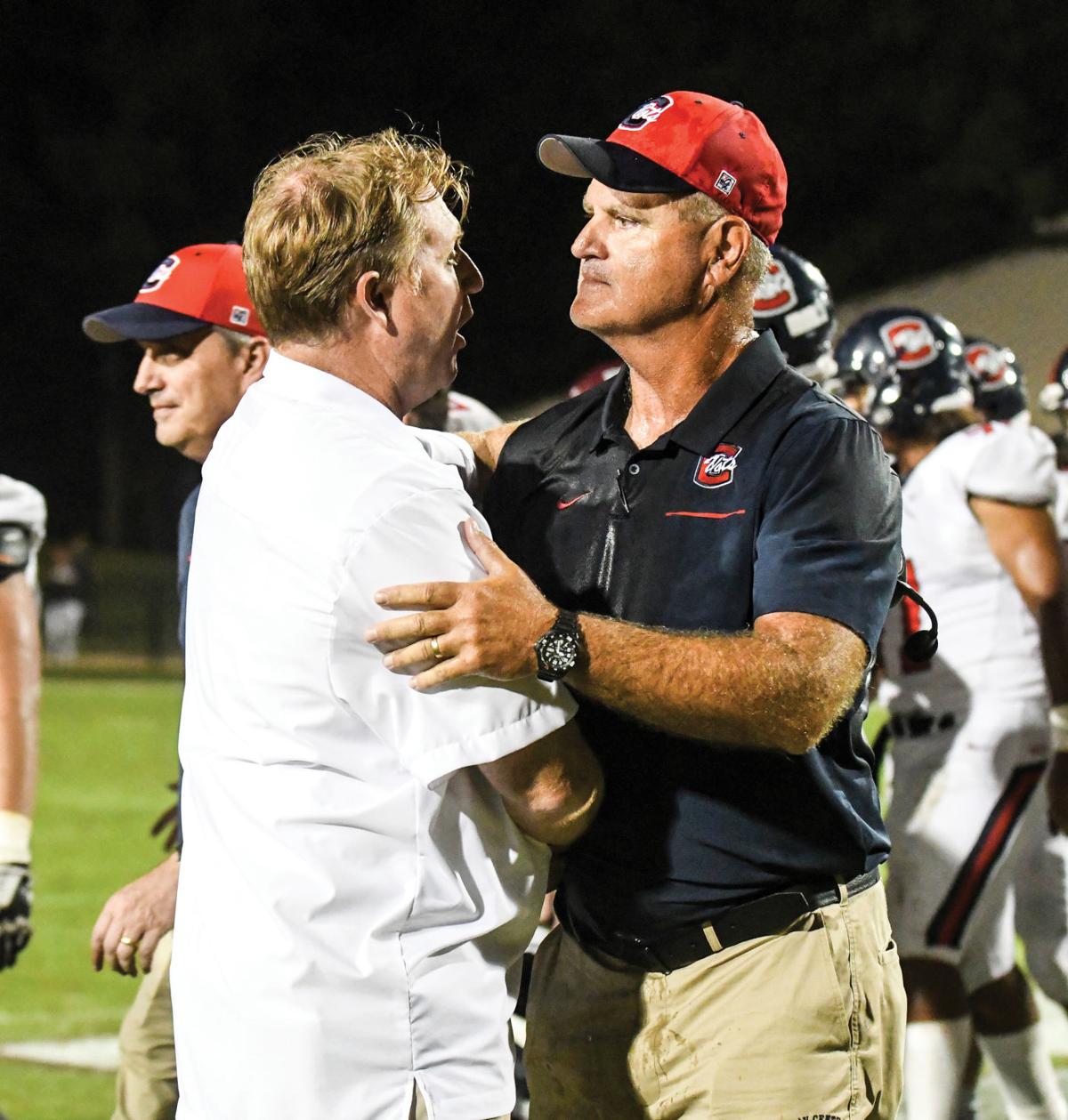 This is part of a series of stories breaking down a few of the top games to watch this season for area football teams.

Time will be of the essence for the Benjamin Russell.

There are no easy games for the Wildcats in the first half of their football schedule this season, so they need to come out swinging early to get ahead of the competition and give themselves some wiggle room later on if needed.

The Wildcats closed out last season with 5-5 record but finished strong in the second half of last season winning four of the last six games. Coach Kevin Smith along with the rest of the staff and players all seem eager to get back on the gridiron to build off last season’s momentum. Benjamin Russell will need to put in work and meet its high expectations in order to clench the Class 6A Region 3 championship for the first time since 2013.

The Wildcats may be facing a bit of an uphill battle this season but, after all, the best stories don’t involve taking an easy route to the championship. If Benjamin Russell hits the field hard enough on Friday nights the way it has been practicing this summer, the sky is the limit.

The Wildcats have an opportunity for revenge in Week 1 as they travel to Clay Central. How sweet would it feel for Benjamin Russell to seal the ‘W’ by upsetting the Volunteers on their home turf in the second game of the season? Last season Clay Central proved to be too much for not only the Wildcats, but everyone they faced.

Although this may seem like just another game for the Volunteers, there is more on the line for the Wildcats as playing a former coach is always a recipe for intense competition. Smith will be looking to prove to former Benjamin Russell coach and current Clay Central coach Danny Horn the Wildcat program was left in good hands.

This will most likely be Benjamin Russell’s toughest game of the season, so preparation and faith are going to be huge needs for the Wildcats if they want to knock off the Volunteers.

The goal for early season success continues to be crucial as the Wildcats enter Week 3. When Benjamin Russell faces Helena, it’ll be the first Friday night at its home field and the first of a long stretch of home games for the Wildcats.

The Huskies were no slouch last season; in fact, they were the Class 6A Region 5 champions and have now moved over to Region 3 to wreak havoc.

Helena is coming off the best season in school history for nearly every category but laid an egg in the playoffs and was sent home in the first round of the playoffs after a 9-1 regular season record. With much to prove, the Huskies will be on a mission this season, but the Wildcats would love to play spoiler and show the Huskies Region 3 is Wildcat region.

A renewed rivalry always brings an extra bit of energy to a game. A 13-year gap means most of these players don’t remember ever seeing a game between the rivals, but the parents do. Thirty miles separate Sylacauga from Benjamin Russell which means locals’ bragging rights are on the line.

Previously in the series Benjamin Russell dominated Sylacauga, besting the Aggies with an overall record of 39-16-5. Since then, Sylacauga has turned its program around under coach Matt Griffith. Now, though, Griffith retired last school year and the Aggies are in the hands of coach Andrew Zow.

With the game being the last of the season and a rivalry game, records can be thrown out of the window. Whichever team proves to be the underdog could have a chance.

This is also some players’ last opportunity to be on the field with the potential of playoffs on the line as well.

This game is sure to be an instant classic — for old times sake, if nothing else.

Ryne Gallacher is a regular columnist and correspondent for The Outlook.