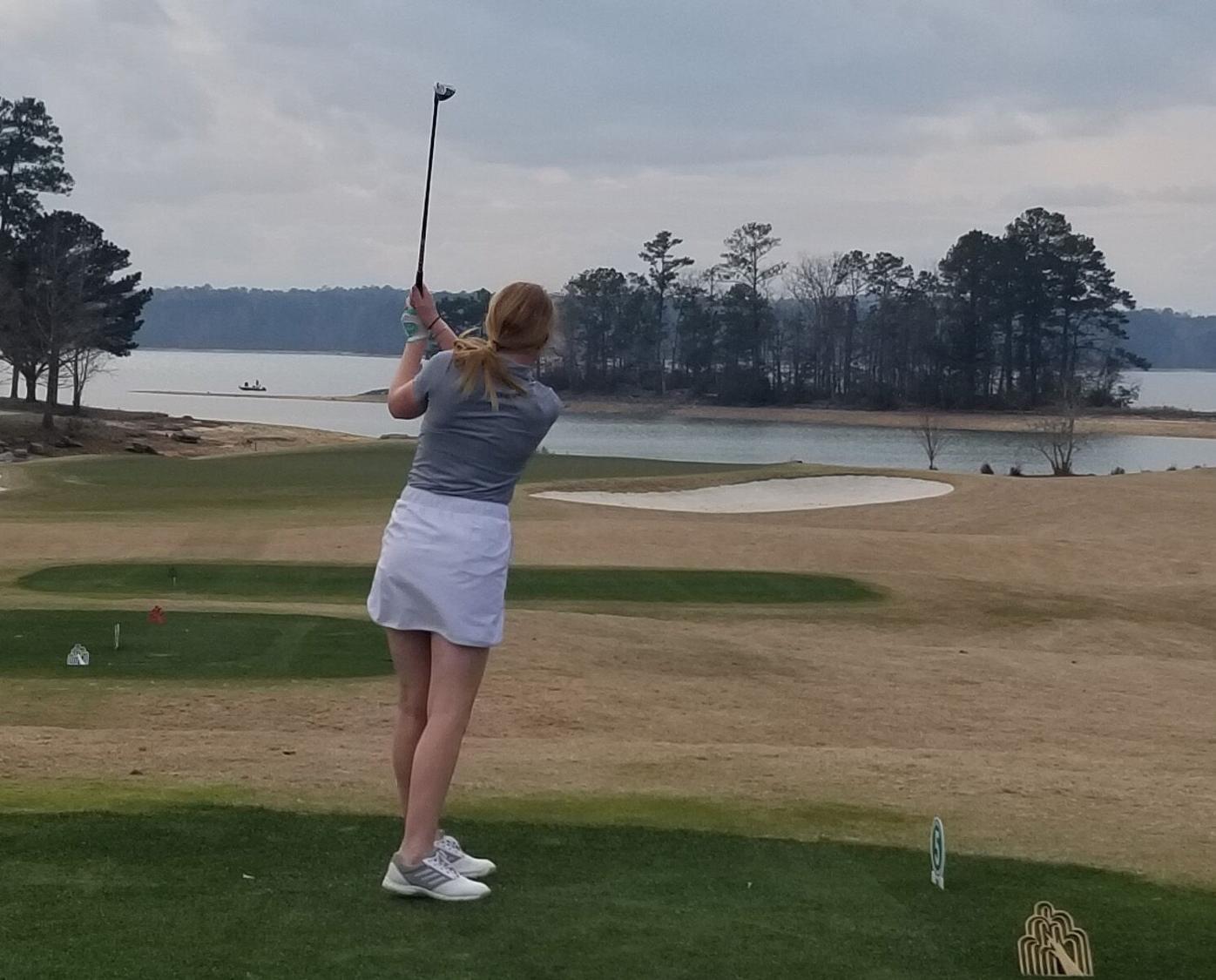 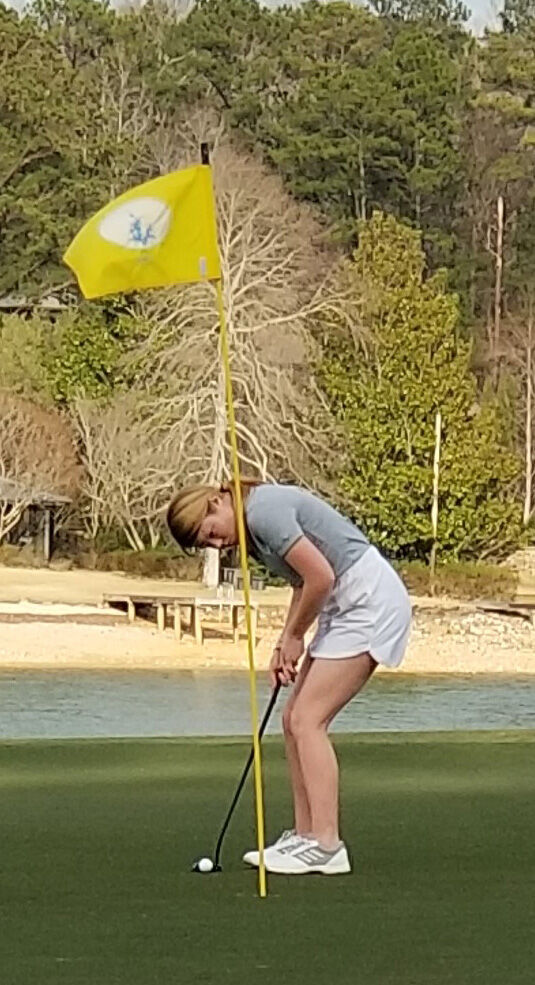 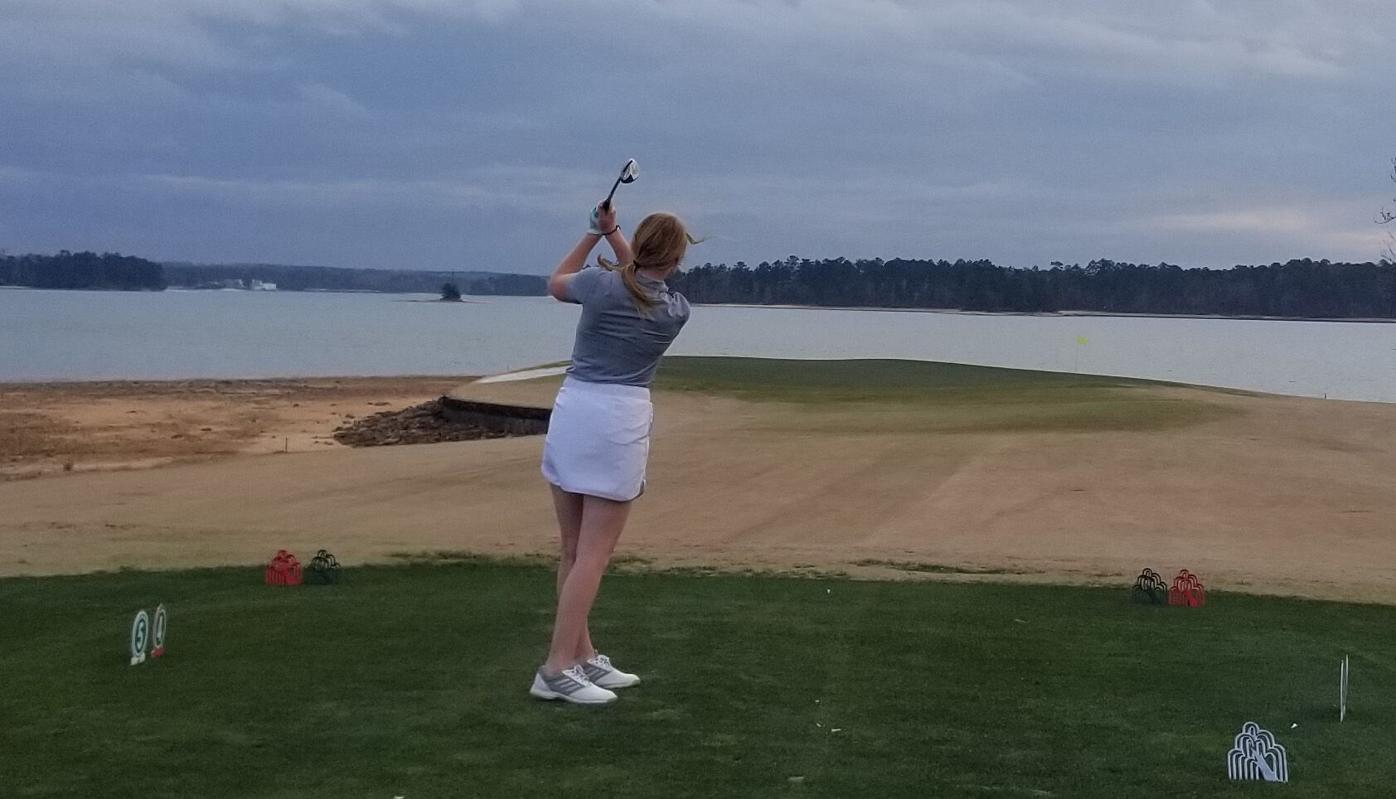 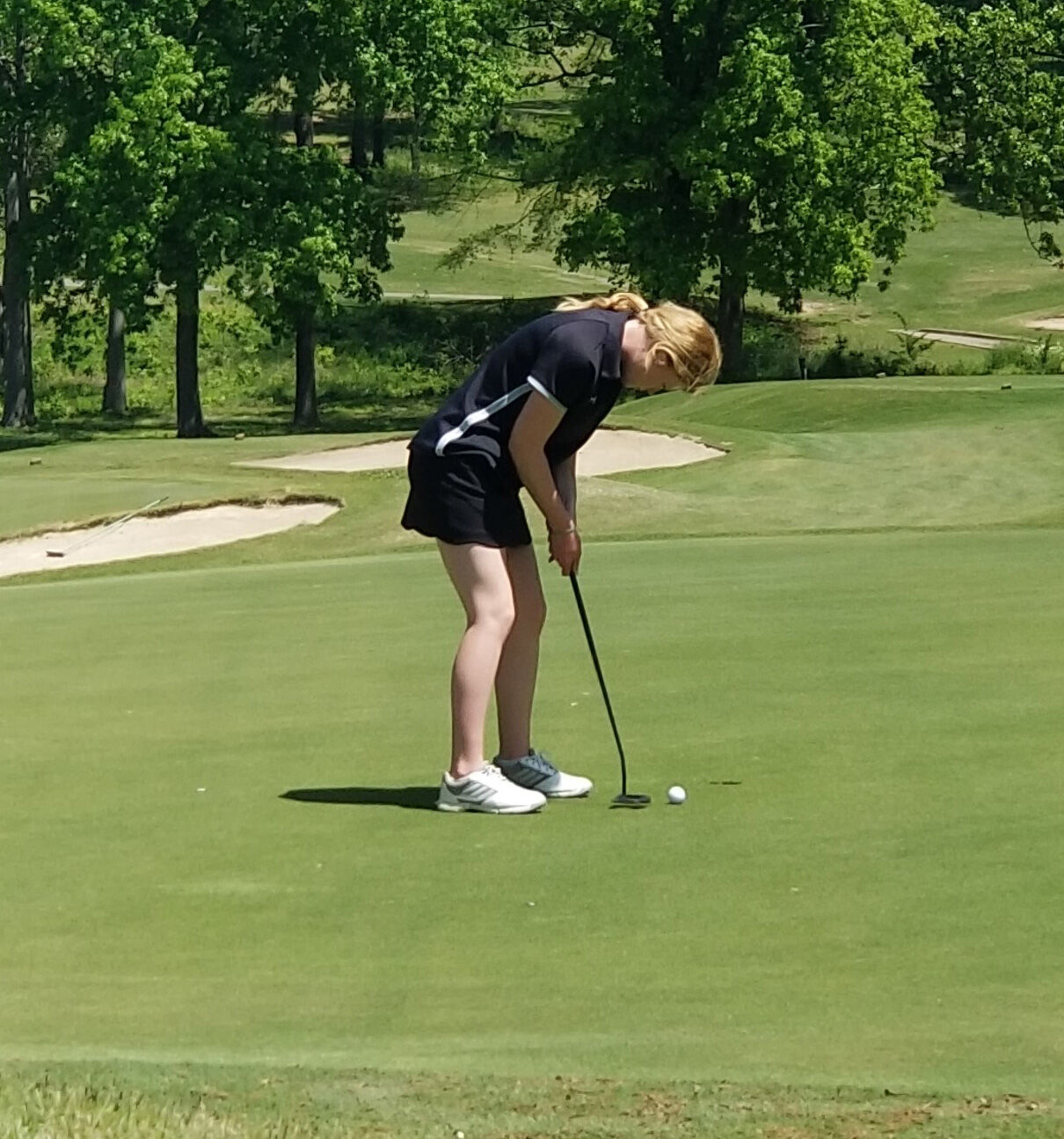 Dadeville's Lily Johnston has made history this season for the Dadeville Tigers golf program. (Submitted Photo)

Dadeville's Lily Johnston has made history this season for the Dadeville Tigers golf program. (Submitted Photo)

Lily Johnston made history for the Dadeville golf program April 26 after an electrifying season, but the work began in the offseason.

The Area Tournament found Johnston capture an individual title among all the other girls in the event as she took on Wetumpka, Elmore County, Stanhope, Marbury, Tallassee and Holtville.

Dadeville’s golf schedule consisted mainly of the small 3A program facing 4A, 6A and 7A programs this year.

It’s no secret that COVID-19 shortened several seasons and sports and even player development, but head coach Bradley Bearden says that Johnston continued to work on her game during the offseason.

“Golf is one of the hardest sports and where Lily really improved the most is in the mental aspect of the game,” Bearden said. “The pressure can really get to some players during the game but I have been proud of how she dealt with the challenges this year. That has led to better drives, better fairway shots, and a better short game.”

The Dadeville golf program doesn’t have enough girls on their squad to qualify for state as a program but there is a hope that they’ll be able to in the future. But it’s not just a goal for Dadeville, there’s a hope that more girls will play golf across Alabama.

Having Johnston mark many successful appearances this season will be big for the future of the girls’ program.

“Lily had to play as an individual player,” Bearden said. “In a few instances, the other team didn’t even have a girl golfer so Lily played with the varsity boys team. The goal next year is to grow the girls so that we can have a full team. Success breeds success and hopefully, this will help us get more girls to try out and compete.

“We have a community behind us and willing to help us grow the program. As the coach, I would say that we have an open invitation for girls to try out for the team,” he continued. “If a girl needs clubs, we can help with that. People see all the obstacles and we want to look for solutions. I want parents and students to let someone know if they are interested in being on the team.”

Bearden credits StillWaters golf course for being instrumental in helping their program.

Among other things, Johnston participates in the PGA junior league, the Alabama junior golf tour and the US Kids Golf league. All of those leagues are played outside of her AHSAA golf commitments which gives her more tournament experience and more time to play and practice.

Bearden says that there is still room for Johnston to improve on her game and it begins with her setting goals for improvement.

“She is shooting great but we have room for improvement. I am working with Lily on setting her own goals whether that be short game or irons,” Bearden said. “After each time we play we see opportunities to work harder and hopefully bring that score down, even more, the next time we play. If student-athletes are self-motivated to set and reach their own goals that is like having another coach and they are more likely to reach their goals.”

PUBLIC NOTICE The assessed valuations of all property in …

PUBLIC NOTICE NOTICE TO CREDITORS OF ESTATE State of Alab…

PUBLIC NOTICE NOTICE OF TIMBER SALE The University of Ala…