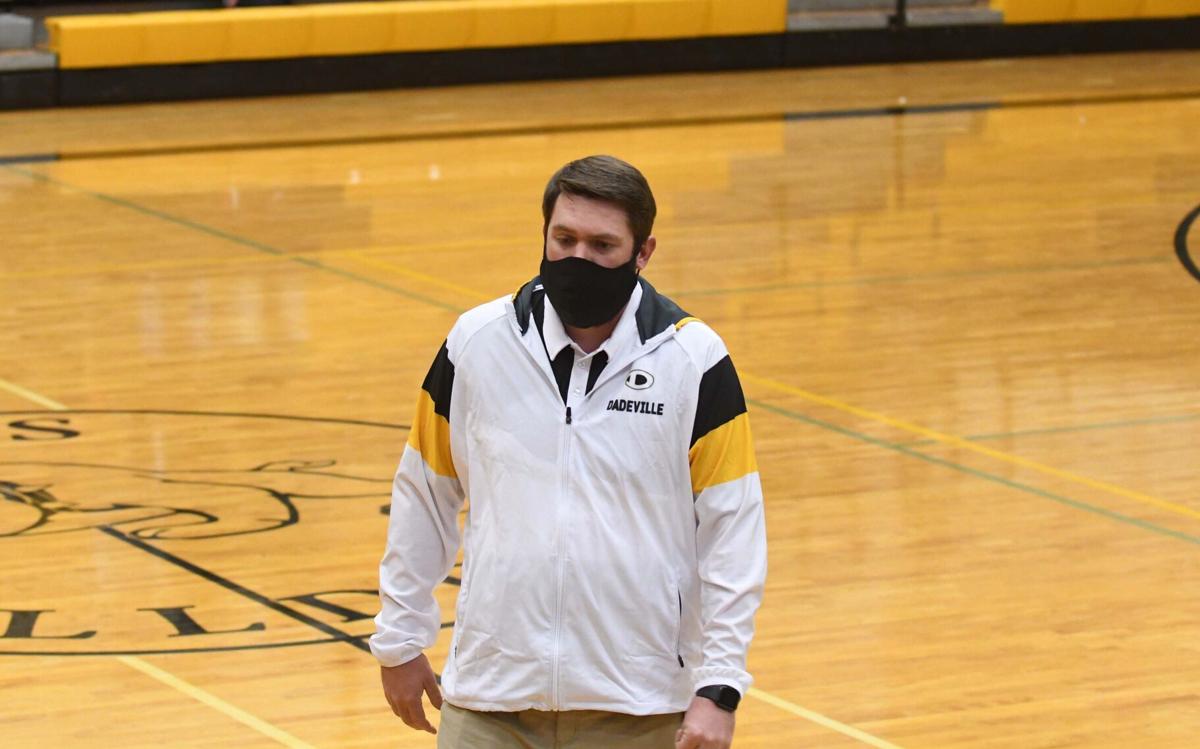 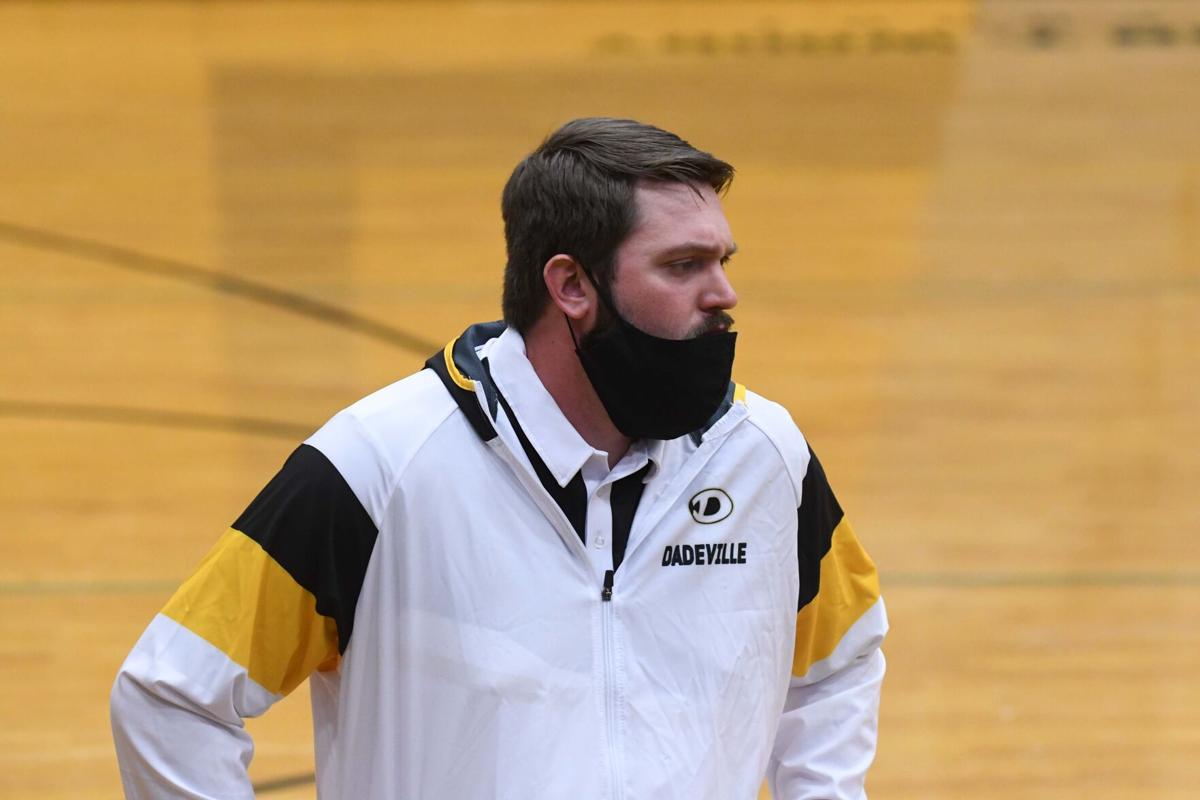 The Dadeville Tigers boys’ basketball program has gone through so much in the opening weeks of the 2020-2021 basketball season but they’re still forging ahead with trust in their interim head coach.

The entire basketball team was placed in quarantine at one point but far removed from that time, the Tigers have been on a pretty solid tear for the start of their season with Curtis Sharpe at the helm. Sharpe’s role is in tandem with what he’s already doing as the program’s junior varsity head coach also.

On the varsity side, the Tigers have only had three games through the start of the season and they’ve won each game except for one by more than 19 points. Their schedule remains light as well with three more games this month but learning what Sharpe has to do from the bottom to the top as a coach of both programs is an interesting journey in itself.

“Luckily, we only had three scheduled games this month with only one being both JV and varsity,” Sharpe said. “Practice is still the same. We usually have JV and varsity practice together. In regards to managing, our program is structured so doing both roles has not been difficult.”

He’s been concerned with a number of things but outside of COVID concerns, Sharpe prioritizes balancing the junior varsity and varsity teams’ player development more than anything else. That’s a process that requires him to be aware of making sure each player has the same opportunities to improve daily at practice. But it’s been an exhaustive process that is alleviated at times by fellow coaches Michael Taylor and Philip Baker who ease the stress he feels from it.

There is an inevitable chance that there could be a COVID-related absence for a player and that could change things on the court should it be one of the players leading the team forward. But the Tigers right now have a saying that was adopted by coach Jessie Foster and Sharpe.

“’It is what it is’,” Sharpe said. “We do our part as a staff to check on players and keep them updated. The team knows we are in this together. We are family.”

Sharpe has confidence in his squad. Part of it comes from how he’s coached a number of them from seventh grade to eighth grade and that gives him confidence in each players’ ability to be versatile on the court.

“Each player is expected to know and understand the offense and defense,” Sharpe said. “My primary focus as the JV coach has always been to teach the players how to play basketball. I’ve been coaching these players since they were in seventh and eighth grade. Having trust in each player to compete at this level is not an issue.”

Throughout the team’s first few games, a few players have begun to standout over the early weeks as the Tigers look to get back to work in the coming games of December. Naming six players that have really powered the team came easily for Sharpe.

Each player Sharpe named improved in ways that were either seen on court or through an intangible that has helped lead the team through these unsettled times.

“Phil Dowdell has stepped up into a vocal leader. Jordan Rambo has become more aggressive on the court,” Sharpe said. “Issiah Tolbert has shown great improvement offensively. Daquan Doss is becoming an offensive weapon and a defensive necessity. Jordan Parker has improved in finding open teammates while sixth man Antojuan Woody has improved in seeing the court.”

As far as a player with unexpected improvement, Sharpe says that Rambo is that player. With more aggression, he says that Rambo has finally come out of his shell and has been crashing boards, creating turnovers and running the court offensively over the past two games as well.

Sharpe’s current coaching philosophy is pretty simple, just like the saying the team adopted, Sharpe has the same thought.

“It is what it is,” Sharpe said. “We take each day, no matter who can play and who cannot, as a day to improve.”

Action was intense in LaFayette Thursday night as the Dadeville Lady Tigers saw a victory escape their grasp in the second half. However, the …