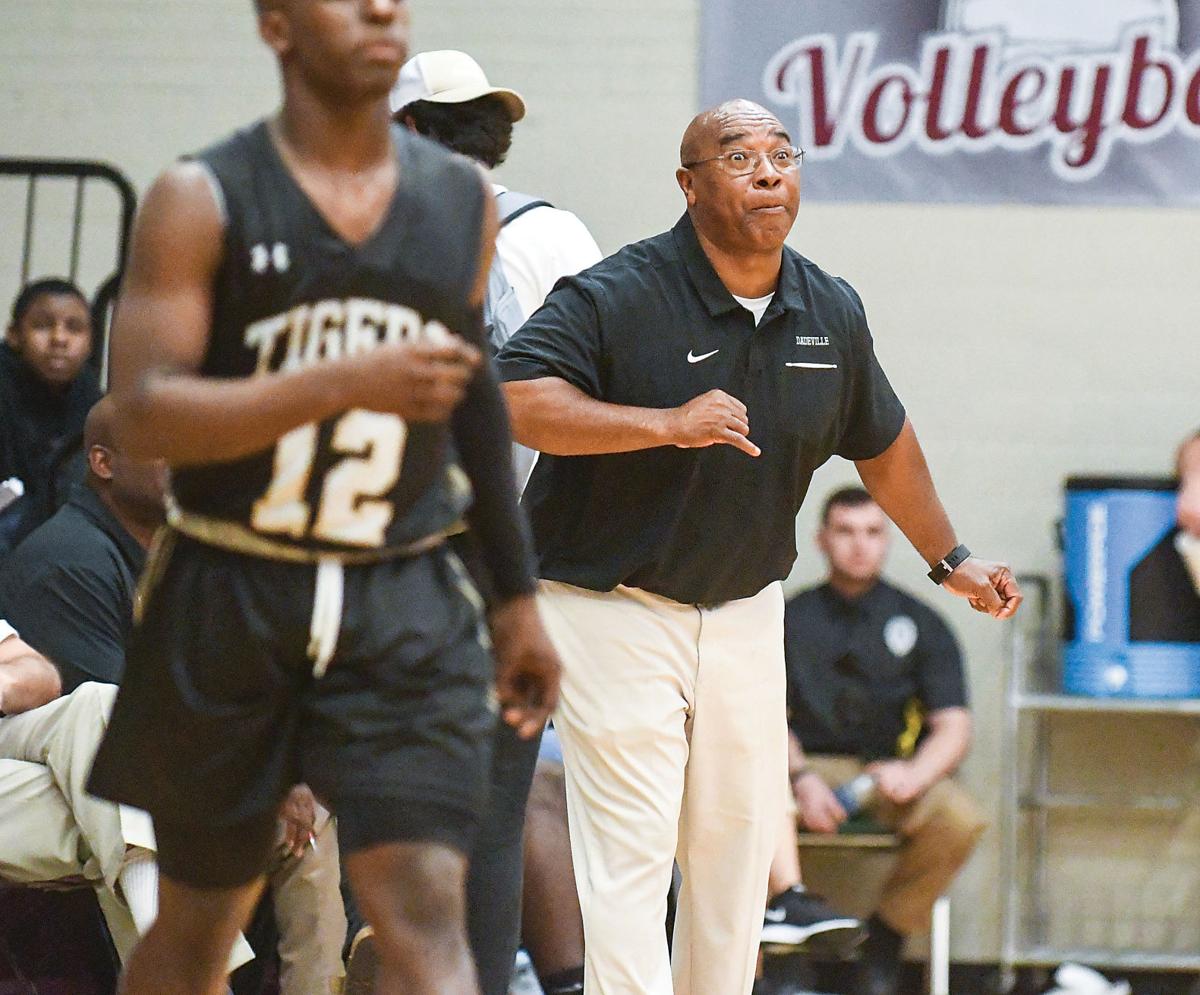 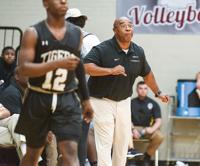 Dadeville boys basketball coach Jesse Foster is back on the sidelines this week. 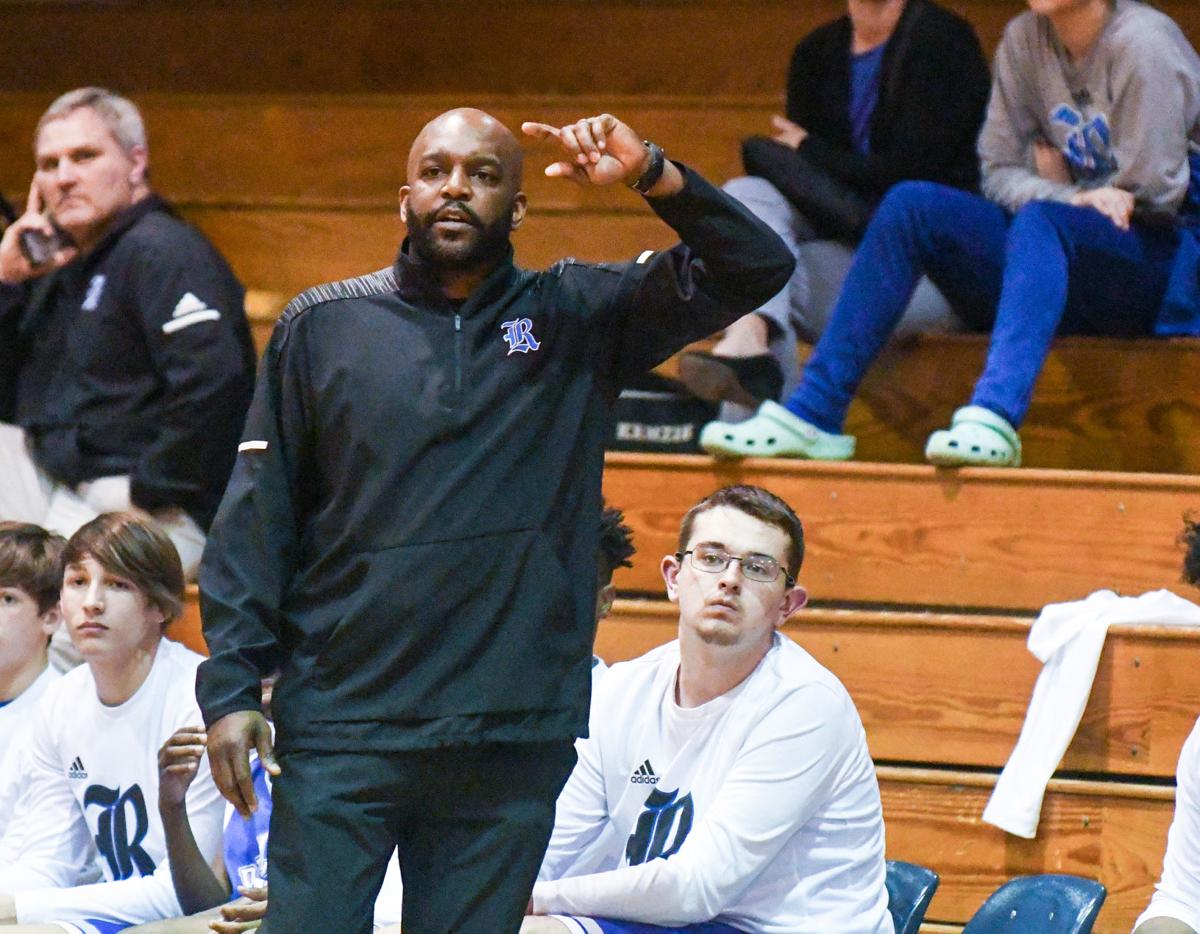 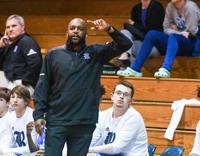 Reeltown's boys basketball returns to action this week against Dadeville.

Dadeville boys basketball coach Jesse Foster is back on the sidelines this week.

Reeltown's boys basketball returns to action this week against Dadeville.

Area play is set to resume in a big way this week as the Dadeville Tigers travel to Reeltown reigniting their rivalry.

The Rebels have seen their season halted since their matchup against Beulah was canceled back in December. The program has been out of action for more than 20 days.

The pandemic won’t change that either.

The marquee night is left to the boys but the night really belongs to the kids in Jonathan Gardner’s eyes.

“Dadeville and Reeltown will always be a rivalry, but at the end of the day, it’s all about the kids,” Gardner said. “That’s what it’s all about. We need to make sure we establish that, when you battle, it’s over. Go on to the next one.”

The Rebels haven’t been able to play as many games this season due to their program having to quarantine at times while the Tigers have been able to play five games through the season. It also marks a near three-week absence from hardwood as well.

Gardner says that they’re ready to get back started.

“What a better way to come back against Dadeville our area team,” Gardner said. “We played them before the break and didn’t come out too well. We had a couple of players out, but they’ll be playing this time so hopefully the outcome will be different.”

On the other end of the court, the Tigers are coming off a loss against LaFayette but it gives the Tigers a leg up.

After their last game in December, the Tigers were on a hiatus and couldn’t replicate game situations despite having practices throughout the break. Their game against LaFayette may have given their athletes a chance to get back into game shape before the Friday night matchup.

For Curtis Sharpe, who led the program in Jesse Foster’s absence, there was a lot learned in the Tuesday night loss.

“We need to get better defensively. Just knowing how much pressure we need to apply on a team,” Sharpe said. “And then making sure we communicate help side.”

Dadeville currently leads the series which dates back to MaxPreps record-keeping since 2007, 10-4. The Tigers won their last meeting 82-43.

Reeltown is slated to host the game Friday night with the B-Team kicking off the action at 5 p.m. with the varsity boys to follow after.

With area play beginning to creep in, the Dadeville Tigers and Curtis Sharpe were looking for a little bit of momentum before area play this week.