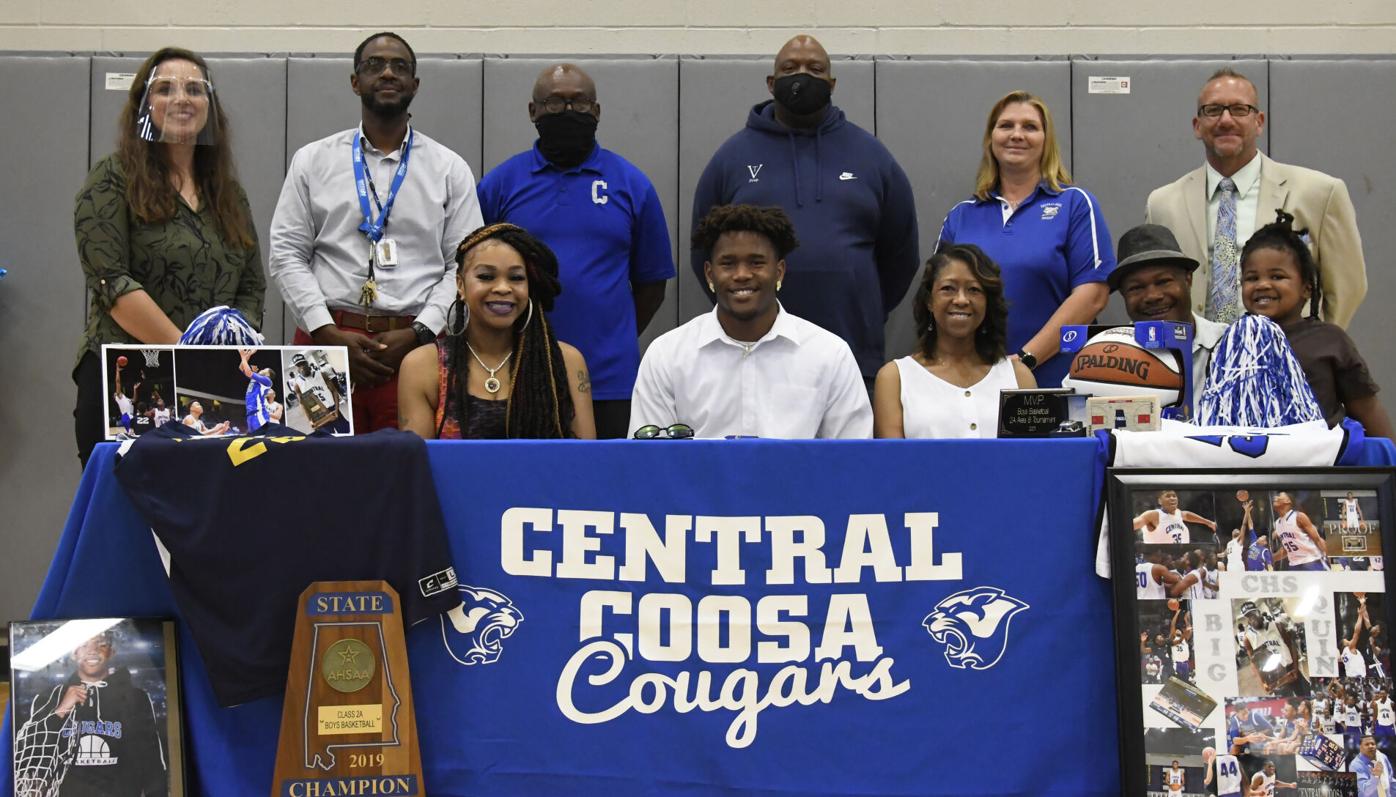 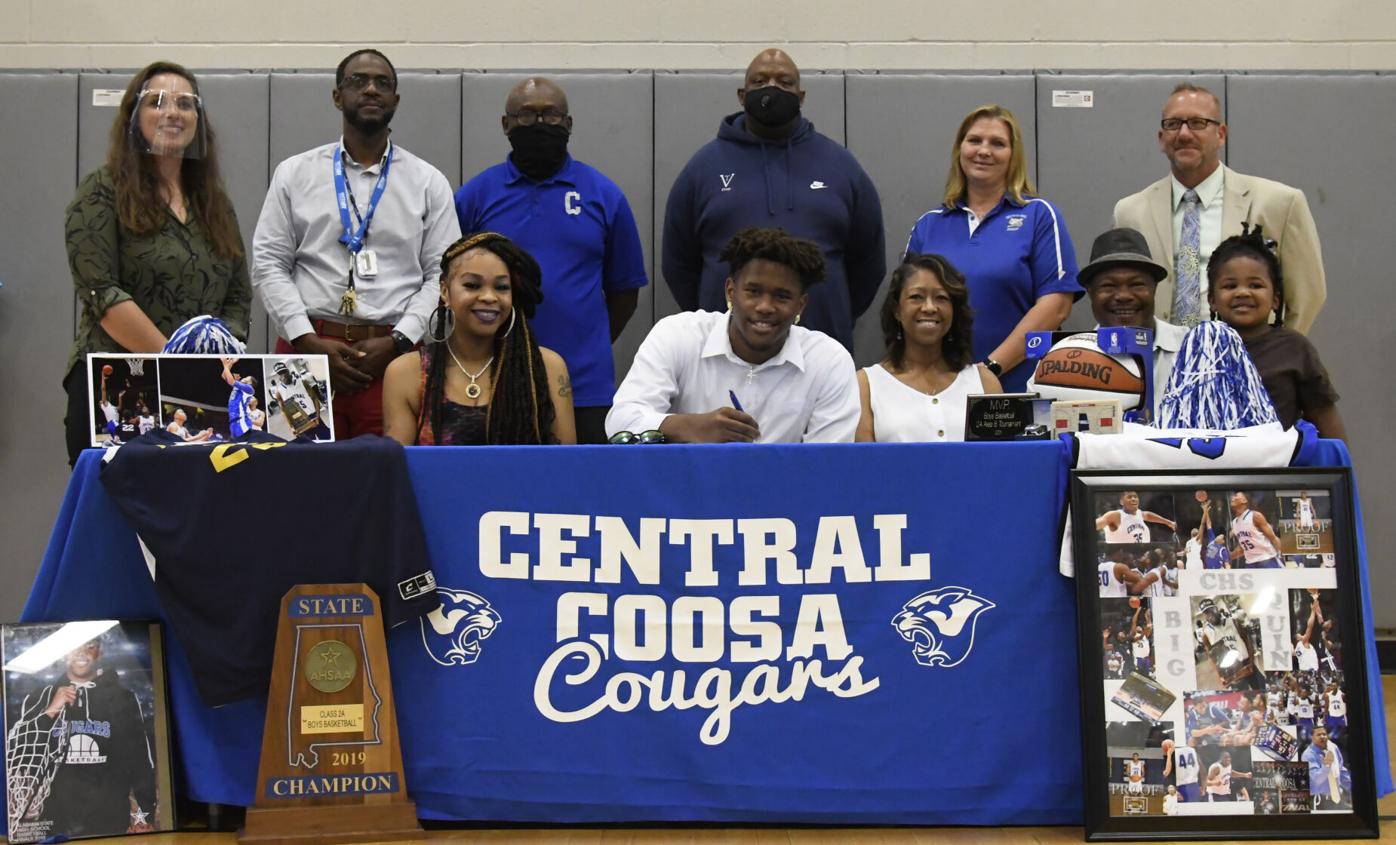 Brooks was part of the Coosa program that won the 2019 state championship. Brooks was surrounded by family, friends and coaches during his signing event.

“Quin was a good guy to work with,” Coosa head coach Richard Bell said. “He was a good senior. He was such a big guy in our division, our level being 6-foot-3, 200 pounds. Maybe getting up to that college level he’ll run into some guys his same size that are going to push a lot more out of him. A lot of teams in our area can’t stop his size and strength so maybe up there they’ll bring out the best in him. You know what they say, competition makes the best of you, I’m hopin’ that works with him.”

Bell saw Brooks grow up in the program as he coached the junior varsity squad and then later the varsity program. Bell says that Brooks has gained confidence in his game following the state title victory.