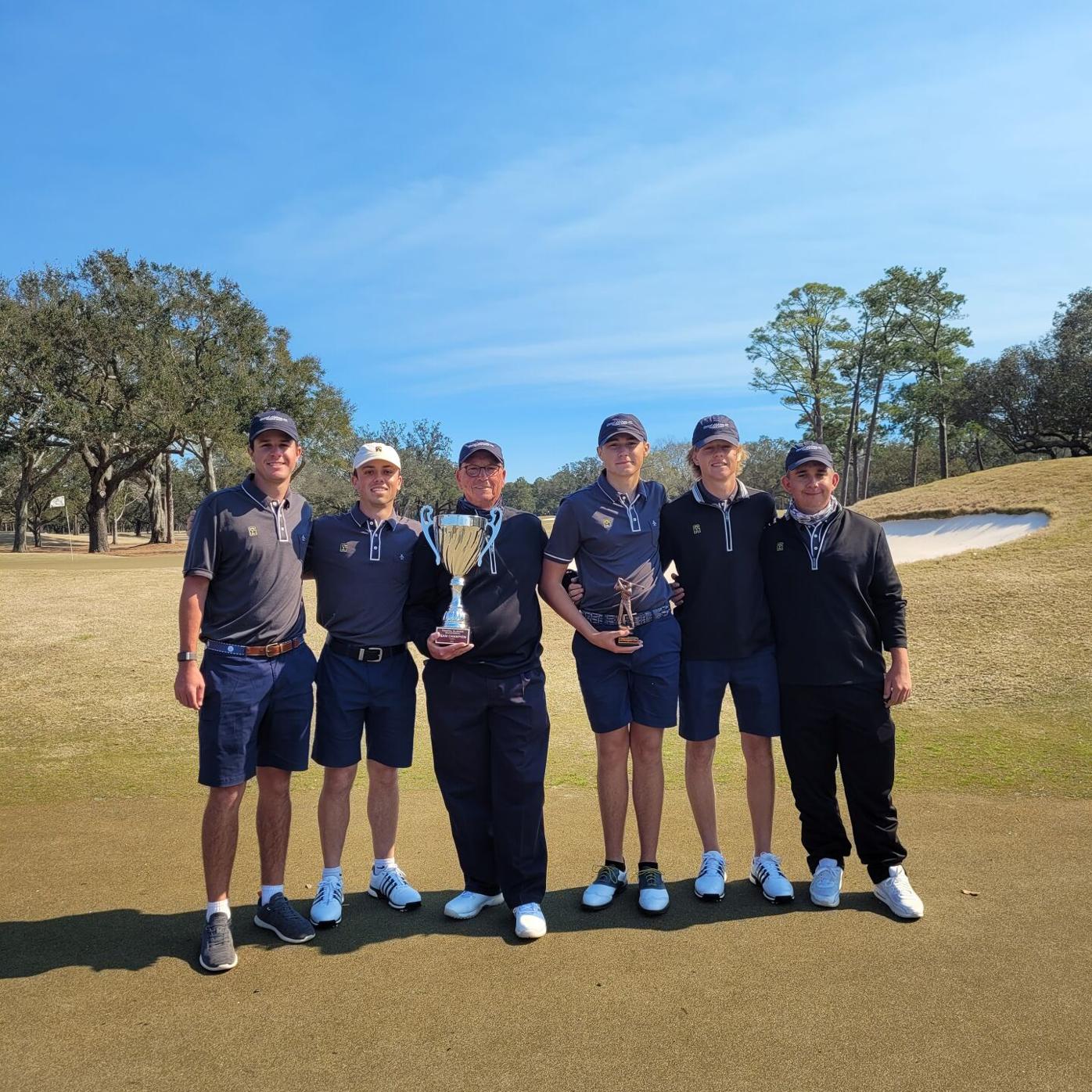 Submitted / CACC's men's golf program came away with a win over the weekend. Here they stand with the trophy for the win. 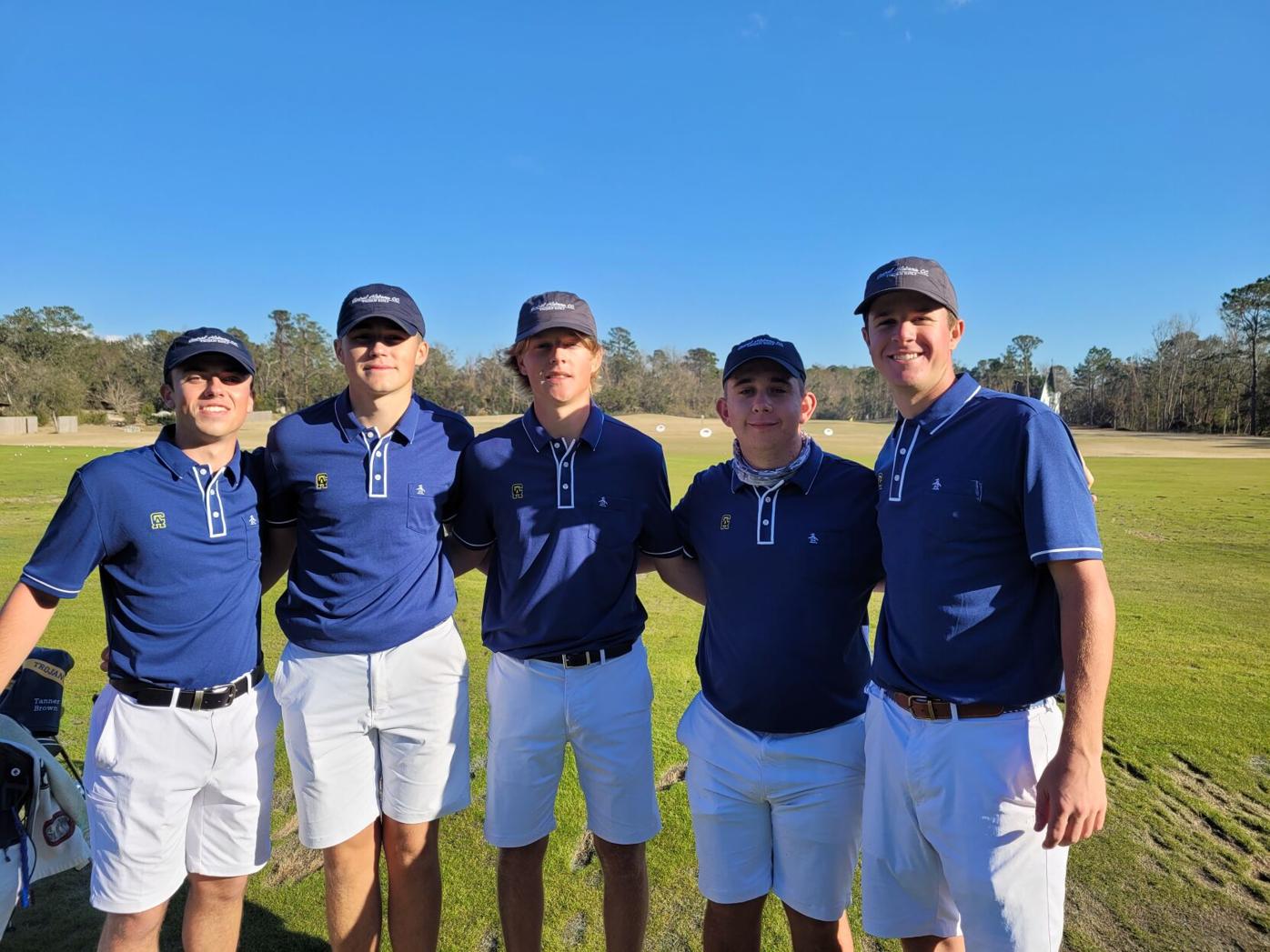 Submitted / Central Alabama led after the first round during the tournament this weekend.

Submitted / CACC's men's golf program came away with a win over the weekend. Here they stand with the trophy for the win.

Submitted / Central Alabama led after the first round during the tournament this weekend.

The Central Alabama Community College Trojan golf program picked up a win at the Azalea Golf Course at Lakewood Golf Club over the weekend.

The 36-hole tournament was hosted by CACC and consisted of nine other teams from Alabama, Georgia and Florida. With a team make-up of Tanner Guthrie, Hayden Carner, Keith Watkins, Tanner Brown and Jarod Edwards, the opening scores were enough to propel them to a 10-shot win over second place Eastern Florida State College and Jeff State (11 shots).

“Any event where we throw out a 73, we will be contending for the win,” head coach David Jennings said after the event. “We had struggled in our first event in Melbourne, FL early in February, playing in 30-40 mph winds, but it helped to build character for our boys as they worked extremely hard to get their games in shape for the remaining spring tournaments.”

Putts weren’t falling as well as they were in the second round like they were in the first and Jennings says that he was concerned if Eastern Florida or Jeff State would catch fire as the Trojans were leaking oil.

“Patience as a coach is just as important as patience is for a player,” Jennings said. “I was proud in how the boys grinded out the second round. They definitely were making lemonade out of lemons.”

Carner shot 72 in the second round to pick up a nine-shot win over second place teams Jefferson State and Eastern Florida.

CACC returns to action next week at Glenlakes Golf Club in Foley, Ala., March 15-16. The Trojans are expected to host three tournaments this spring before traveling to Decatur, Ala to play in Calhoun’s Spring Invitational at Burningtree C.C. at the end of March.

April begins the post-season where CACC will host the Conference Championship at Lagoon Park in mid-April then then the District-4 Championship at Arrowhead C.C, both in Montgomery, in late April. The year will conclude with Nationals being played at the Rawls Course in Lubbock, TX in May.