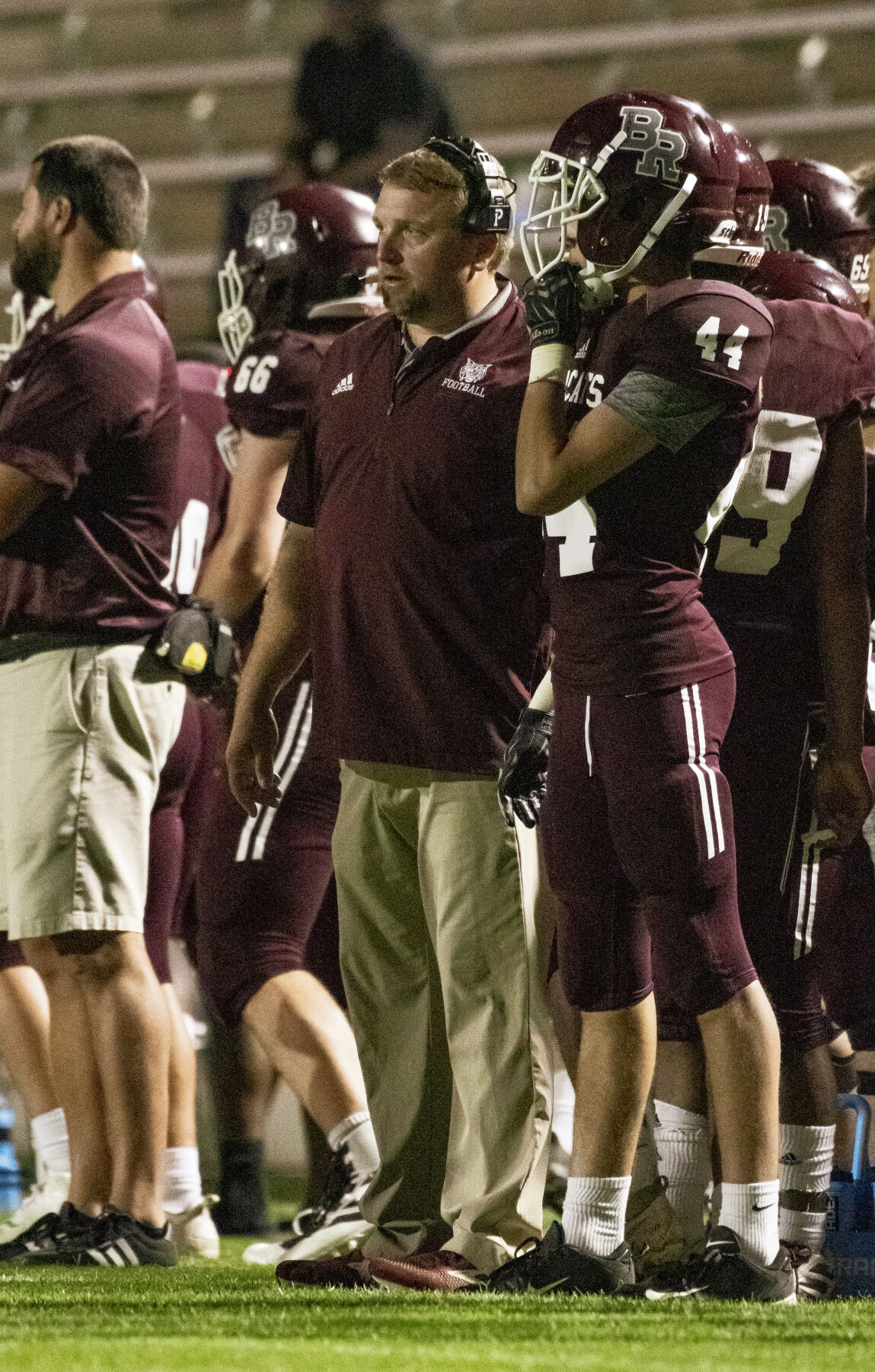 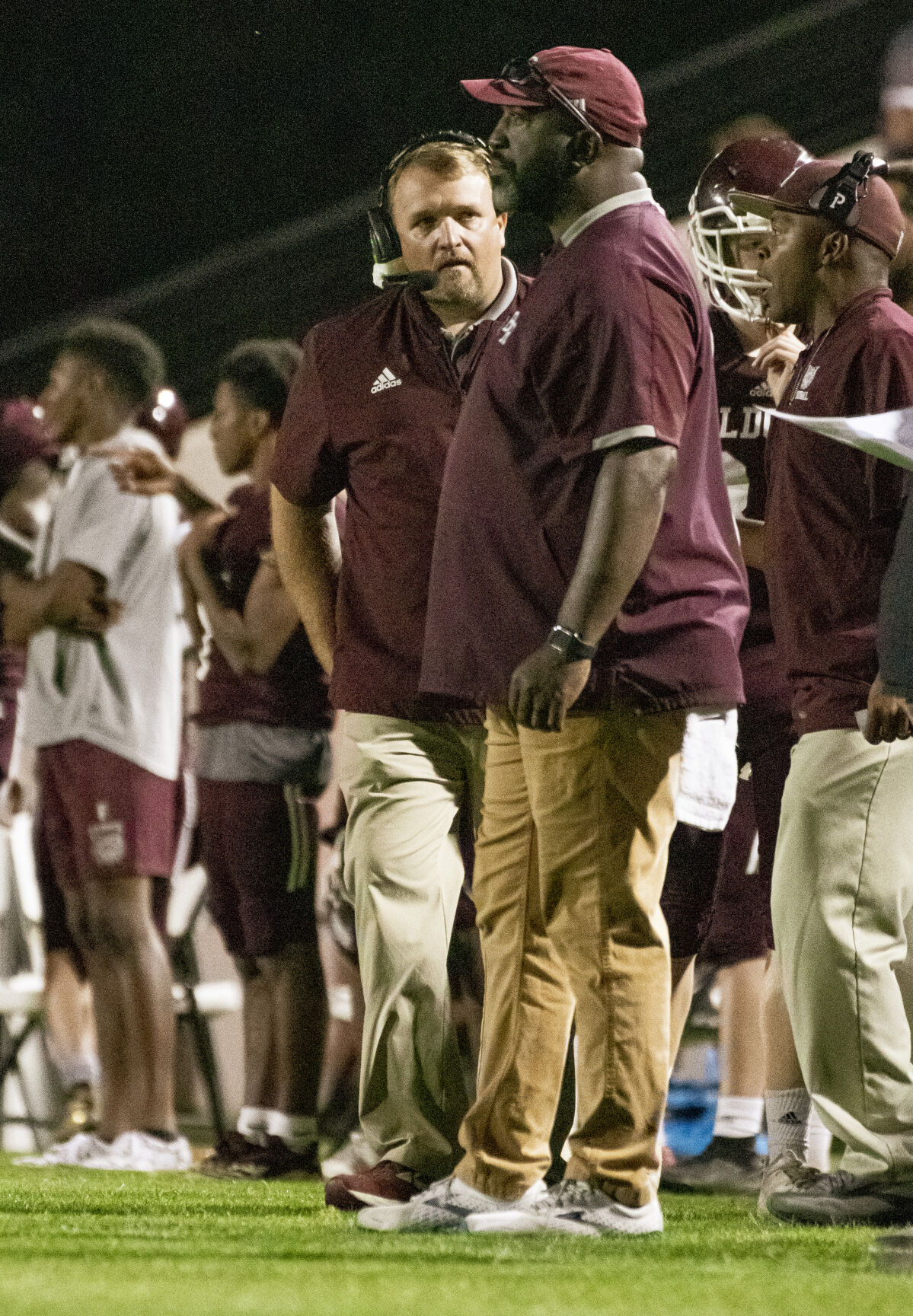 Where most teams were on the field practicing or getting their offseason work in, Aubrey Blackwell and the Wildcats took a different approach.

The higher levels of football often have voluntary workouts and the Wildcats are mirroring that as Blackwell wants his athletes to be kids during the first week of summer for a variety of reasons while he also understands that some don’t want to miss any time getting into shape for the season.

“We’ve had a lot of kids that are really, really eager to stay in the weight room and not lose any weeks or not lose any days training,” Blackwell said. “Honestly, this was for them. This was a request from our senior class that wanted to lift this week going into when we start on Monday, June 7. This is their off-week. This is their time that they can take vacations and my coaches are doing the same and it’s great and very encouraging to see these guys want to be up here and want to get in extra work.”

Blackwell did acknowledge that some schools are starting their offseason programs this week but because Blackwell knows his athletes have several other things going on in their lives he wants the kids to get away and be kids for the week.

“A lot of them have to work, a lot of them are hardworking kids and they have jobs,” Blackwell said. “This gives them a chance to get a leg up on the summer during a very busy time on Lake Martin. All of these kids are very needed at their places of work.”

The open weight room was full of weights clanging, music and chatter from 9 a.m. to 11 a.m. It’s a haven for the athletes who show they want to be there but the most interesting part of the entire idea was that none of the coaches were in there helping or showing them how to do the workouts.

It was entirely player-led.

There were about 24 players who showed up and Blackwell says that some of the surprises were a few rising ninth-graders in Noah Long and Lorenzo Crawford, who haven’t made it to the high school program yet but were in the middle school program.

“They came in today to try and get a leg up on everybody in their class,” Blackwell said. “Really proud of those guys that stepped up to be here. It was good to see a couple of young ninth-graders here. That’s the hardest. That’s mom making a sacrifice to bring them here and take them back home. It’s always good to see that commitment when you have young kids in the weight room.”

“Talent-wise we’ve got enough of our guys here, we may be young, but we feel that we’re athletic enough to do some things,” Blackwell said. “However, what we have to get better at is how we compete, handle adversity, how we fight and times when it’s really needed to learn how to dig our toes in the ground and get gritty.”

Part of how they’re going to accomplish learning how to compete will be centered on 10-player teams during practice where they’ll have to learn everything Blackwell wants as well as learn how to lead.

As far as leadership goes, it’s simple. The 10-player groups will instill leadership qualities into players who don’t usually find themselves as leaders and with a roster size eclipsing 100, the Wildcats will need as many leaders amongst themselves as they can find.

These Wildcat groups will improve a very important portion of the team.

The competition won’t stop there either. Blackwell does say that his program has a ton of 7-on-7s planned for the summer as the pursuit of competition continues before the season starts.

FRUIT OF THE LOOM NOW HIRING