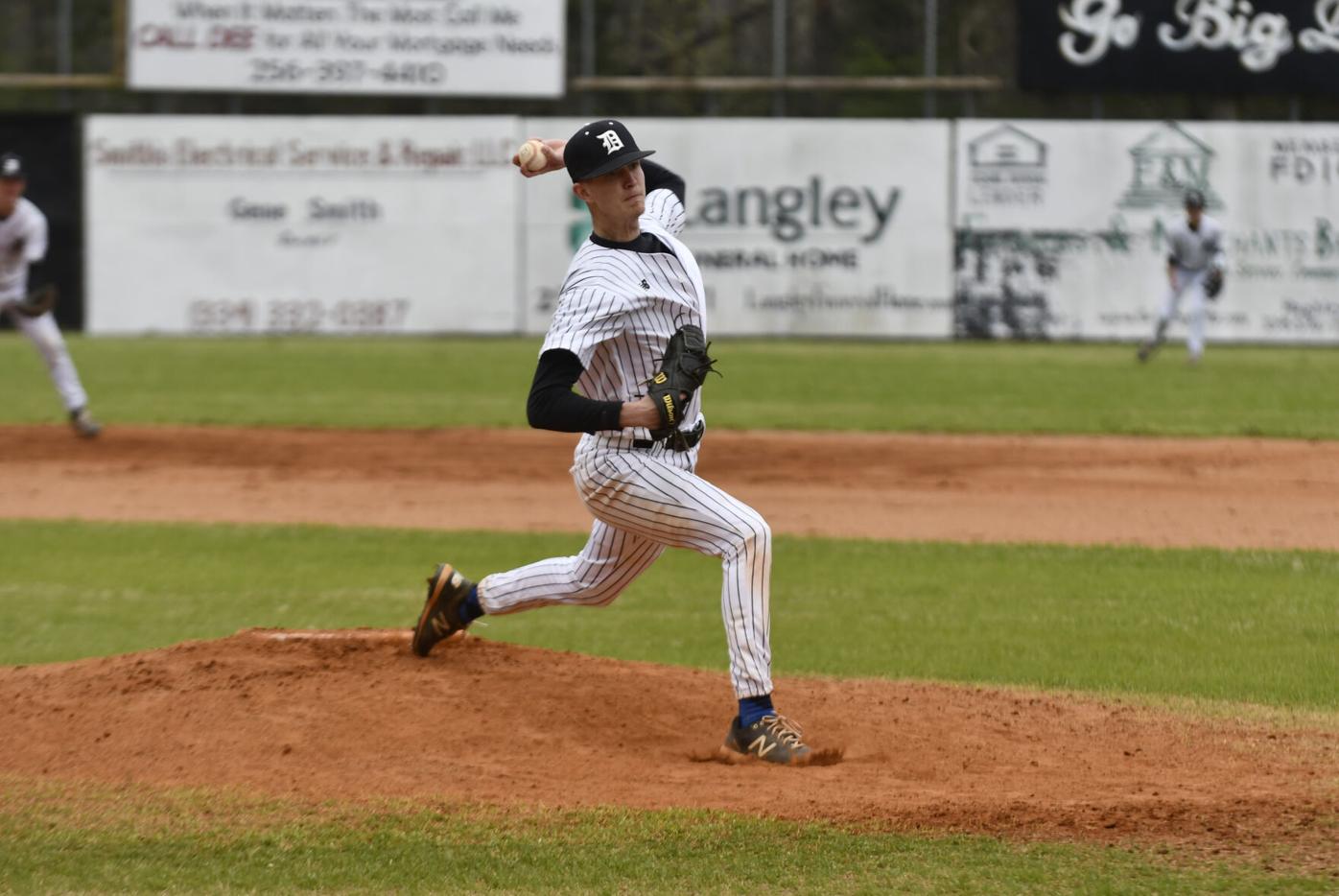 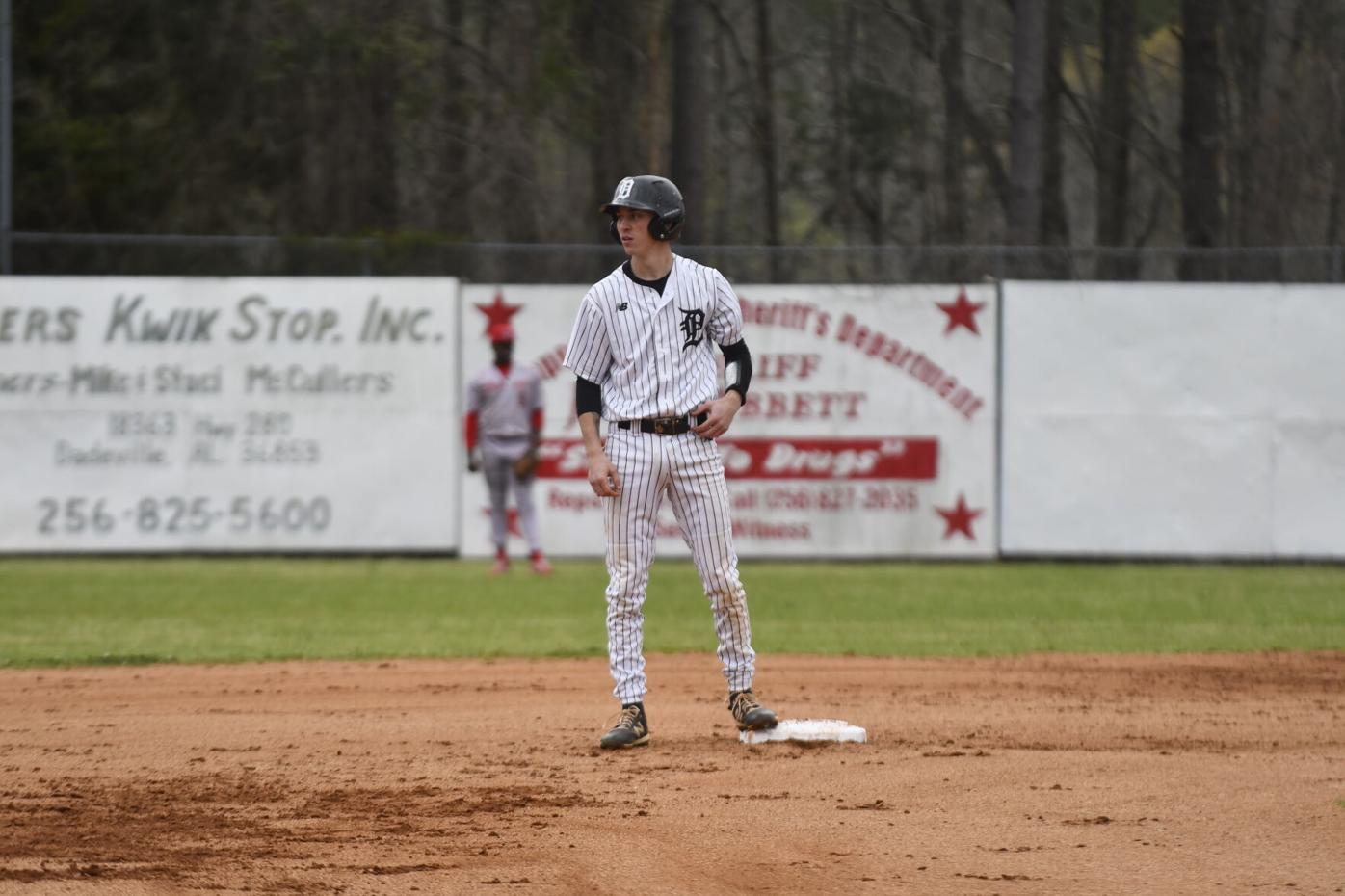 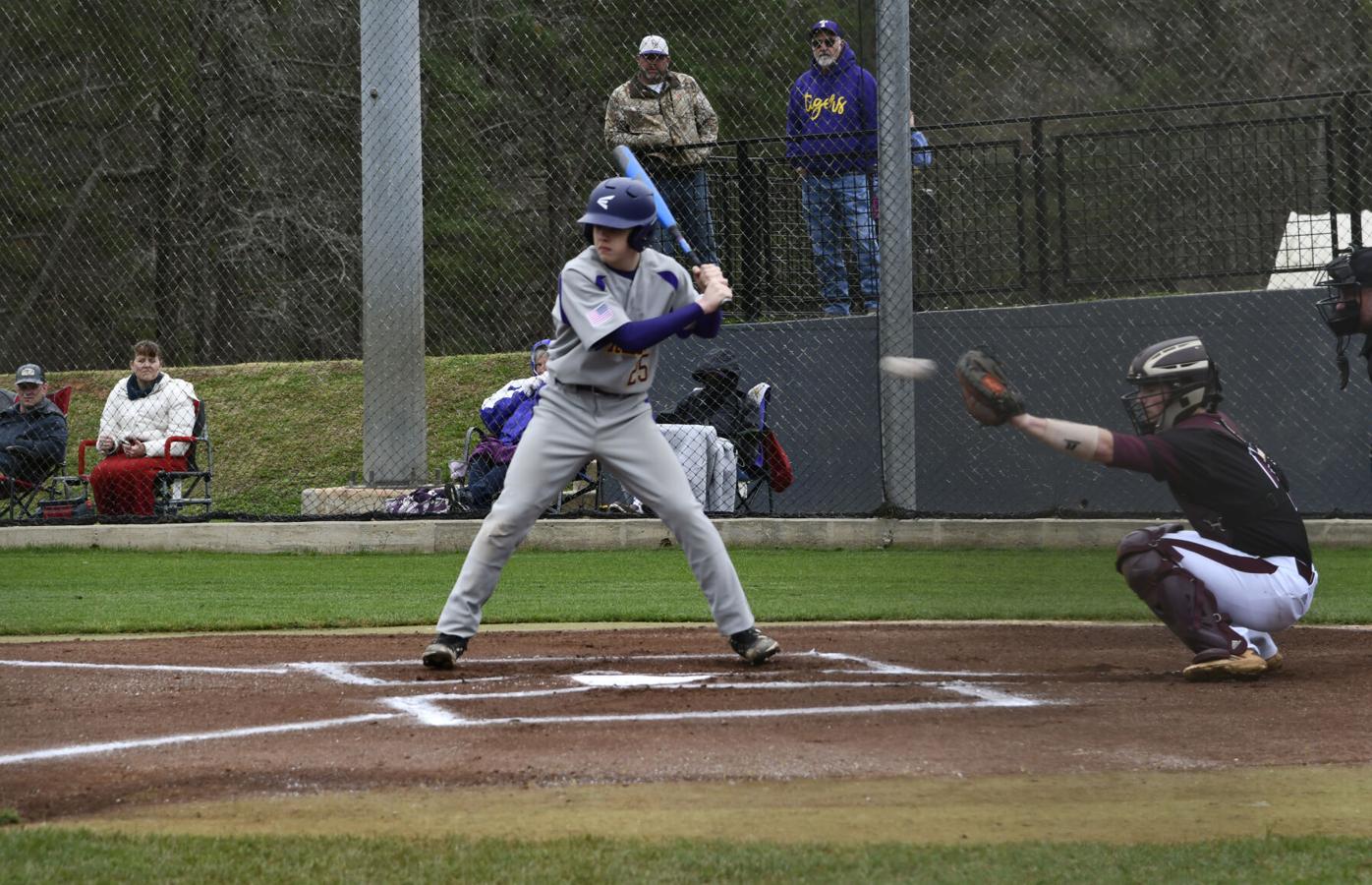 The baseball season continues onward with several programs participating in events last week. The Wildcats of Benjamin Russell came away 1-2 on the week while Reeltown’s win streak came to an end. Now the area slate is on the way while spring break begins to break up action across the county.

The Wildcats took on three opponents last week but could only pick up one win, dropping them to a .500 record for the season. After starting the week 7-6, the Wildcats dropped to 8-8 as their only win was over Tallassee High School.

The Wildcats fell 5-4 against Central of Clay County. The game went down to the wire as the Wildcats managed to pick up the lead in the top of the sixth inning, after Central took the lead in the bottom of the third inning with three runs. Getting runs on the board, the Wildcats started with a double from Carter Smith. A fly out by Brett David Johnson moved the runner to third and a sacrifice bunt from Jaxon Hay drove in the run.

The second run came on several small hits. First, a single from Ryan Slaten, then Tyler Brown before Bradley Bolan was hit by a pitch to load the bases.

There was a score to end the inning as Owen Wilson singled, but an effort to tie the game ended up as the final out and the Wildcats were down 3-2.

Central scored one run in the bottom of the fifth inning, trading a run for an out and the Wildcats managed to roar back for a tie.

The same part of the lineup produced once again for the Wildcats. Johnson singled before Hay walked, a double-steal put both runners in scoring position. Brown coaxed a walk to load the bases and Bolan produced an RBI single to chip into the deficit. Owen Wilson singled to left for the second score but the bases remained loaded and the Wildcats couldn’t produce another run.

The final run of the game for Central came on an error and was enough to seal the 5-4 win.

Benjamin Russell shut-out Tallassee later in the week 5-0 but fell in their second game of the double-header against Marbury 7-2.

Dadeville’s slate was light with two games but they managed to score a 6-3 win over Opelika. The Tigers were led offensively by Walker Spraggins’ 2-2, 2 R, 2 walk performance. Tripp McKinley was also steady at the plate with a 3-4, 2 R day.

On the other side of the spectrum, the Tigers fell at home against Holtville 13-4 as the Bulldogs scored 10 combined runs in the fifth and sixth inning to leave with the win.

Horseshoe Bend’s slate had been pretty light over the past few weeks and last week’s only game was the programs’ sixth straight loss. Horseshoe Bend took an early lead in the first inning but Cleburne County responded with a run of their own in the second inning.

Cleburne added another run in the fourth inning while the Generals took control in the fifth inning. Seven runs tacked onto the board for the Generals as they moved ahead 10-7. Unfortunately, Cleburne rallied in the bottom of the fifth inning to tie the game and then added five more runs in the sixth to finish off the Generals in the high-scoring 15-10 game.

Reeltown scored a win over Montgomery Catholic but fell in the second double-header later that day, ending their win streak at five straight games. The Rebels benefitted in their first game against Montgomery Catholic with Gabe Bryant drilling in seven runs.

Reeltown took an early lead in the first two innings jumping ahead 3-0 but the game closed up in the bottom of the third as Montgomery Catholic knocked in two runs of their own.

The fourth inning was Reeltown’s chance to jump ahead and they did, scoring five runs and moving ahead 8-2.

The fifth and sixth inning saw Montgomery Catholic add five runs but they were still behind 9-7. Reeltown’s insurance runs equaled five in the seventh inning to seal the 14-7 victory.

Gabe Bryant was credited with seven RBIs on one hit in four at-bats, the only hit being a grand slam home run.

The second game was a 10-0 shutout to Montgomery Catholic.

White Oak Transportation is hiring CDL-A Drivers in your …