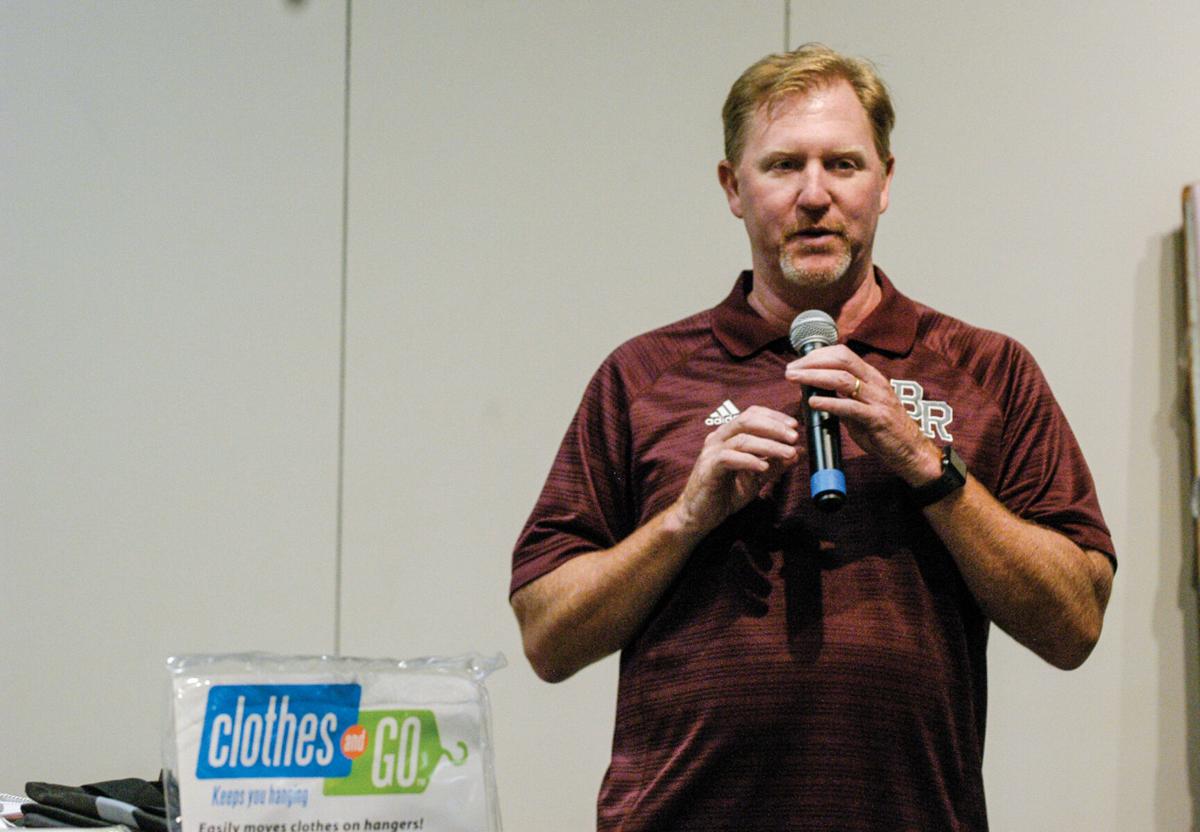 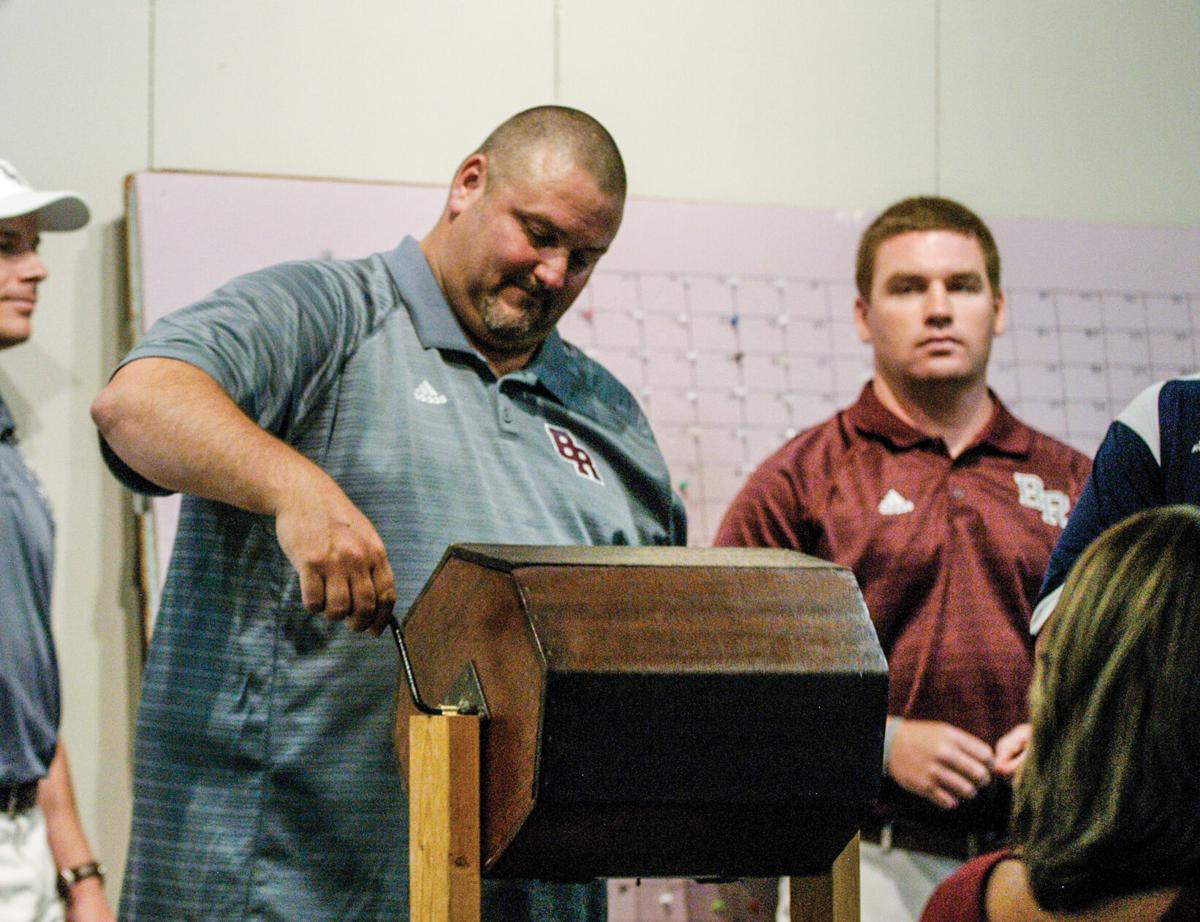 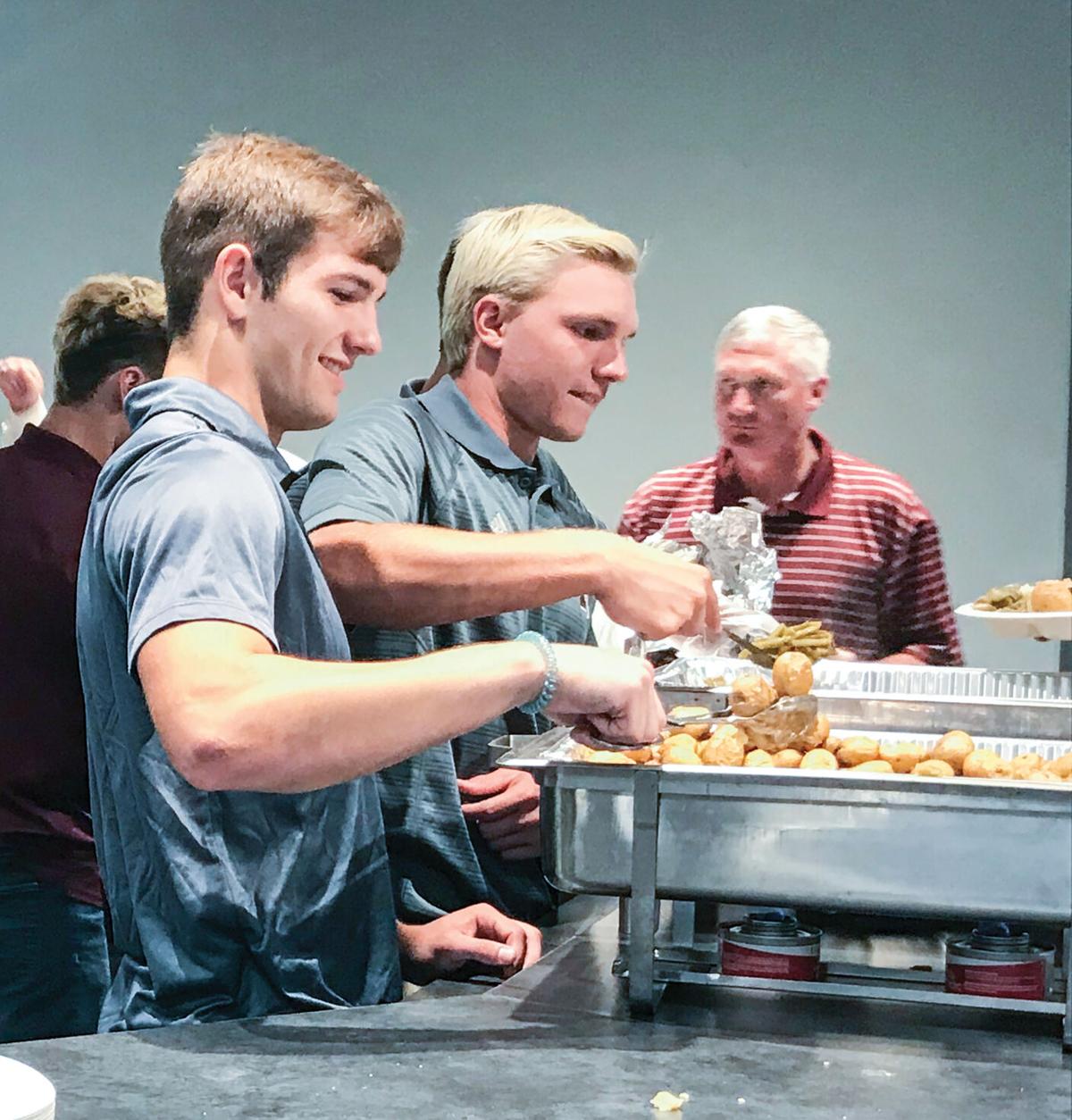 With the obscurity of a fall football season allowing the same number of fans as in the past due to the coronavirus pandemic, this year’s Benjamin Russell Quarterback Club fundraiser at 6 p.m. Aug. 13 at The Stables is more important than ever.

“This is one of the major fundraisers we have that directly impacts the football program,” quarterback club president Scott Hardy said. “With the uncertainty of how football may look in the fall and whether we have fans, it’s important we have the support of the community in this event. If we have no fans, it limits the amount of money we get from the gate.”

The initial event was scheduled for July but with the rising number of cases, it was rescheduled for August and also relocated to The Stables at Russell Crossroads to allow for adequate space for social distancing.

“Typically it’s been held at the Elks Lodge or Mill Two Eighty but with such a confined space, we felt it would be more comfortable being somewhere with a larger area,” Hardy said. “In the event we have to cancel the event, we will host it virtually on Facebook.”

Tickets are $100, which enters into the drawdown raffle and also provides a steak dinner for two. There is a final guaranteed win of $5,000 but opportunities throughout the drawdown for additional prizes and second chances.

“The first ticket out gets the option for money back or to let it ride,” BRHS football coach Kevin Smith said. “Every 25 after that there’s the same chance. Once there are 25 left in the pot, you can buy insurance for another $100, which puts you back in the running.”

Oftentimes, the last few standing participants will split the winnings, which is always an option.

The Quarterback Club has a goal to raise between $10,000 and $15,000, which supports charter bus transportation for the football team on longer trips and also post-game meals for the roughly 60-plus players on the team.

“It also pays for attire for our coaching staff and any type of clinics we go to in the off-season,” Smith said. “It also covers other things, like right now, one of our lawn mowers is out. That’s not supplied by the school; mowers and equipment for the athletic fields, we have to take care of within our budget.”

The 12th Man Club assists with necessary funds as well.

“As a football team, we try to limit the number of fundraisers we do,” Smith said. “We have a couple big ones so we don’t have to knock on people’s doors. Being a small community, this is just one of the many other things — not just sporting teams — organizations that need donations. It’s the lifeblood of so many different things.”

Because the coronavirus pandemic has altered some program guidelines doesn’t mean funds are not a necessity for the team.

“The program still has to run and fund itself; the cost of it doesn’t go away just because there is uncertainty,” Smith said. “We still have just as many boys playing now as then and this means a lot to the program, especially this year.”

While tickets may designate the location as the Town Green, Smith wants to reiterate the event will take place at The Stables, also still located at Russell Crossroads.

Tickets are now available to purchase from any member of the Benjamin Russell football coaching staff or from Hardy. Call Hardy at 256-496-2450. Tickets will also be available for purchase at the door.

“We appreciate this community and all they do bending over backward for all our sports,” Smith said.