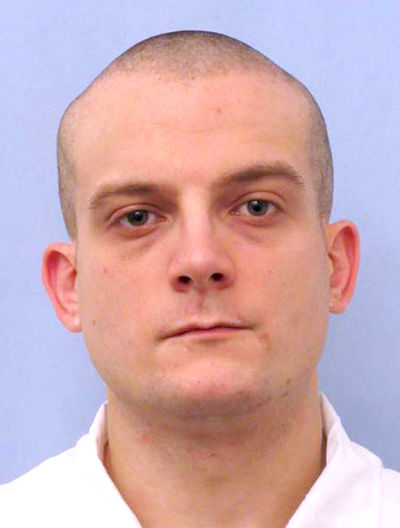 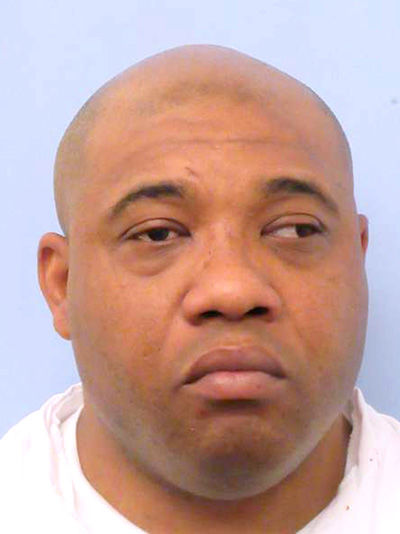 The Alabama Board of Pardons and Paroles denied parole for two Tallapoosa County drug offenders this week.

According to court records, Buchanan was sentenced to 55 months in state prison but was allowed to enter the community corrections program which allows offenders to remain in the custody of the Alabama Department of Corrections but serve sentences at home under very strict supervision.

Buchanan did not report to officials as directed and avoided a drug test. He admitted to using marijuana in November 2018 just months after entering the program.

He was sent to prison to serve the remainder of his sentence.

The board also denied parole for Bernardor Roamine Harrell, 41, of Alexander City. According to court records, Harrell was arrested by the Tallapoosa County Narcotics Task Force in August 2018 after selling marijuana to a confidential informant on several occasions. Harrell pleaded guilty to six counts of distribution of a controlled substance and three counts of possession of a controlled substance. He was sentenced to 84 months in state prison and at the time of his parole hearing this week, Harrell had served 22 months.

Harrell also served five years in prison for a 2005 conviction on distribution of a controlled substance.