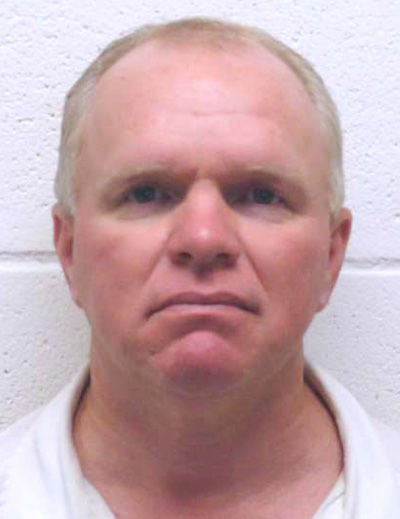 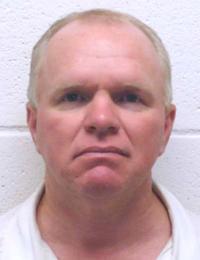 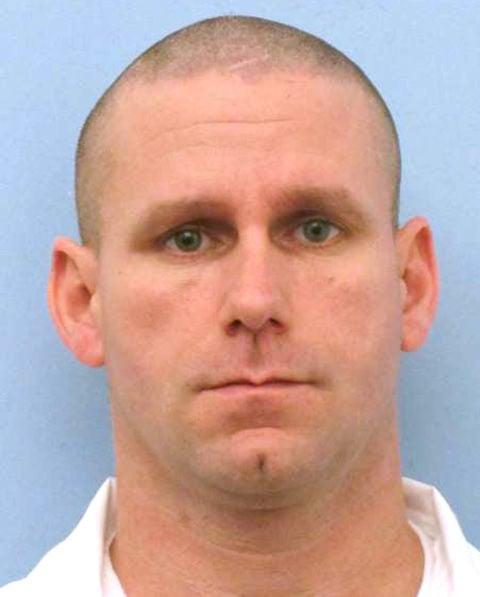 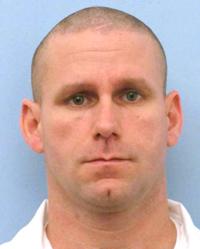 Two convicted felons who have committed crimes across the state and have lived in Tallapoosa County were denied parole Wednesday by the Alabama Bureau of Pardons and Parole.

James Samuel Greene, 53, of Dadeville, and Ryan Louvell Hallman, 42, of Alexander City and Ashland, will spend more time in state prison after their denials of parole.

According to court records, Greene was indicted on second-degree domestic violence assault in 2003. He was arrested in August 2008 and convicted in December 2008. Greene was sentenced to 20 years in prison. At the time of his parole hearing this week, Greene had served 11 years and nine months of his sentence.

According to court records, Hallman has at least three different stints in jail including the current prison sentence.

Hallman was seeking parole on a 15-year prison sentence for willful abuse of a child under 18 in Clay County and second-degree theft in Coosa County. Hallman was indicted on second-degree rape charges in Clay County but was reduced to willful abuse of a child under 18 in accordance to a plea agreement in 2015. His indictment stated he had sexual intercourse with a child under the age of 16 but over 12. He committed those crimes while out on parole from 2011 convictions on theft and burglary charges in Clay and Tallapoosa counties.

For those crimes, Hallman was sentenced to 10 years in prison but released on parole after three years. Court records state he was also convicted of second-degree theft in 2006 and served one year six months in prison of a three-year prison sentence.