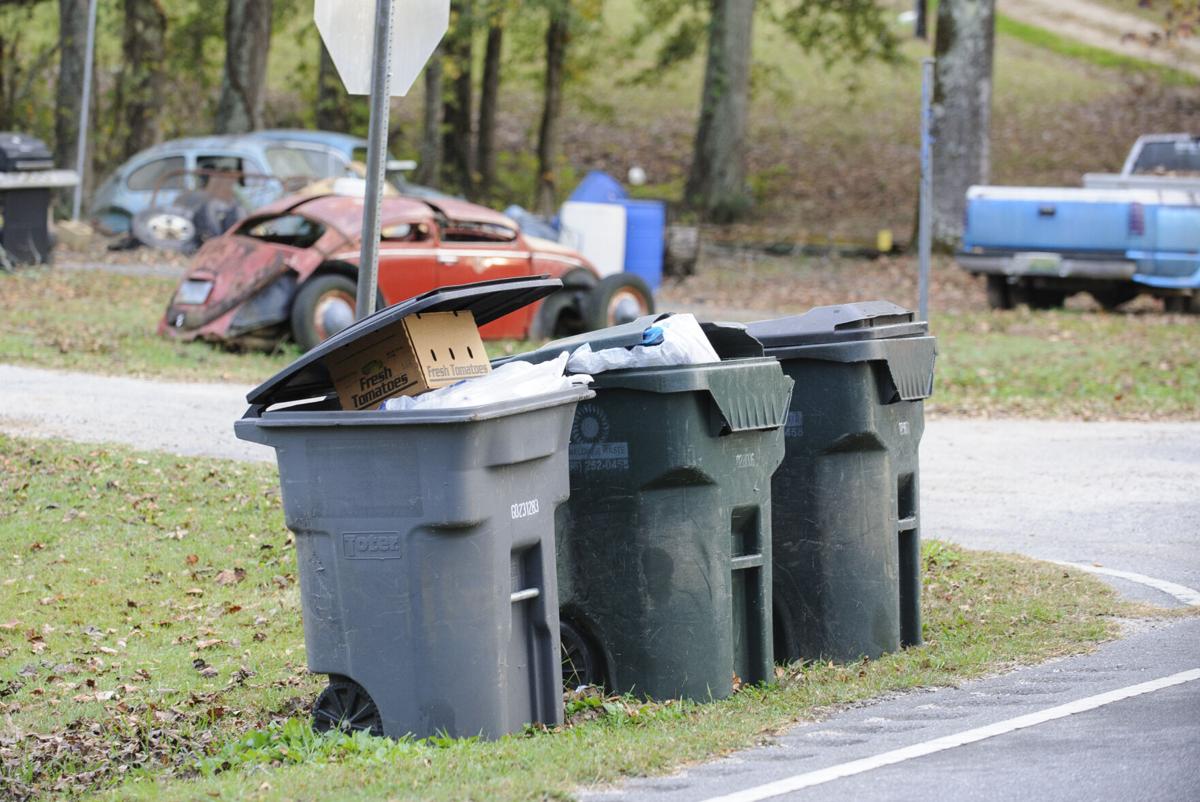 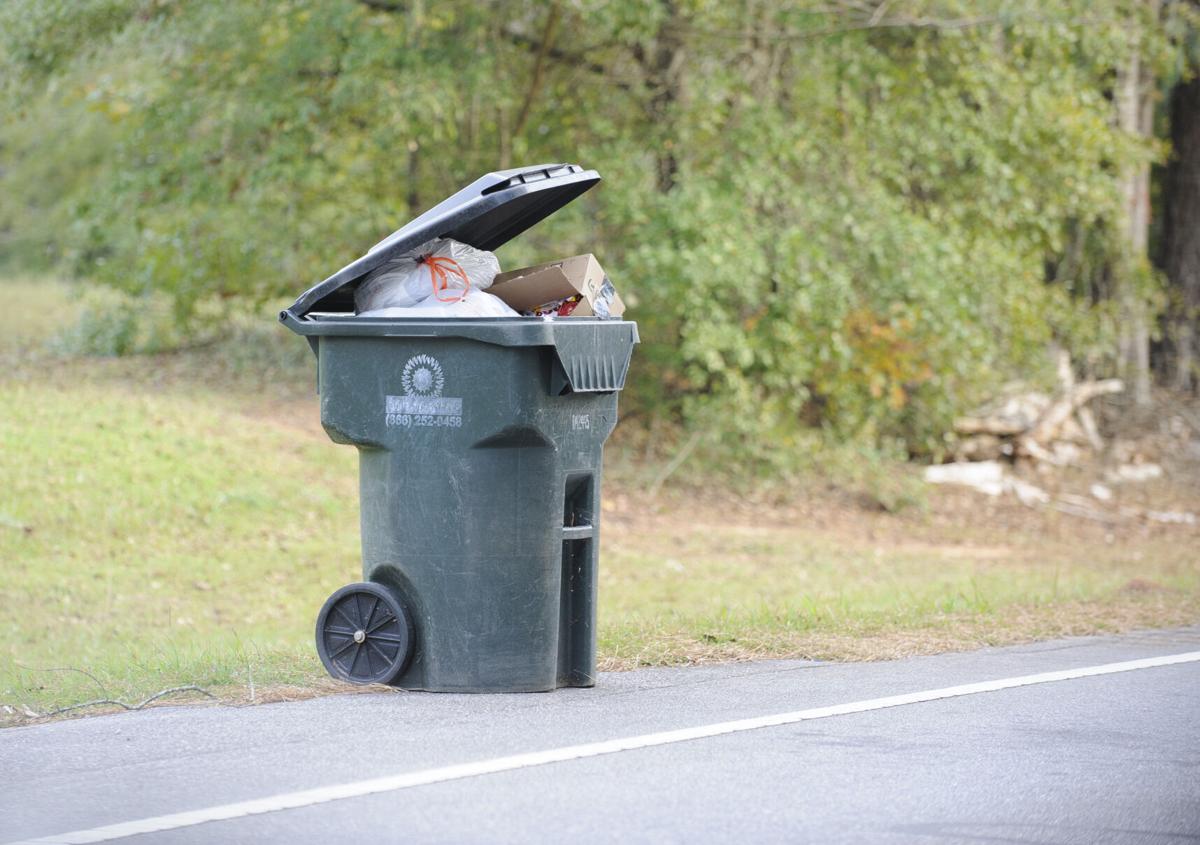 Trash is a big deal, especially when it starts to pile up.

The months-long business purchase was just part of the issue experienced by garbage customers in the area.

“In the midst of the business transaction of them trying to figure out who keeps this truck, we had one of the garbage trucks wreck in the lower part of Tallapoosa County,” Baird said. “We also had two trucks with mechanical issues. So we were short on trucks.”

Baird said the wreck killed the driver almost two weeks ago and he expressed condolences for the driver’s family.

Baird said garbage customers in the area had a very diminished service.

“During this swap over, things dropped through the cracks and the company wasn’t able to get to everybody,” Baird said.

“They assured us last week they were working diligently to get caught up,” Baird said. “They worked through the weekend and should be on track by the end of this week.”

Baird said city employees in public works are aware of the issue and city officials are communicating daily with Green4Life to make sure the issue was resolved.

Advanced Disposal serviced Tallapoosa County too and trucks could be seen around the courthouse square in Dadeville and along routes off of Highway 49 Monday. One resident on Highway 63 near Hackneyville said her garbage hadn’t been picked up in two weeks but normally regular pickup was not an issue. Tallapoosa County administrator Blake Beck said the county’s dealings with Advanced Disposal have been good.

“We have had a few calls about delays recently,” Beck said. “In the past we’ll go months without complaints, then get several in a short time frame when there is a driver change. We contact them about it but it’s not a massive burden on us dealing with the company. The issue normally clears up quickly.”

Baird said city officials will alert the community if issues with garbage pickup are expected to extend beyond the weekend.

A mix of clouds and sun this morning followed by increasing clouds with showers developing this afternoon. High 72F. Winds light and variable. Chance of rain 50%.