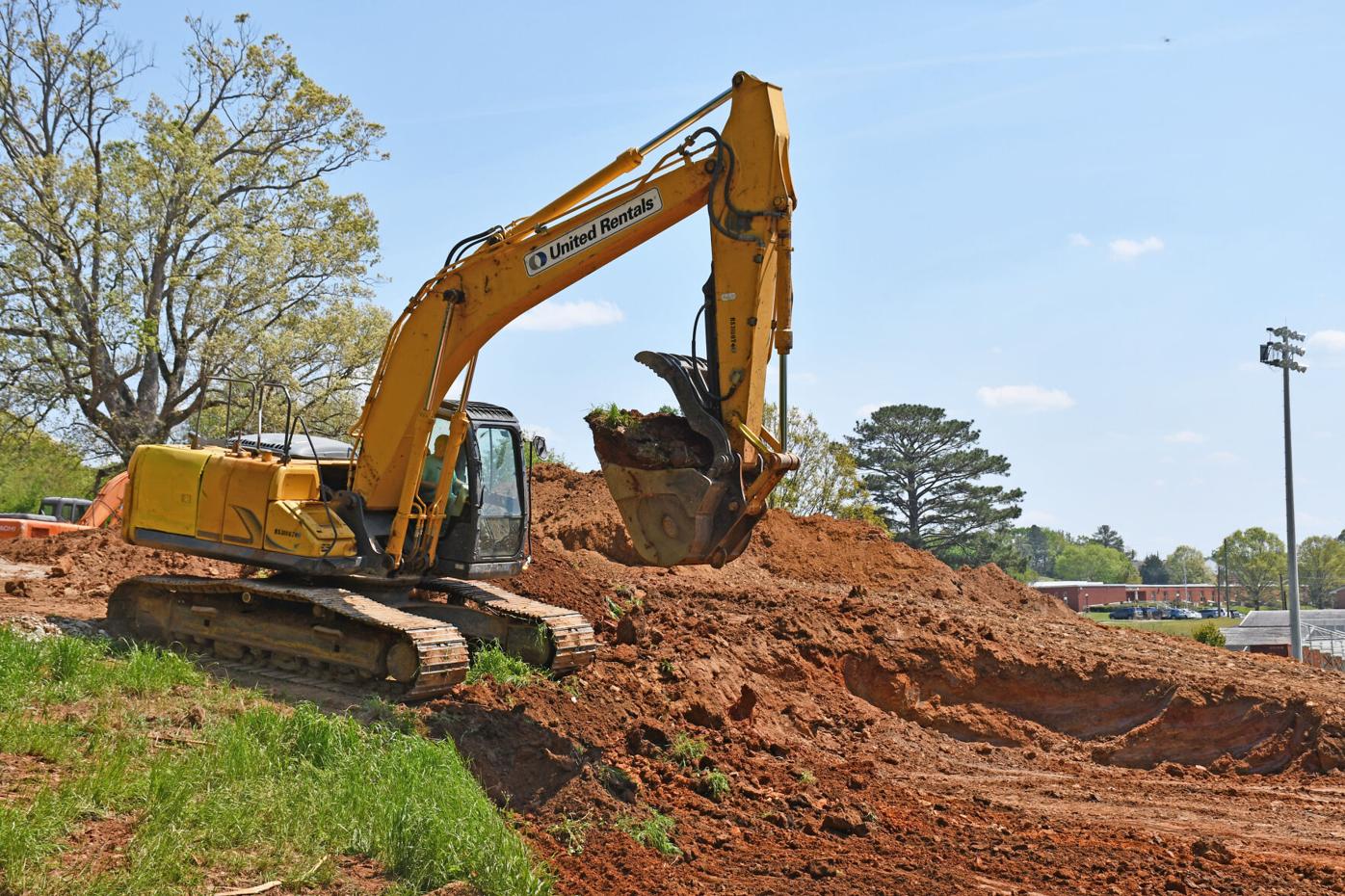 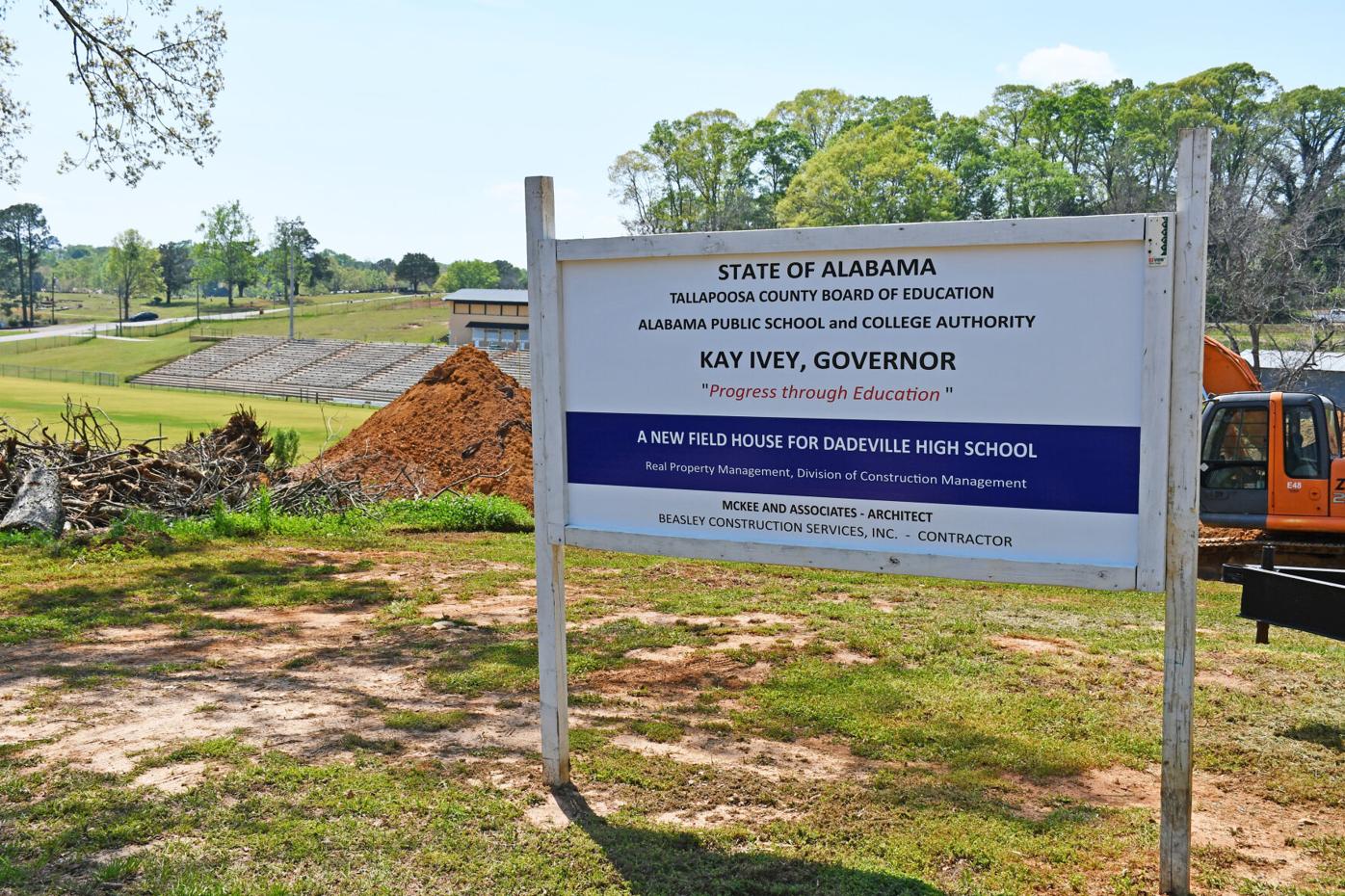 Tallapoosa County Schools superintendent Ray Porter said all three capital spending projects were "moving along well" during a school board work session Tuesday, adding he'd give the full update at next week's regular board of education meeting.

Construction of the $2 million Dadeville High School field house project began earlier this year and is expected to be complete by fall football season. At present, what can be seen at the future field house site is several massive piles of dirt.

"We're taking dirt off of this hill which is a savings to us instead of hauling dirt in," Porter said.

Porter said contractors will be swapping out dirt at the building site with dirt from the hillside to keep the future field house from becoming a swamp.

"And the reason is because (the site has) a high moisture content in that dirt," he said. "So we didn't want to use that dirt as a building pad."

Tallapoosa County Schools first accepted a contractor bid for the field house in December about $500,000 over its original $1.5 million budget due to drainage, upkeep and safety issues in the old field house.

"They are dried-in, which means they have a roof structure in place," he said.

Meanwhile, Tallapoosa County Schools is slowly turning its sights toward some of the maintenance projects tabled last year under then-Superintendent Joe Windle to make way for the auditorium.

Porter said he will ask the board to approve the solicitation of bids for Horseshoe Bend renovations during next week's board meeting. Depending on when the plan is finished Porter may also add to the agenda a new HVAC system, which due to a budgeting quirk can be covered by ESSER II pandemic relief funds.

"At Horseshoe Bend, really good news is that because these are ancient HVAC systems, (with) the ESSER II money we will put UV lights inside the AC that will help with killing any virus," Porter said.

"So instead of this coming out of our capital money it will come straight from the ESSER II money that we will be receiving," Porter said.

"They're putting up trusses and the wooden part and decking it right now," he said. "They've had to wait for trusses and they should be hanging steel in the auditorium/gym area."

Last year Tallapoosa County Board of Education approved a $12.5 million bid for the new school, to be built behind Reeltown High School, as a much-needed upgrade from the current Reeltown Elementary built in 1929.

Also on the school system's horizon is the possibility of a new roof for the central office, which Porter says would be a "temporary fix."

"It looks like Niagara Falls on the side of the building whenever it rains," board president Carla Talton said.

The next Tallapoosa County Board of Education regular meeting is Monday, April 12 at 5 p.m.