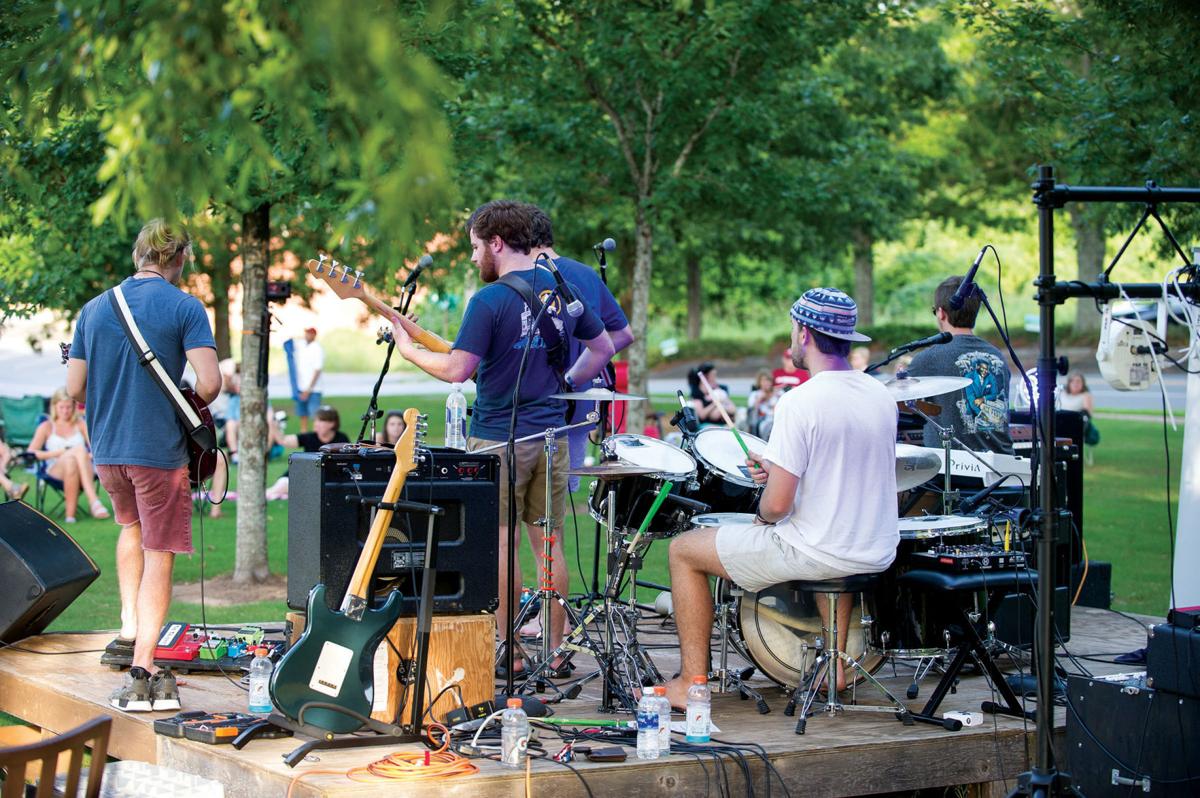 File / The Outlook The summer concert series will run from June to September and feature a variety of local musicians. 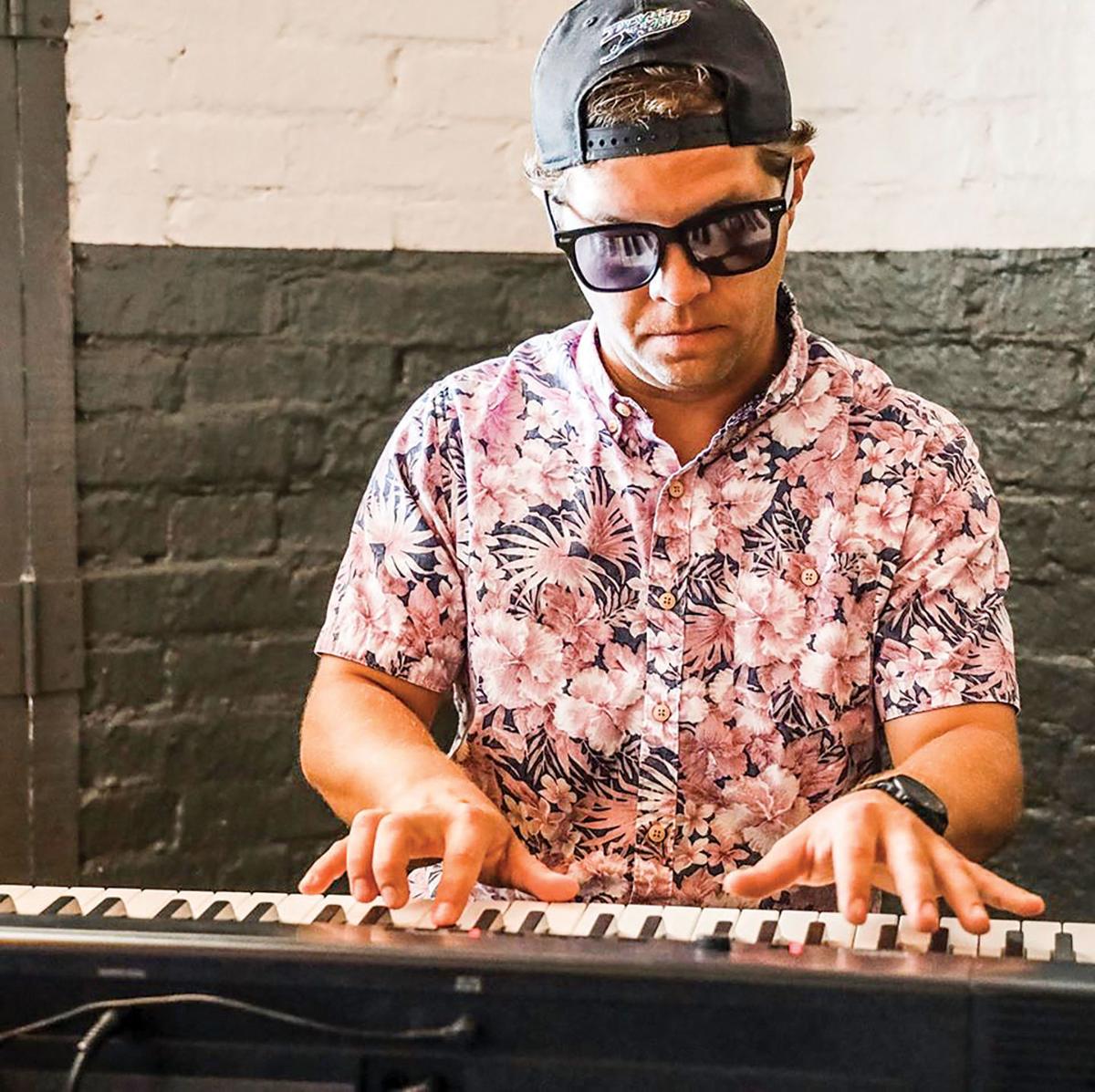 Blake Catrair Band will kickoff Strand Sessions on June 6.  Alexander City Chamber of Commerce’s Jacob Meacham says the summer concert series will be a way for people to have fun while social distancing outside.

File / The Outlook The summer concert series will run from June to September and feature a variety of local musicians.

Blake Catrair Band will kickoff Strand Sessions on June 6.  Alexander City Chamber of Commerce’s Jacob Meacham says the summer concert series will be a way for people to have fun while social distancing outside.

A favored summer tradition is officially kicking off its concert series despite a few setbacks. The Lake Martin Young Professionals will once again host Strand Sessions on the first Thursday of each month starting June 4.

The fifth annual music series will be held from 6 to 8:30 p.m. at Strand Park in downtown Alexander City.

“At the last (Alexander City Chamber of Commerce) board meeting, we held a discussion with our board of directors and (Mayor Tommy Spraggins) to discuss the different scenarios for the events the chamber hosts,” chamber vice president of business development Jacob Meacham said. “With Strand Sessions being the next one up on the calendar and being a small outdoor event, with the guidelines even further loosened we decided it was something we were going to do.”

As the event is outdoors and normally doesn’t draw huge crowds like those at Jazz Fest, Meacham thinks it will be easy for friends and family to keep to themselves.

“Social distancing will be encouraged of course but it shouldn’t be too hard to enforce,” he said. “We typically have no more than 100 to 200 people at each.”

With people being cooped up due to the coronavirus pandemic and entertainment venues closed until last week, this is a way to offer some safe excitement for the community.

“No type of entertainment had been allowed really so by doing this, it should be something fun for the community and a way to dip our toes back into the water in a safe, controlled way,” Meacham said.

Typically, Strand Sessions kicks off in April and runs through August but it has extended a month and cut down to four months due to previous orders issued by Gov. Kay Ivey preventing gatherings.

“Part of the reason we extended it a month is to give artists we previously booked a chance to still play,” Meacham said. “Artists have suffered greatly not being able to perform at all, so we wanted to honor those commitments the best we could.”

While a backup rain plan has not yet been decided, Meacham said he will announce one early next week if necessary. Usually the concert is moved indoors at Fermenter’s Market or Ocie & Belle’s but with bars limited to 50% capacity that may not be a feasible alternative.

Strands Sessions will start with Blake Catrair Band, a three-piece band based out of Auburn. Influenced by multiple music genres, its song composition combines elements of rock, blues, funk, jazz and folk. The band will perform some original tunes along with class rock and pop covers.

Daniel Bowden is set to play July 2 and performs as a blues guitarist with some traditional classic rock vibes.

Tony Brook from Waverly is a folk artist singer/songwriter who plays a variety of guitar styles. He will perform Aug. 6 and The Murray Brown Band will close out the summer Sept. 3. with Richard Murray and Rusty Brown.

Guests are allowed to bring coolers but must be 21 or older to consume alcoholic beverages. Attendees are also encouraged to buy food and drinks at local downtown establishments within the arts and entertainment district.