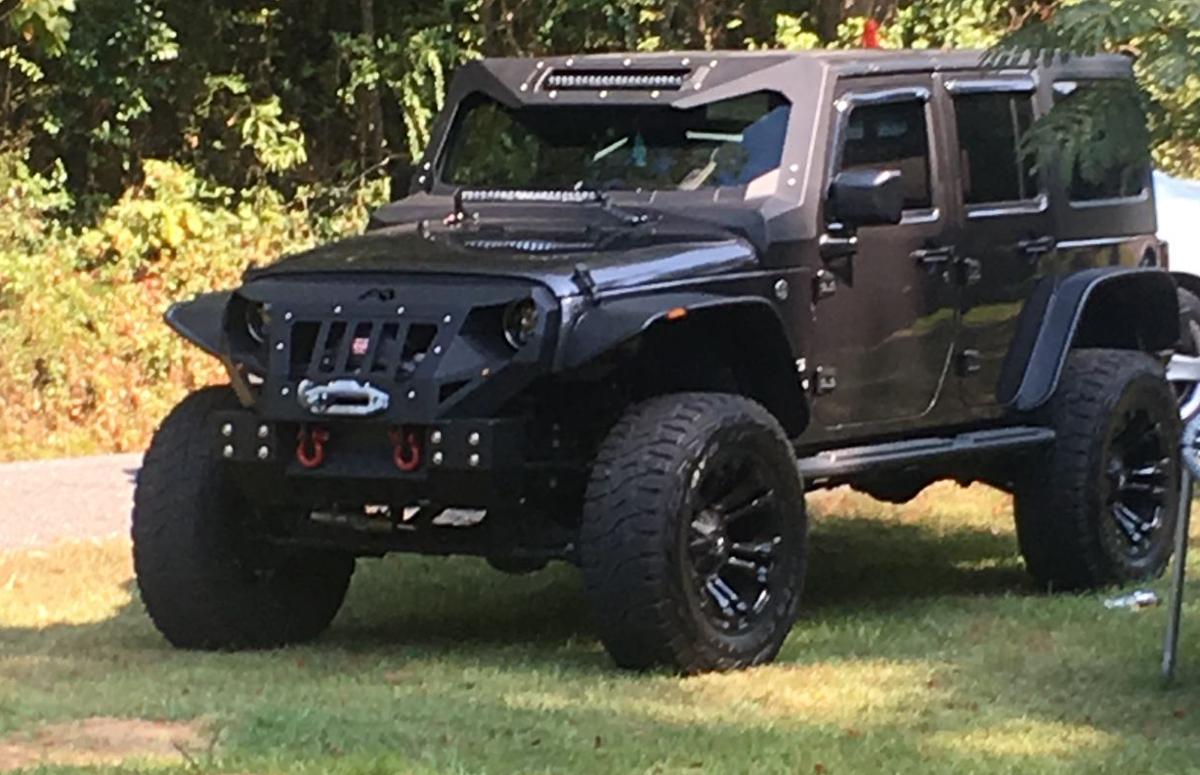 A stolen 2017 Jeep Wrangler was recovered in Thursday's search. 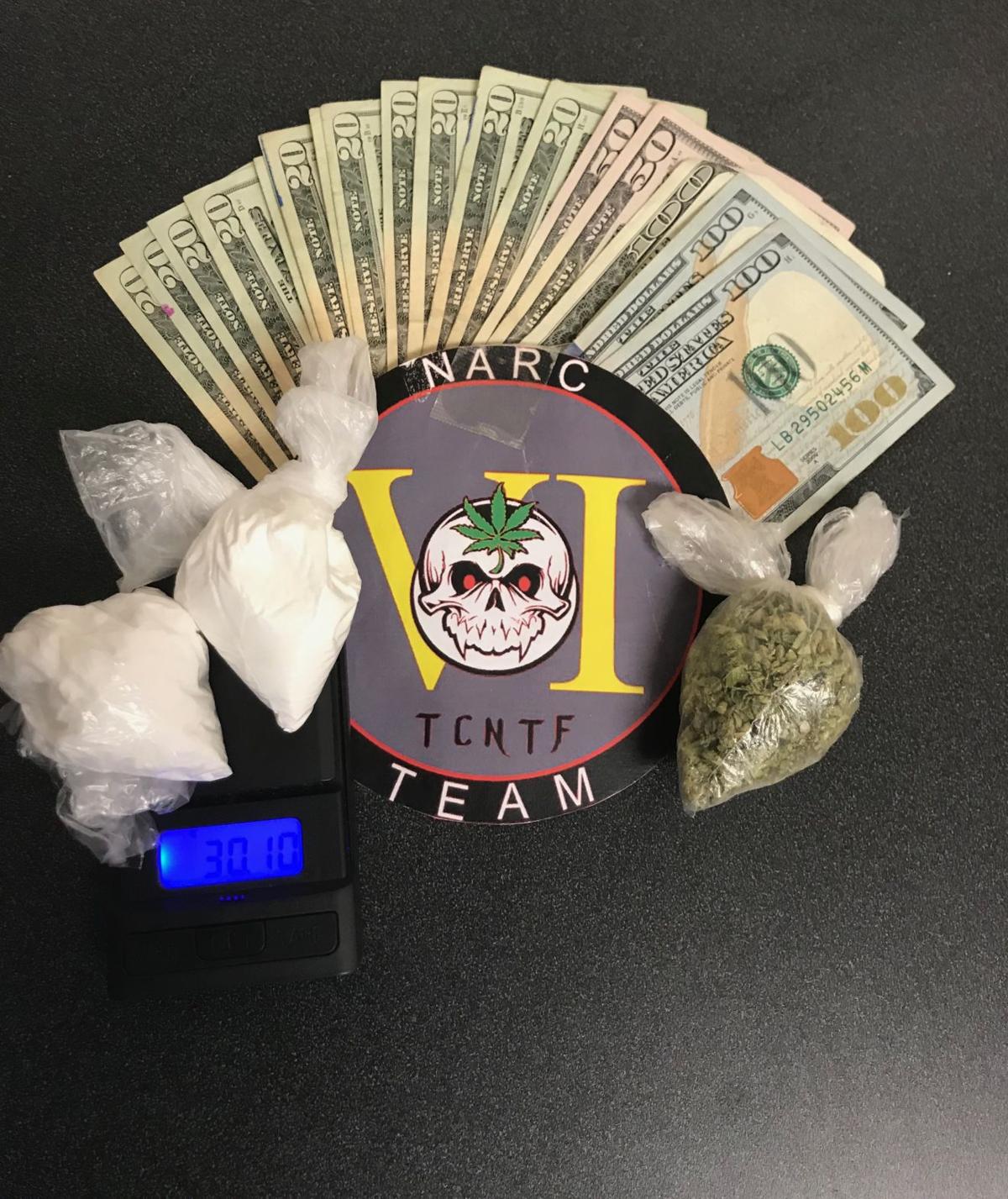 Approximately 30 grams of cocaine, 5 grams of marijuana and $668 in cash was seized Thursday. 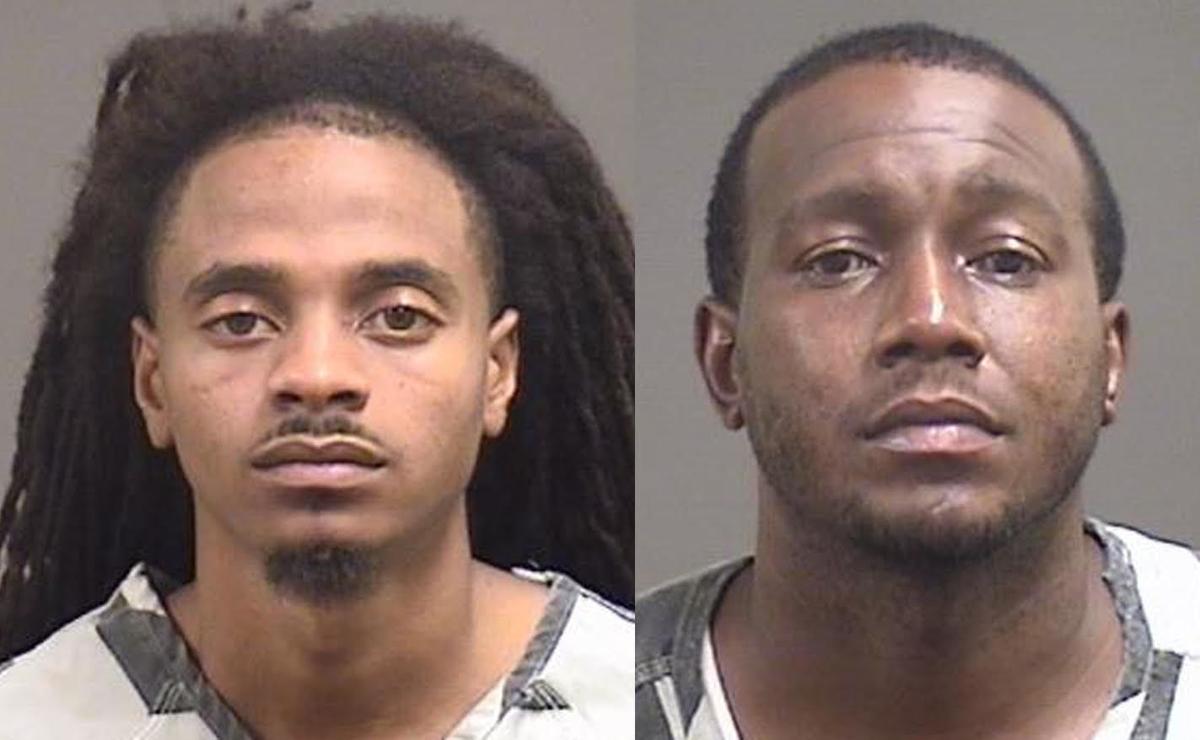 A stolen 2017 Jeep Wrangler was recovered in Thursday's search.

Approximately 30 grams of cocaine, 5 grams of marijuana and $668 in cash was seized Thursday.

Investigators found marijuana and drug paraphernalia during the search in addition to recovering a stolen 2017 Jeep Wrangler.

Buchannan is charged with possession of marijuana first degree, receiving stolen property first degree and altered identity of vehicle identification number, according to the release.

The same morning of Buchannan’s arrest, investigators stopped Kernard Benson, 25, for a traffic stop. Benson had active arrest warrants. According to the press release, approximately 30 grams of cocaine, 5 grams of marijuana and $668 in cash was seized.

Benson was charged with two counts of unlawful distribution of a controlled substance, trafficking cocaine, possession of marijuana first degree and possession of drug paraphernalia.

Benson was arrested in August and charged with four counts of unlawful distribution of a controlled substance, trafficking in cocaine, first-degree possession of marijuana, certain persons forbidden to possess a firearm and possession of drug paraphernalia.

Benson has been found guilty of possession of drugs in the past, according to court records. In March 2018 he pleaded guilty to second-degree possession of marijuana, a misdemeanor, and sentenced to 24 months of probation. He was originally charged with first-degree possession of marijuana, a Class C felony. While on probation, Benson was charged with first-degree assault and released on a $50,000 bond. He was indicted and currently awaiting trial.

The investigation of the possession, distribution and trafficking of illegal narcotics is ongoing in Tallapoosa County.

Are you in support of mail-in ballots for the 2020 election?