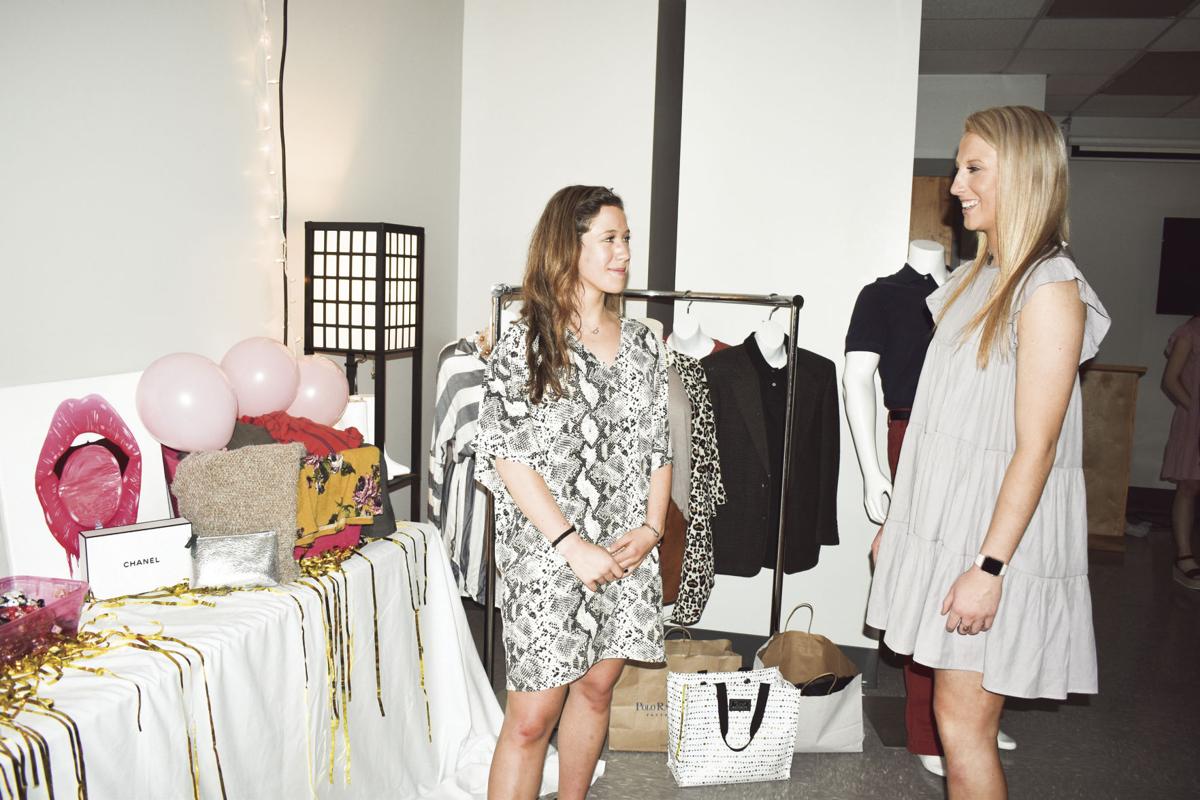 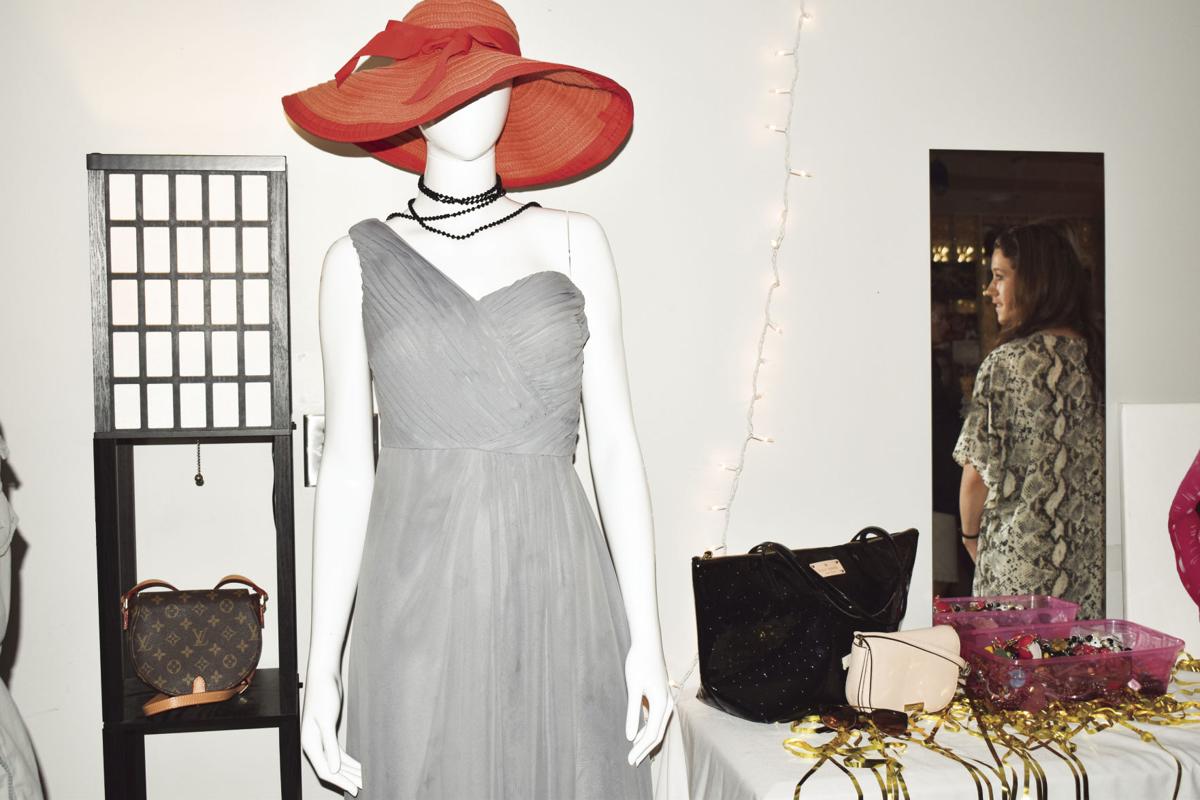 One group of Benjamin Russell students is trying to make lasting change one outfit at a time.

As a part of a class project, sophomores Torie Spann, Taylor Harris, Thomas Tate, Taylor Jones, Emma Culligan, Shaunna Smelley and Emma Tapley created No Strings Attached, a program with a closet for students to take donated professional clothing for free. They presented the display to multiple classes at the school’s library Thursday.

“We really just wanted our classmates to feel like poverty shouldn’t be an issue dressing up for stuff and they should be welcome anywhere no matter what,” Harris said.

The group received a variety of clothing donations in all sizes. Spann said because the school has events such as student-led conferences in which the teenagers need to dress professionally, these pieces will come in handy for students in need.

The closet will remain up for the rest of the school year and will continue to receive donations, according to Spann.

“We strongly believe there should be no strings attached to certain groups based on race, religion and gender and especially their income,” Jones said.

No Strings Attached creators focused their project on poverty because 42% of Benjamin Russell students are in poverty and 61% are receiving free or reduced lunches, according to Culligan.

The students are also working with the Backpack Buddies program, which sends food insecure students home with weekend meals every Friday. The group raised $24 for the program but isn’t stopping there. It gave out sign-up forms and is continuing to raise funds.

Tate said another important component of the group’s project was raising awareness by posting online daily to reach its peers.

Pre-Advanced Placement English teacher Laura Burroughs, who assigned the project, said she could see No Strings Attached continuing for years to come.

“That’s really an incredible project that those students created,” Burroughs said. “I believe it has the potential to have a real impact on students here at BRHS. It’s definitely something they are looking into extending next year and beyond, which is precisely the aim of why we’re doing all of this.”

Burroughs’ students read Elie Wiesel’s “Night” and discussed and researched social injustices for a month before holding a variety of presentations.

Like the closet, another lasting project Burroughs saw making noticeable change was a different group selling $10 T-shirts for the school’s special needs classes, which said “same” three times with a heart, a cross and the word “needs.”

“These students deserve credit for all facets of their projects,” Burroughs said. “It’s really inspiring to see what students can create and the positive impact they try to have when you let them choose for themselves.”

Holley Humphrey and Paige Forbus focused their project on misogyny and made a video on gender inequality. They gave out discussion questions for students to talk about sexism with their peers.

“It’s something that’s still going around today and women had to fight for the right to do a lot of things,” Humphrey said. “We didn’t know that women couldn’t be in combat until 2013.”

Forbus said she enjoyed researching their project and learned about the gender wage gap while studying.

“Our main thing was to raise awareness to try and keep social injustice from going on,” Forbus said.

This idea came about after on of Burroughs’ classes presented projects on the Holocaust in collaboration with a Birmingham Holocaust Education Center traveling exhibit last year. She wanted her students to study and personalize social injustice projects while they thought of Wiesel’s call to justice and the need to spread awareness.

“I had one rule — no tri-folds,” Burroughs said. “There’s nothing wrong with just presenting information, but I wanted students to extend beyond a presentation and create something that will truly make a difference.”