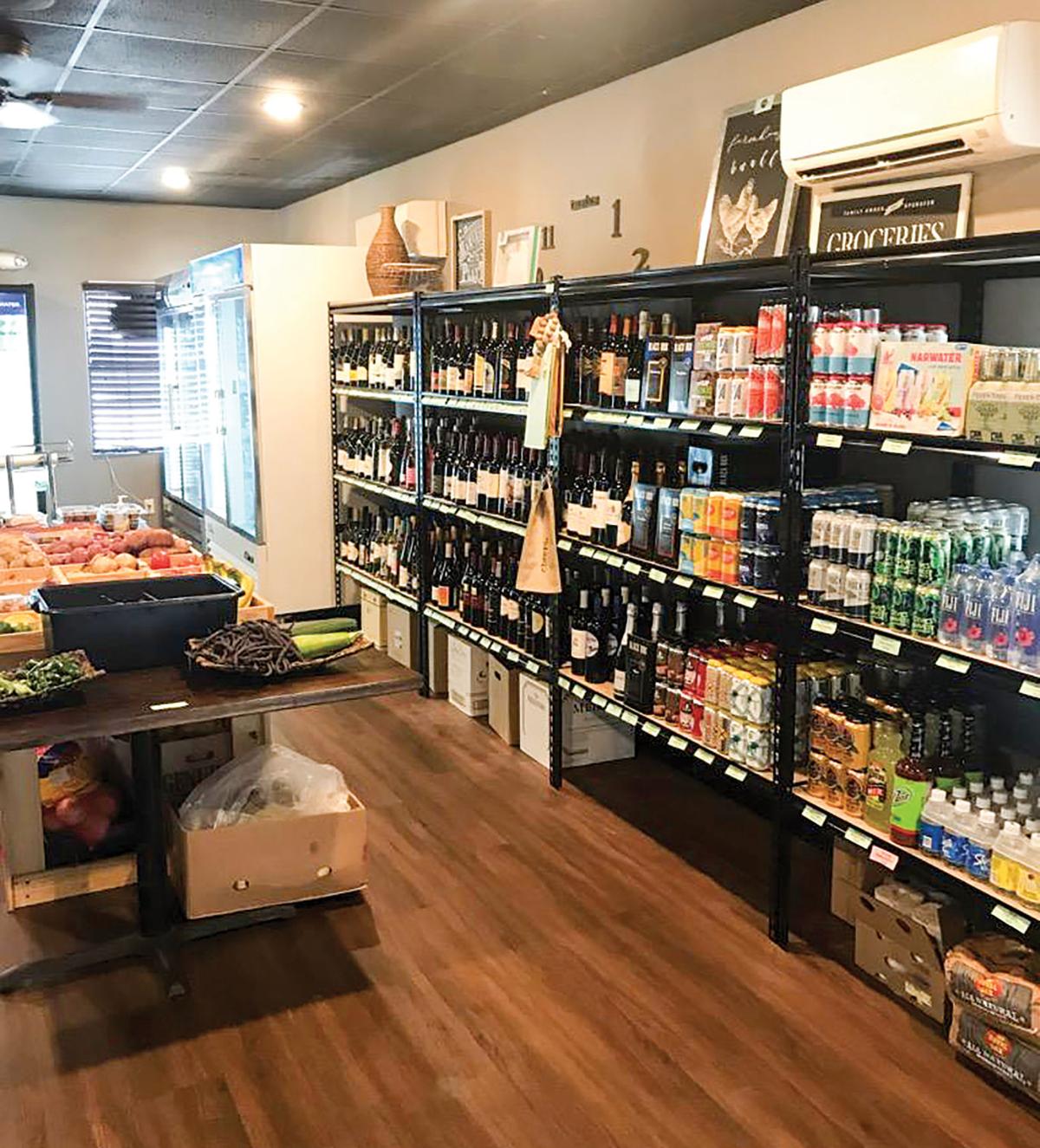 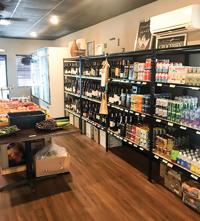 Submitted / The Outlook Revenue for 34 Market, located inside Table 34 in Dadeville, has shot up over 500% and expanded its inventory. 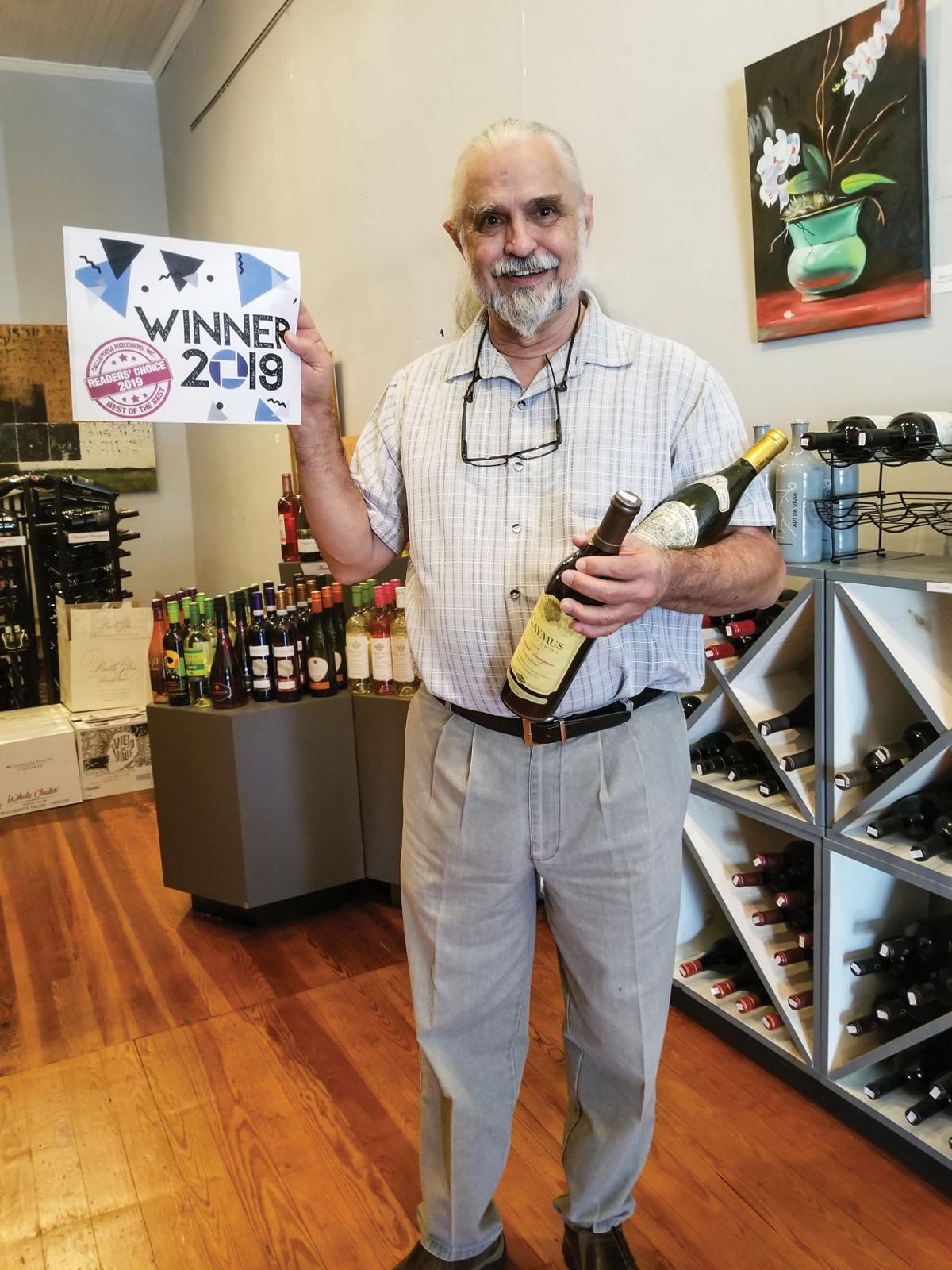 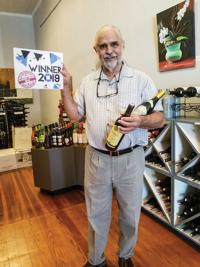 Submitted / The Outlook Revenue for 34 Market, located inside Table 34 in Dadeville, has shot up over 500% and expanded its inventory.

The fear of the coronavirus pandemic and its affect on small businesses is still prevalent in many ways but some owners have managed to find success in their revised hours or strategies. With most living a modified lifestyle, local takeout numbers have soared and specialty markets are steady.

Oskar’s Café held off reopening its building to dine-in longer than others because co-owner Kent Albertson said takeout orders kept the business going.

“We’re hitting the 100% marks (at half capacity),” Albertson said. “We’re doing everything we can do. I have a great staff and I am working them pretty hard.”

While Oskar’s is now open at 50% capacity to dine-in, curbside was such a hit, Albertson designated nearly a dozen parking spots specifically for those customers.

“We’ve had good traffic,” Albertson said. “Our volume is right where it should be and may even be up for the month, which is great. The dynamics have changed with a lot of people coming to (Lake Martin) because it’s a great place to be, all things considered.”

Albertson also noted that his hardworking staff is being well compensated with generous tips.

Also located in Dadeville, Table 34 boasts a restaurant, bar and market in its business model and owner Don Arthur said sales are fantastic.

“We are up huge over last year,” Arthur said. “If you didn’t watch the news you wouldn’t think anything was going on. We’re killing it.”

While Table 34 is open at only 50% capacity like other locations, sales are flourishing thanks to to-go orders.

“We’ve done a buttload of to-go business,” Arthur said. “Even with reduced seating, our restaurant sales are even or better than last year.”

Revenue from 34 Market attached to the restaurant has shot up nearly 500% with the increased lake traffic coming to town earlier than in the past, according to Arthur. Another draw is Table 34 and its market are located closer to many lake communities than driving into town for the grocery store.

“People are coming to the lake because if you’re going to quarantine, might as well do it at the lake,” Arthur said. “A lot of people are booking at home and that really put the market on the map. It’s amazing.”

The 34 Market has expanded its offerings since it opened last year to include more than 100 different bottles of wine, craft beer and specialty cheeses, along with its extensive meat case and fresh produce.

“Whatever we can get local, we get,” Arthur said. “There’s a man, Mr. Hughes, he’s been bringing us fresh produce three times a week and we just can’t keep it on the shelves.”

“We have pretty much utilized every square foot of that tiny little market,” Arthur said. “We’re blessed beyond measure. I never thought those numbers out of that market would be possible.”

In downtown Alexander City, Emporium Wine owner Henry Foy said even with the reduction of his retail hours to three days, business is still going well.

“We’re still probably going to be a little ahead of last year,” Foy said. “It hasn’t really impacted me; in fact, it’s probably been better.”

While the number of customers is hard to determine in terms of volume, Foy said more customers are purchasing in bulk, which adds to his bottom line.

“The transaction count is about the same but I’m seeking people buy more full cases as opposed to ones or twos,” he said.

Foy’s main concern is the future of retail will be forever altered moving forward as owners are pushed toward the internet.

“I think in the long run, we’re on the cusp of a change in business strategies for retail,” Foy said. “I think that comes with the internet breathing down our necks for the last few years and it’s not getting any easier.”

With the ease of online ordering, including food and alcohol, people are more likely to take that route.

“I think that has a snowball effect and that’s the one thing that bothers me,” Foy said. “We’re doing OK but I haven’t adjusted to the way retail is being challenged.”

Business owners in Tallapoosa County continue to navigate the uncharted waters of where the future will lead but as lifestyles change in society, it seems business strategies do as well.

A mix of clouds and sun. A stray shower or thunderstorm is possible. High 81F. Winds light and variable.