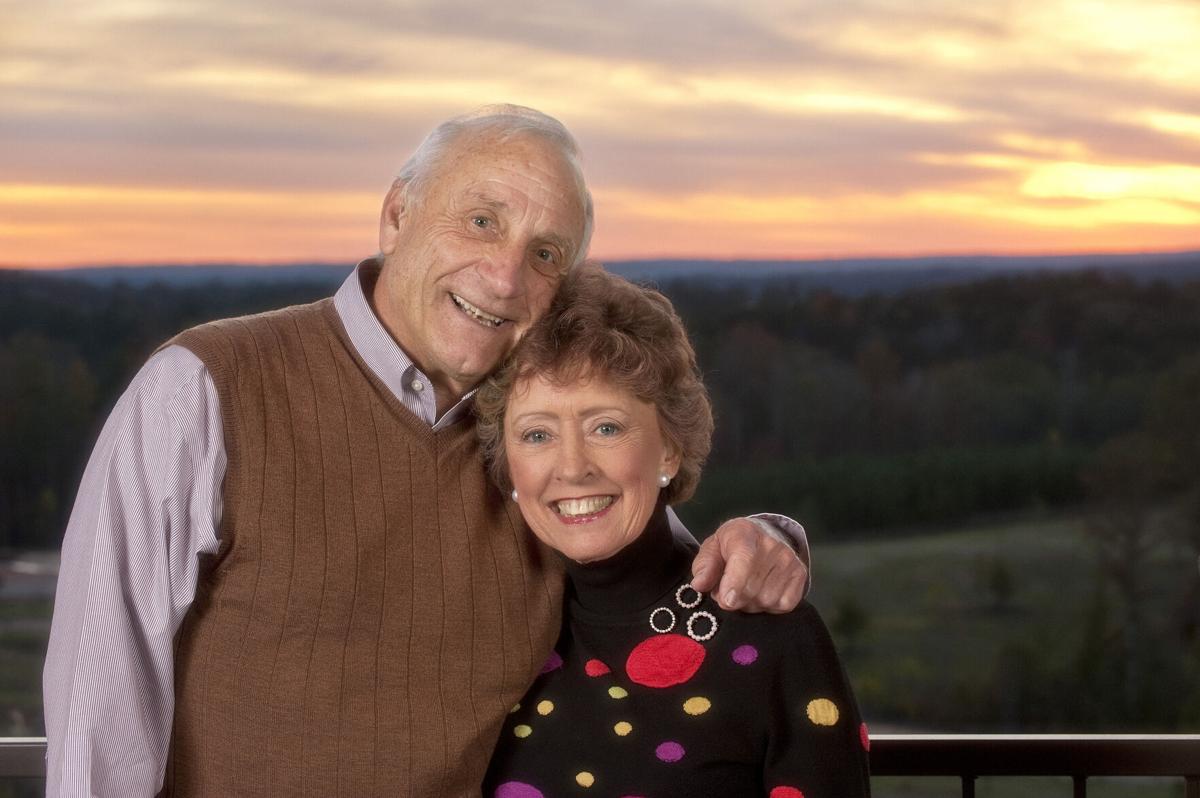 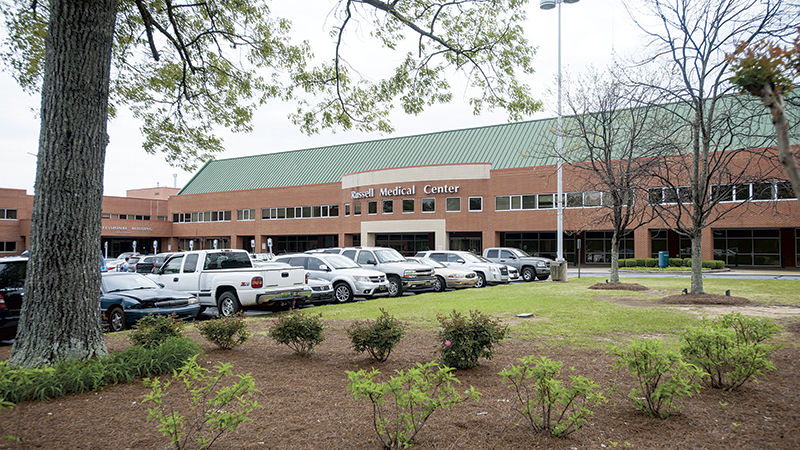 Russell Medical has filled all its COVID-19 vaccine appointments for patients 75 and older.

Russell Medical has filled all its COVID-19 vaccine appointments for patients 75 and older.

A quiet decade-long vision of caring for the aging in the community will start rising from the ground in the coming weeks.

Russell Medical president and CEO Jim Peace announced today the development of a multi-facility expansion project is possible by a generous $25 million donation by Ben and Luanne Russell, the single largest gift in the history of Russell Medical.

“We are overwhelmed and thrilled to make this momentous announcement,” Peace said in a statement. “Ben and Luanne’s extraordinary act of generosity reflects a caring family who are great supporters of Alexander City, the Lake Martin area and the medical community in Alabama. The Russell Legacy Project allows us to grow services centered on the largest sector who are in need of healthcare services, those citizens 65 years and older.

“As a long-standing member of our hospital board, Mr. Russell has been instrumental in our strategic plan and steadfastly supports our vision to become a regional hub for geriatric medicine. With his family’s legacy gift, this vision will become a reality.”

Russell Medical director of marketing Susan Foy the donation will create facilities all across the Russell Medical campus from U.S. Highway 280 to Elkahatchee Road over to Radney Elementary School.

“We have 57 acres; that is our footprint here on campus,” Foy said. “People don’t realize we have a fairly large campus.”

The diamond of the project is the creation of the Benjamin Russell Center for Advanced Care, named after Russell Corporation founder Benjamin Russell (1876-1941) that will house gerontology, women’s health and other specialty clinics.

“It will be on the front of the (Russell Medical) campus right next door to The Mill Two Eighty and in front of the cancer center,” Foy said. “It will be a two-story, 39,000 square foot building. There will be physician offices located in the building, the geriatrician medical director and we have pinpointed moving women’s health over there as well. That will give us some space to put the 3-D imaging, we got breast surgeons that could be over there to make kind of a one stop shop.”

There will be a 29,000 square foot assisted living facility.

“That will be one building with 32 private rooms,” Foy said. “That’s not going to be skilled nursing. There is no need for a certificate of need. This is just a private assisted living facility. You will be close enough and on campus those services are just right there.”

The cottages, assisted living and other Russell Medical facilities will be connected by a series of golf cart and walking paths.

Pending approval by the University of Alabama System Board of Trustees the Benjamin Russell Endowed Chair in Geriatrics will be created at UAB to be held by the medical director of the advanced care facility.

Dr. Cynthia J. Brown, Director for the Division of Gerontology, Geriatrics, and Palliative Care at UAB says the Russells’ generosity in creating an endowed chair in geriatrics will help meet the escalating demand for this specialty and is a huge win for the area.

“Each day for the next 20-plus years, approximately 10,000 adults will turn 65, and with this trend, the demand for geriatricians is expected to skyrocket,” Brown said in a statement. “Having an endowed chair in geriatric medicine will allow Russell Medical to recruit an outstanding geriatrician, one of only 6,500 in the nation, who can serve the older adult population of the area.”

Both the Benjamin Russell Center for Advanced Care and the Benjamin Russell Endowed Chair in Geriatrics are to be named in honor of Mr. Russell’s grandfather, Benjamin Russell. Mr. Ben, as he was known to all, was the early patriarch of the Russell family and a legendary entrepreneur who began many businesses in the area, most notably Russell Corporation and Russell Lands Inc. The Russell family has provided opportunities for economic prosperity for thousands of Alabamians, and their work has enhanced the beauty of the state dramatically. The idea started in 2011 and the planning was kept to just a few Russell Medical executives and a handful of board members.

Speaking on behalf of his family, Ben Russell, chairman of the board of Russell Lands, said, “As lifelong residents of Alexander City, Luanne and I have supported the Lake Martin area and this hospital and are pleased to be able to make this gift honoring my grandfather Benjamin Russell. Mr. Ben did much for this state and its people. This gift is one way Luanne and I can recognize his contributions.”

“We plan to break ground on all three areas in August,” Foy said. “We will have equipment here on campus in the next couple of weeks beginning to take trees down and clear and getting the site prepped. It is going to take a couple months to get sites ready to build on.

“All three facilities are scheduled right now to open in fall of 2022. It is just right around the corner. It’s a quick build. If we stay on construction schedule you will be really seeing the campus transform this time next year.”

“Demographically in our area, it just makes sense because people that are 85 and older is where there is the most need for healthcare comes in on any given day,” Foy said. “65-plus is the demographic where there is great concentration — it is our largest sector here in town. That is projected to grow because of more people moving to this area to retire.”

Russell Medical chairman of the board of directors Hugh Neighbors III said the Russells’ gift will improve the area for years to come.

“This is a red-letter day in the life of Russell Medical,” Neighbors said. “We are grateful to Ben and Luanne Russell for their generosity and believe this legacy gift will have a significant and lasting positive impact on our community by offering premier care for the aging population.”

Foy said the donation will provide not only improved medical care in the area but will affect the community beyond the Russell Medical campus.

“It is kind of like the world is our oyster right now in the terms of things that can be provided as we go,” Foy said. “The exciting thing about that is a true quality of life community development element that this area will be able to utilize for decades to come.”

Partly cloudy skies in the morning will give way to cloudy skies during the afternoon. High near 85F. Winds SSW at 5 to 10 mph.