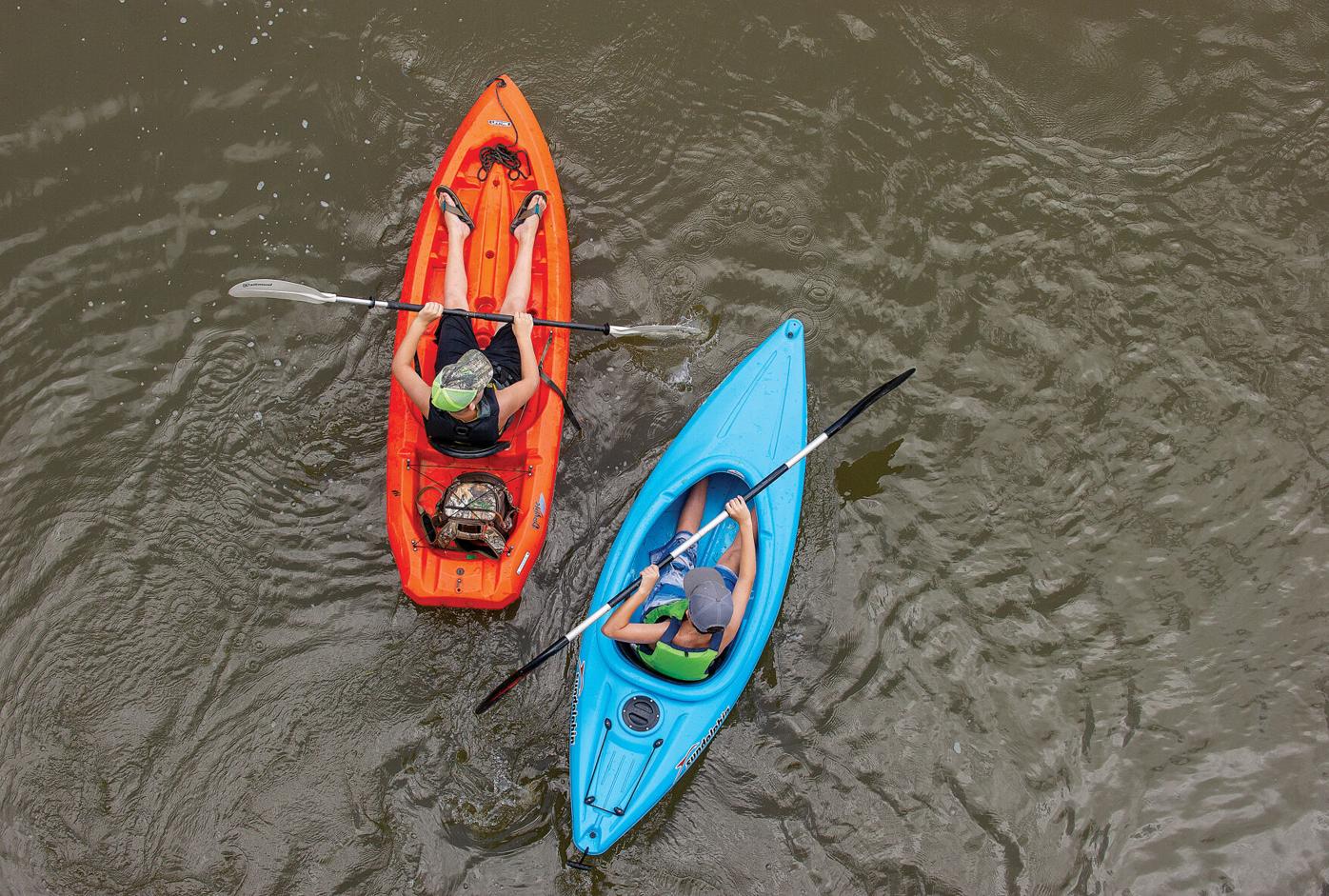 Cliff Williams / The Outlook The area on the Tallapoosa River where Cahaba Lilies are spotted need to be accessed by kayak or canoe. These floaters are scene at Horseshoe Bend National Military Park. 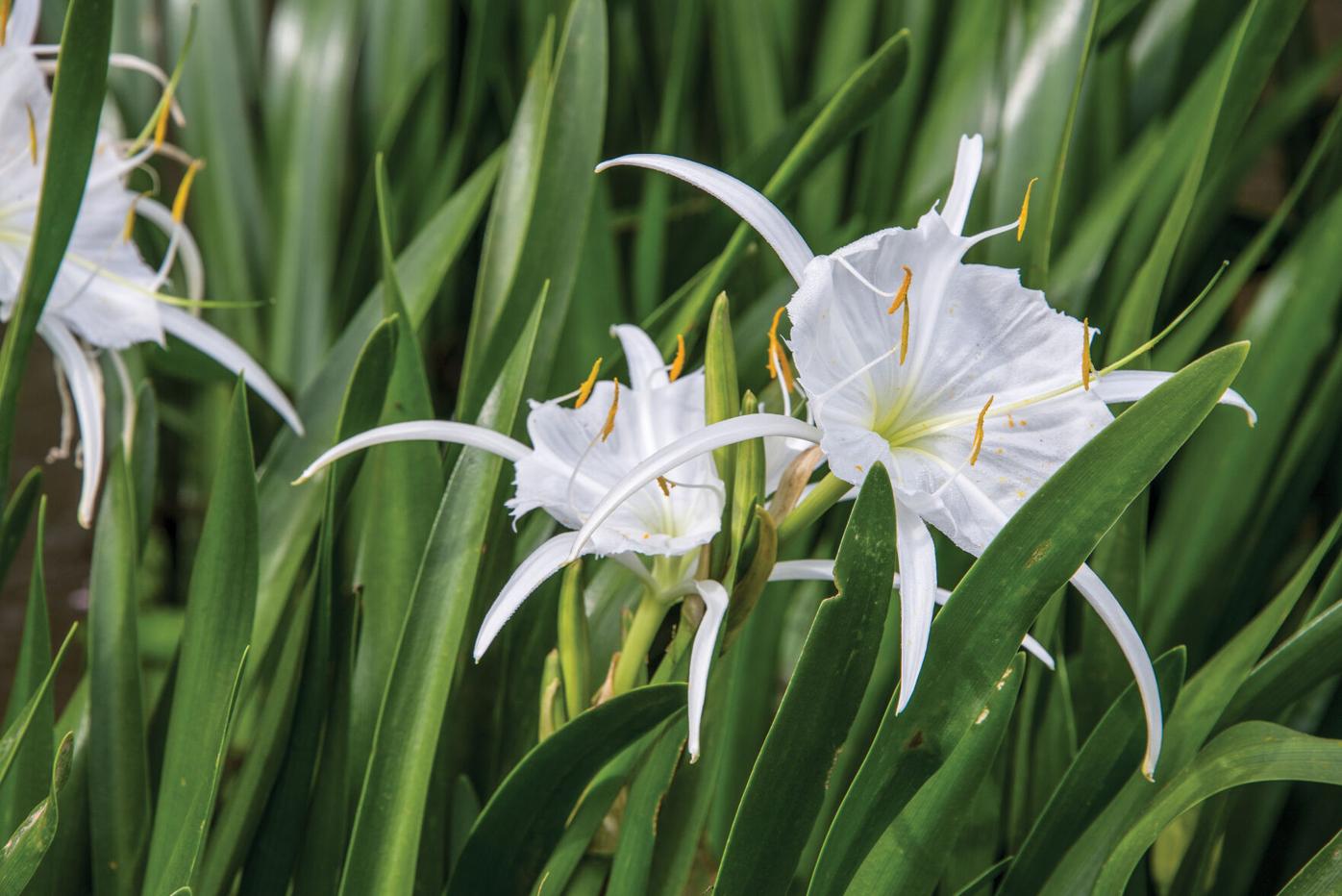 Cliff Williams / The Outlook The rare Cahaba Lilies can be spotted along a remote area of the Tallapoosa River for a limited amount of time each year.

Kayakers and canoeists have a chance to combine Cahaba lilies, the Tallapoosa River and entertainment in a little more than four weeks.

The first ever River Fest is coming just in time for floaters to ride the shoals and currents of the river while taking in the lilies. The float follows six miles of the Harold Banks Canoe Trail from Horseshoe Bend to Jaybird Creek.

“It should be a really good time,” Fuller said. “We hope the rain will hold off a few days leading into it to make it good for everyone.”

The registration is non-refundable. There is a registration deadline of May 20 or 125 paddlers, whichever comes first. Fuller said capacity will likely be reached before the May 20 deadline.

The fun starts at Kylee Cooper Farms where paddlers will register before being shuttled to the boat ramp at Horseshoe Bend National Military Park.

“We plan to have 15 paddlers per group every 15 minutes,” Fuller said. “Each group will have at least one safety paddler.”

Six miles later paddlers will catch a ride back from the Jaybird Creek boat ramp to Kylee Cooper Farms where a DJ will be playing music and a cookout is planned.

“We have about 40 volunteers helping out with all of the logistics,” Fuller said. “When they get back to Kylee Cooper Farms, we will have booths set up. Horseshoe Bend National Military Park and Wind Creek State Park will be there with others too.”

Fuller is hopeful the first ever River Fest will happen without a hitch.

“We are trying it,” Fuller said. “We don’t know how it is going to work. Either way we plan on it being fun.”

Generally sunny despite a few afternoon clouds. A stray shower or thunderstorm is possible. High 86F. Winds light and variable.