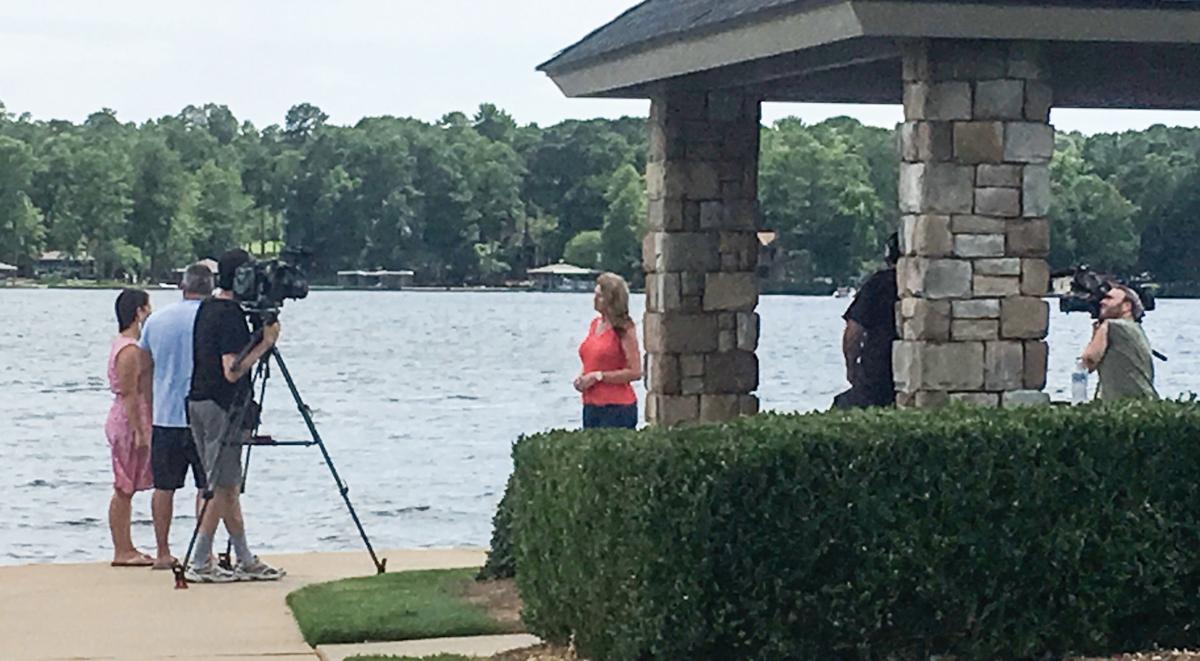 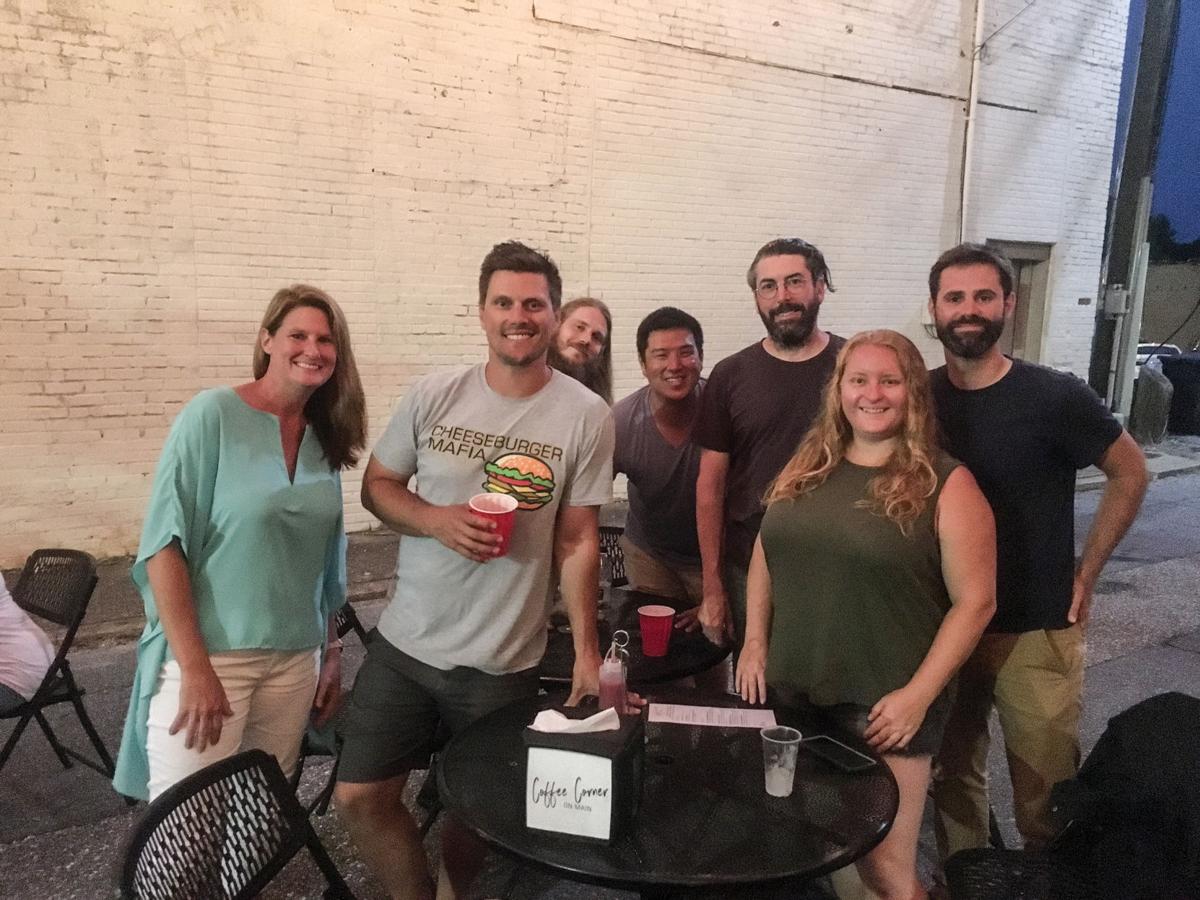 Submitted / The Outlook Realtor Angela VanHouten, left, hangs with the HGTV crew after a day of filming.

Submitted / The Outlook Realtor Angela VanHouten, left, hangs with the HGTV crew after a day of filming.

Four days of filming last July were edited to a 30-minute show highlighting three contending properties for this family of six.

“It’s very exciting that they chose us,” VanHouten said. “They found me online and were looking for a Realtor on Lake Martin who knows the lake and is familiar with the area. This is definitely a once-in-a-lifetime opportunity.”

HGTV’s requirement for a “Lakefront Bargain Hunt” episode includes younger families as the buyer as the network tries to reach a younger viewing audience.

“The family I filmed with, they were absolutely perfect for the show,” VanHouten said. “They’re a beautiful family with four kids. They were really able to portray the lake lifestyle. It was perfect.”

VanHouten had already been working as the family’s real estate agent and showed them about 11 properties between houses and condos.

HGTV has an extensive interview process and spoke with both VanHouten and the chosen family multiple times before committing to the episode.

Those interviews then got passed up the chain at HGTV and VanHouten and the family were chosen last year.

“We filmed for four days — four long, hot days,” VanHouten said. “We actually filmed in July of last year. It takes at least six months of editing from the four solid days to condense into a 30-minute episode.

VanHouten said her nature is not one typically suited for television as she was quite nervous, especially the first day filming.

“I was super nervous because you realize the magnitude of this show and this network — it’s huge,” she said. “When that sinks in, especially the first day, I was nervous but the producer was so great to work with. He had a way of putting you at ease and helping you relax. It was a lot of fun.”

Some people think shows like this are scripted but VanHouten said she was told to be as normal as possible.

“This really pushed me out of my comfort zone but that’s a good thing,” she said.

“Some of these houses too, I was literally showing the family for the first time,” she said. “They want those real reactions because they are real.”

It was a little difficult to feel at ease with 28 bags worth of camera, lighting and sound equipment on site. The eight-person crew traveled from New York to Atlanta then rented a van to drive to Lake Martin.

“One of the biggest surprises about this was how long it takes to get a property ready to film inside of,” VanHouten said. “You have to have special lighting. They went into each property and changed the light bulbs — they had to bring with them — and brought things like extra bedding.”

The filmed properties could not display any personal pictures or anything with a registered trademark. Also, the full address of each property is never revealed in the show. Each house is given a name with how to refer to it.

“Some of the scenes where you’re meeting back at the water to see what they thought of the house or the property, there was a lot of laughing,” VanHouten said. “We did have to do some re-takes but it was a lot of fun.”

VanHouten said she has been professionally selling real estate since 2013 but she and her husband have built, remodeled and sold houses for more than 20 years.

“It was an easy transition to go to a professional level,” VanHouten said.

Now the air date is official, VanHouten is allowed to shout the exciting news from the rooftops.

“They wouldn’t let us say anything until we got our air date,” she said. “I just got the OK (last) week to talk about it.”

VanHouten plans to host some sort of a viewing party when the episode airs and is humbled to have been chosen.

“It’s a very fun experience but surreal to think how big this is,” she said. “It’s such a huge opportunity and I felt so honored that they asked me to do this.”