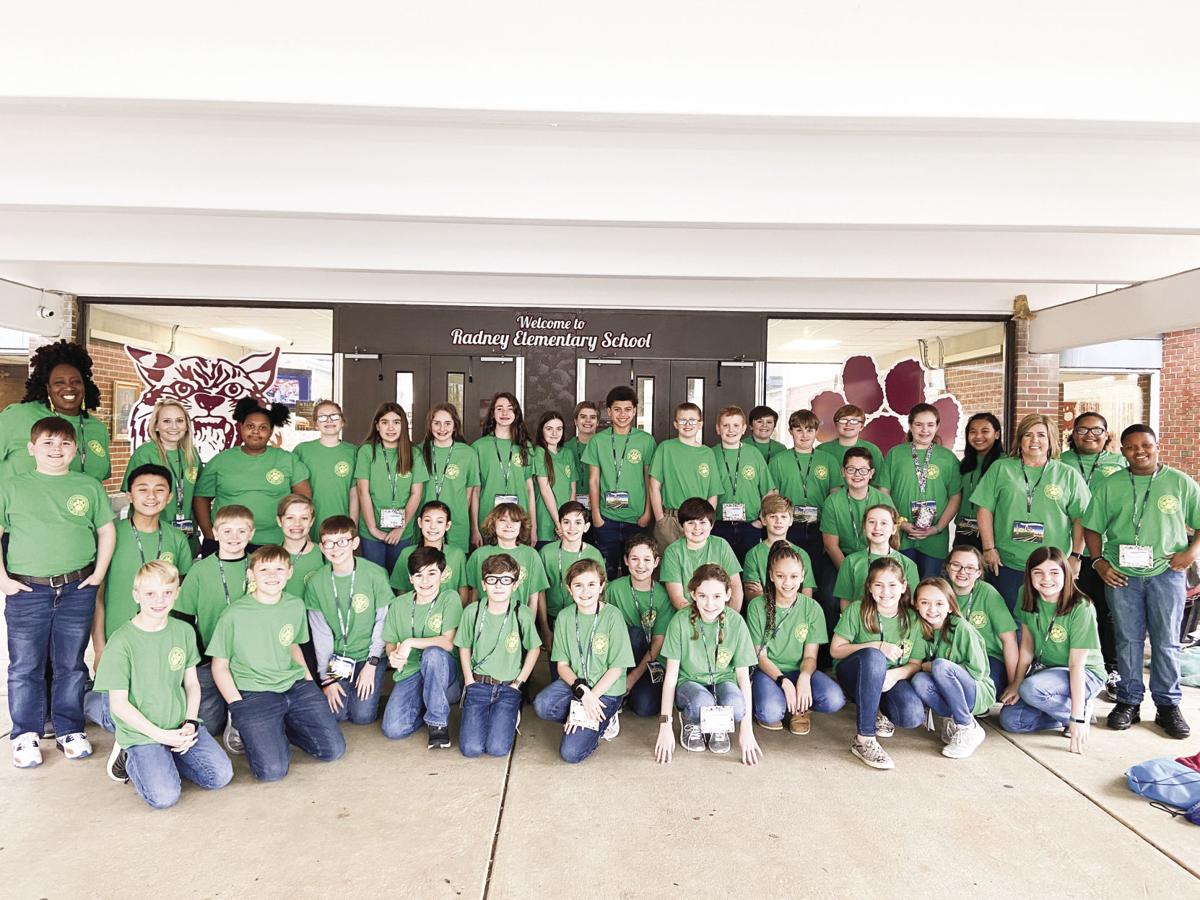 Submitted / The Outlook Radney Elementary School Beta Club had 41 of its members compete at the Alabama National Beta Club convention in Birmingham on Thursday. 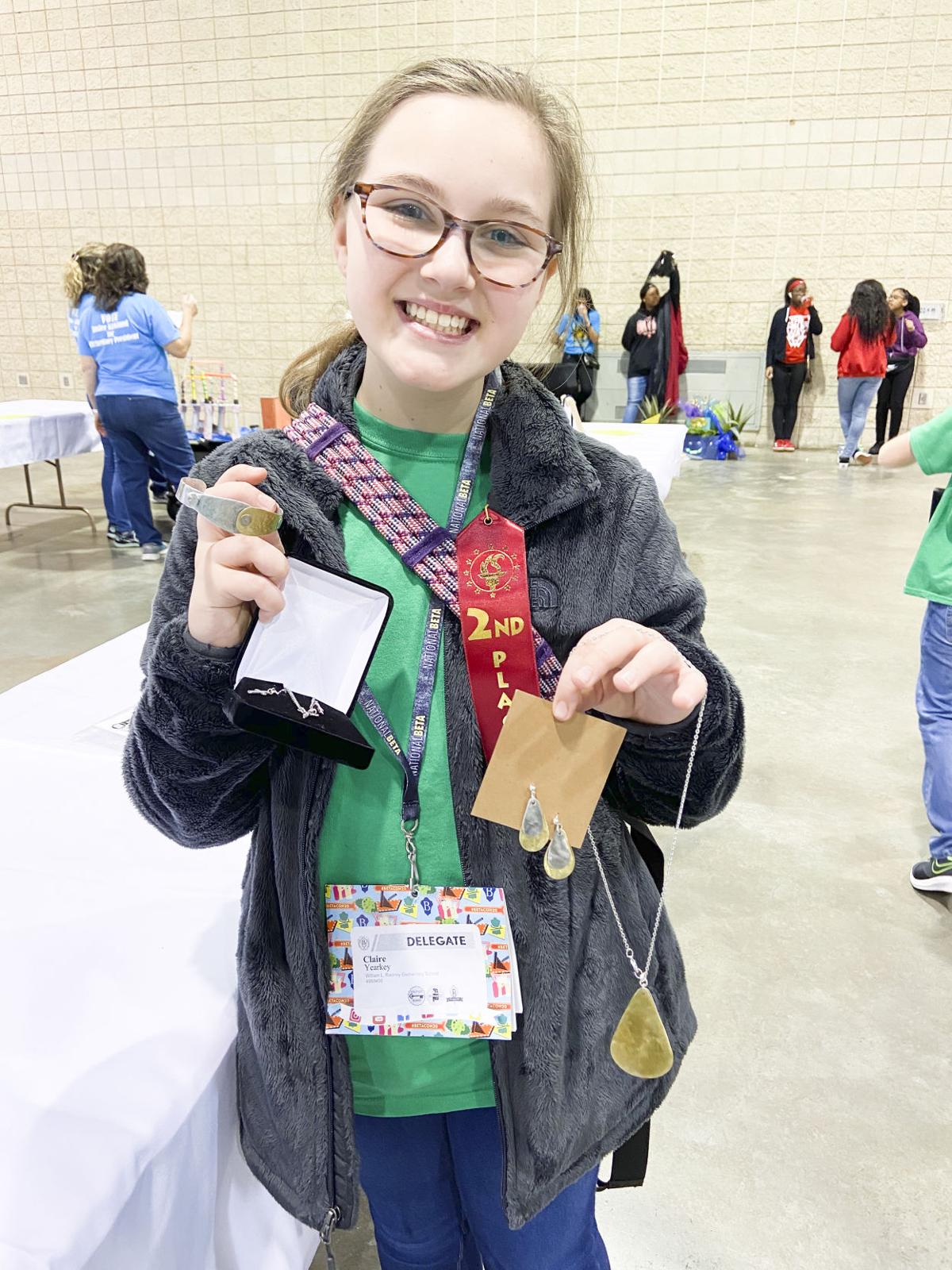 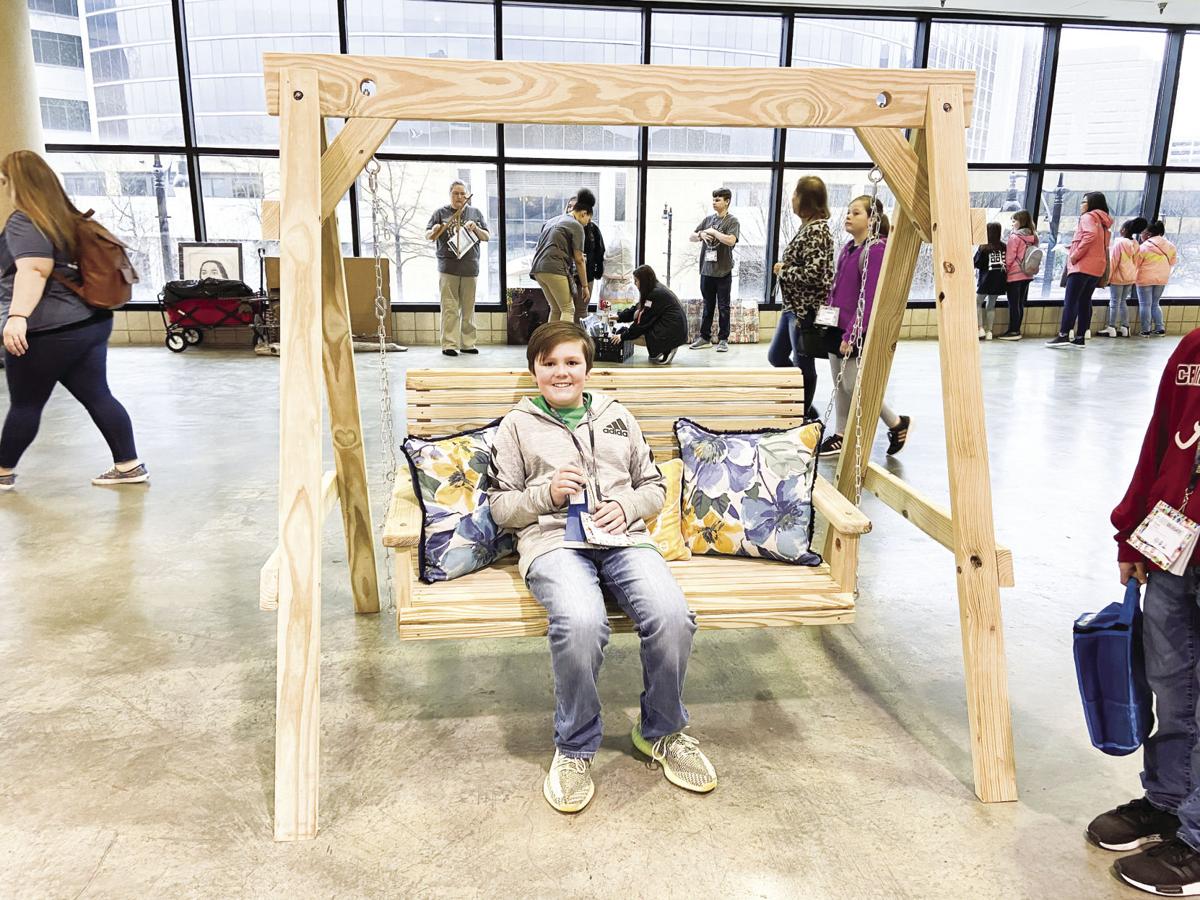 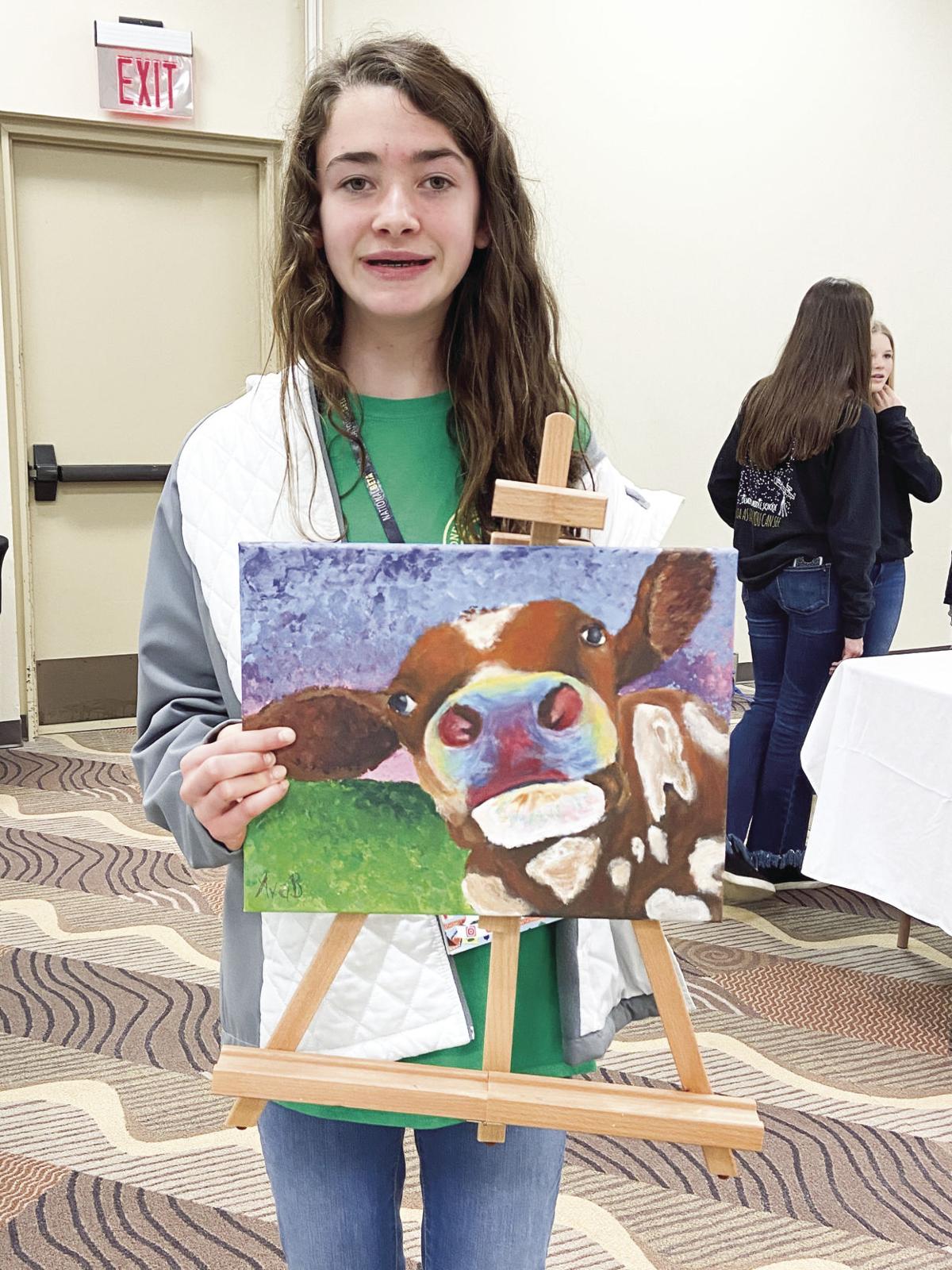 Submitted / The Outlook Radney Elementary School Beta Club had 41 of its members compete at the Alabama National Beta Club convention in Birmingham on Thursday.

This summer Radney Elementary students will be on a national stage.

The Radney Beta Club made its mark at the Alabama National Beta Club State championship, taking home its most ribbons yet. Now they’ll move onto the national contest in Texas, which takes place in June.

Competing against 4,000 participants in Birmingham, 12 of 41 Radney Beta Club students placed in the top five in their respective categories, and in turn, qualified for nationals.

“They have that drive in them to be successful which makes us feel good because that’s our future,” club sponsor Kenyatta Simmons said. “We just see that drive in so many of them who worked really hard to get those places.”

Beta promotes academic achievement, character, service and leadership. The club, which recently received a School of Merit Award for excellence, is for students with good character.

“We really just try to encourage them to be leaders and be the best in this school — the best attitudes, the best work ethic, the hardest workers as far as grades,” club sponsor Twila Gordon said.

A slew of fifth-graders won individual medals, led by Britton Brown, who took first in woodworking. Claire Yearkey followed right behind with a second place in jewelry and Molly Kate Macoy and Palyn Joiner placed fourth in sculpture and fiber art respectively.

This was the fourth time Radney has competed at state. Only five students placed last year.

But with the growth of the club, Gordon said the students are so excited for the contest there’s a race to her classroom every year to sign up.

Many students were beginners in their categories because there wasn’t enough space in their chosen fields during sign-ups, including Padgett, Joiner and Segall.

All art projects were made prior to the state contest.

This was Barrett’s second time at state and after she made it to nationals last year, she started this year’s art project as soon as she got back. The art projects were made outside of class time and some students’ parents hired art instructors to help them.

“We had one student up the night before finishing her artwork with her teacher,” Simmons said.

The engineering team practiced prior to the contest, but the competition itself was at Birmingham. The team had to construct a bridge out of paper supplies, mailing labels, spaghetti and tape and a roller coaster within 45 minutes.

Radney received on of the convention growth awards for having increased participation this year.

“It’s exciting to see their efforts rewarded when they received a ribbon and were recognized for their hard work,” Gordon said.

Some sun in the morning with increasing clouds during the afternoon. High around 85F. Winds SSW at 5 to 10 mph.