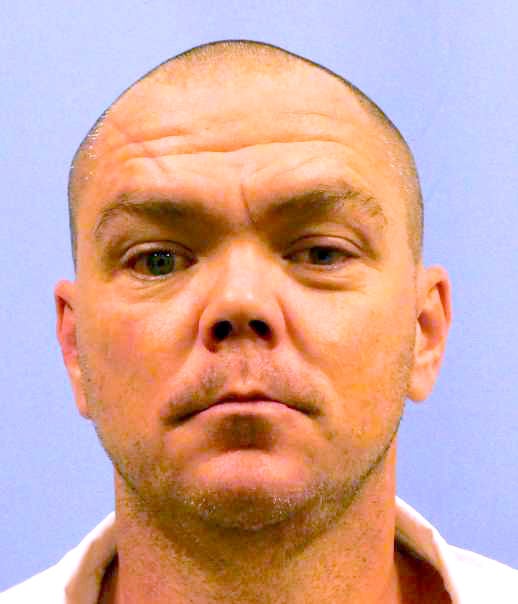 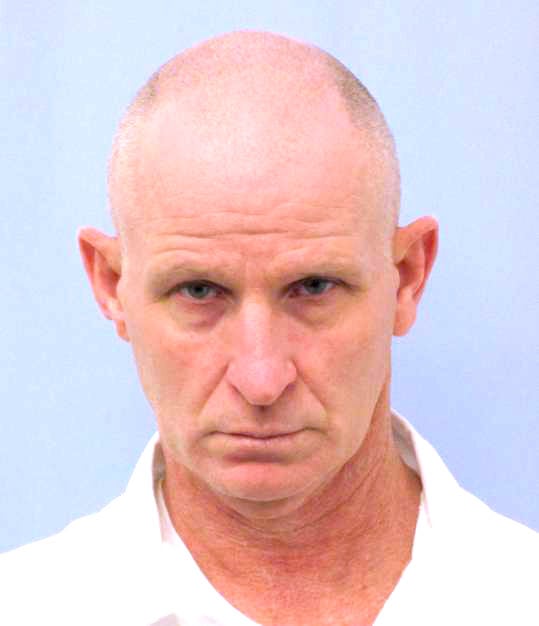 The two state prisoners have connections to Tallapoosa County and were before the Alabama Bureau of Pardons and Paroles on Tuesday for hearings.

Lee, 53, was denied parole on 2019 theft, escape and possession of a control substance convictions from Elmore and Macon counties where he was sentenced to six years and nine months in prison. At the time of Tuesday’s hearing, Lee had served only nine months and 18 days of the sentence.

Lee has previous property crime convictions from 2015 in Tallapoosa County. He was sentenced to seven years in prison in August 2015 and granted parole. He was sent back for a prison dunk of 45 days for violation of parole in August 2017. He was released from prison Sept. 29, 2017.

Prison dunks are used by the courts to punish parolees for violations while out of prison on parole.

In 2005, Helms was sentenced to 15 years in prison for multiple property crimes and served four years and four months in prison.

In 1997, Helms served one year for theft and burglary charges in Tallapoosa County.

Wednesday the parole board granted five prisoners release from prison and denied parole for 21 others.