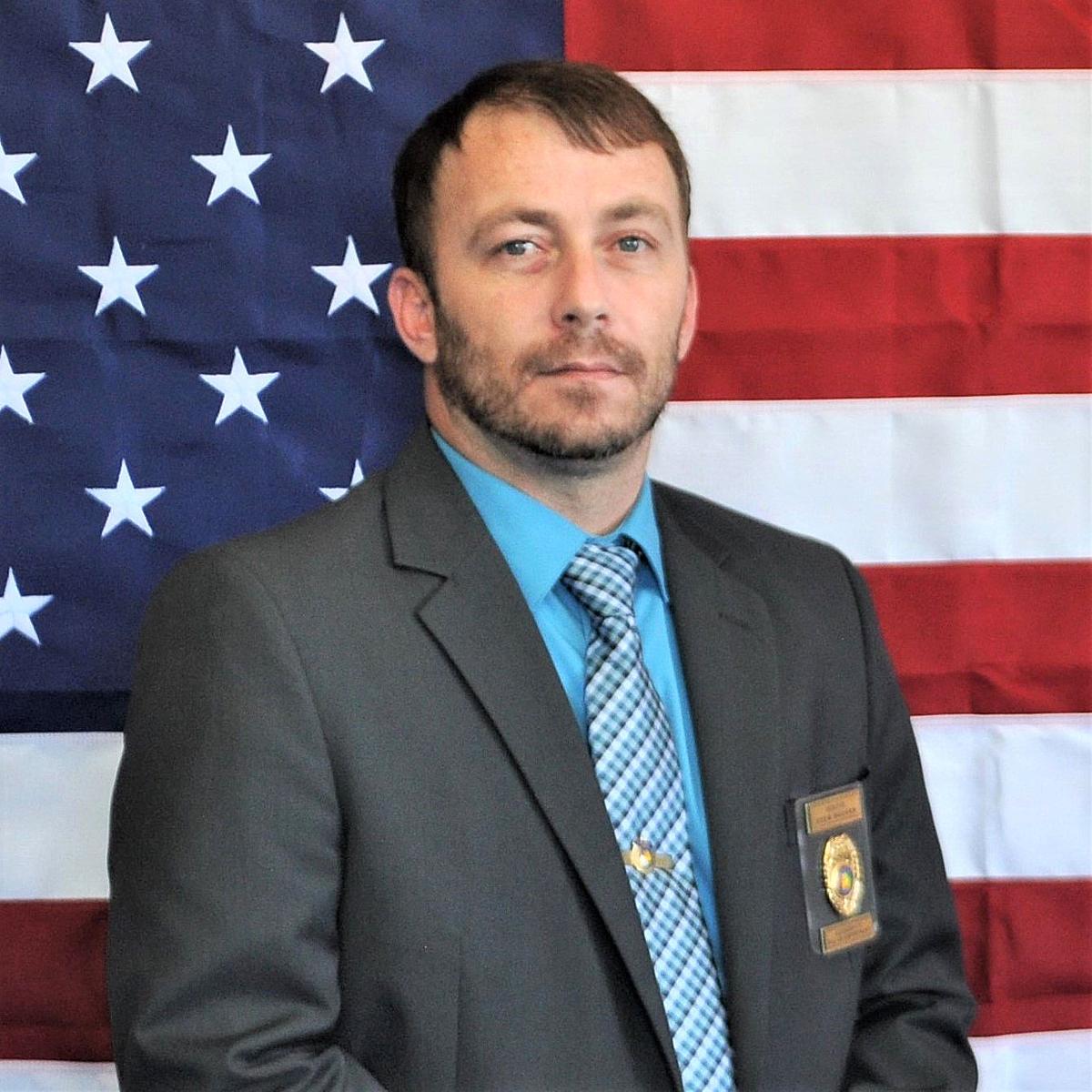 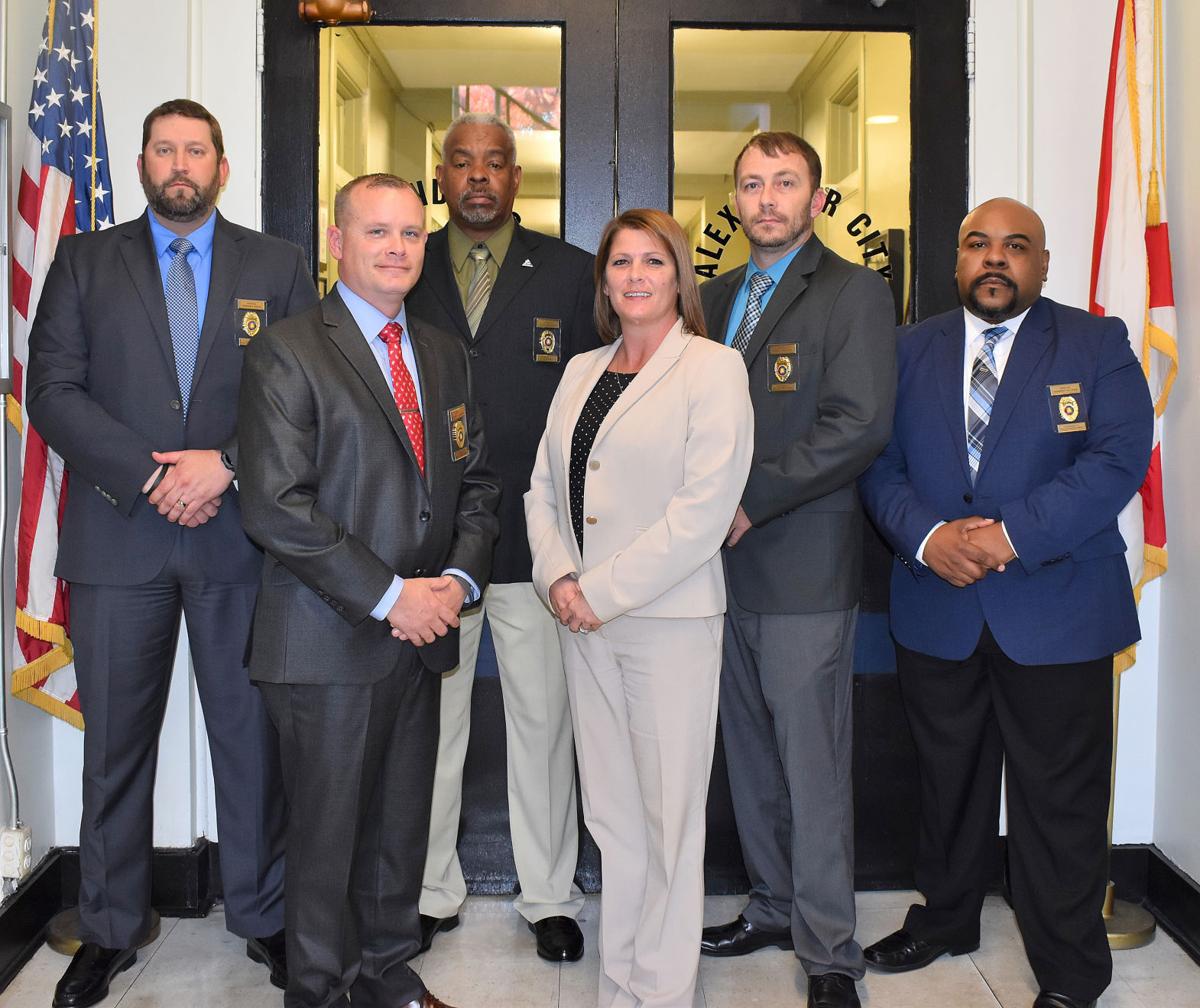 Half a decade ago Drew Machen followed his dreams and became a police officer.

Five years ago Machen was finishing concrete and pulling wire but decided to pursue a dream of becoming a police officer. Last week the Alexander City Chamber of Commerce gave him the Alexander City Police Officer of the Year award.

“I had a great uncle who worked (at the Alexander City Police Department),” Machen said. “I’ve always wanted to do it.”

Police chief Jay Turner said he was impressed by Machen’s persistence. Turner said it can take a while between putting in an application and getting through the hiring process to become a police officer.

“He reminded me of myself when he applied,” Turner said. “I got to know him before he was hired. He would stop by the department almost weekly to check on the status of the process.”

Five years ago Machen was happy to be following his dream and made detective a year ago.

“I was happy to work traffic when I got it,” Machen said. “Moving upstairs (to investigations), it gives me an opportunity to work with people on a more personal level.”

Turner said all officers in the department work with victims.

“Everyone here is able and happy to work with victims of crimes,” Turner said. “In investigations, they get into extended and loyal relationships with victims.”

Machen and Turner agreed investigations at the Alexander City Police Department is a team environment. Despite a case being someone else’s, Turner said they help each other to solve it.

“They work together,” Turner said. “Another investigator has the murder (of Marquis Ferrell) from Saturday, but they all work it. They get to where they know what the right arm (of the team) is doing before they do it. Machen has been working on the case too.”

The award does not come from the administration of the Alexander City Police Department.

“This is not something I or the deputy chief decide,” Turner said. “This award comes from nominations from within the department.”

Turner said cases come along from time to time that present issues to a team of investigators. Machen was handed such a case last year and led to his supervisor Lt. William Grant nominating Machen for the Police Officer of the Year award.

“Sometimes they get cases where the ability to close the case or make an arrest are very slim,” Turner said. “(Machen) had just such a case last year – a hit and run. I didn’t think it could be solved. Given the time of night and lack of traffic I thought it would remain unsolved.”

Turner said Machen didn’t see it that way and has been exemplary in every task.

“He took to the road,” Machen said. “He went into nearby businesses looking for video. It didn’t take long and he was able to make an arrest. He went above and beyond. Every position we have put him in, he has taken the opportunity to excel.”