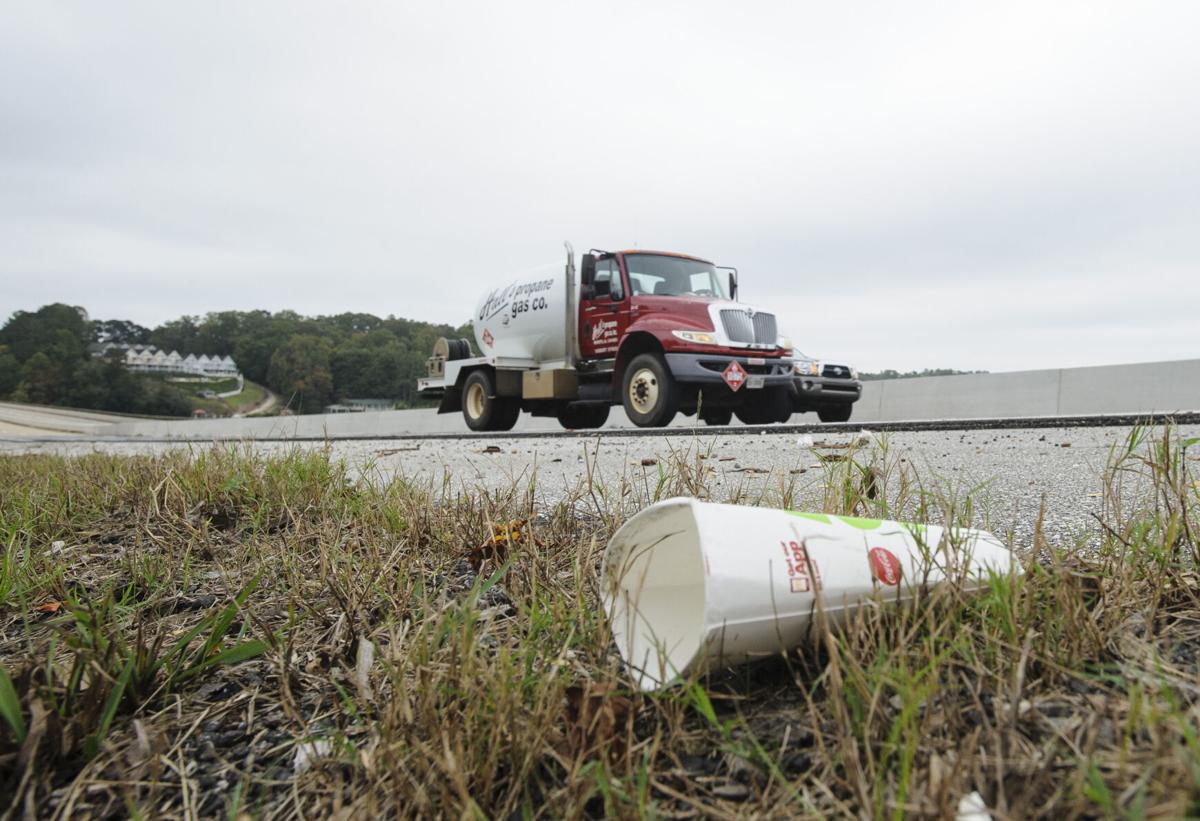 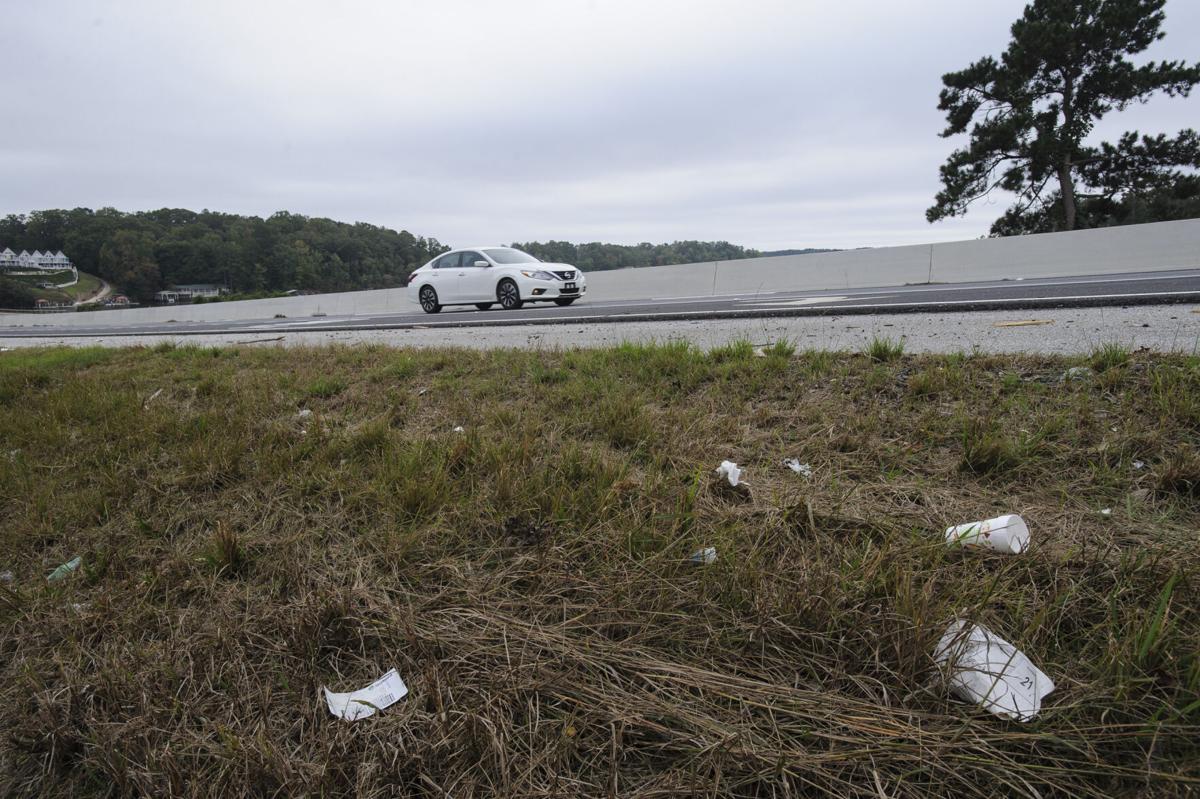 Thompson is president of LMRA and heads up many of the cleanup and litter prevention efforts around the Lake Martin area. Thompson said the cleanup has already begun for the annual event and he hopes turnout will be great this year.

“We’ve got about 160 bags already filled waiting to be delivered to Wind Creek State Park next week,” Thompson said. “I’m getting a lot of messages from people wanting to participate on the lake.”

But picking up trash from the shores of Lake Martin is not the only place Thompson said needs attention during the two-day annual cleanup effort.

“We are not finding as much trash on the lake,” Thompson said. “That’s a good thing. We are looking at the roadsides. Much of the trash in the lake comes from elsewhere.”

Thompson said he is working with the Auburn University Bass Fishing Club to cleanup a stretch of U.S. Highway 280 everyone notices — near the River Bridge.

“It just collects there,” Thompson said. “I don’t think people are throwing out, but it seems more likely to be coming from the back of trucks and out of windows as people speed up going down the hill.”

“We are expanding it quite a bit,” Thompson said. “We have set up places to be convenient for those picking up roadside around the lake.”

Those trash drop sites include at Table 34 on County Road 34, at the Lake Martin Mini Mall in Eclectic and at the Union and Kowaliga boat ramps, but there is more.

“We will have boats picking up trash from the lakeshore already bagged up and staged,” Thompson said. “Those bags will come to Wind Creek State Park.”

The Renew Our Rivers Cleanup is Nov. 6-7.

Last year more than 220 volunteers participated removing 650 large bags of trash from the shoreline of Lake Martin as well as more than 300 bags of roadside litter from roadways near the lake.