$11.00 for 30 days
Get Started
You are the owner of this article.
Edit Article Add New Article
Home
News
Sports
Opinion
Obituaries
Multimedia
e-Edition
Classifieds
Log in or set up your User Account
Free Digital Access

We want you to stay informed during this critical time. Stay on top of local news here.

Success! An email has been sent to with a link to confirm list signup.

Error! There was an error processing your request.

Signup for a sneak peak at our daily headlines.

Manage your lists
1 of 2 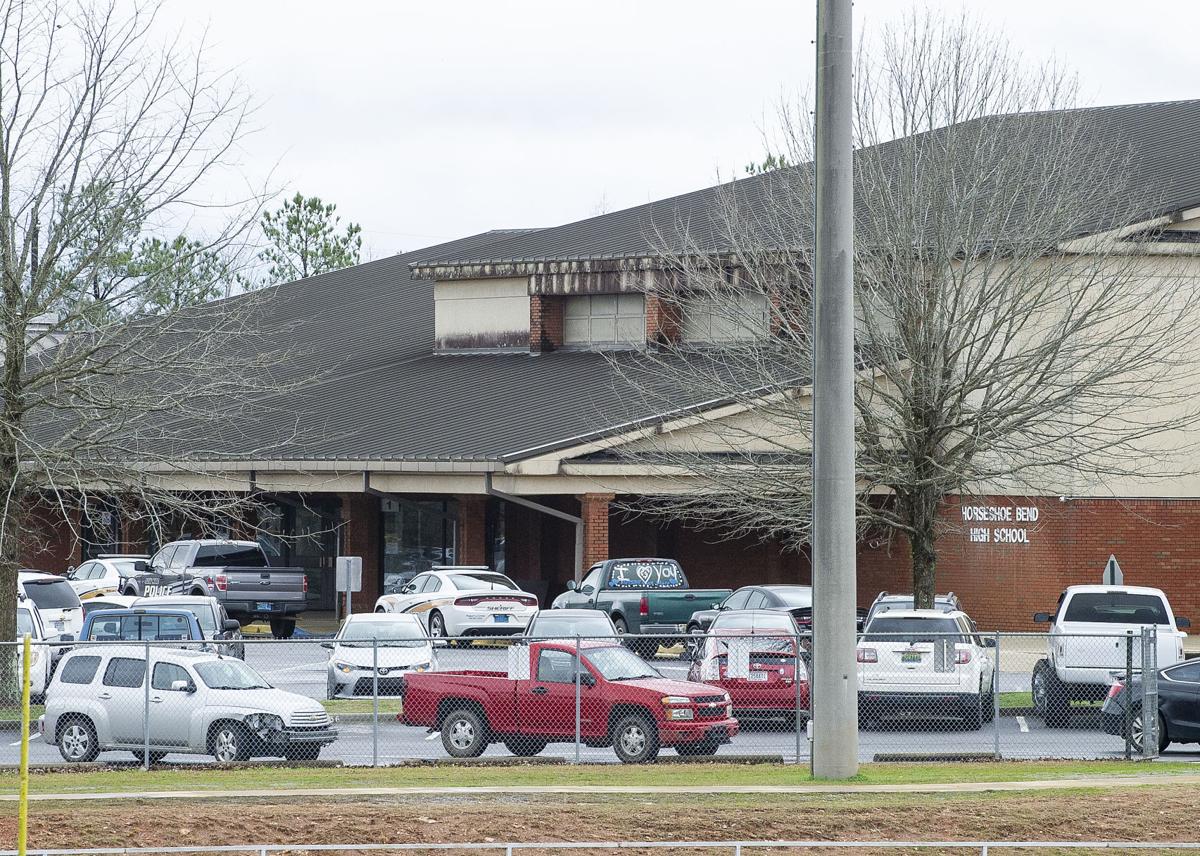 Law enforcement is parked out front of Horseshoe Bend High School Thursday morning. The school was under lock down for 35 minutes after a gun was reported being brought to campus. 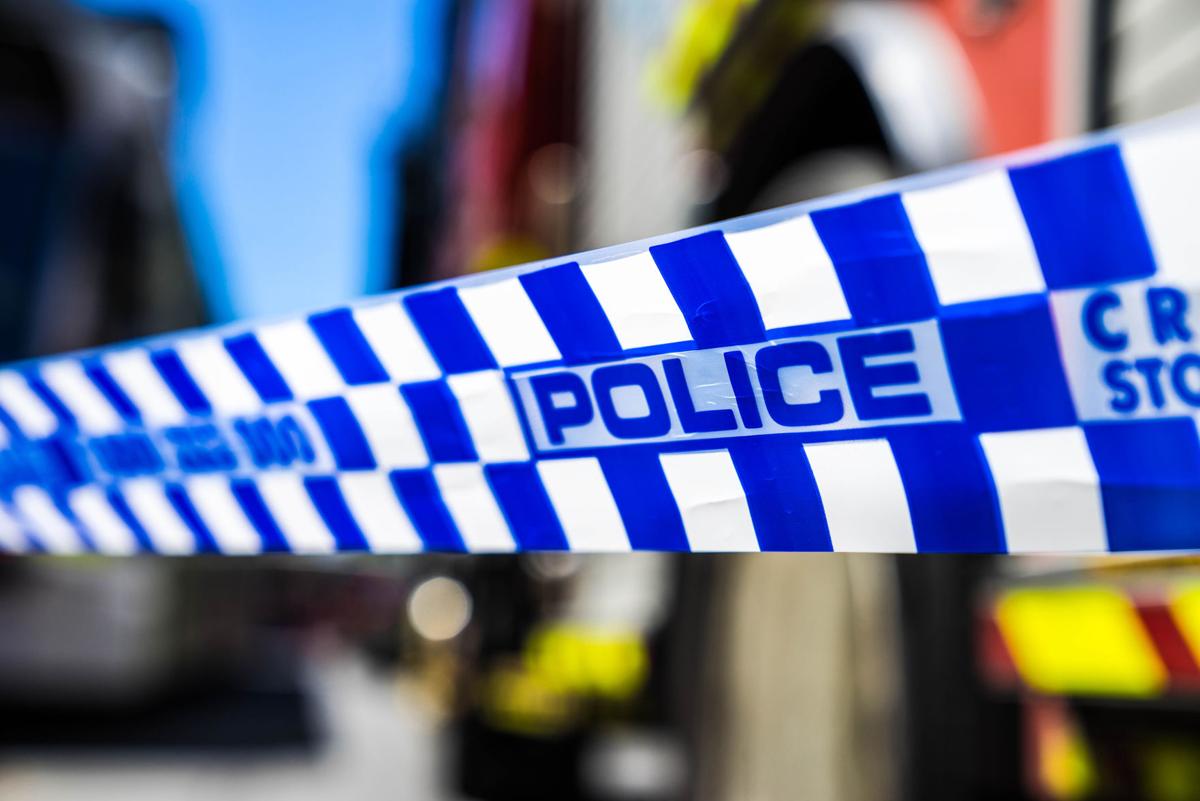 Law enforcement is parked out front of Horseshoe Bend High School Thursday morning. The school was under lock down for 35 minutes after a gun was reported being brought to campus.

A Horseshoe Bend School student has been charged after bringing a handgun to school Thursday.

The New Site Police Department and Tallapoosa County Sheriff’s Office are currently investigating the incident. The student, 14, was charged with terrorist threats and carrying a concealed weapon during school activities, according to a press release from the sheriff’s department.

No injuries were reported during the incident.

The minor is currently being held in a juvenile detention center pending further court action.

Horseshoe Bend School was under a 35-minute lockdown after it was discovered a student had a gun. Tallapoosa County Schools director of student services Casey Davis said the lockdown started around 8:50 a.m. and was lifted around 9:25 a.m.

Possession of a firearm is a Class 4 violation and the punishment is recommended expulsion, according to the 2019-20 Tallapoosa County Board of Education student code of conduct.

Davis said he is grateful for the New Site Police Department’s rapid response and the school following protocol to keep students and staff safe.

“Everyone followed their protocols and safety plans and we appreciate that,” Davis said.

Have you left your house this week?