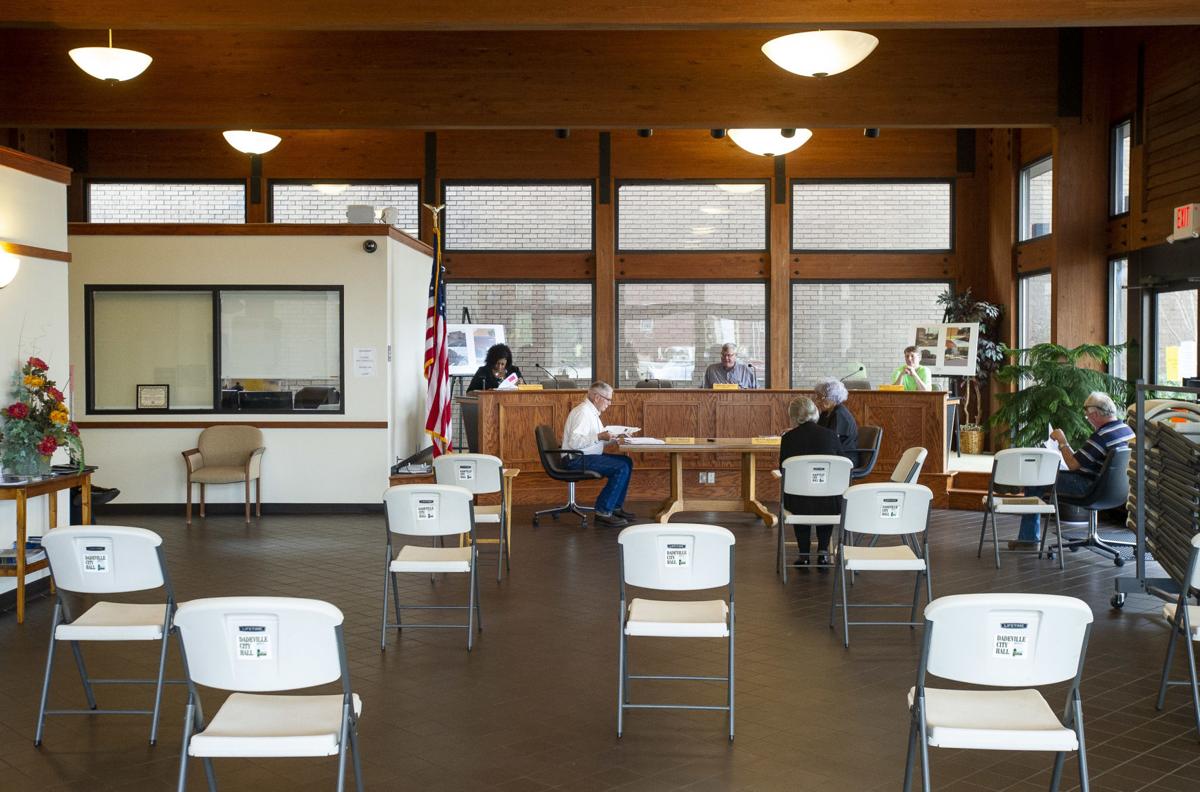 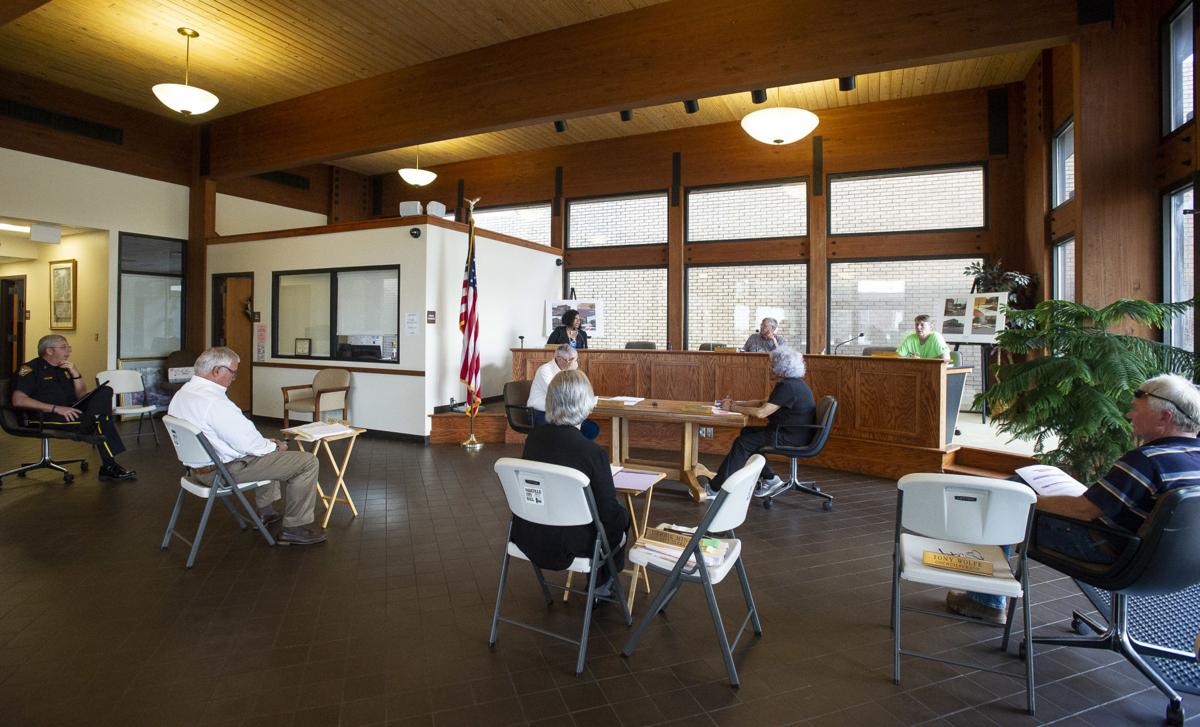 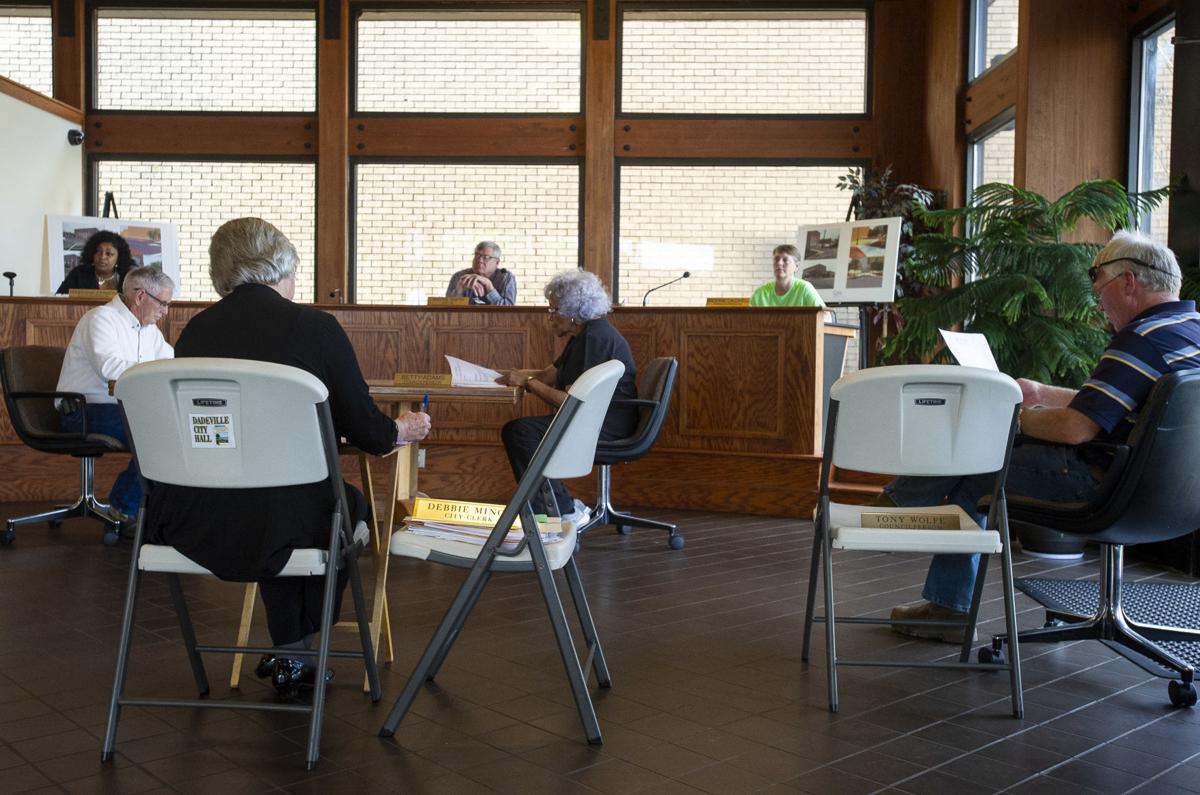 “Let’s be cautious but optimistic,” Dadeville mayor Wayne Smith said. “At no time should we drop our guard about the 6-foot rule.”

Smith updated councilmembers that neighbors are helping neighbors in this time of need.

“A lot of people are stepping up,” Smith said. “Let’s be good neighbors.”

Smith said the courthouse square renovation contractor addressed a letter to the council asking for a 30-day extension to complete the project. The council went into executive session to discuss possible pending litigation on the matter.

“They are opening portions of Cusseta Street to parking,” Smith said. “Tallassee Street will be closed (through Saturday) for work.”

Smith said the Dadeville Recreation Center will remain closed the duration of the current state of emergency but meals served through the senior center would still be served.

“They are either delivered or handed off at the door,” Smith said. “The library is also now closed to protect the public and the staff. You can still check out e-books.”

Some councilmembers wanted to cancel the community cleanup scheduled for Saturday, April 4. Instead, the council decided to alter how cleanup materials would be distributed.

“We will go ahead and continue it,” Smith said. “We will send out an advisory. It will be drive-thru to pick up picking tongs and bags.”

The thought was volunteers in the cleanup could still practice social distancing while getting out and serving the community.

In other action the Dadeville City Council:

• Entered an executive session to discuss good name and character. When it returned to its regular session, it voted to give Smith the authority to negotiate a contract within the parameters discussed in the executive session.

• Approved the purchase of a 2005 Chevrolet extended cab truck for $6,200 for the cemetery department. It will replace the one totaled in an accident but the money could be recovered from the other driver who was at fault in the accident.

• Was made aware of the transfer of two plots of property back to Bill Ponder that were accidentally transferred to the city during another property transaction.

• Postponed public hearings on weed abatement and vacated of Eufaula Street near Dadeville First Baptist Church. The hearings were canceled due to social distancing needs and required public comment before the city could proceed.

The next meeting of the Dadeville City Council is at 5:30 p.m. April 14 with a pre-council meeting starting at 5 p.m.

Do you agree with Alexander City City Council's decision to enact a curfew?