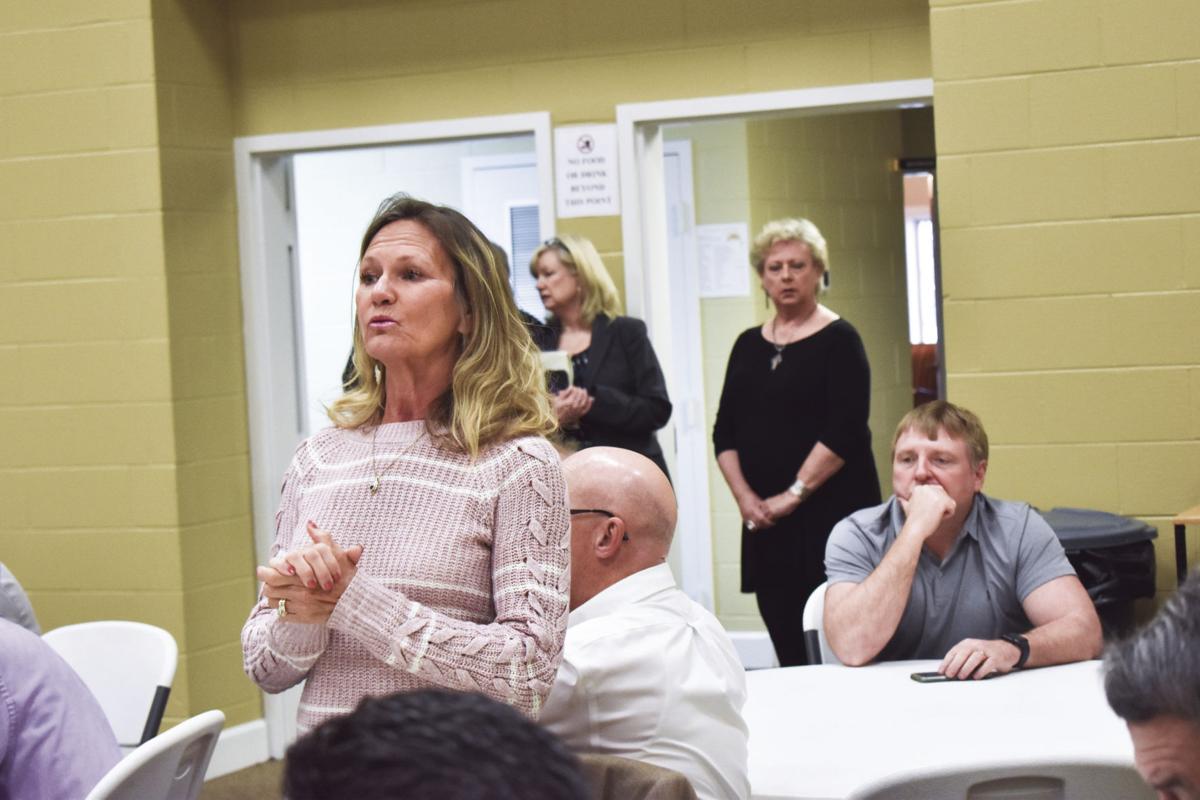 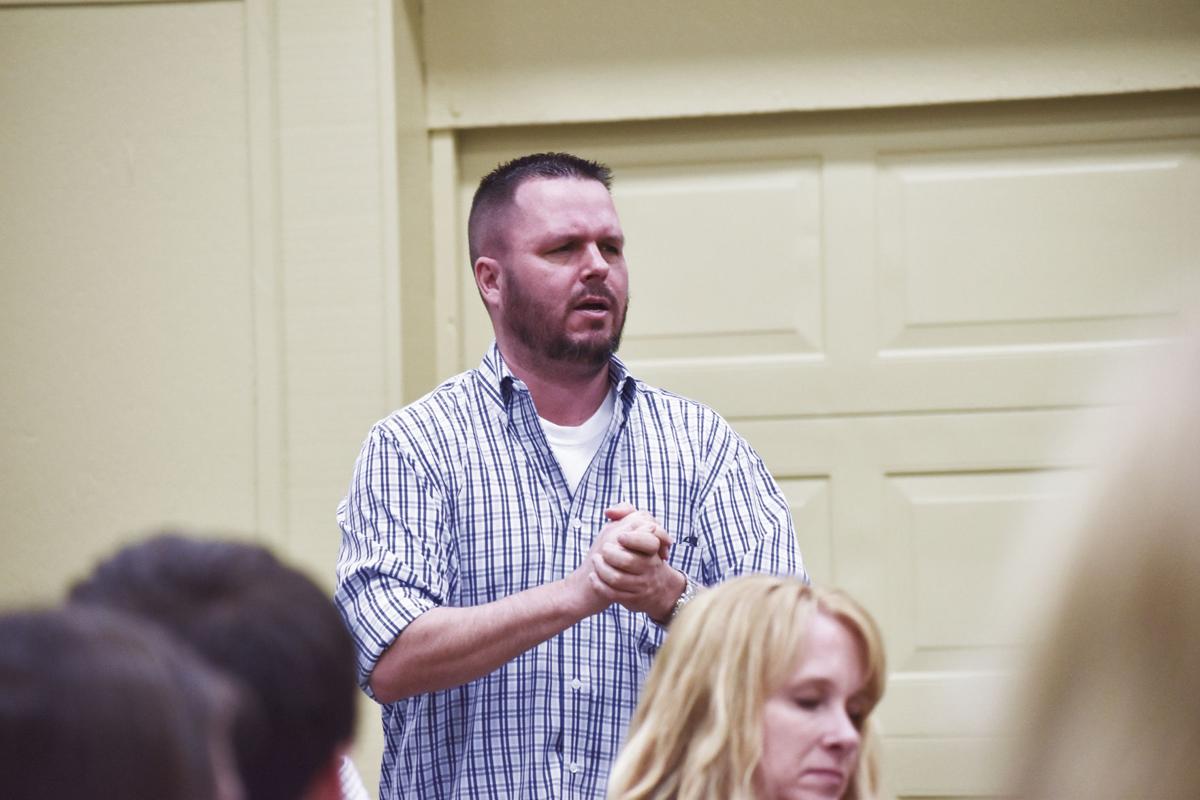 The Lake Martin Dadeville Area Chamber is putting a new focus on interacting with and getting feedback from its members. And that started Tuesday at the most recent quarterly luncheon.

“The chamber is just looking for any way we can to get our community involved and hopefully see some interest from surrounding areas,” chamber president Michael Carter said. “And we needed direction. We’re learning as we go as a chamber and we’re trying to get people involved who have ideas that can be helpful.”

“We’ll listen and we’ll try to respond to the (answers) you got there.”

Carter said the chamber gets a lot of questions from its members about its purpose and goals so the survey will help decipher what the community expects.

“We’re trying (to have a) little more awareness and by them giving input maybe we can set up a way to interact with the members and the community,” Carter said.

Both Carter and Dadeville Mayor Wayne Smith were impressed about 128 members attended the luncheon because it shows interest and involvement.

“I just like to see the success of it,” Carter said. “You’re seeing a lot of different faces here. You’re seeing people we can interact with and try to recruit people to be involved in our chamber and find out some of the needs of our members and people in the community.”

Carter said the chamber does most of its work at the luncheon such as networking and hopes members will be more interactive.

Kathy Loftus, of Ferst Readers of Tallapoosa County, promoted the reading group’s upcoming bass fishing tournament April 4 and said she is looking for sponsors. The tournament proceeds will buy books for its children.

“The goal is to provide a book to every child in the county every month until they enter kindergarten and that will of course help raise the literacy of our county,” Loftus said.

Carter also promoted Everything’s Art, which teaches classes at Dadeville Elementary and Reeltown High schools. Carter said the group’s work is only benefiting the community and all Dadeville residents impact the local schools.

“Everything’s Art has really stepped up and filled in the blanks,” Carter said. “Everybody in the community has a dog in the hunt as far as (Dadeville) is concerned so we want to make everybody (aware).”

Everything’s Art co-founder Mitzi Hidding spoke about the nonprofit’s mission to bring art to local schools and the city of Dadeville and promoted a downtown business open house April 19 at Zazu’s Verandah. Hidding said Everything’s Art plans to hold its own classes and is looking for potential scholarship sponsors.

“We’re wanting to meet our neighbors and we would like some corporate sponsorships ultimately to come about,” Hidding said.

In addition to Everything’s Art trying to improve, Smith said city attorney Robin Reynolds told him there are a lot of residents stepping up and doing things for the city.

“He said, ‘If you get out of their way and not mess with them, you’re going to see what’s going to happen,’” Smith said.

Local speaker, writer and comedian Jody Fuller provided entertainment at the meeting by telling jokes. Fuller told the audience his family has disabilities, including his stutter, and made a joke that got a laugh out of the crowd.

“I stutter, my father was blind and my mother and my brother are Alabama fans,” Fuller said.