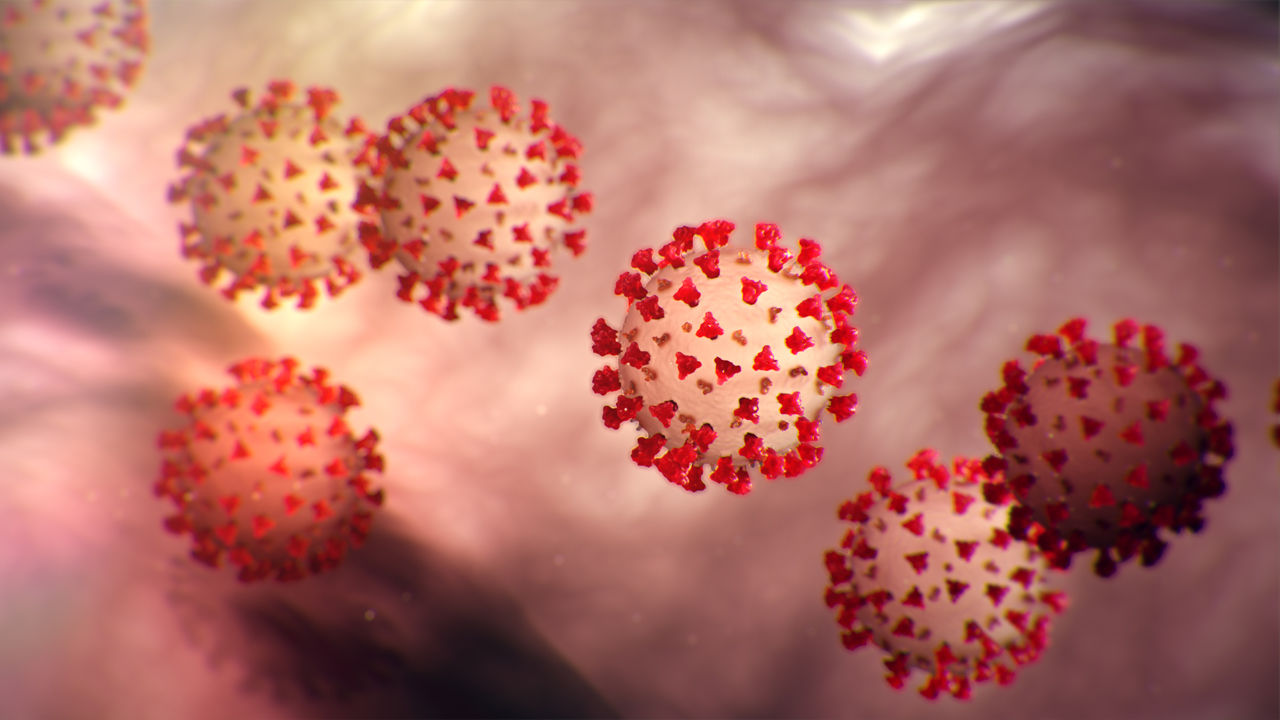 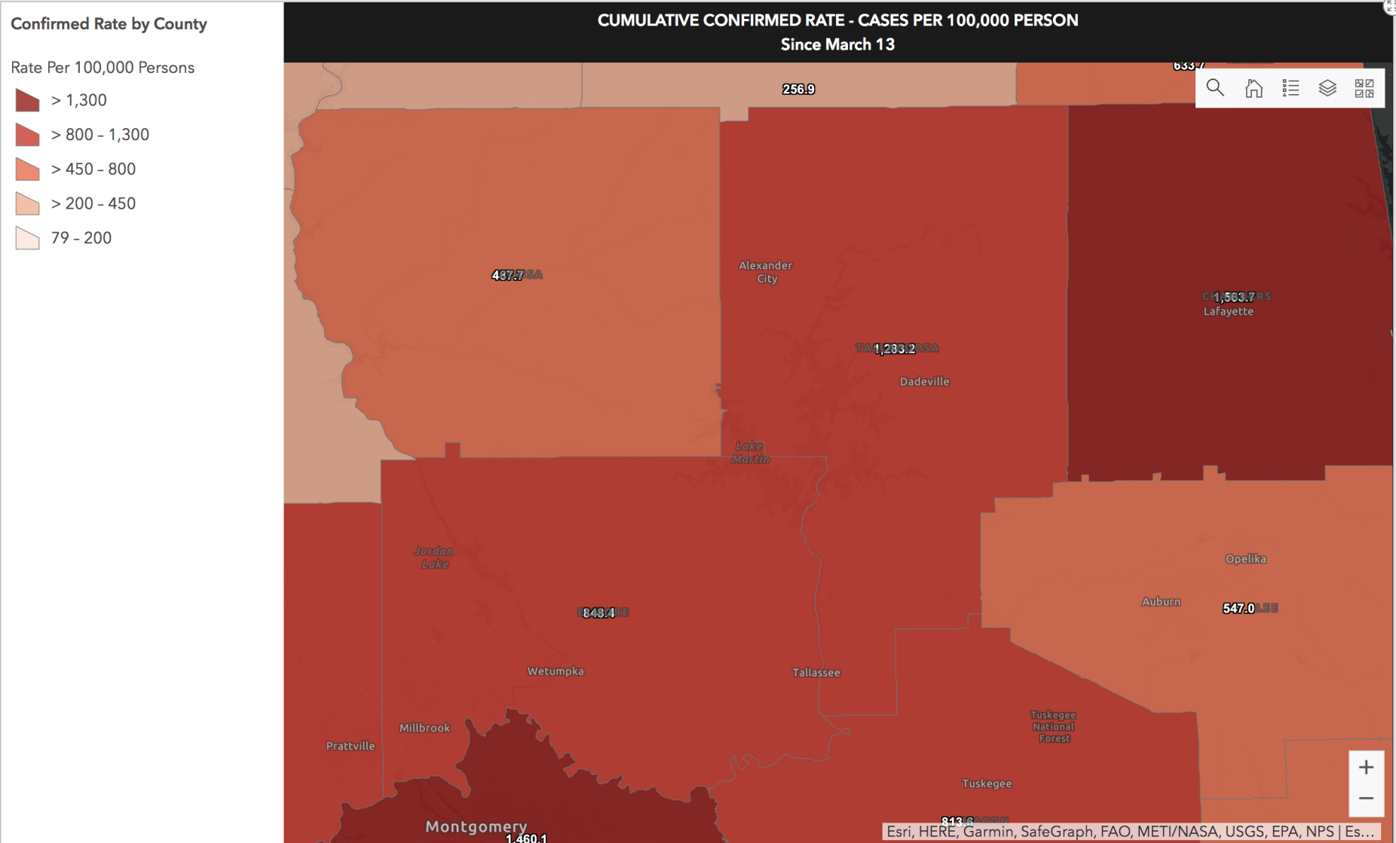 The cumulative number of COVID-19 cases in Alabama is nearing 70,000 and about one-third of those cases have been reported in the last two weeks.

As of noon Tuesday, there have been 1,364 new cases reported to the state in the last 24 hours, coming to 69,075 confirmed cases of the coronavirus since the beginning of the pandemic, according to the Alabama Department of Public Health.

In the last 14 days, there have been 22,843 new confirmed cases and 169,150 tested, according to ADPH. These numbers show a decrease of 45 cases and a decrease of 2,515 tests that were reported in Monday's statistics. An ADPH spokesperson has previously told Tallapoosa Publishers there are times data lags or is reported incorrectly but said it is quickly fixed.

Additionally, there are 1,283 probable cases in the state.

According to ADPH's website, probable cases are the total number of patients who have had close contact with a confirmed case, have symptoms meeting clinical criteria of COVID-19 and have no confirmatory laboratory testing performed for COVID-19.

Coosa County is still at 73 cumulative cases and one confirmed death. There are two probable cases and no probable deaths. There have been 12 new cases and 172 tested — a slight decrease from Monday's report — in the last two weeks in Coosa County, according to ADPH.

Since the beginning of the coronavirus pandemic, there have been 599,098 tests performed throughout the state, according to ADPH. As of Monday afternoon, a total of 688 had been tested in Coosa County, 9,341 in Elmore County and 6,109 in Tallapoosa County.

Statewide, there have been 1,268 deaths due to COVID-19 and 35 probable deaths, according to ADPH.

According to ADPH's presumed recoveries category, which is updated weekly, 29,736 people statewide have presumably recovered from COVID-19.

ADPH's dashboard is updated around 10 a.m. each day and Tallapoosa Publishers publishes a report detailing all information once each day.

Here is the latest information in all counties as of noon Tuesday: