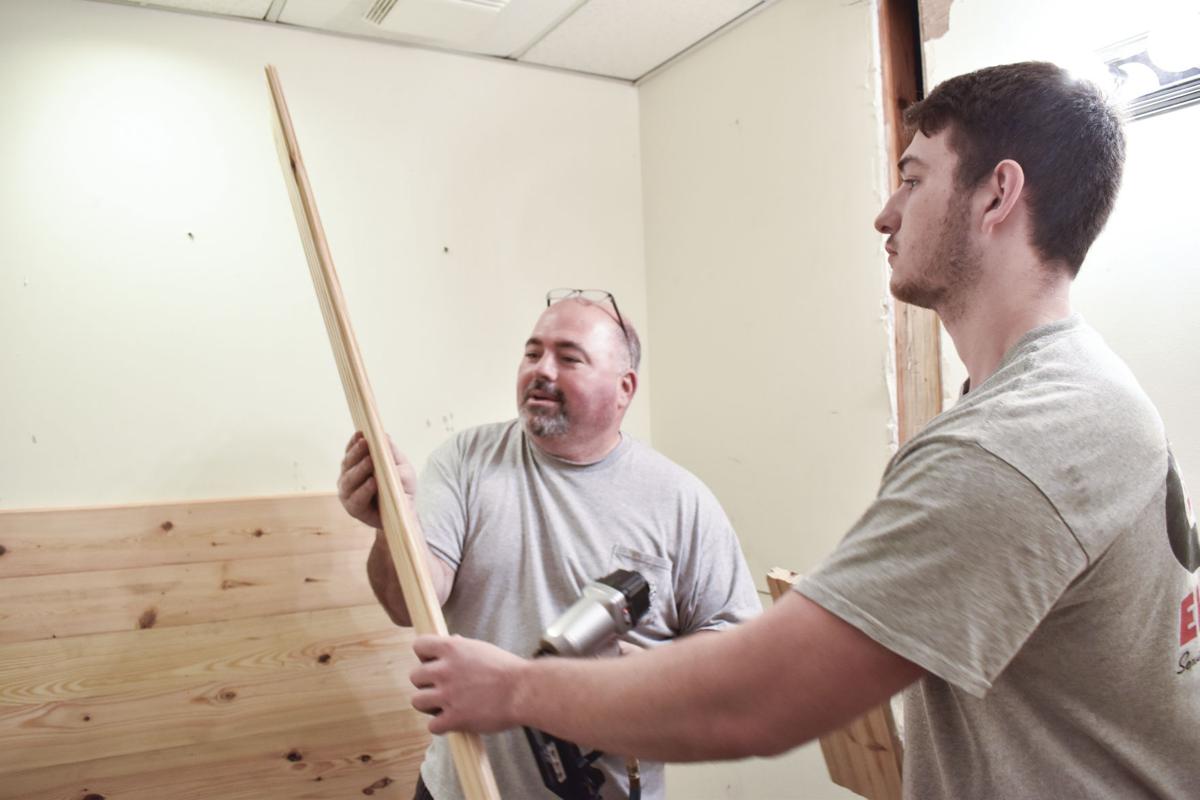 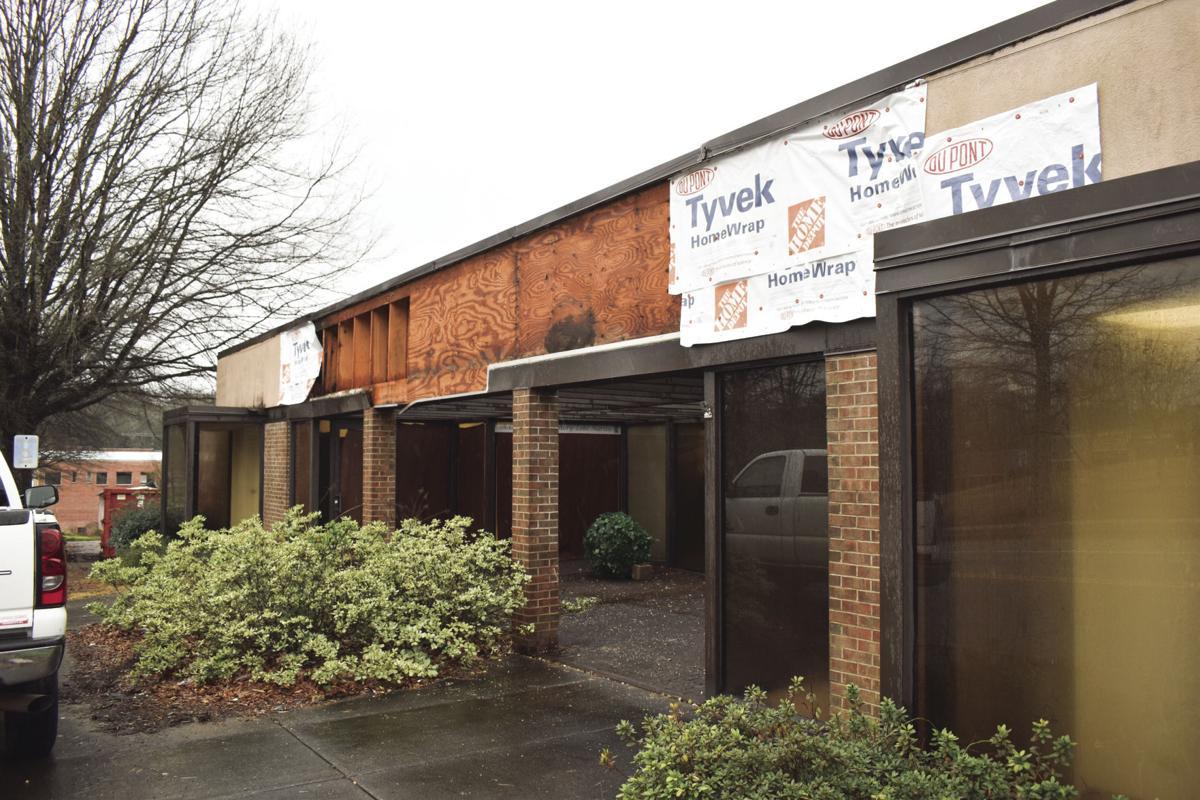 Gabrielle Jansen / The Outlook The former Alexander City Chamber of Commerce's building is being transformed to Nub Chuckers Axe Throwing. The place is expected to open in mid-March.

Gabrielle Jansen / The Outlook The former Alexander City Chamber of Commerce's building is being transformed to Nub Chuckers Axe Throwing. The place is expected to open in mid-March.

Those with an axe to grind — or maybe those just looking for something fun to do — are going to have a local opportunity soon. Alexander City residents Bobby Walton and Kevin Spencer are preparing to open Nub Chuckers Axe Throwing in downtown Alexander City this March.

Walton and his wife Bree Walton discovered axe throwing after enjoying the activity while attending a family reunion in Georgia. Walton he and Spencer want to bring entertainment to the community.

“(Axe throwing is) a moderate light exercise walking back and forth to the target so you get a little bit of exercise, come out, laugh and have a good time,” Walton said.

Walton is currently renovating the former Alexander City Chamber of Commerce building on Tallapoosa Street into an axe throwing center. Walton said the location has its own parking lot to ease traffic and it is central to downtown so people can hang out before axe throwing or go out to eat afterwards.

Walton said the name Nub Chuckers came to him after Bree printed a list of synonyms for “axe throwing.” Nub means center of the crux and chuck is another word for throwing.

The business will have eight targets which can have four to six people and people can play games similar to corn hole, according to Walton. There won’t be food service but there will be tables for people to bring outside food and drinks.

For safety reasons the business is having an age restriction in which 12 is the youngest throwing age. However young children are allowed to watch.

Chamber president and CEO Ed Collari said axe throwing is popular throughout the country and the business will be a positive addition to the community.

“(Axe throwing is) very addictive and very fun so bringing it to Alexander City brings uniqueness and another entertainment option,” Collari said. “It’s the latest trend.”

Collari said it’s good to have more options for local residents and the Waltons are fantastic people.

“I think it should be a great success for them,” Collari said. “I feel like we have an adventurous community. I think it will be a great for Alexander City and the Lake Martin community.”

Walton hopes the business will get bigger and he and Spencer can open a second location.

Walton said the renovations are on time and he hopes to open in three weeks. The hours will likely be 3 to 9 p.m. Wednesday and Thursday and 3 to 10 p.m. Friday and Saturday, but those are still being finalized.

“I hope everybody comes out enjoys it and has a good time,” Walton said.

It’s no secret some businesses have closed in Alexander City. It’s always sad to see a business close its doors but we choose to look at thing…