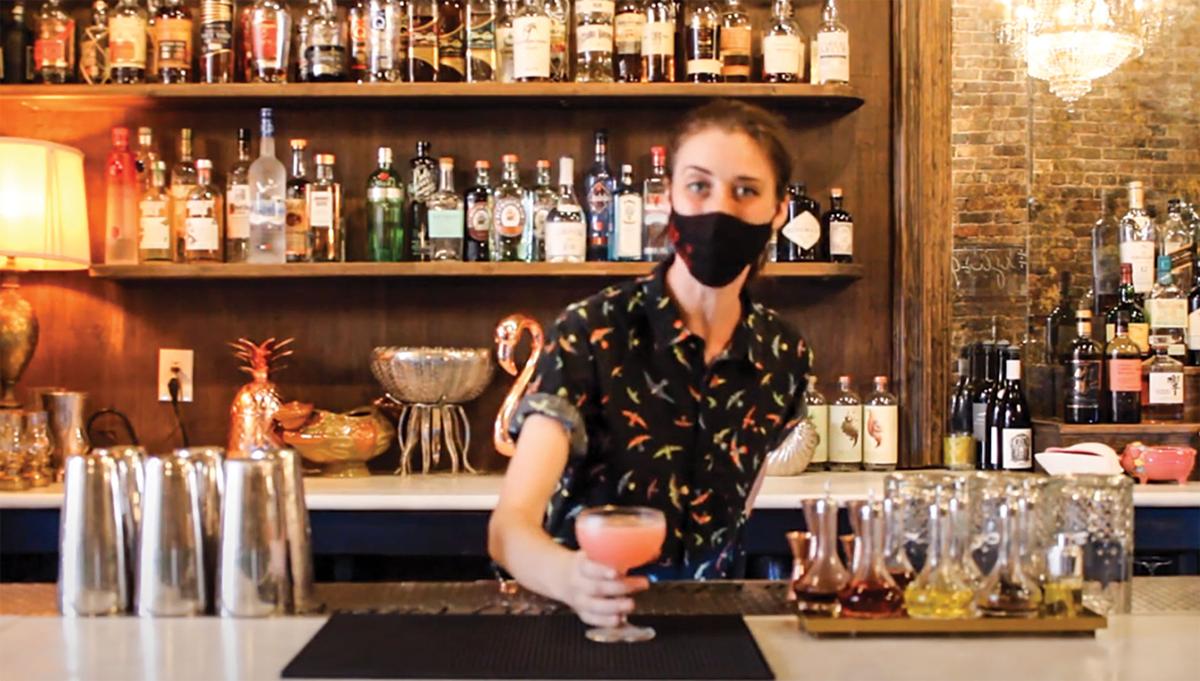 Submitted / The Outlook Children’s Harbor will be hosting virtual happy hours next week featuring popular bars, such as Queen’s Park in Birmingham, to engage the community in its virtual auction. 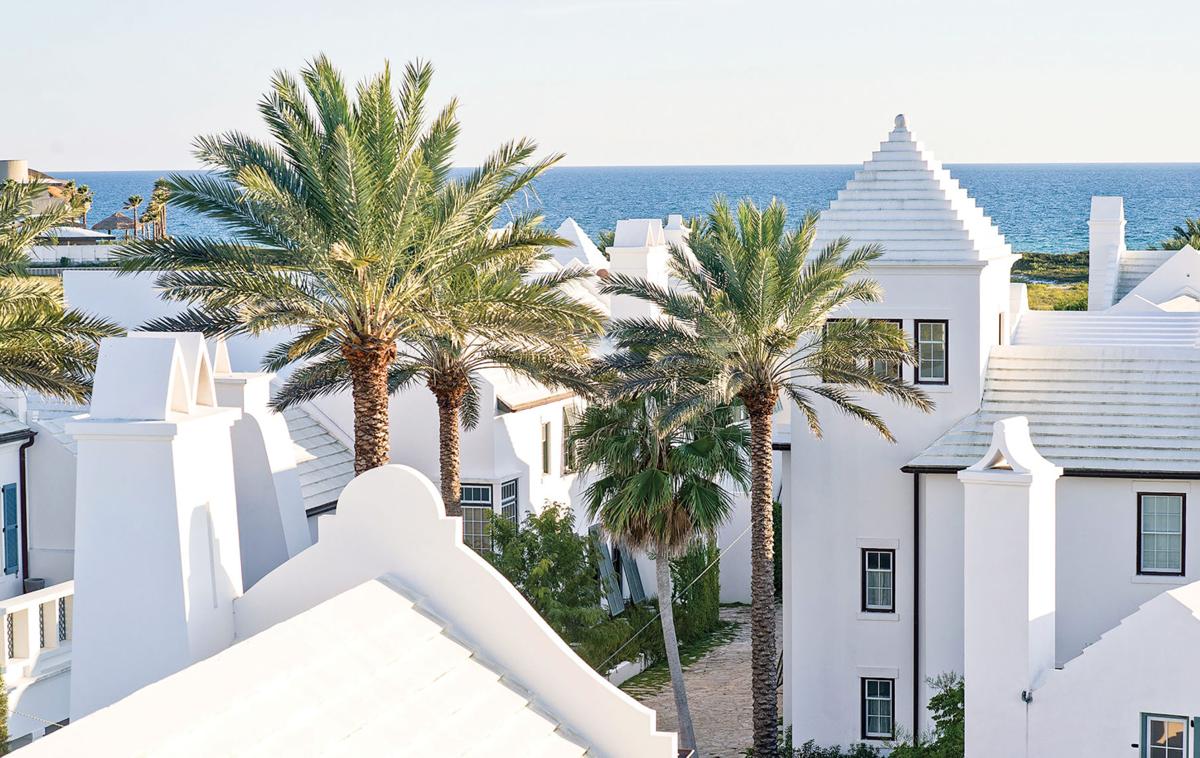 Submitted / The Outlook On July 18, Children’s Harbor will live stream eight of its top auction items, including a four-day, three-night stay in a four-bedroom house at Alys Beach.

Submitted / The Outlook Children’s Harbor will be hosting virtual happy hours next week featuring popular bars, such as Queen’s Park in Birmingham, to engage the community in its virtual auction.

Submitted / The Outlook On July 18, Children’s Harbor will live stream eight of its top auction items, including a four-day, three-night stay in a four-bedroom house at Alys Beach.

Children’s Harbor’s largest fundraiser of the year won’t be thwarted by the coronavirus pandemic. Instead it’s been modified to a virtual event, allowing more time for bidding and increased participation.

The Friends of Children’s Harbor Auction is typically held each year in April but was postponed due to COVID-19 restrictions and ultimately altered in style. The bidding for items is now open online and will remain available until 7:30 p.m. July 18; winners will be announced shortly after.

“We opened the bidding a little earlier than we intended because we sent out the registration link and we didn’t want to confuse people that could technically register but not yet bid on an actual item until July 13,” director of events and community engagement Erin Slaughter said. “We didn’t want to lose the momentum of people that would immediately click on the registration link; we wanted to keep them there and let them go ahead and bid.”

To register for the auction, visit childrensharbor.com and find the ‘Register Here’ button on the homepage. It will ask for contact information and a credit card to keep on file for any items purchased.

Leading up to the closeout time, Children’s Harbor will host virtual happy hours on its Facebook page to keep participants engaged.

“A lot of people were disappointed we aren’t able to have the auction so we’re trying to make it as fun as we can,” Slaughter said. “We will release pre-recorded videos of happy hours from popular restaurants and bars around 5 to 5:30 p.m. each night next week, so it’s a fun way for people to tune in, have a drink and do some online bidding.”

Once registered, bidders will be continually updated via email and/or text message if they are outbid and will be notified if they won an item on July 18. Following the event, Children’s Harbor staff members will coordinate with winners on how to pickup their items or where they need to be shipped (for an additional fee).

“Depending on the value of the items, there is a minimum bid we start at and also a guaranteed price for anyone who just wants to go ahead and purchase it,” Slaughter said.

There are a little more than 100 items available for auction and eight big-ticket items will be showcased at 6:30 p.m. on the day of the event.

“We will be broadcasting a livestream event on Facebook and YouTube where people can tune in,” Slaughter said. “It will show videos of our donors saying, ‘hey’ and ‘thank you’ and we’ll be auctioning off the eight featured items. We’re trying to give as much exposure as we can and people also like to see familiar faces.”

Along with the auction items, there will be a wine pull game where anyone that spends $25 will get a bottle of wine valued anywhere from $25 to $100 and a raffle for a hammock that is $25 to enter for a chance to win.

“This is our 14th year of doing this and it’s our biggest fundraiser of the year,” Slaughter said. “No matter what, it’s a lot of legwork but we had already done a lot of our data entry before we decided to go virtual. It was a lot of learning but has been smooth sailing. Our top priority is everyone’s safety.”

The beauty of the new format is it’s opened to an endless number of people. Typically, the auction is held in April at Willow Point Country Club and maxes out at around 300 people due to space.

“We’re able to open this up to as many people as we can, which is the silver lining,” Slaughter said.

Anyone who already purchased a ticket to the original live auction date can receive a refund or donate the purchase to Children’s Harbor’s Camp Changes Lives, which helps send kids to camps.

“So far, no one has asked for a refund, which is great,” Slaughter said.

Last year’s auction netted $320,000, which is this year’s goal. This year’s event is being held in memory of Children’s Harbor longtime donor and volunteer Alice “Sug” Keene who died in March from cancer.

“She loved this auction so much and dedicated so much of her time over the years to it,” Slaughter said. “She truly was a gem.”

Will you be attending either night of Jazz Fest this weekend?