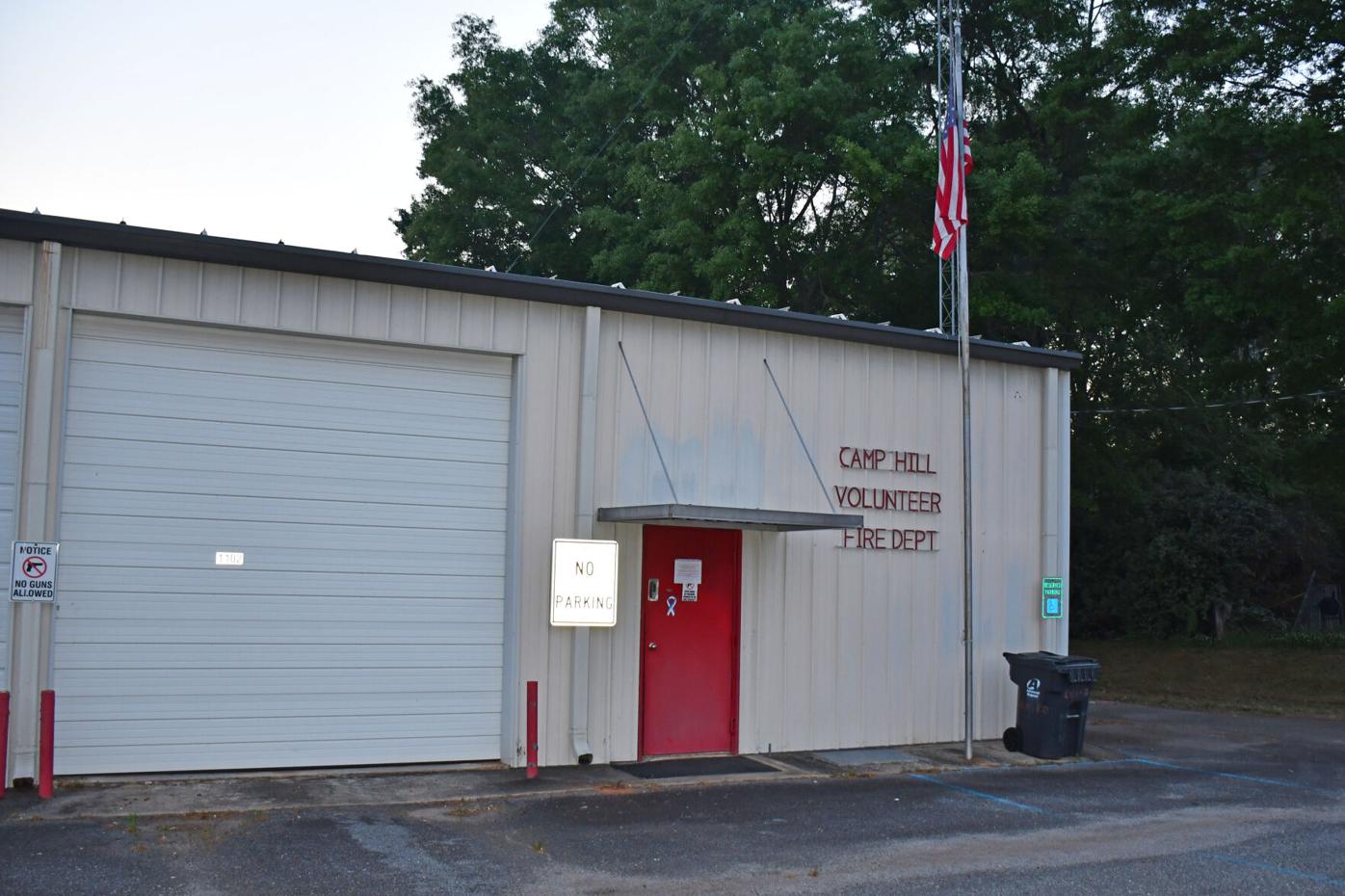 Moving forward, the Camp Hill Volunteer Fire Department will operate as a separate agency in cooperation with the town. 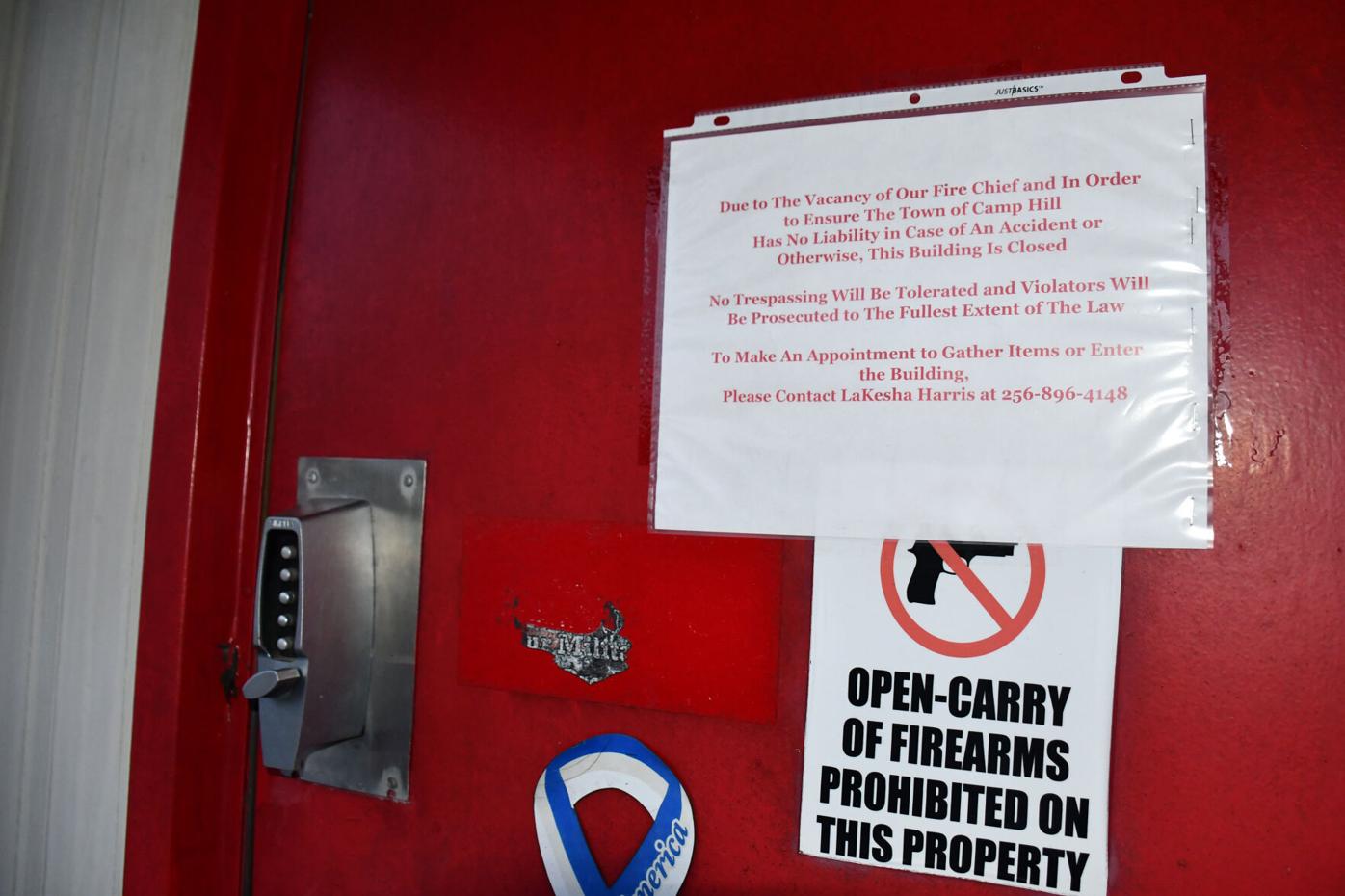 The Camp Hill Volunteer Fire Department fire station was closed for nearly two weeks but reopened Monday following a deal struck between the town and firefighters.

The Camp Hill Volunteer Fire Department is back in service as of Monday, after two weeks of halted operations and two and a half months of turmoil between the fire department and the town.

"I don't see any problems moving forward; it was a very smooth process," Smith said.

Williams-Cole said the discussion had been productive.

The conflict arose in February, when the Camp Hill mayor and council sent a letter to then-Fire Chief David Berry requesting documents required for the town's financial report. Berry refused at first, stating the fire department was a nonprofit organization, not a department of the town, a claim that conflicted with the town's ordinances.

Last month, at the mayor's recommendation, the council voted to fire Berry. On April 5, Berry lost his reinstatement appeal. A few days later, the town changed the key code to the fire station building and posted sign that read "Due to the vacancy of our fire chief and in order to ensure the town of Camp Hill has no liability in case of an accident or otherwise, this building is closed."

For nearly two weeks, Camp Hill had been reliant on mutual aid from nearby fire departments.

As of Monday evening, the building is once again accessible to volunteer firefighters.

"The meeting did go very well, and some points were brought up and some questions were brought up about how we've operated, the information they have in their code book (and) how our articles of incorporation conflicted in a couple ways with their town codes," Smith said.

Unlike Berry, Smith and Peatman are volunteers and not employees of the town, meaning they were not included in the original February letter. While Peatman was present at Berry's appeal earlier this month, Monday was the first meeting Smith had attended.

Smith said the organization of the fire department was based on a "handshake deal" 40 years ago, in which the fire department would be structured as a nonprofit organization with assistance from the town. However, the deal was never put into writing, and while the nonprofit has 501(c)3 status, it doesn't have enough funds to warrant it being public record through the IRS.

"Moving forward, it will be a separate fire agency and we will continue to have our hierarchy," Smith said.

With the fire department being a separate organization, the role of the fire chief as an employee of the town will likely change, Smith said.

"And that's in an effort to eliminate confusion between the two organizations," he said. "So we're going to get our documents in order and our articles and their code book are going to mesh."

Smith expects these changes to be handled by the end of the month.

"In the meantime, the doors of the fire station will be opened up (and) we'll have codes to it," he said. "So fire coverage for the town and the outside county areas has been restored and it should be business as usual as far as having a volunteer fire service."