Starting at
$1.00 for 30 days
Get Started
View all rates
You are the owner of this article.
Edit Article Add New Article
You have permission to edit this article.
Edit
Home
News
Sports
Opinion
Obituaries
Multimedia
e-Edition
Classifieds
1 of 5 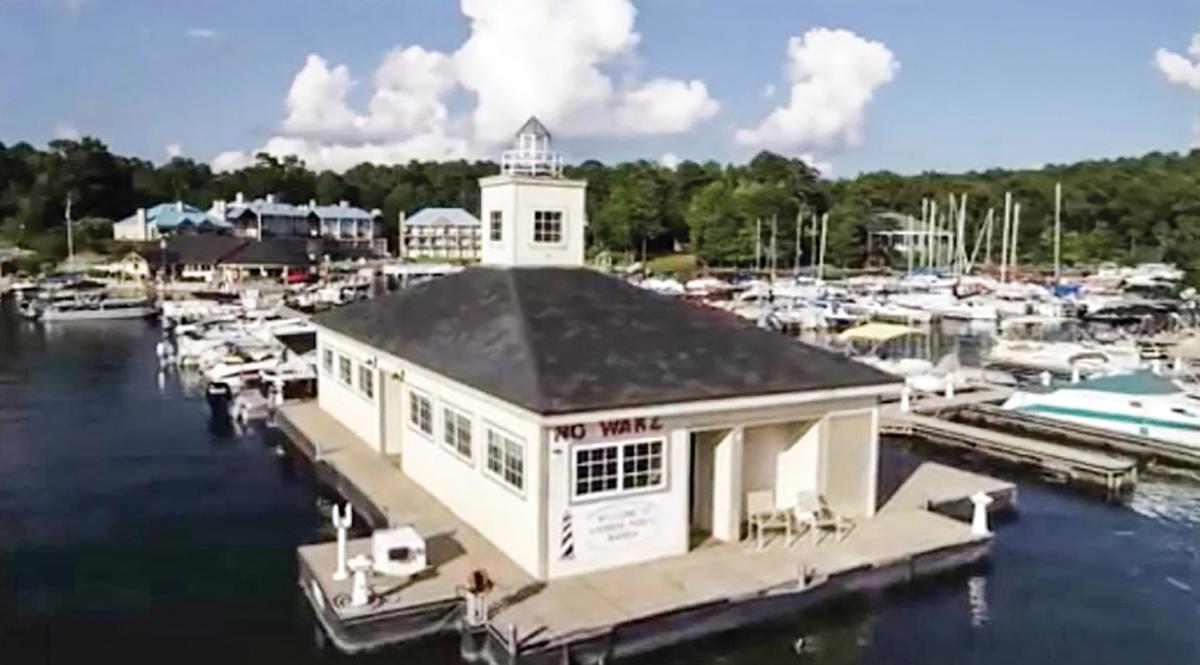 Submitted / The Outlook Bluff’s Daiquiri Bar will open at Harbor Pointe Marina in what used to be the yacht club. 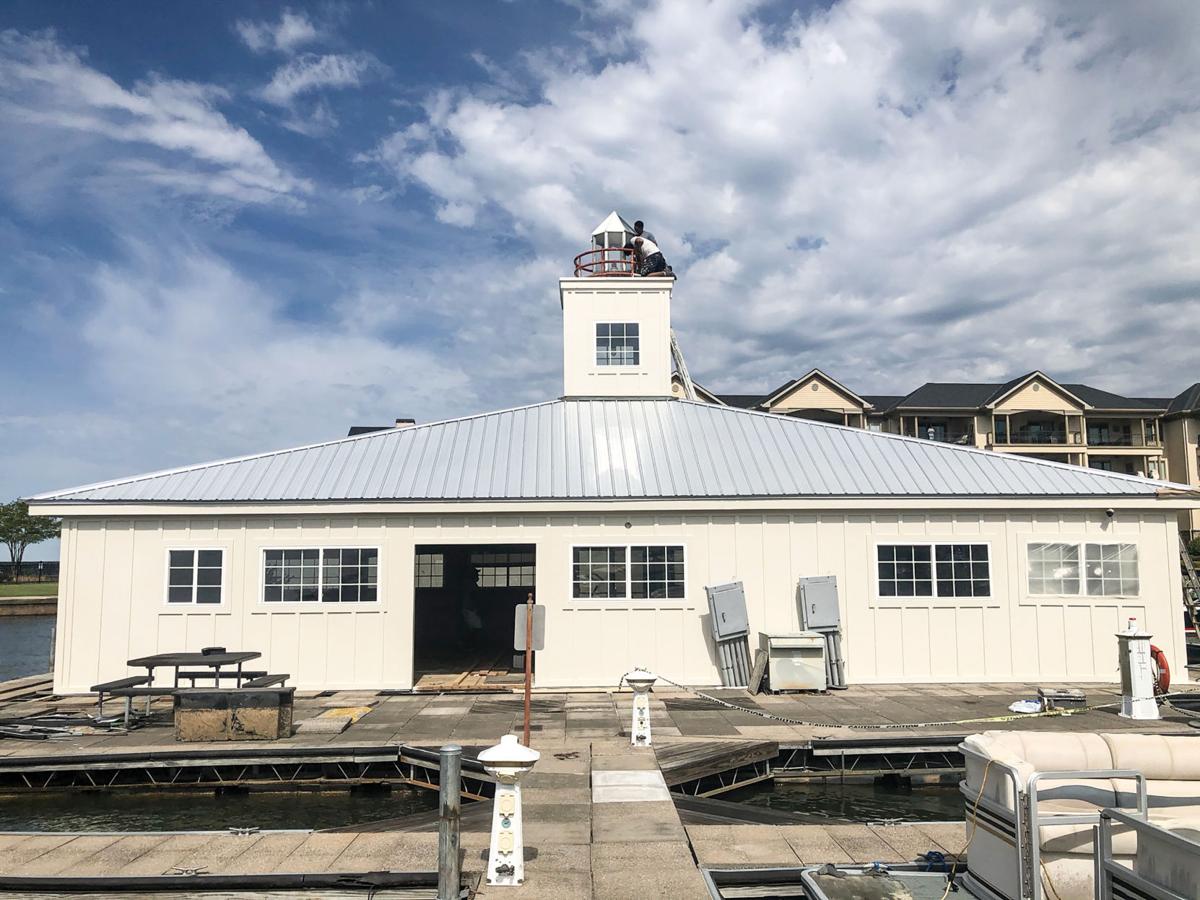 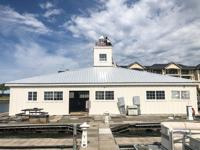 Submitted / The Outlook Renovations are underway on the old yacht club at Harbor Pointe Marina to be converted into Bluff’s Daiquiri Bar. 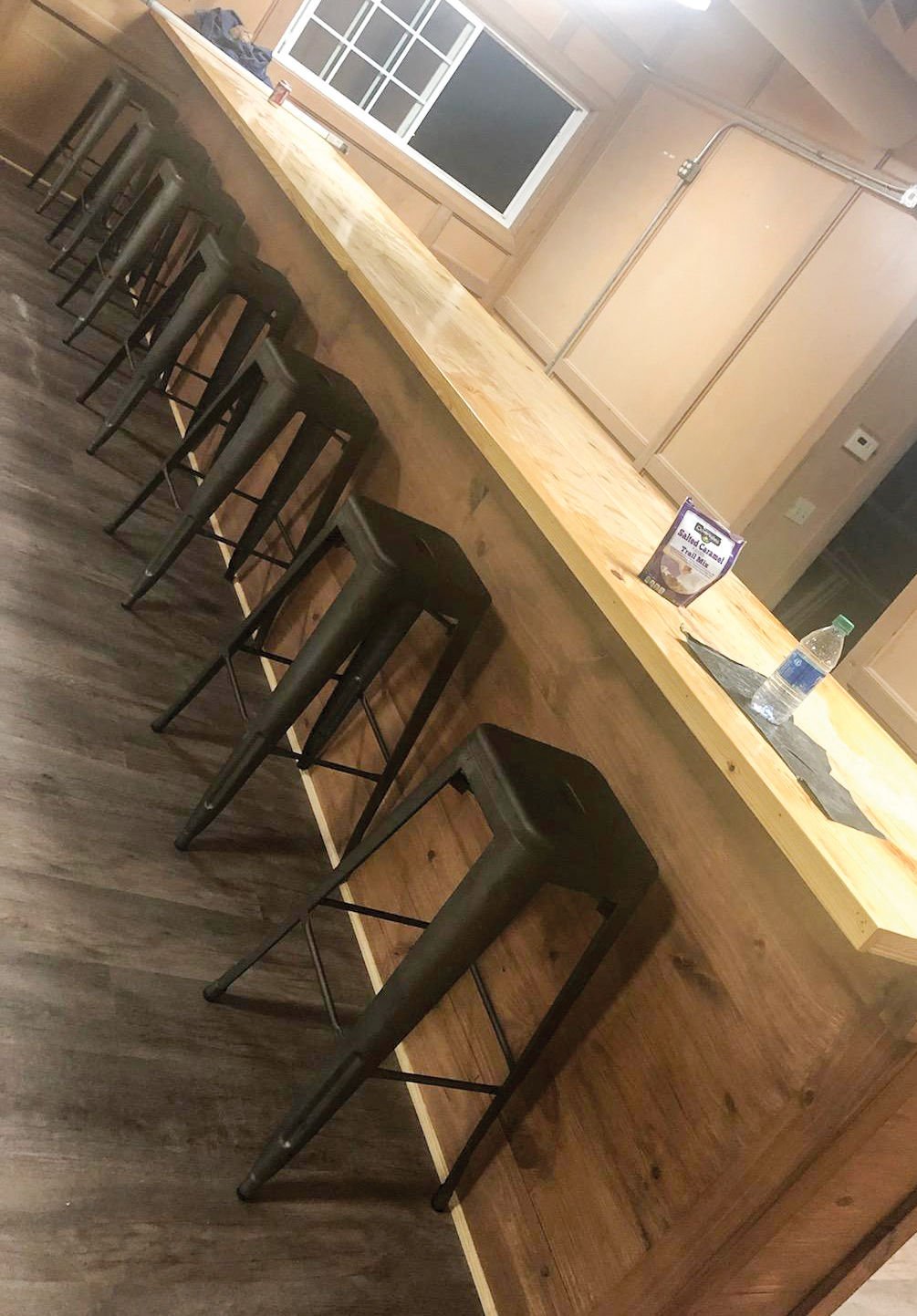 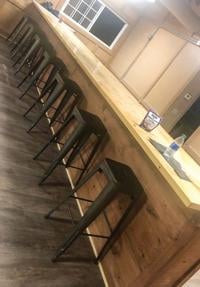 Submitted / The Outlook A custom-built bar was added to the Harbor Pointe location to service customers both inside and outside. 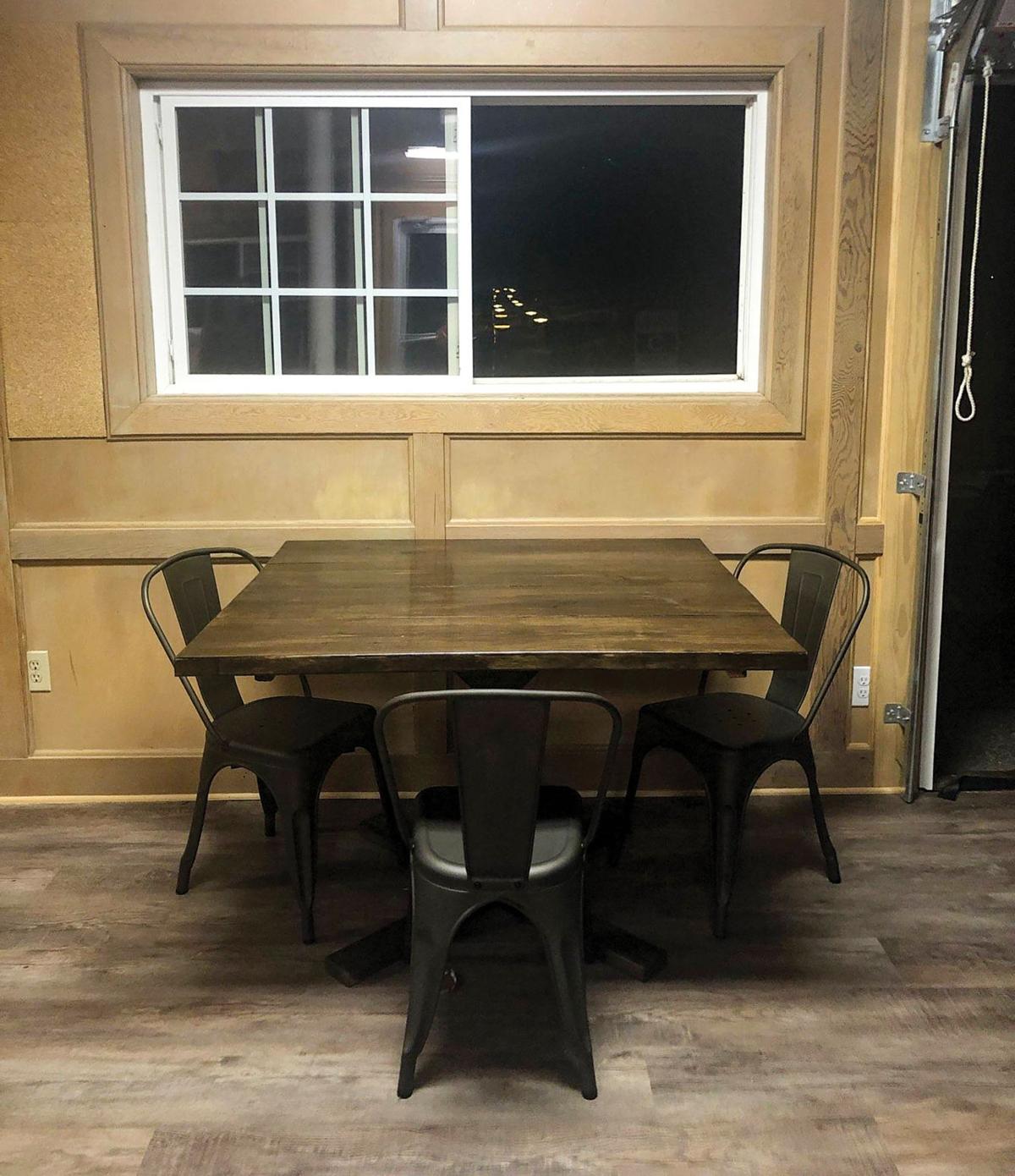 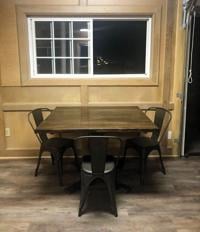 Submitted / The Outlook Between indoor and outdoor seating, The Bluffs will accommodate around 100 people. 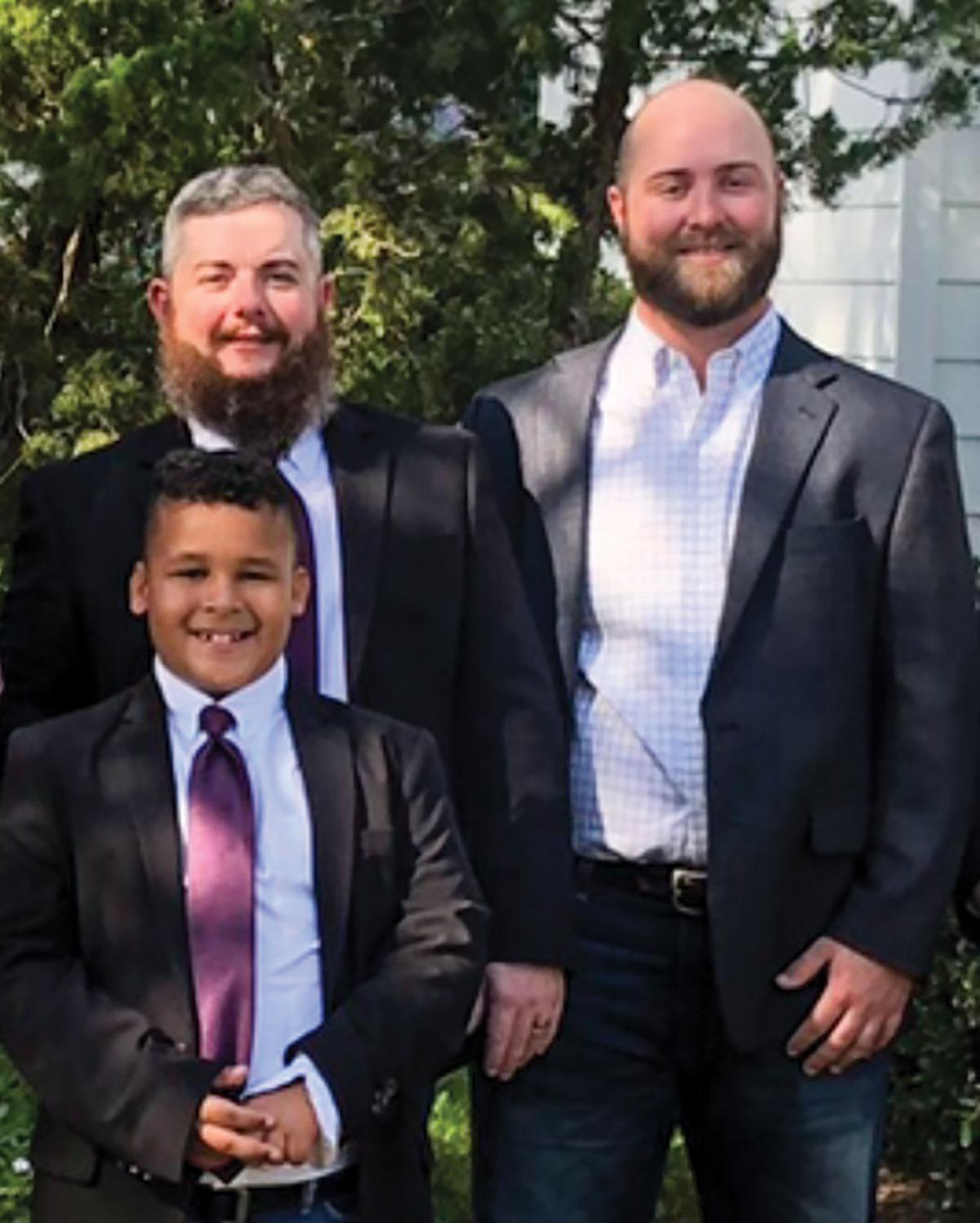 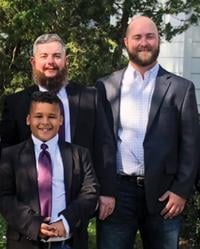 Submitted / The Outlook Bluff’s Daiquiri Bar will open at Harbor Pointe Marina in what used to be the yacht club.

Submitted / The Outlook Renovations are underway on the old yacht club at Harbor Pointe Marina to be converted into Bluff’s Daiquiri Bar.

Submitted / The Outlook A custom-built bar was added to the Harbor Pointe location to service customers both inside and outside.

Submitted / The Outlook Between indoor and outdoor seating, The Bluffs will accommodate around 100 people.

Residents of StillWaters and visitors on the east side of Lake Martin soon won’t have to go far for a refreshing daiquiri or bushwhacker because Bluff’s Daiquiri Bar at Harbor Pointe Marina plans to open July 4 weekend.

Owners Trey Barden and Justin Rose are opening Bluff’s from Thursdays through Sundays during the season. They will offer live entertainment, a full bar menu and some simple, snack food items.

“There’s nothing really in that area of the lake to get mixed drinks,” Barden said. “We’re originally from the coast and kinda wanted to bring a touch of that up here.”

Barden and his wife Amelia own Gus’s Hot Dogs located at the intersection of Highways 34 and 49 in Dadeville and Barden said feedback for Bluff’s is going crazy.

“Gus’s has been opened for a year and I have a five-star review but only maybe 500 people following the Facebook page,” Barden said. “I already have 620 following Bluff’s and we’re not even open yet.”

The floating building out on the pier at Harbor Pointe used to be the StillWaters Yacht Club but hasn’t been used for anything in years. Barden and Rose hired Don Allen Development to renovate the building’s interior and install new floors, new roof and new siding to get it up to par for service. There is also a custom bar built inside.

“We have 10 boat slips designated for Bluff’s and some courtesy slips with overflow parking on the backside of the building,” Barden said. “You can come by car, golf cart or by boat.”

Decking will be installed over the first few slips near the building to create the outdoor area. Between inside and outside seating, Bluff’s can accommodate roughly 115 customers at a time.

“Our plan is for a grand opening July 4 weekend but it just kind of depends on permits,” Barden said. “The power company has finally opened back up, the health department and the ABC board. So it’s just getting those permits right now.”

Barden is originally from Montgomery and spent his childhood coming to Lake Martin where his grandfather has a house across from where Chuck’s Marina is now located.

“We moved here from Orange Beach and been here about four years,” Barden said. “I love it here; I never want to live back at the beach.”

“I wanted to keep it a catchy name and keep a little bit of history,” he said. “In the 1900s, this used to be called Cherokee Bluffs and a guy by the last name Martin engineered the dam and renamed it Lake Martin. Bluffs is a little history of this area before it was Lake Martin.”

Scattered thunderstorms developing during the afternoon. High 82F. Winds SSW at 5 to 10 mph. Chance of rain 50%.