$11.00 for 30 days
Get Started
You have permission to edit this article.
Edit
Home
News
Sports
Opinion
Obituaries
Multimedia
e-Edition
Classifieds
1 of 3 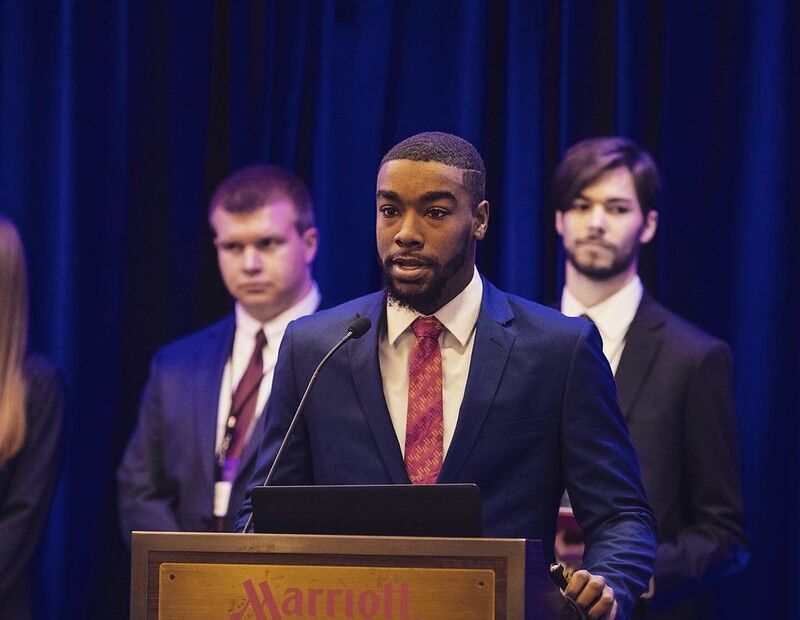 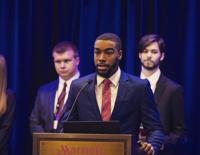 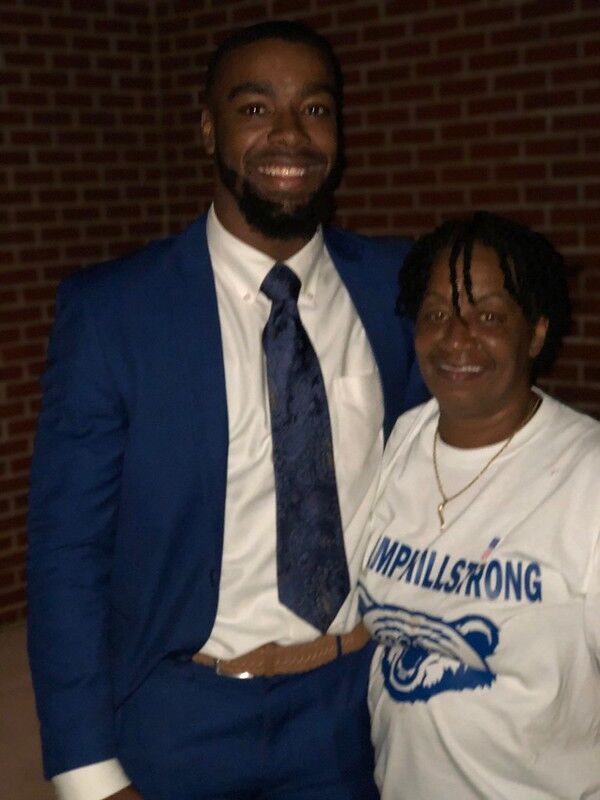 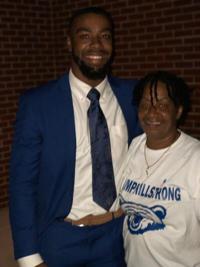 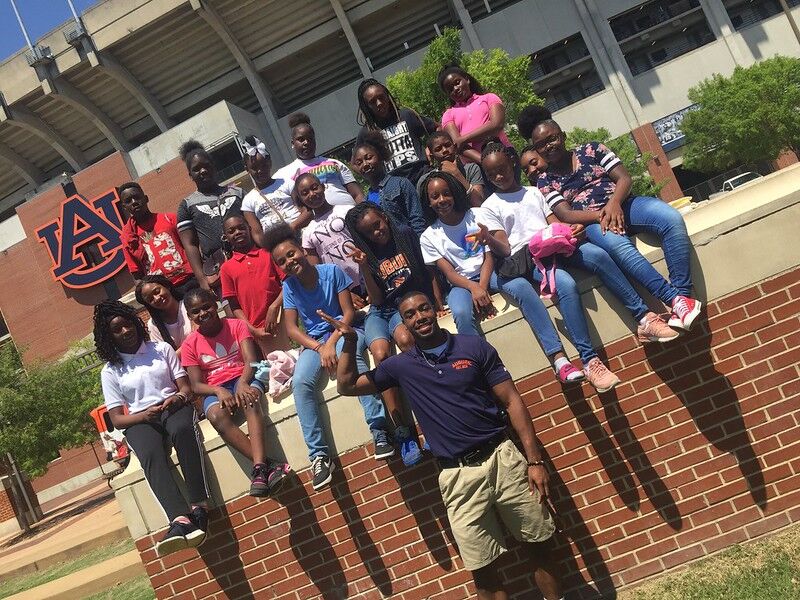 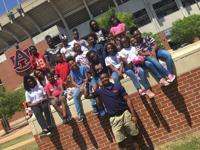 There are new mayors all over Tallapoosa County, including in Camp Hill.

Auburn University senior Messiah Williams-Cole is the new mayor of Camp Hill after defeating incumbent Ezell Woodyard-Smith in Tuesday’s runoff election. The interdisciplinary studies major in the College of Liberal Arts won by a margin of 259-156 in the small town of less than 1,000 people that is located roughly 30 miles northwest of Auburn.

The 21-year-old, who is set to graduate in May 2021, was thrilled by the news Tuesday night and celebrated the big victory with family and friends.

“More than anything, I’m excited,” Williams-Cole said. “Just knowing I have the position I have and the chance to have an input in my town, it’s overwhelming in a sense. It’s overwhelming to know you have so many ways you can effect change that it’s hard to get your mind around it.”

The mayoral race went to a runoff after neither Williams-Cole nor Woodyard-Smith earned a majority in the Aug. 25 election. The Auburn student spent the six weeks between votes working on his studies and implementing a hybrid campaigning approach that included a social media push and face-to-face visits with Camp Hill residents.

“From the first election, I learned it was a marathon,” said Williams-Cole, whose academic concentrations are on political science, civic and community engagement and business. “I learned how to better campaign, because I learned how people wanted to be reached. People still like traditional door-to-door campaigning, and being in a small town like Camp Hill, it was really effective.

“I always wore my mask and maintained social distancing, but just let people know that, even though we’re in these times during a pandemic, I actually care and have empathy for them.”

The victory, he said, would not have been possible without his mother, Juanice Cole, a retired department of corrections worker and his No. 1 supporter.

“Through this entire campaign, my mom’s been my campaign manager, secretary, laundry person, everything,” said Williams-Cole, who will take office on Nov. 2. “She said she doesn’t get paid enough.”

Williams-Cole said he was inspired to run for mayor after failing to land a Camp Hill Town Council spot last year and because of a desire to enact change in his hometown.

“I decided to run because I was fed up with some of the things going on in the town,” said Williams-Cole, whose family roots in Camp Hill date back for generations. “The things that are wrong with Camp Hill aren’t really unfixable. We just don’t do things by the book with leadership, and that bothered me.”

He wants to create an open environment for the exchange of ideas and concerns in Camp Hill during his four-year term. Williams-Cole will juggle his studies and mayoral duties by implementing a detailed schedule to make sure he allocates ample time for everything.

“My main thing is to create a foundation and clear up any debts we have to get our town financially stable,” said Williams-Cole, who traveled to Washington, D.C., last November to participate in the Appalachian Regional Commission Student Meetings thanks to sponsorship from Mark Wilson and the Draughon Center for Arts and Humanities. “While doing that, I want to implement things that will increase unity in the town, like doing quarterly town hall meetings that are more informal and that celebrate the community. We need to open up the floor for people to complain if they want, because they have the right to do that as taxpayers.”

Williams-Cole said he feels the university — by implementing things like the Presidential Task Force for Opportunity and Equity and taking other social equality measures — as well as the state of Alabama as a whole, are working hard to be arbiters of social change.

“I think things are going in a positive direction,” he said. “We just have to make sure we systematically include other people and make sure we’re equally represented throughout our population. That improves the holistic aspect of life that I’m so big on.”

Williams-Cole hopes to use his degree and role as mayor to help others, especially children. He worked with Tuskegee Public School’s Green Screen Team—which produces video content in their classroom through a partnership with Apple—last summer and has a passion for helping youth organizations.

“My dream job would be to be an administrator at a boarding school,” said Williams-Cole, who attended the Alabama School of Math and Science, or ASMS, in Mobile. “I’d really like to create my own boarding school in a small town like Camp Hill that would give kids that holistic learning that I experienced at ASMS and Auburn. I think one thing we don’t really prepare kids to do in public education is we don’t prepare them to be holistically great, because in today’s society, you have to be good at a little bit of everything to get a foot up and boost your resume.”

On Tuesday, Williams-Hill earned a resume boost of his own.

Partly to mostly cloudy with isolated thunderstorms developing during the afternoon. High 78F. Winds light and variable. Chance of rain 30%.

Do you wear a mask in public?