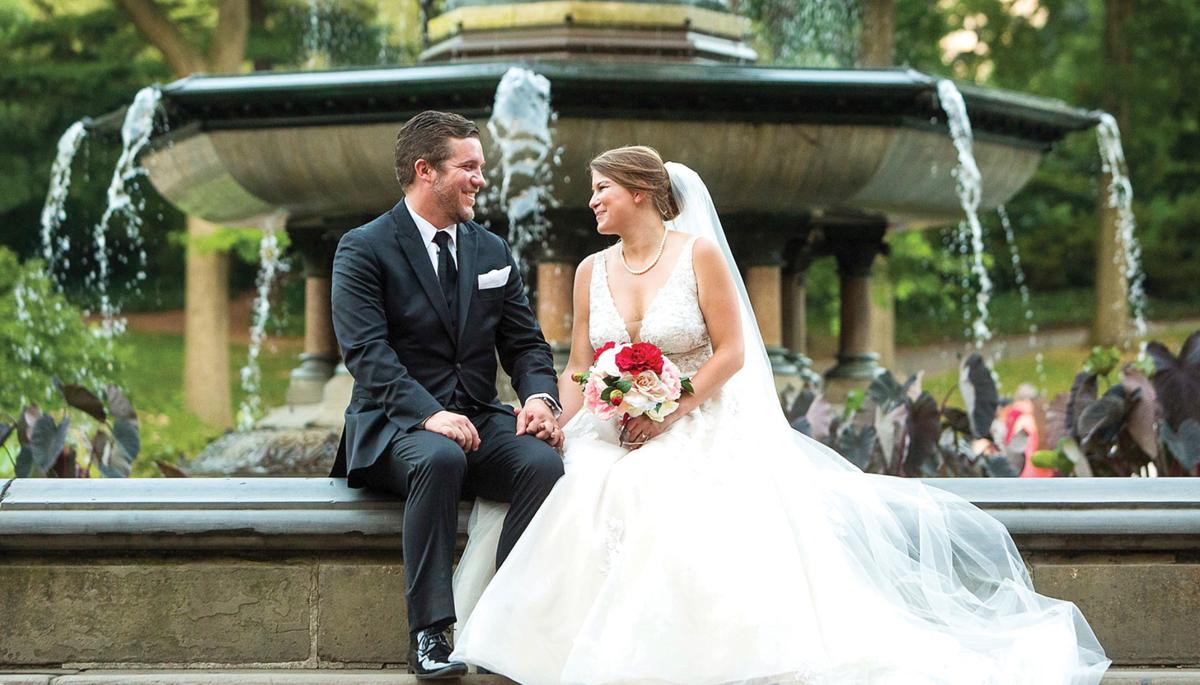 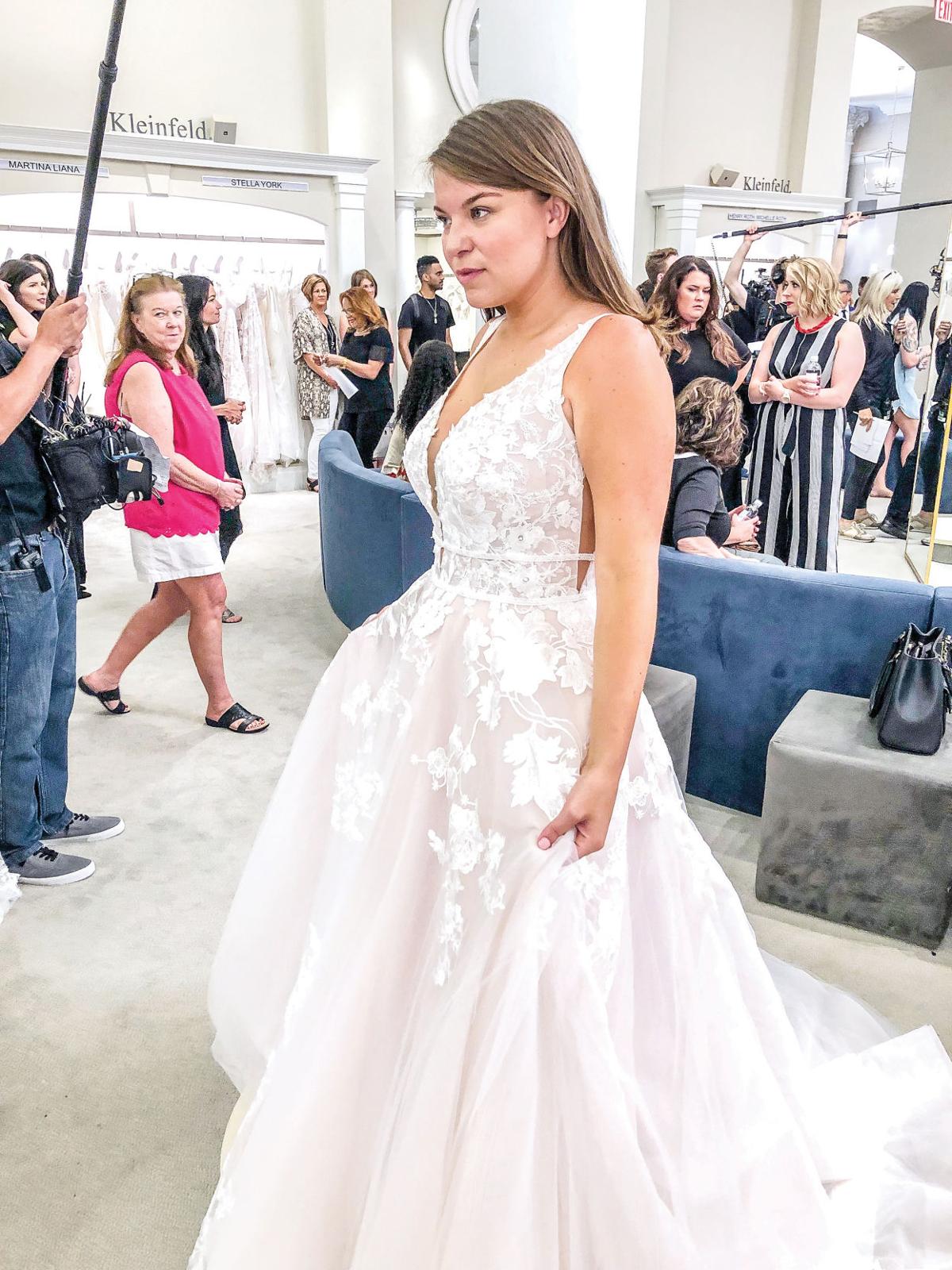 Alexander City native Kimberly McClellan chose her wedding dress in front of more than just her friends and family; she did it on a national television in a new series set to air Saturday.

To make things even more exciting, she got married alongside dozens of other couples in New York City.

After applying to TLC’s “Say Yes to the Dress America” on a whim, McClellan chose her dress and was then married among 51 couples at Bethesda Fountain on July 10, 2019. It may have been a nontraditional way to get married, but McClellan felt it was fitting.

“The wedding was really the weirdest way to get married but also I don’t have a point of reference because it’s the only time I’ve been married,” McClellan said. “I think it was good. It was fitting for me. I could see myself doing it, but it was super crazy.”

A Benjamin Russell graduate, McClellan works at an advertising agency in Birmingham. She met her now-husband, Dan McClellan, at Auburn University and they got engaged at Disney World in 2012.

After being engaged seven years, she didn’t imagine 2019 would be her year to get married, but one day a TLC representative told McClellan’s company about the show and her co-workers encouraged her to do it.

“They were like, ‘You should do it because you’ve been engaged for a long time,’ which I was totally content with,” McClellan said.

McClellan filled out an application and she and her husband submitted a video hoping to represent Alabama. Neither thought they would win the contest. McClellan said her husband was even more shocked than her.

“It was fun and it was definitely a different experience,” McClellan said. “I think the biggest thing I am going to take away was you never know what’s going to happen next because I also started 2019 not thinking I was getting married. Things happen all the time that you can’t predict.”

The couple found out they were chosen a month before the wedding, and the brides picked out their dresses with just two days to spare.

The brides were helped by a shopping assistant and an intern at Kleinfeld Bridal and were filmed the moment they walked in the store.

“You’re filmed every time you put on a dress,” McClellan said. “You’re filmed (with) your reaction. You’re filmed a lot. Most of the dress designers were also there. I met the designer of my dress too.”

McClellan picked an Essence of Australia wedding dress before getting ready at a boathouse at Central Park on the big day.

“Everything was pretty much done for us,” McClellan said. “We got to show up and be a part of it.”

At the wedding ceremony, each bride walked down the aisle one at a time to meet her groom then the couples walked to a certain spot to stand during the vows.

The McClellans were the first couple married because the weddings were done alphabetically by state. The couple’s immediate family members were guests and some strangers also stopped to watch the ceremony.

McClellan said it was interesting to meet the different brides and they keep in touch on Facebook. She met interesting people such as Miss Delaware, who was one of the brides.

“A lot of them turned out to be really super impressive,” McClellan said. “They were all really impressive in their own right.”

McClellan doesn’t know if she will be featured in any episodes other than the two-hour finale.

“I don’t have any real big plans for the episode,” McClellan said. “I’m going to watch like everyone else.”

The McClellans are set to go on their honeymoon to Puerto Rico in February.

“Say Yes to the Dress America” premieres at 8 p.m. Saturday on TLC.