Starting at
$11.00 for 30 days
Get Started
View all rates
You are the owner of this article.
Edit Article Add New Article
You have permission to edit this article.
Edit
Home
News
Sports
Opinion
Obituaries
Multimedia
e-Edition
Classifieds
1 of 7 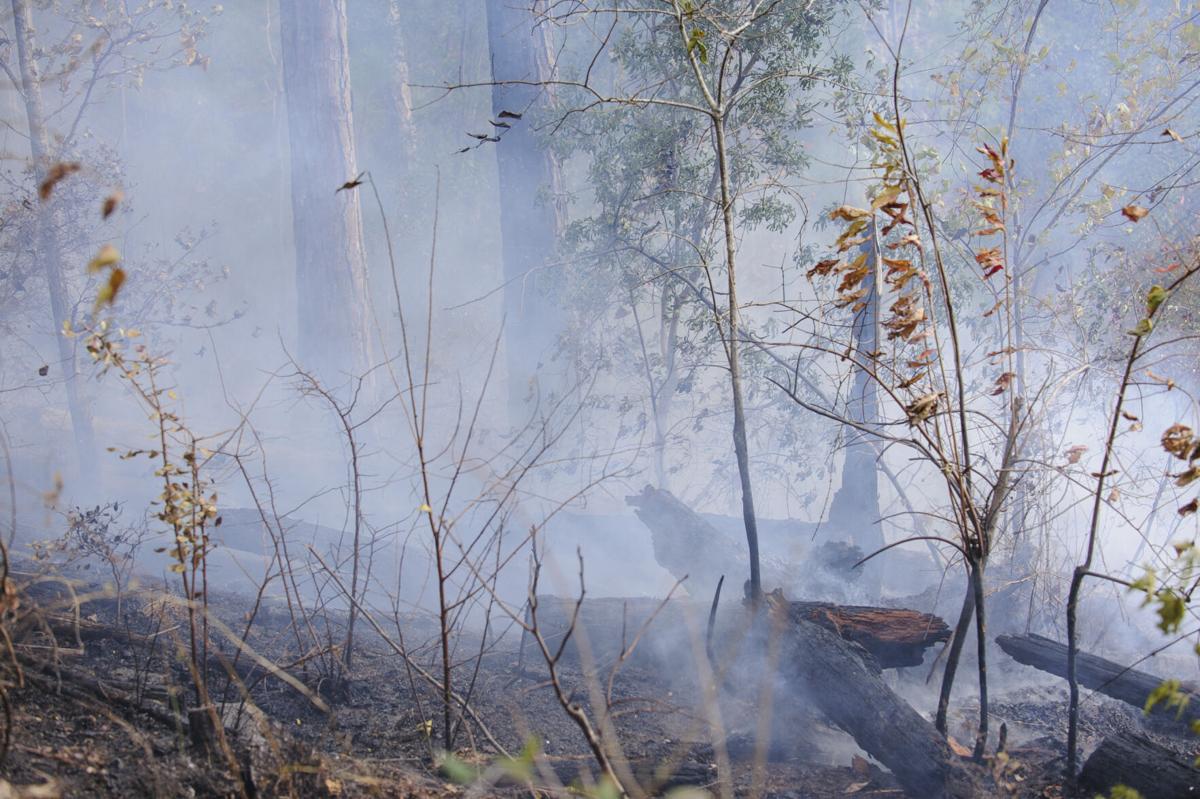 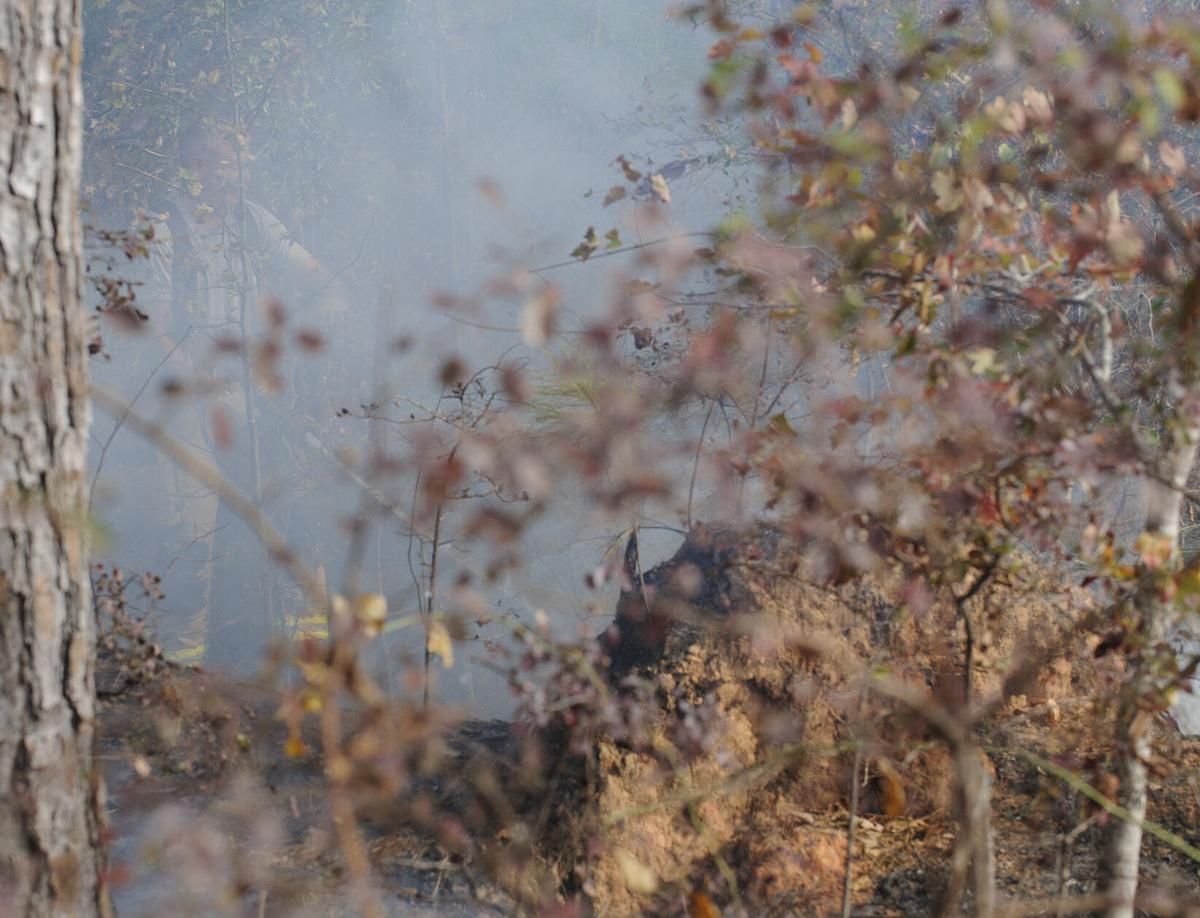 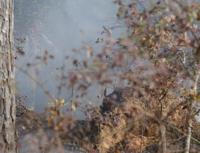 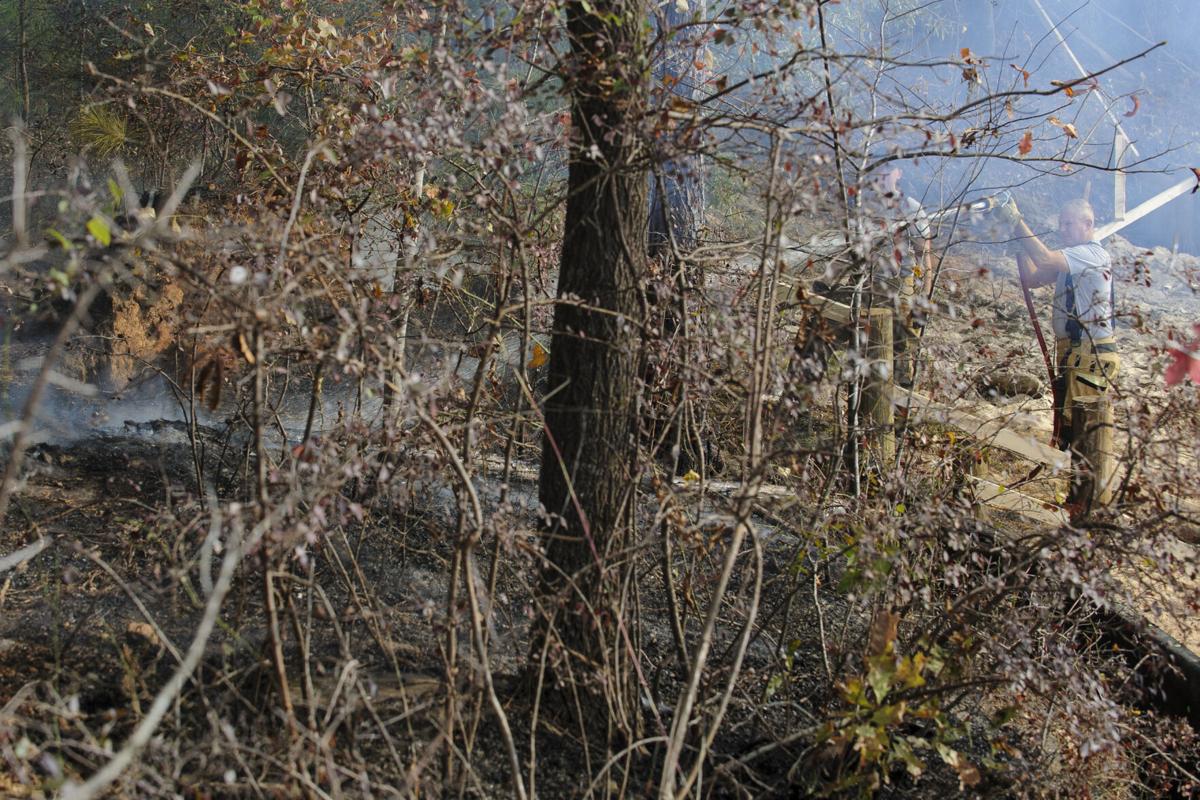 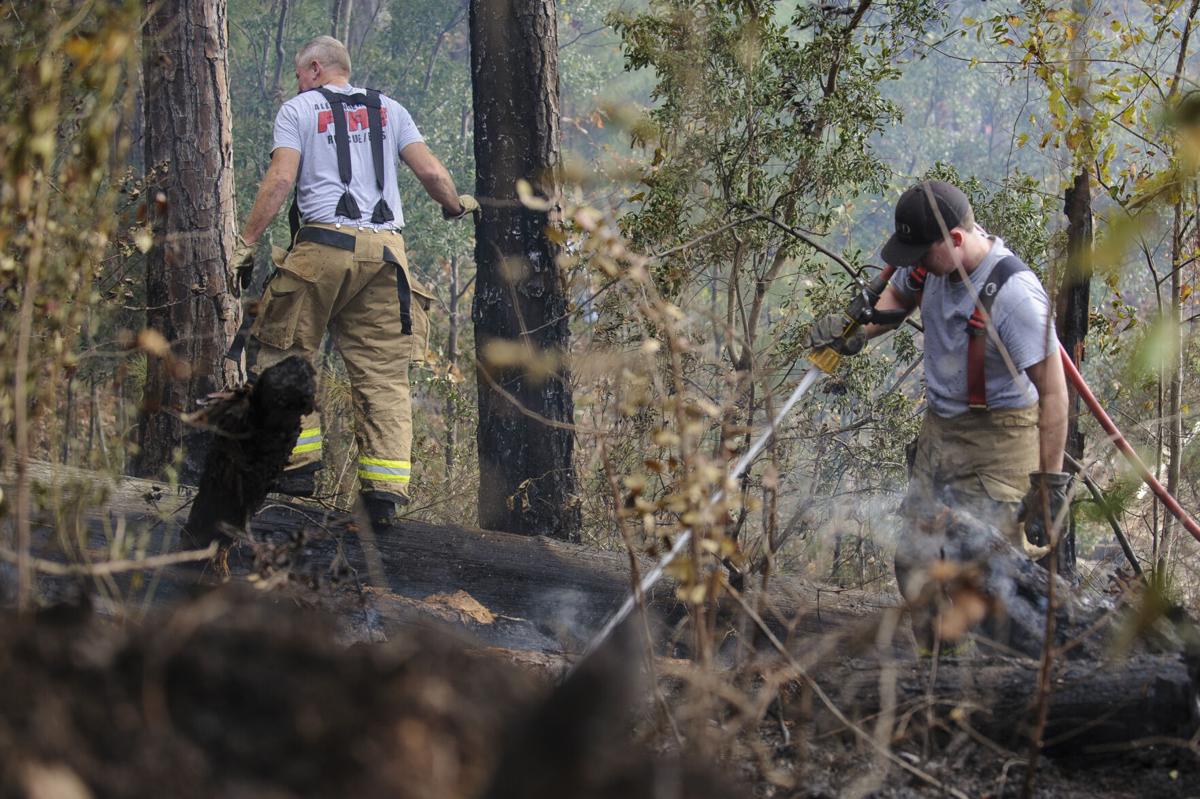 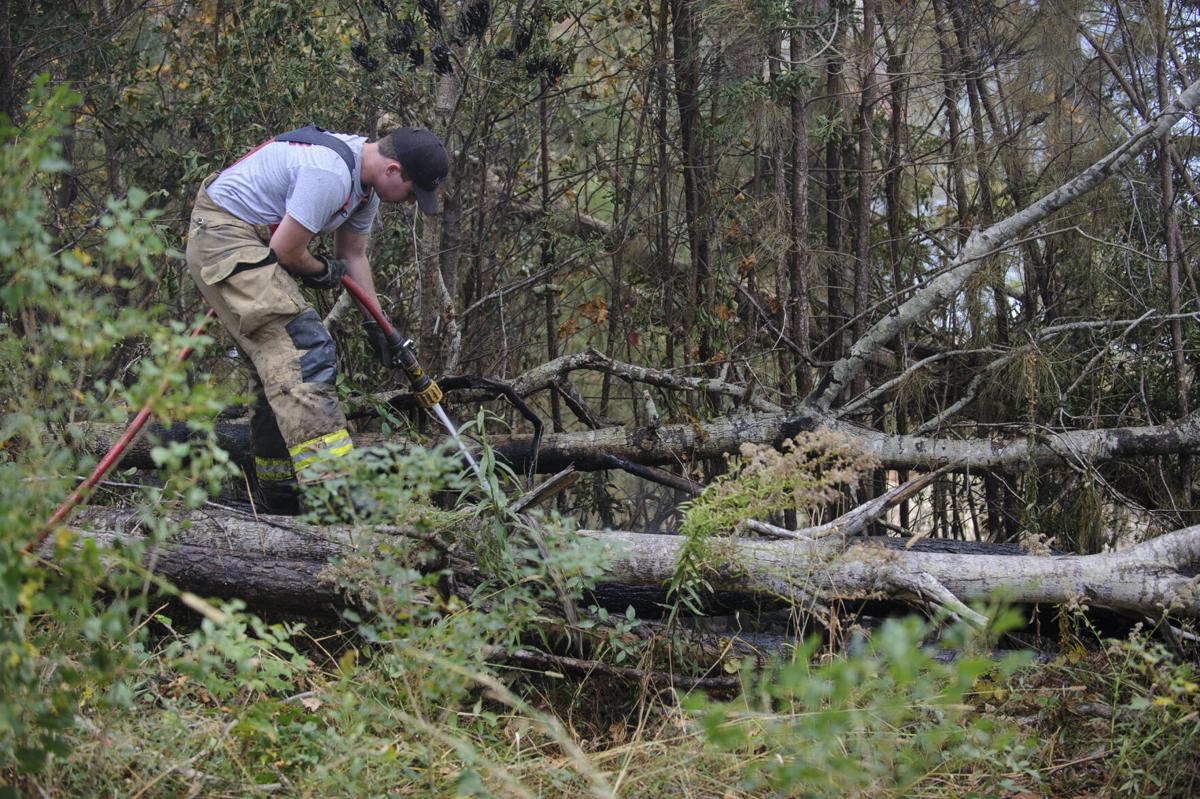 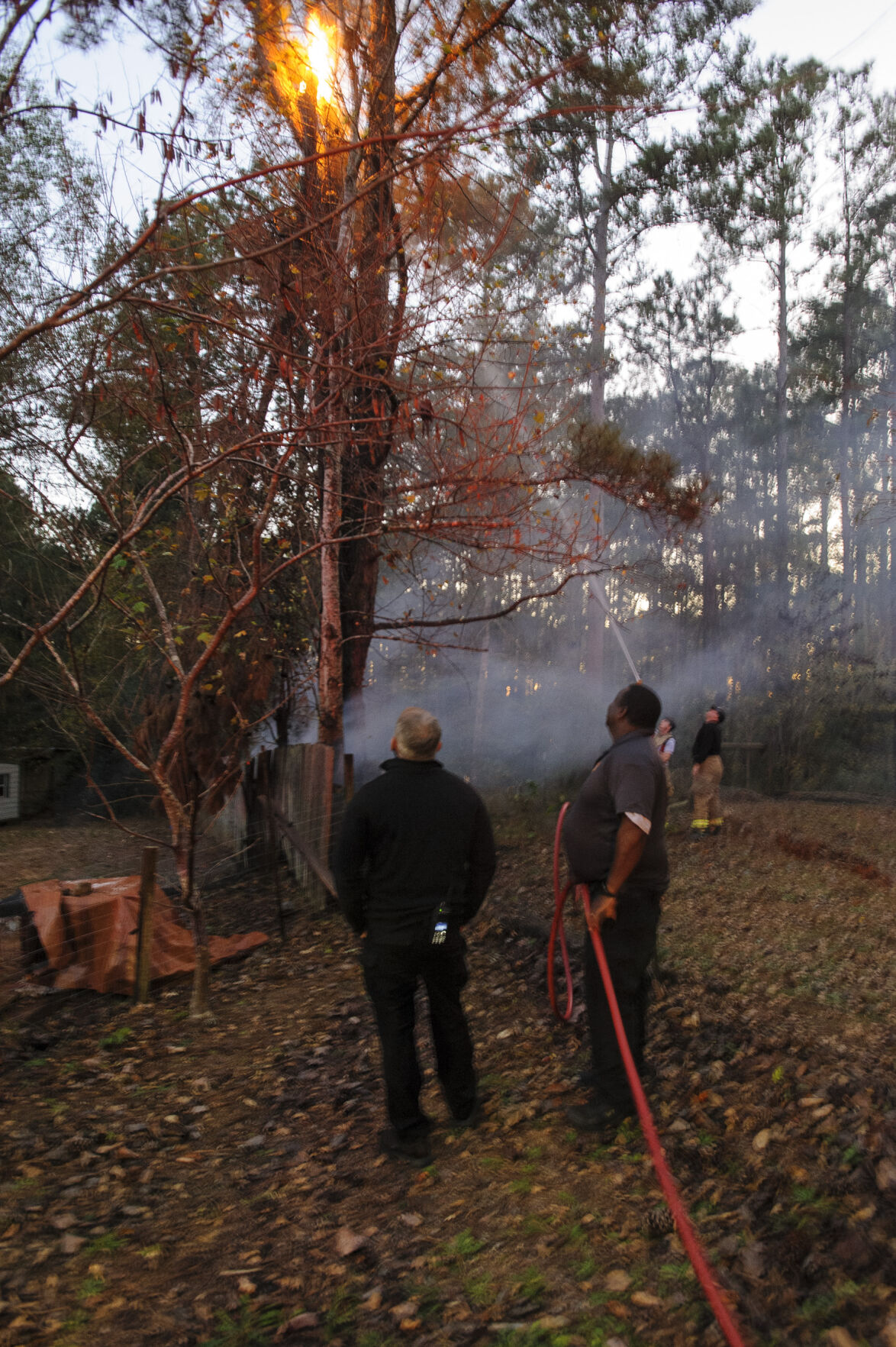 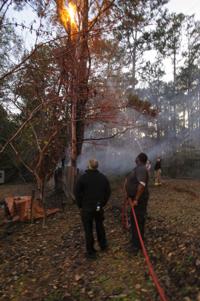 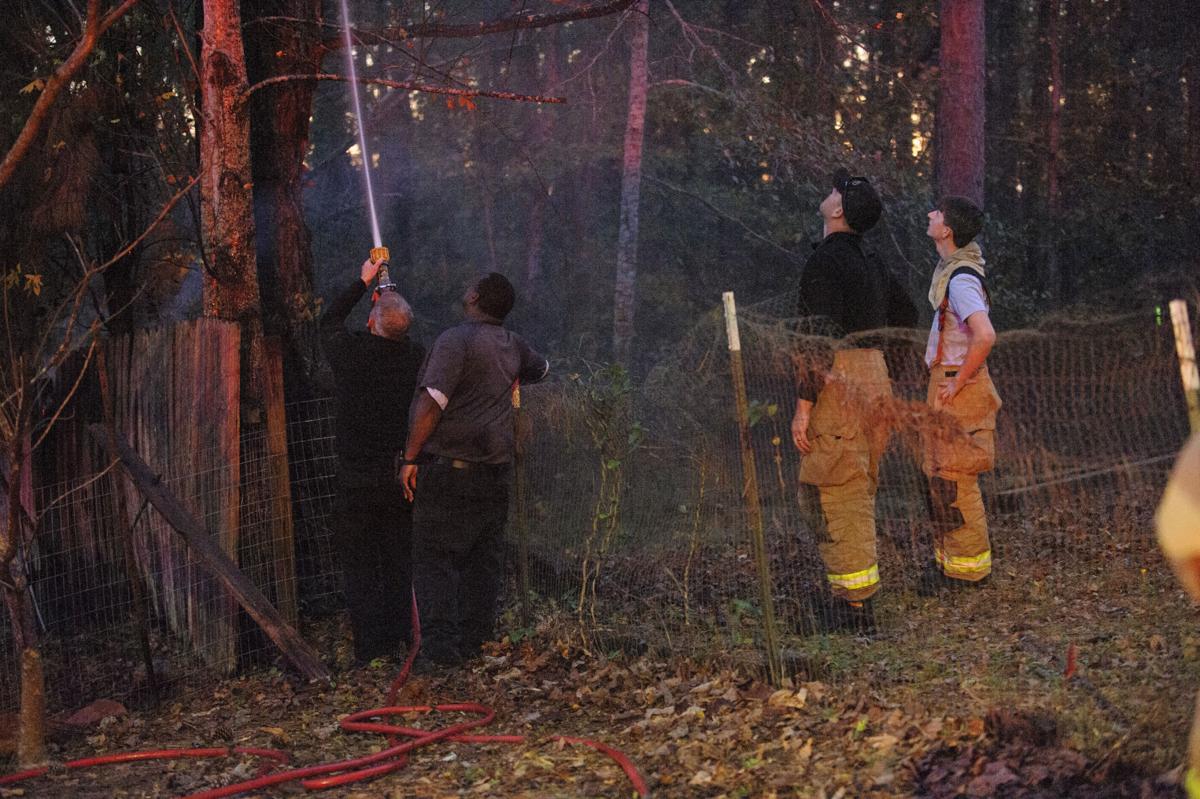 The weather is nice and no rain on the radar has many cleaning up leaves and more.

Burning is a popular choice to get rid of the piles but the Alexander City Fire Department warns precautions need to be heeded when burning.

“We have responded to two brush fires this week that started from unattended fires,” fire chief Reese McAlister said. “In both cases embers most likely left the original fire and then set fire to something else.”

McAlister said there is currently no burn ban in Alexander City but urges safety measures should be taken.

“We are dry at the moment,” McAlister said. “Check the wind and make sure it’s not too windy and wouldn’t carry an ember in the wrong direction. Make sure you are not setting a large fire. Also make sure you keep a watch of your fire to make sure it doesn’t get out of control.”

McAlister suggested keeping buckets of water and a water hose handy so if a fire begins to get to large. In general McAlister said tending a fire is common sense.

“Look around where you want to burn,” McAlister said. “Look up too. Check to see if anything nearby could catch on fire. If it is, move it or wait for wetter conditions. Also make sure you stay with the fire until it is out. Dangerous things can happen when you leave a fire unattended. It is usually then fires get out of control.”