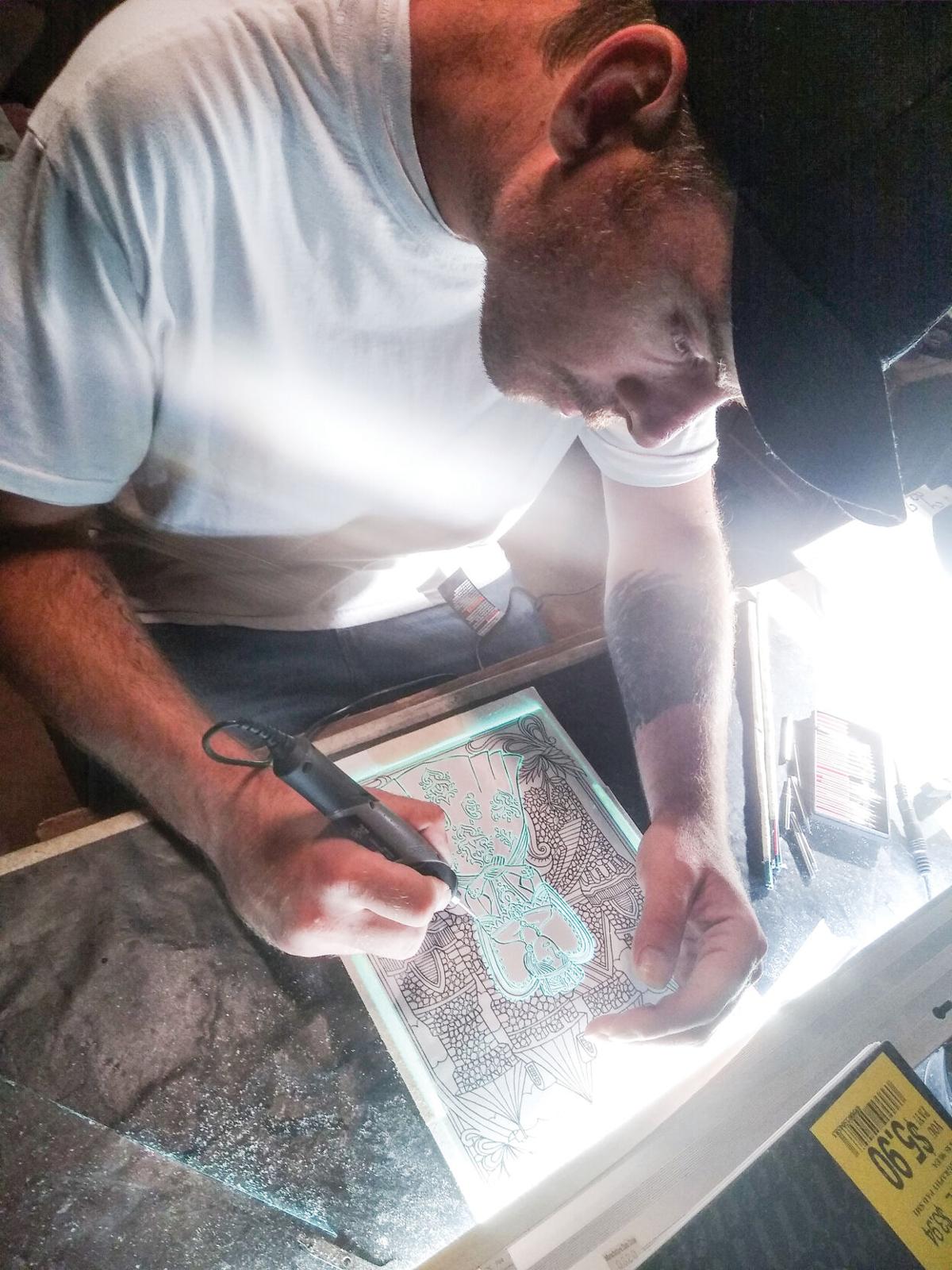 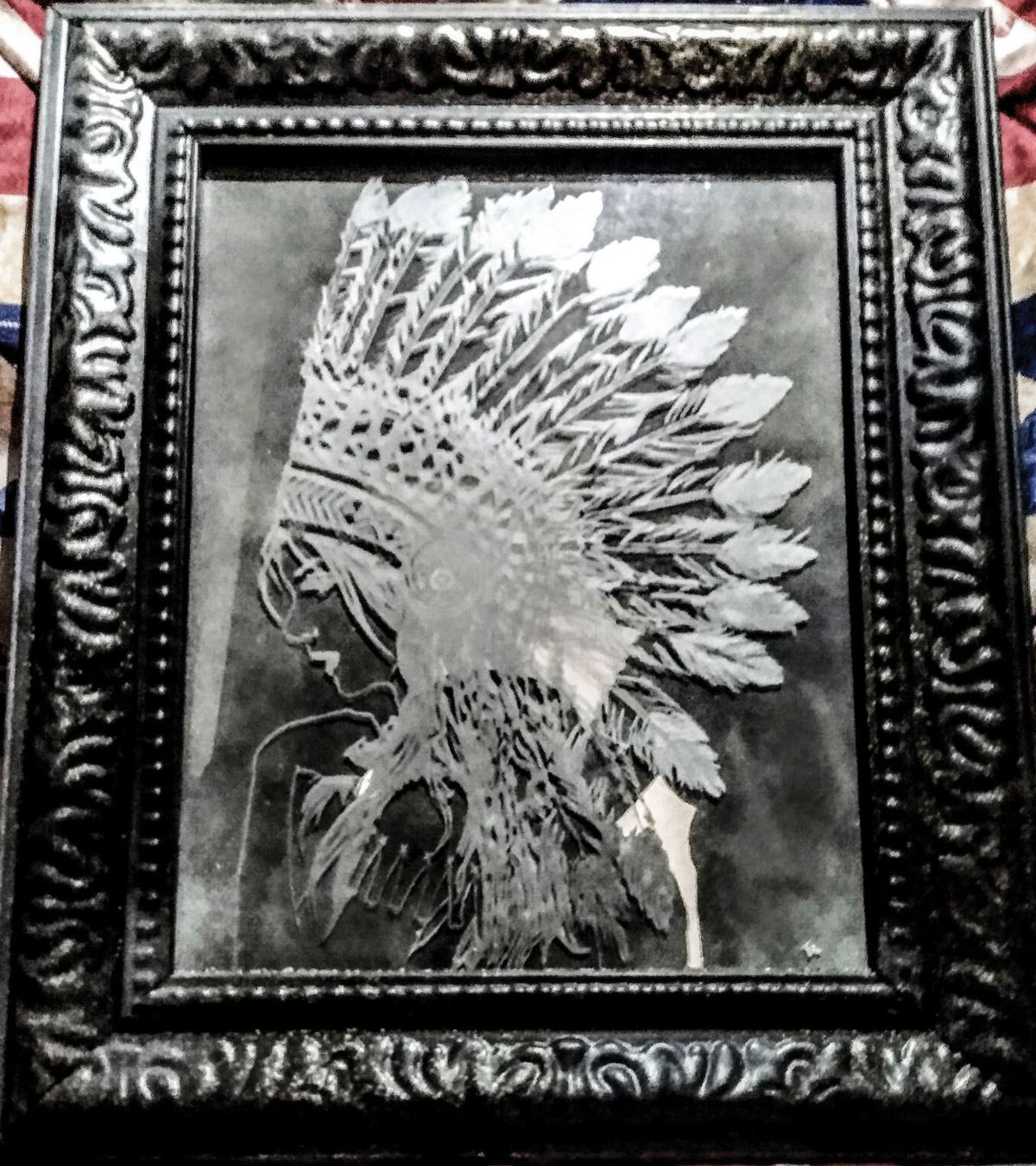 Timothy Rogers freehand etched this glass picture for his mother. 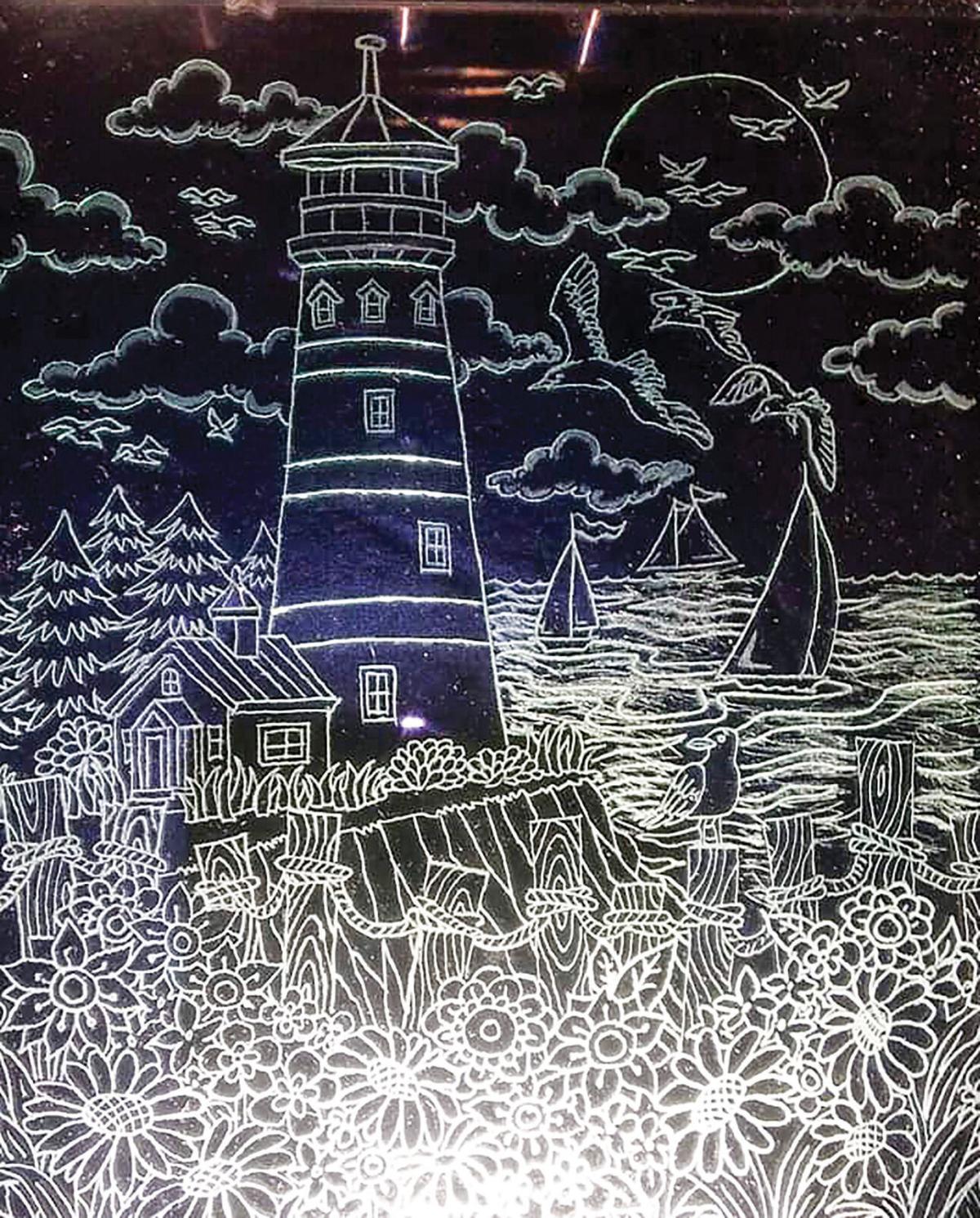 Using only a Dremel, Rogers designs images on different types of glass.

Timothy Rogers freehand etched this glass picture for his mother.

Using only a Dremel, Rogers designs images on different types of glass.

Alexander City native Timothy Rogers grew up surrounded by creativity. His mother is an artist fashioning up jewelry and producing drawings; his sister is known for her nail designs; and his brother is a tattoo artist who inspired his talent.

Rogers now utilizes his own art form through freehand etchings on various forms of glass for the last three years.

“I grew up watching my brother draw and things like that,” Rogers said. “I always wanted to be just like him; he was pretty much my gateway so to speak.”

The way others look at a medium and visualize a concept is how Rogers saw glass as a blank canvas.

“I got really interested in it and just started trying different stuff,” he said. “That’s how the glass etching thing got started.”

Rogers uses a Dremel, which is a rotary tool with special bits that have diamonds inside to cut through the glass. He either draws off a sketch first or sometimes uses a stencil and fills in the shading and other details with the tool.

“It’s basically like tattooing but on glass,” Rogers said. “It typically takes a while to do depending on how detailed it is. It all varies.”

Rogers initially got started with this particular art medium when he was unable to find someone to create a design on his truck windows.

“That’s another reason I got started; if I can’t find anyone else to do it, I do it myself,” Rogers said.

Anyone interested in a glass-etched design can reach out to Rogers for a customized piece of art. While he mostly does it as a hobby, he is more than happy to share his talent with others.

“If someone gets in touch with me, I’ll kind of collaborate with them and we’ll come up with the price and all that good stuff,” Rogers said.

The type of glass doesn’t have to be precise either and can range from tempered glass, Plexiglass and other densities.

Working with glass though certainly has its downside as it’s more fragile than some other mediums.

“Oh yeah, I’ve broken a good many before while practicing,” Rogers said.

He went on to recall the story of being complete with a custom piece for a church in Tallassee that was the size of a yard sign. Rogers picked it up incorrectly and next thing he knew, it shattered everywhere and even cut open his hand.

“The only part that didn’t break — I had Jesus’ face in the background — and it’s weird, it broke all the way around his face but left his face,” he said. “That’s a sign.”

His freehand work differs from other etching techniques that use computerized machines.

“I’m a firm believer that hard work pays off,” Rogers said. “I do about 80% of my work free hand but I do have to use a stencil sometimes, which would be tracing but most of it is free hand.”

Carrying on the family tradition, his 10-year-old son has been studying his father at work and done some pieces on his own.

“He’s got that artistic quality too,” Rogers said. “I’d like for maybe one day to have a legit business about it and kind of leave back a legacy.”

“I am surrounded by creativity,” Rogers said. “There is never a dull moment around here.”