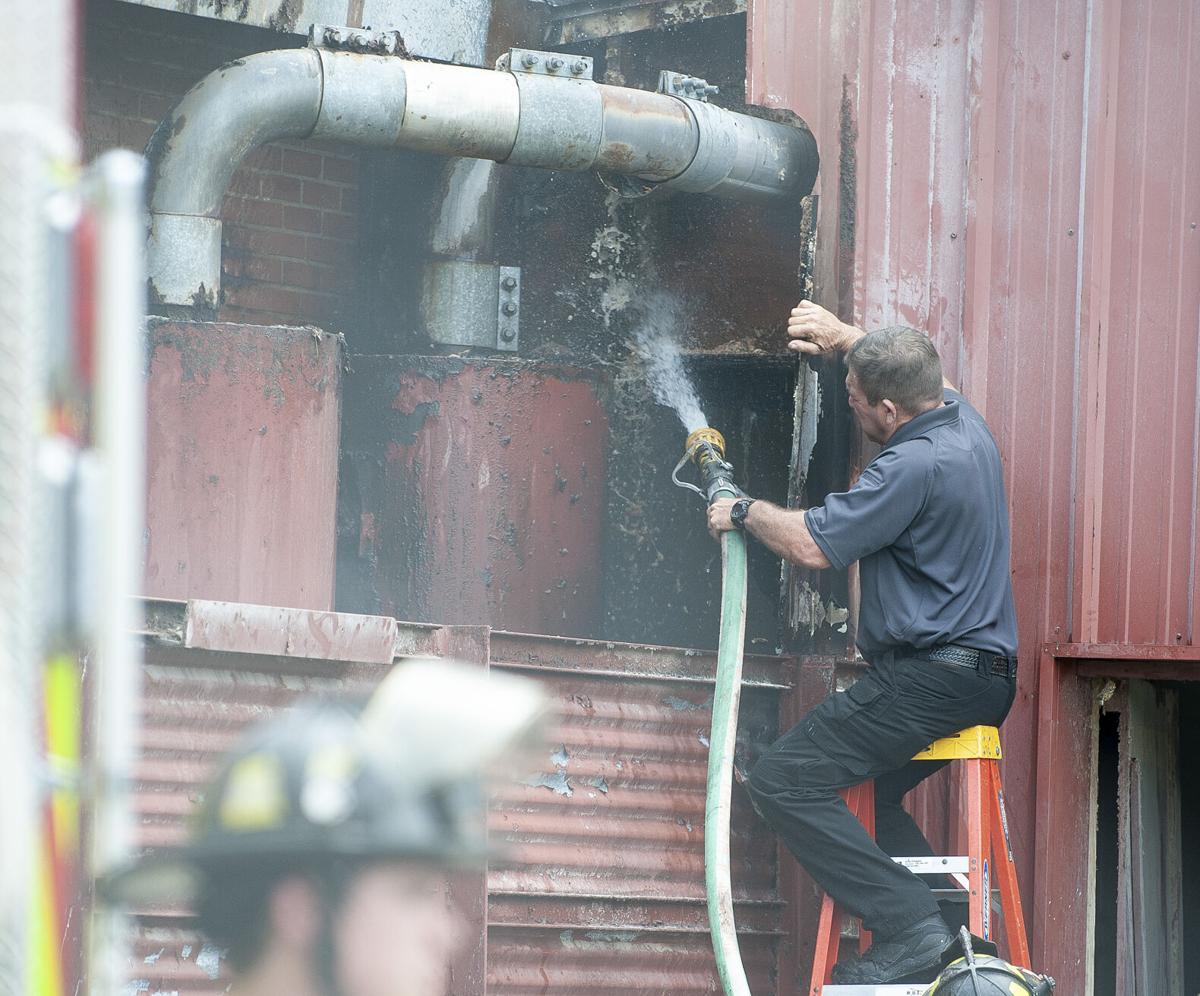 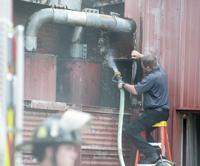 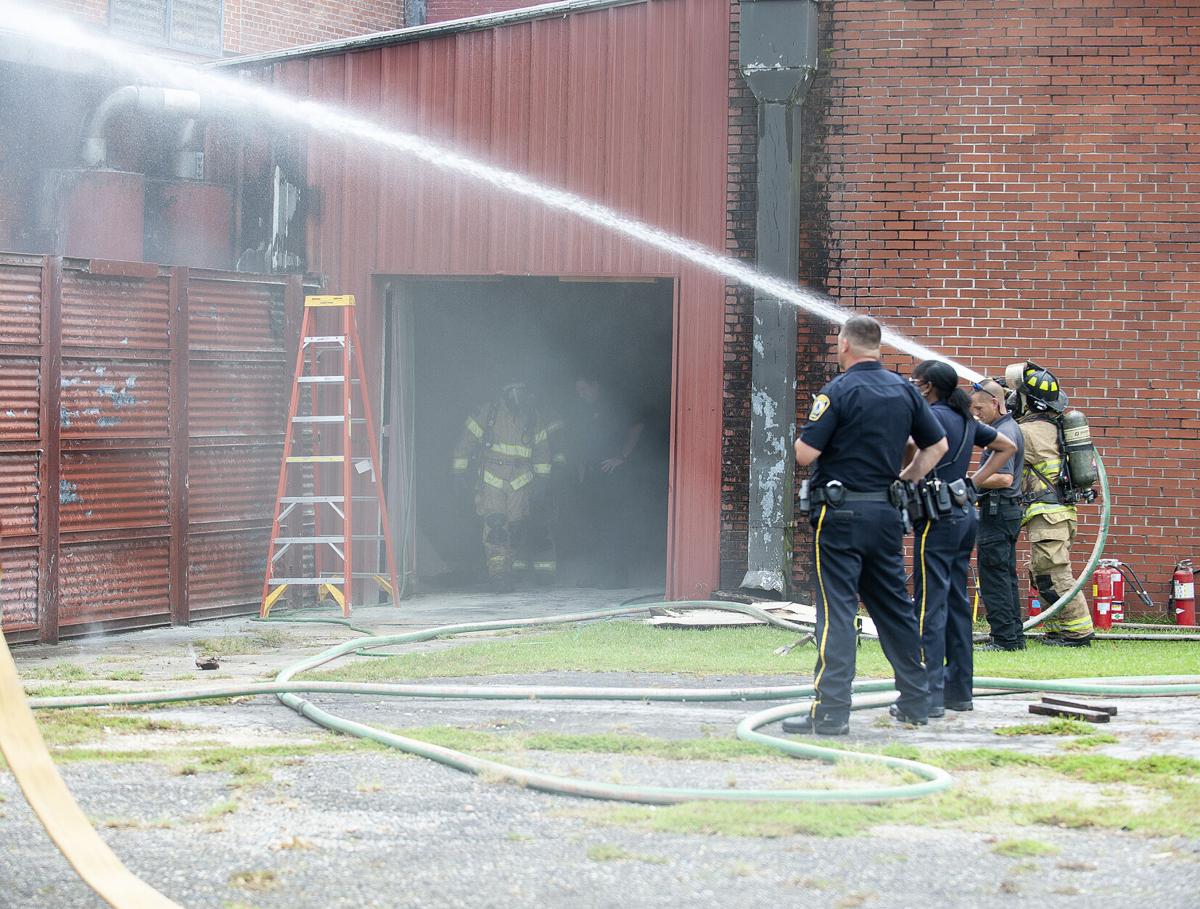 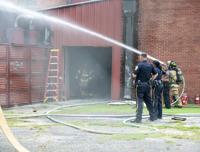 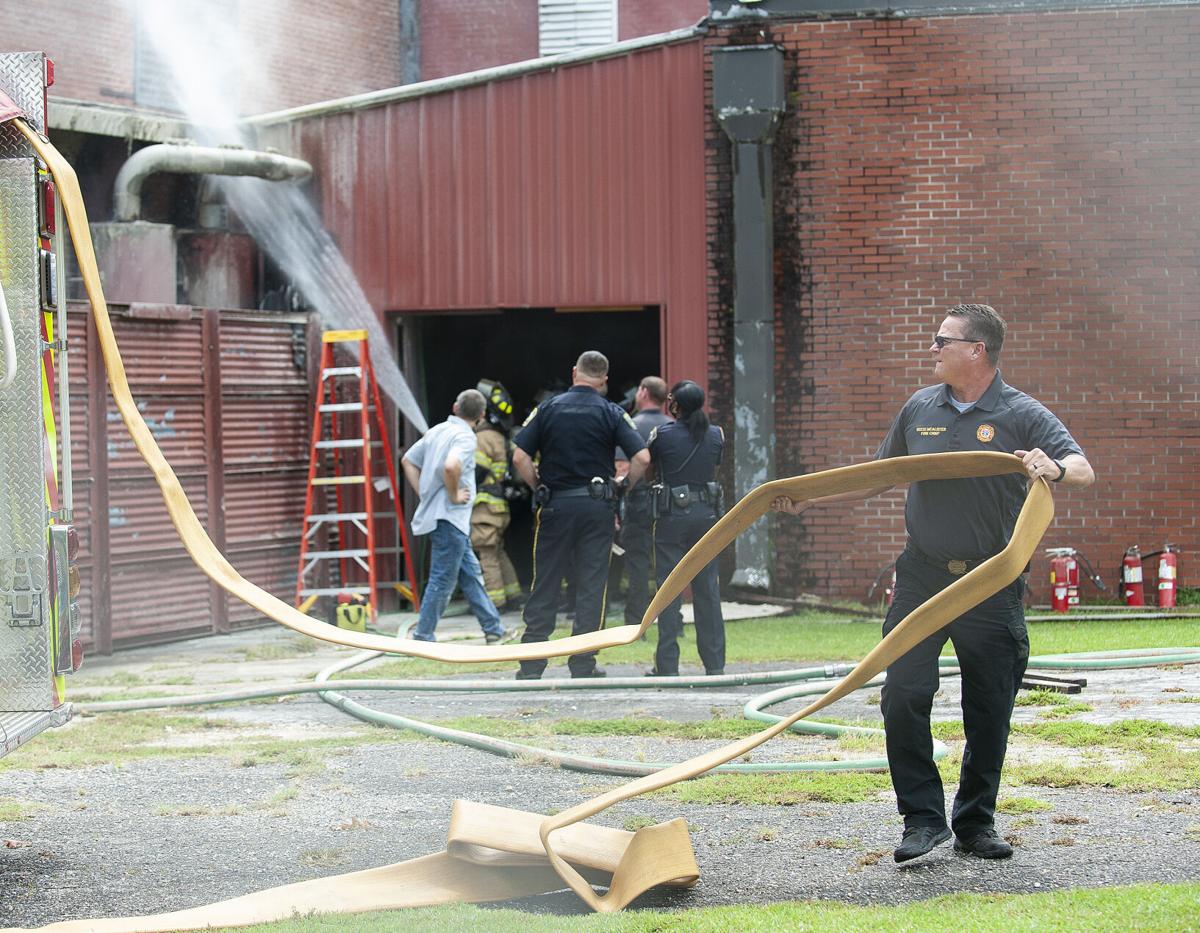 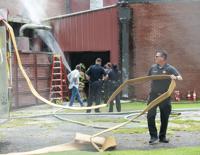 The Alexander City Fire Department was able to contain a fire to a wall at Parkdale Mills.

ACFD responded to a call of a fire in a wall of the textile plant. Firefighters quickly took over from plant employees who were utilizing fire extinguishers to help put out the fire.

According to ACFD officials it appears cotton lint near a filter caught on fire and spread into a wall and ceiling cavity containing cotton lint.

No one was injured in the fire.