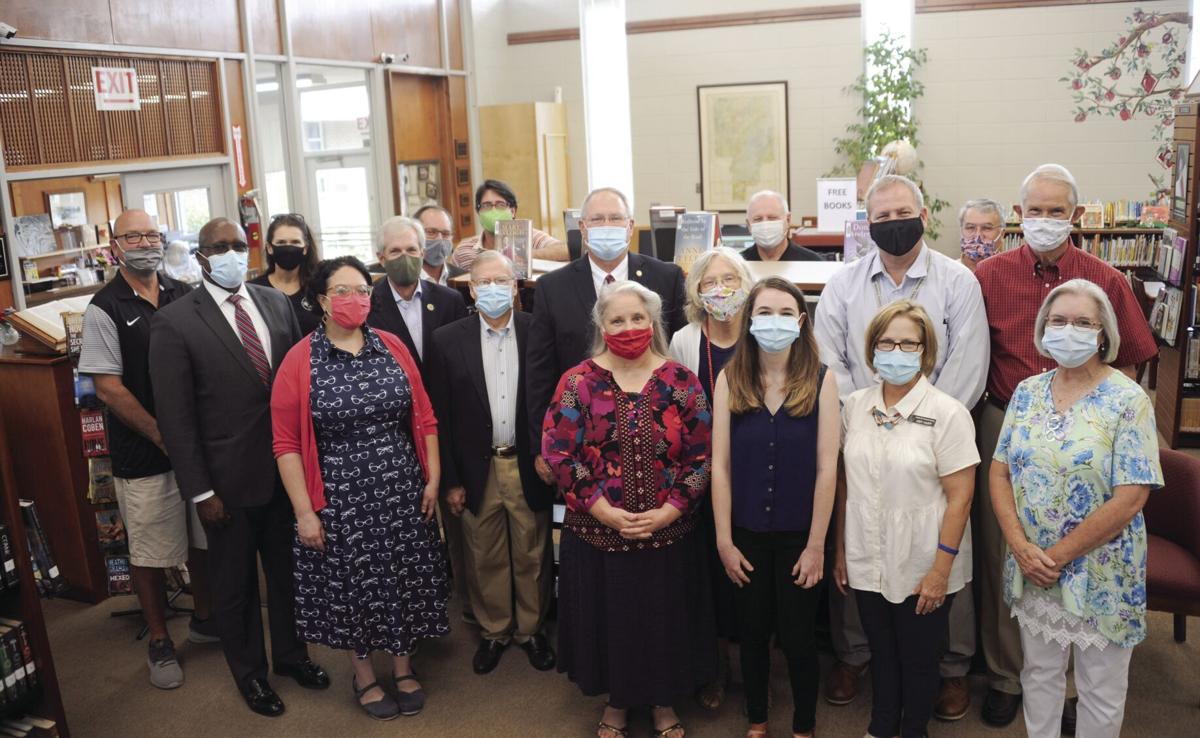 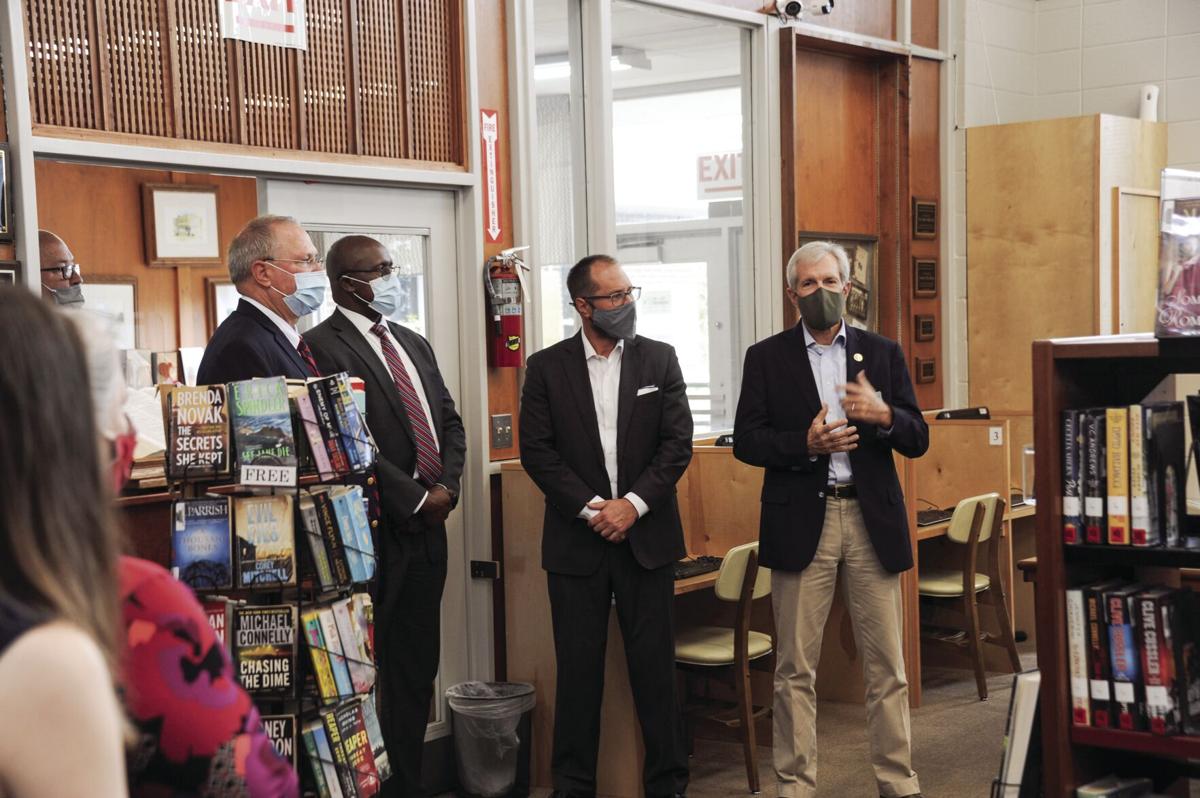 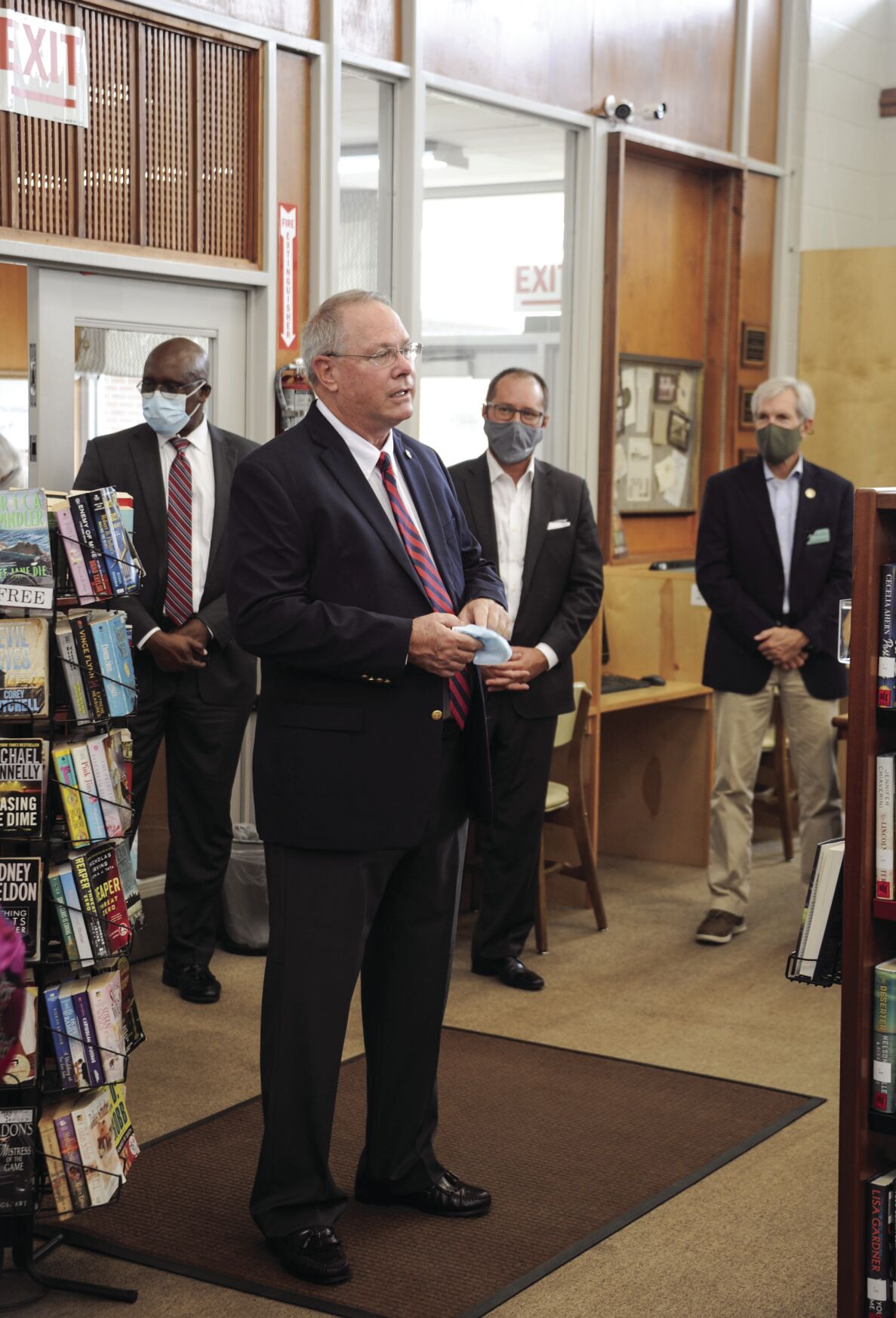 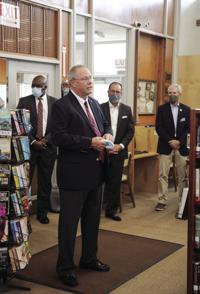 Horseshoe Bend Library is one in a string of public libraries and schools that now has free internet service thanks to Alabama Supercomputer Authority.

The education network provides technology and internet services throughout the state and with the help of funding from state legislation free high-speed internet is now available to lessen the digital divide for rural areas.

“The library is the hub,” Alabama Supercomputer Authority education director Cary Hill said. “It’s not just for students. This is a big deal. If we didn’t have leadership like this in Montgomery, we wouldn’t have this right now.”

Hill’s main duty is acting as liaison with the libraries and representatives to bring these entities together.

“We’re trying to pull libraries and representatives together to recognize the work they’ve done and talk about the value,” CEO Walter Overby said. “Sharing that information is how legislators will make informed decisions on future legislation regarding broadband services.”

Rep. Ed Oliver (R-Dadeville) partnered with the agency to help bring this service to Tallapoosa County.

“It’s such a great thing letting smaller libraries have the same access as bigger libraries; it lessens the digital divide,” Horseshoe Bend Regional Library director Susie Anderson said. “We’re very thankful for Rep. Oliver who understands the importance of public libraries and what we offer.”

Oliver is not the only one who appreciates the importance of public libraries. Tallapoosa County Commissioner TC Coley said he relied heavily on public libraries growing up for knowledge and access to information.

“Libraries were always my gateway to possibilities,” Coley said. “It’s exciting anytime we can improve access to technology. Great connectivity is the key to the future.”

By the time Alabama Supercomputer fulfills its mission, 176 libraries across all 67 counties in the state will be connected to its statewide network.

“We have a great story with Alabama Supercomputer Authority and I hope you’re happy with the work we’ve done at the library and it’s better than it was before,” Overby said. “We monitor that network even when libraries and schools are closed and we fix that problem. That’s our job; that’s what we do and we feel like we do it well.”

Legislation has been passed to make it easier for companies to run internet and bid on broadband grants.

“In October, we have several companies that will bid on ever census block in Tallapoosa County and at least half of Coosa County,” Oliver said. “I’m excited; I’ve got my fingers crossed and we’ll see how it goes.”