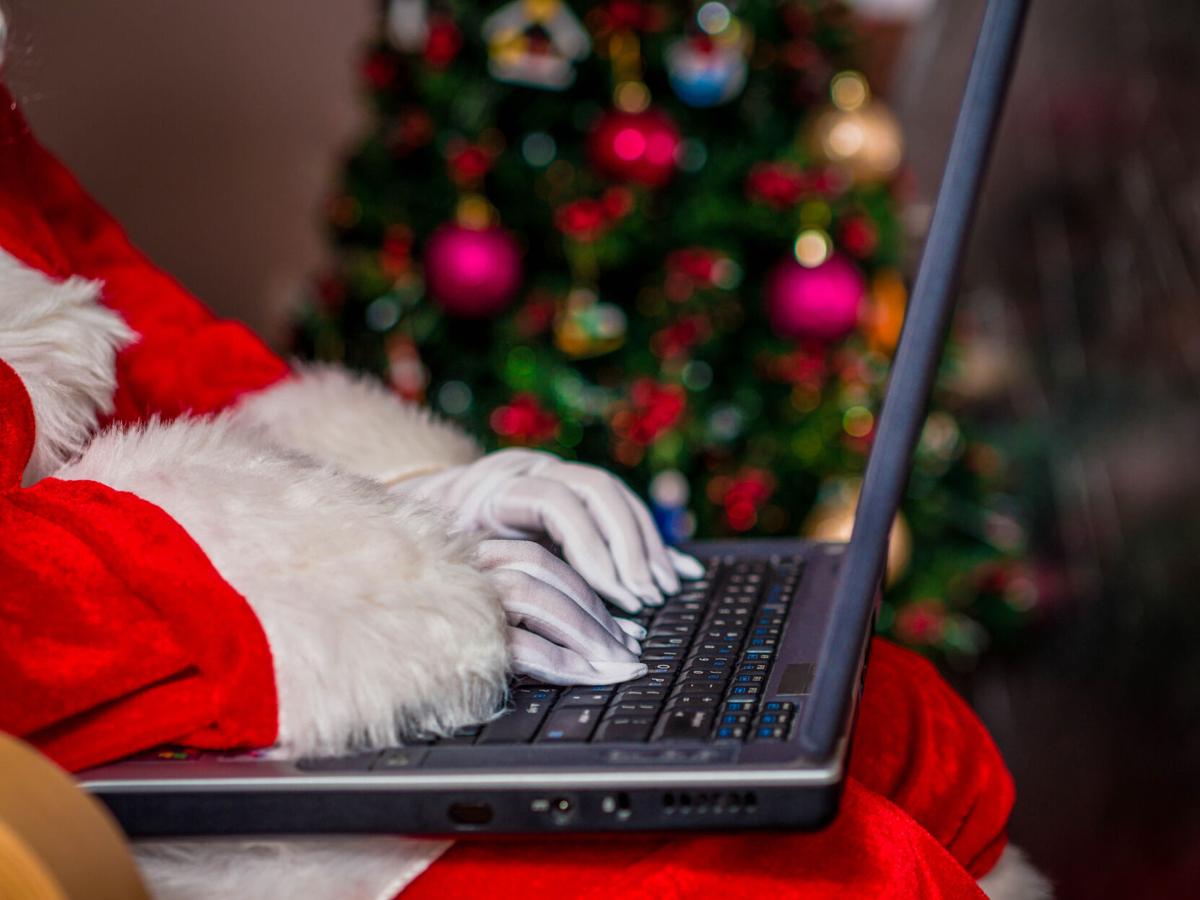 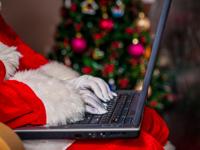 Despite challenges presented by COVID-19, the NORAD Tracks Santa program is on schedule and the organization will track Santa on Dec. 24. The website, noradsanta.org, is live now as of Tuesday and features holiday games, music and a countdown — even to the seconds. 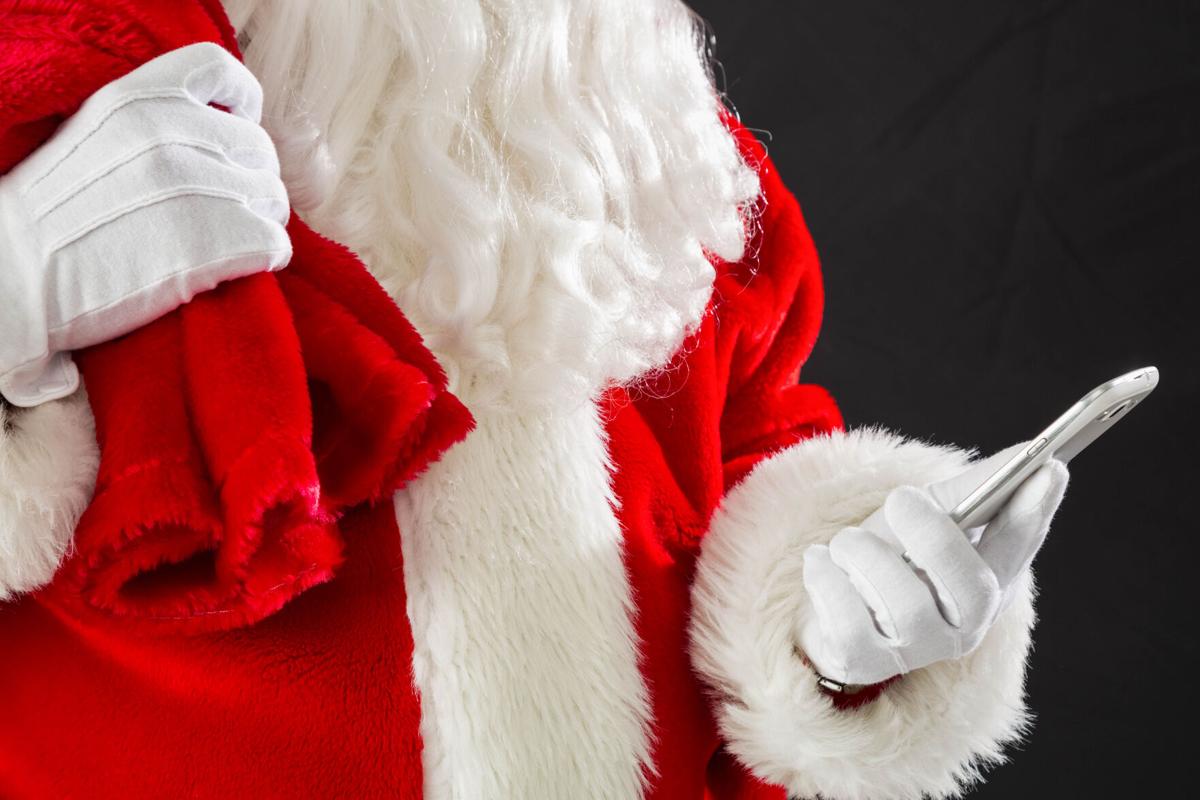 Despite the uncertainty 2020 has brought, an annual holiday tradition counted on since 1955 is continuing for its 65th year — the NORAD Santa tracker.

The North American Aerospace Defense Command tracks everything that flies in and around North America in defense of its homelands 24 hours a day, 365 days a year. But on Dec. 24 each year, NORAD also has the special mission of tracking Santa and following his journey delivering Christmas gifts around the world.

Despite the challenges presented by COVID-19, the NORAD Tracks Santa program is on schedule and the organization will track Santa on Dec. 24.

The website, noradsanta.org, is live now as of Tuesday and features holiday games, music and a countdown — even to the seconds.

Although the tradition lives on, the COVID-19 pandemic has altered some aspects.

“As we move forward in our preparations for this year’s NORAD Tracks Santa program, some adjustments are being made to safely carry out our special mission of tracking Santa,” NORAD said in a press release. “The NORAD Tracks Santa website, social media pages, a new mobile app and partner platforms will again be an important part of the program allowing children around the world to track Santa. However, the NORAD Tracks Santa call center is being adapted due to ongoing public health concerns due to an increase in COVID-19 cases.

“This year, only a small number of volunteers will be answering the NORAD Tracks Santa toll-free number, 1-877-Hi-NORAD, on Dec. 24. Callers who cannot reach one of these volunteers will receive a recorded update on Santa's current location. While NORAD understands the call center is an important tradition for many families around the world, we reduce the health risks posed by attempting to conduct a large indoor, in-person, call center during the pandemic.”

Still, the organization maintains it is committed to tracking Santa while keeping its military, their families, and dedicated call center volunteers safe.

“NORAD looks forward to bringing the 65th year of NORAD Tracks Santa to children and families around the world,” the organization said.

NORAD has been tracking Santa since 1955 when a young child accidently dialed the unlisted phone number of the Continental Air Defense Command (CONAD) Operations Center in Colorado Springs, Colorado, believing she was calling Santa Claus after seeing a promotion in a local newspaper.

Air Force Colonel Harry Shoup, the commander on duty that night, was quick to realize a mistake had been made, and assured the youngster CONAD would guarantee Santa a safe journey from the North Pole.

And then a tradition was born that rolled over to NORAD when it was formed in 1958. Each year since, NORAD has dutifully reported Santa's location on Dec. 24 to millions across the globe.

NORAD continues to persevere thanks to help from its corporate contributors and volunteers, according to its website.

Where to track Santa on Dec. 24: https://www.noradsanta.org/