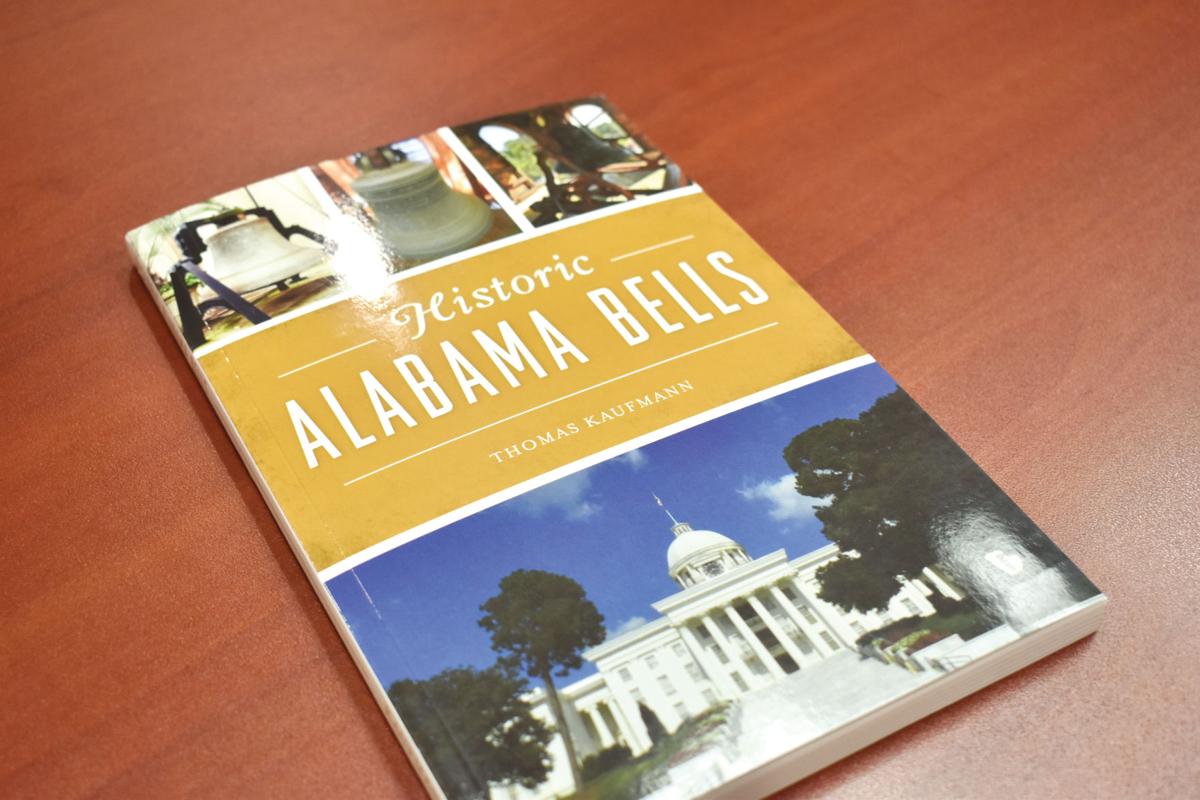 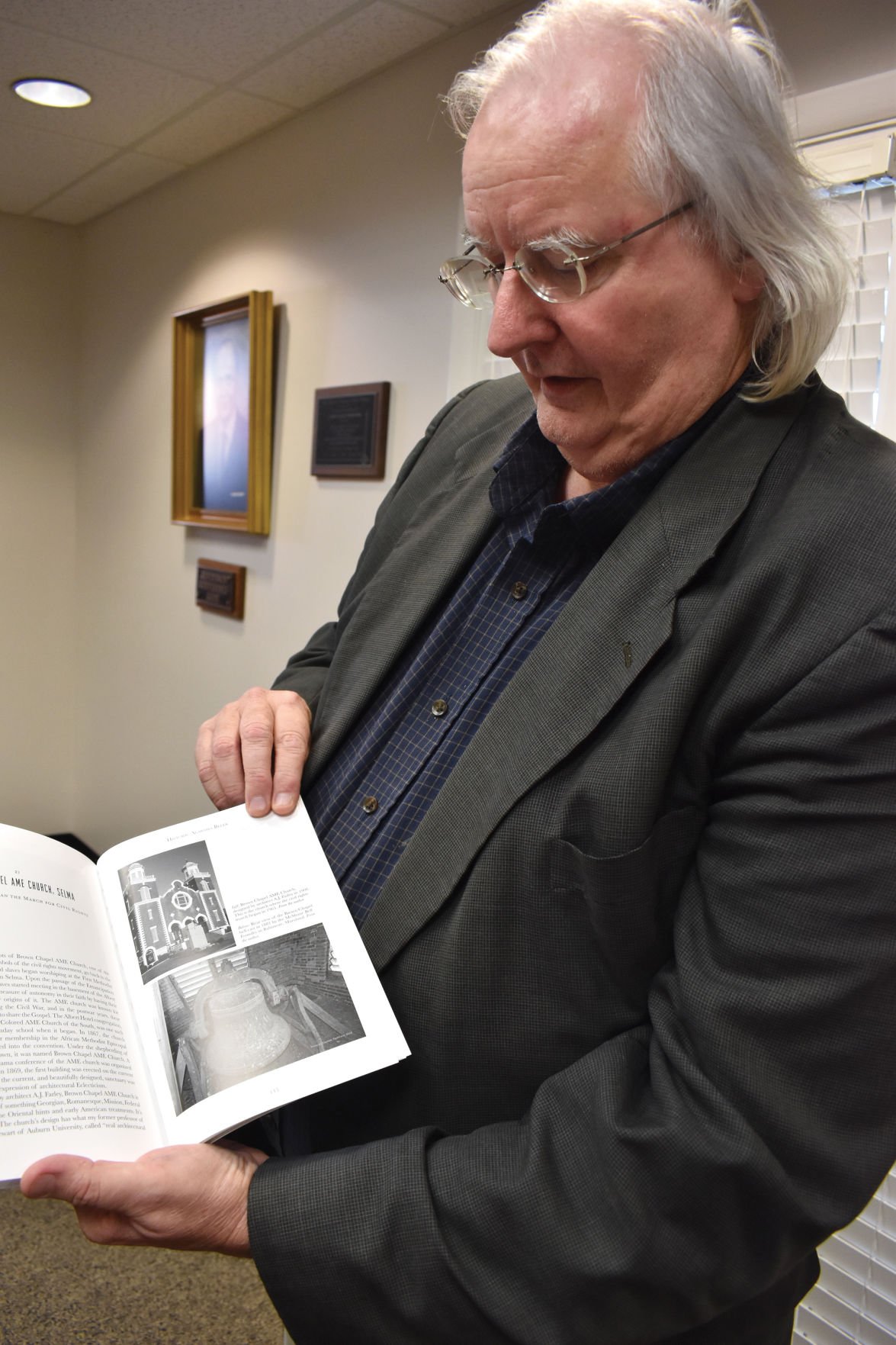 Author Thomas Kaufmann has been interested in bells since childhood.

Author Thomas Kaufmann has been interested in bells since childhood.

Preserving history and bells themselves is former Alexander City resident Thomas Kaufmann’s mission with his new book “Historic Alabama Bells.” Kaufmann’s book published Monday and he wants readers to understand the importance of the preservation of bells.

Kaufmann began writing the book seven years ago and researched about 25 bells throughout the state from different time periods.

“The idea for a book through the years after practicing architecture and historic preservation, I think I finally realized I should be researching or looking into this and trying to satisfy this desire to learn more and know more about historic bells,” Kaufmann said. “I felt it was important to write about the bicentennial in honor of the (Alabama) Bicentennial.”

Bells mentioned ranged from the founding of the state, the Civil War and the Civil Rights movements. Kaufmann said there are not a lot of Civil War bells left due to making weapons and the Union taking bells.

“The distinction for those is they survived the Civil War because at that time the bells were being melted down to make munitions,” Kaufmann said. “The South was donating bells to the Confederacy for this very reason.”

With the Civil Rights movement, Kaufmann tracked down the Brown Chapel African Methodist Episcopal Church bell, which rang on Bloody Sunday in Selma during the freedom march. A Bloody Sunday witness confirmed to Kaufmann what happened.

Kaufmann remembers being captivated by bells since he was a child. When he lived in Alexander City and his family attended First Methodist Church, he was captivated by the bell.

“When we became members of that church, the bell didn’t ring,” Kaufmann said. “I could see the rope.”

When the church finally got a rope for the bell when he was 11 he was excited to see it after helping raise money for the rope.

Kaufmann wrote about his memories and impression of local church bells.

Kaufmann remembers going into an abandoned church on Christian Street when he was riding his bike and remembered seeing the bell hang there. He also looked at the bell for Alexander City’s First Presbyterian Church.

The one he still hasn’t seen in the city is First Baptist Church.

“I was constantly asking (a parishioner) about the bell in First Baptist tower and he said that there was (a bell),” Kaufmann said.

First Presbyterian Church in Wetumpka was mentioned in the book for its bell, which was salvaged following a January tornado.

Kaufmann went through Auburn University archives and state archives for his research.

“A lot of my information came from internet research too,” Kaufmann said.

In addition to preserving bells, Kaufmann also had to be wary of exploring churches when trying to view them. There was one case when stair railing broke while he was climbing it.

“One time I had a ladder straight up come off the wall on one side,” Kaufmann said. “Because of my experience in construction I hugged the side that was bolted firmly just like climbing a pole. I hugged that side and climbed.”

The author is currently working on a second book about Alabama striking clock towers and other state bells including the one at Alexander City First Methodist Church.

“I was so wanting to see (the Alexander City First Methodist) bell and tried to include it in this book, but then I realized it was probably better to include it in my second book I’m working on,” Kaufmann said.

“Historic Alabama Bells” is available at major books stores such as Barnes and Noble and Amazon.

Do you wear a mask when you go out in public?